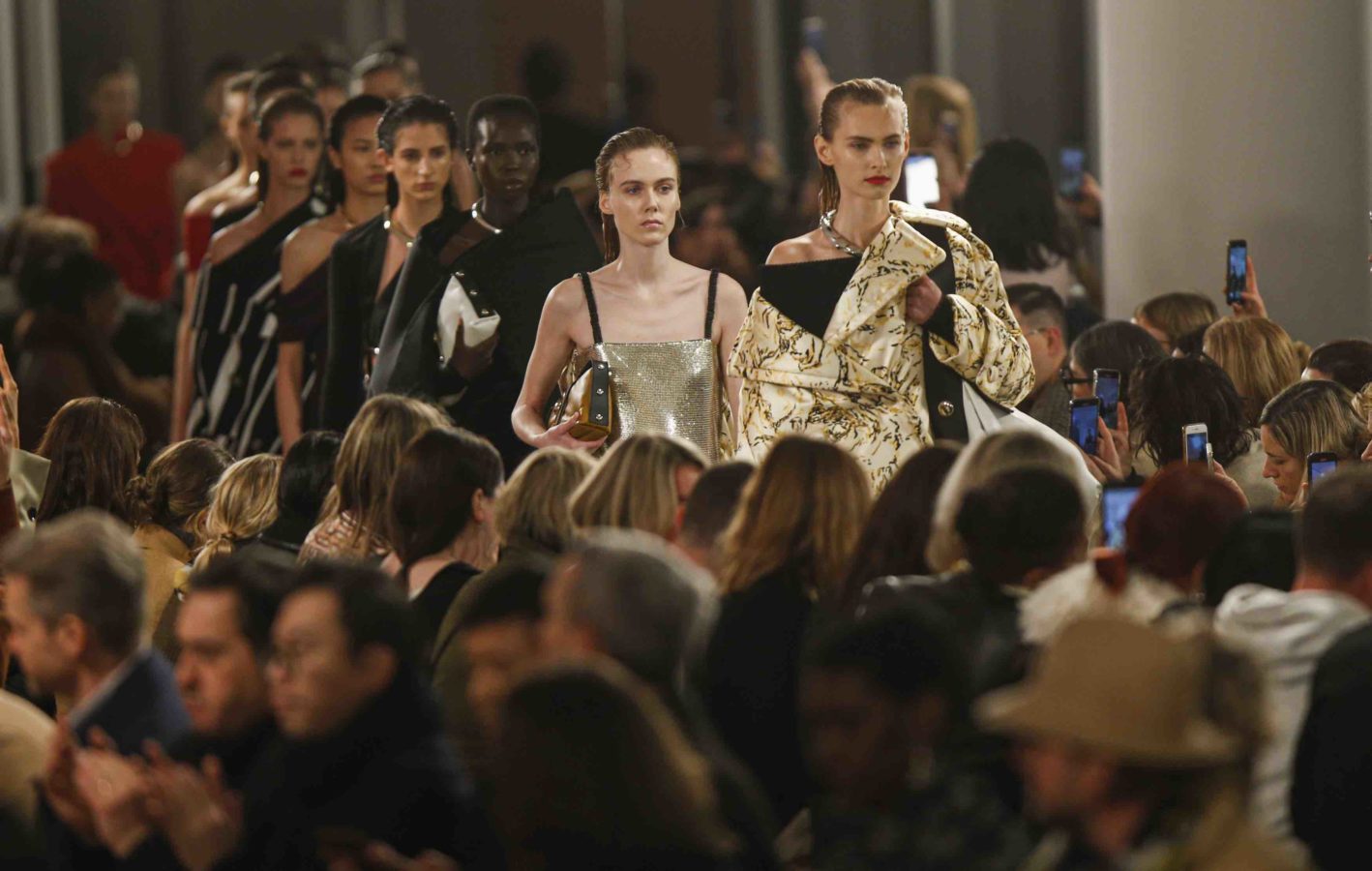 The Council of Fashion Designers of America (CFDA) has unveiled the official calendar for the forthcoming New York Fashion Week, which is set to run over three days September 13-16.

In contrast to the recent week in Milan, which featured a mix of virtual and physical events, almost all of the presentations for New York will be online only, and accessible via the CFDA’s RUNWAY360 platform.

Times are tough for the fashion industry, which has been hit hard by the coronavirus crisis, and in particular for New York City, where the next fashion week has once again been shortened. Set to run from September 13 to 16, the abridged schedule of presentations for the 2021 spring-summer collections will only include some 60 shows, and most of these will be exclusively online.

You might also like…
Style
All of Beyoncé’s best fashion looks in ‘Black is King’, from Burberry to Valentino
Style
These young designers think it’s time for Singapore’s fashion industry to change

The good news for fashion addicts and the public in general is that there will be plenty of content — including a number of shows — to see on the internet. Another positive is the large number of newcomers on the reduced schedule (Aknvas, Anne Klein, Colleen Allen, Dur Doux, Oak & Acorn, Venicew, and Wolk Morais among others), who might not have been so numerous under other circumstances.

New York Fashion Week will kick off at 5 pm local time on September 13 with Jason Wu and come to an end at 7 pm on September 16 with Tom Ford. Carolina Herrera, Dennis Basso, Marchesa, Badgley Mischka, LaQuan Smith and Eckhaus Latta will be among the other big names taking part. However, many more will be conspicuously absent, most notably Tory Burch, Proenza Schouler, Brandon Maxwell and Prabal Gurung.