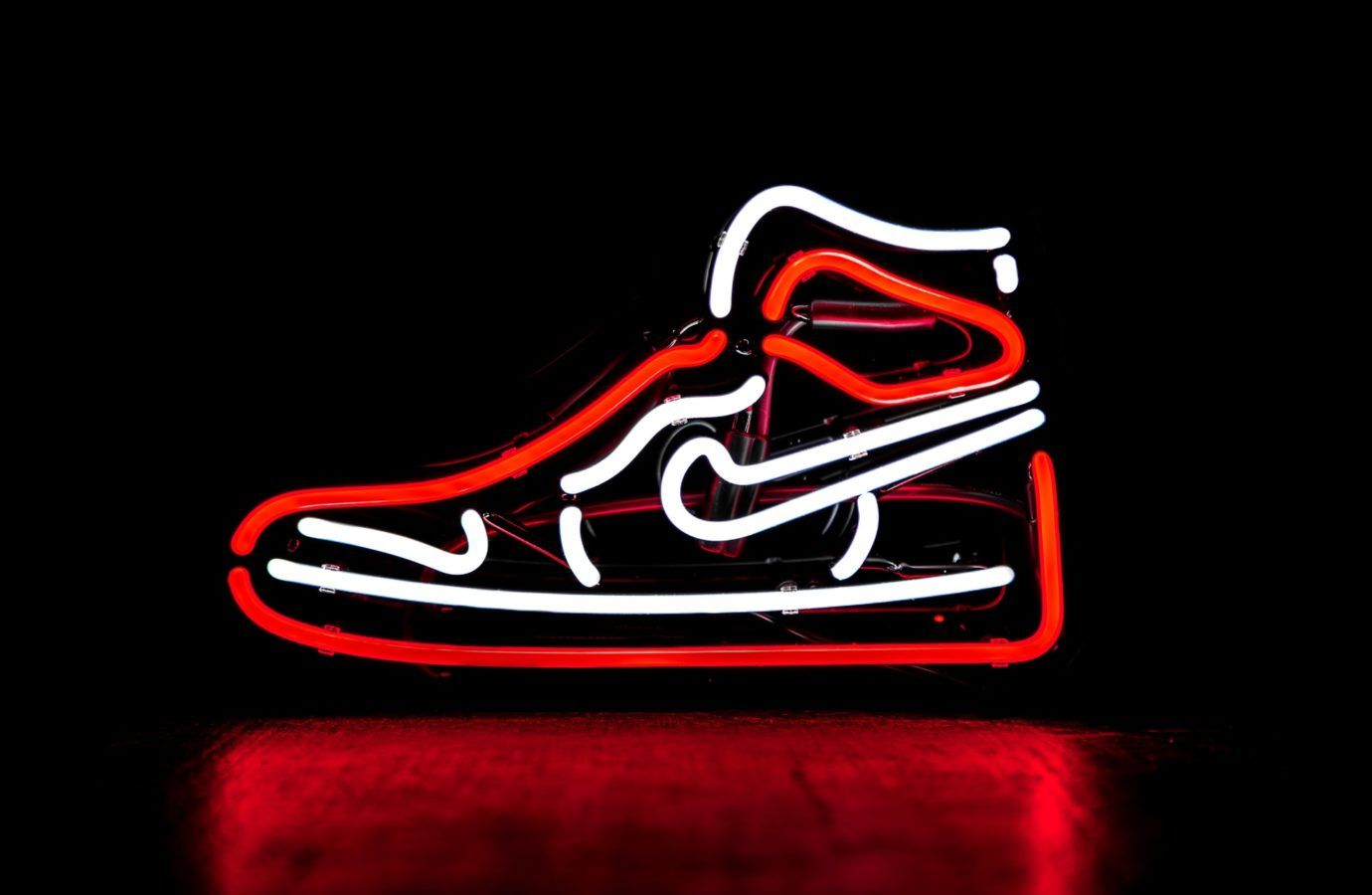 Virtual Nike sneakers and NFTs may soon be a reality

Your next coveted pair of Nike sneakers may well be virtual ones.

That’s right, it looks like Nike may well be stepping into the Metaverse with its own range of digital kickers. The sportswear giant has joined the wave of brands buying into excitement over virtual goods Monday as the sportswear giant announced it has bought RTFKT, a company that makes digital sneakers.

“This acquisition is another step that accelerates Nike’s digital transformation and allows us to serve athletes and creators at the intersection of sport, creativity, gaming and culture,” said Nike CEO John Donahoe.

Nike said the terms of the acquisition would not be disclosed.

But the purchase reflects growing interest from big brands in NFTs. In May, an NFT of a Gucci handbag sold online for more than the real version would cost. The clamour over virtual goods comes over feverish predictions that the “metaverse” — a virtual reality version of the internet — will eventually replace the web of today.

You may also like…
Style
What Meta, the new Facebook, means for virtual fashion (and Balenciaga)
Style
This virtual Gucci handbag was sold on Roblox for $1,000 more than the real thing

Retail is one sector that could be transformed, with shoppers perhaps eventually donning virtual reality goggles to examine 3D replicas of real clothes. Nike has already opened “Nikeland”, a virtual showroom on gaming platform Roblox, where visitors can dress their avatars in Nike clothes.

Founded last year, RTFKT seized on a similarity between sneakers and NFTs: both are often coveted as collectible items. In March, RTFKT reportedly sold 600 pairs of physical sneakers for $3.1 million — but the items promoted as having “real” value were the NFT versions of the sneakers sold with each pair.

“We’re excited to grow our brand which was fully formed in the metaverse,” RTFKT co-founder Benoit Pagotto said in a statement released by Nike. NFTs have generated huge interest over the past year, with enthusiasts predicting they will become a widespread form of ownership.

Skeptics say the concept is over-hyped, with some NFTs changing hands for hundreds of thousands or even millions of dollars.

Sneakers Nike NFT Metaverse virtual
Lifestyle Asia
Here's where you can read the latest news and stories from Lifestyle Asia and our sister titles PrestigeOnline and Augustman, curated from all of our editions in Hong Kong, Singapore, Kuala Lumpur, Bangkok and India.
Luxury
Sign up for our newsletters to have the latest stories delivered straight to your inbox every week.