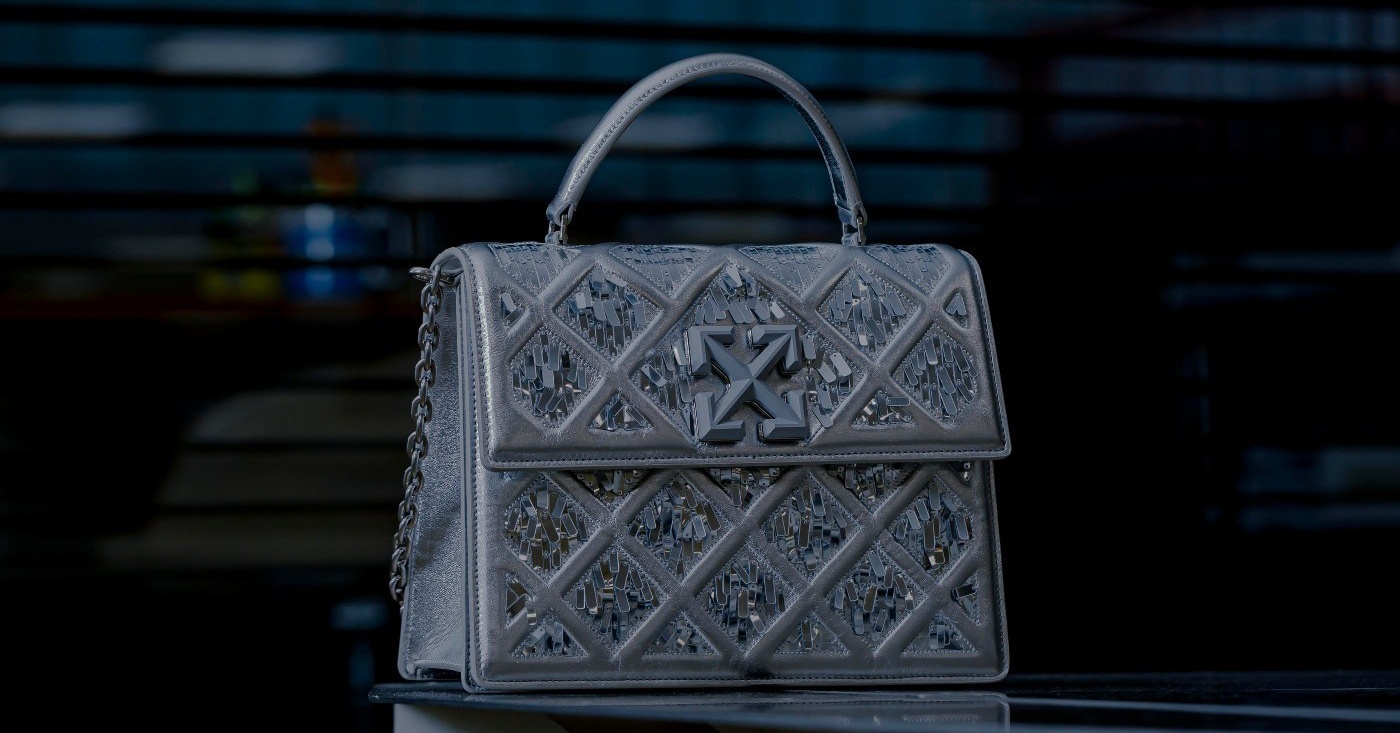 Off-White has offered various takes of its 2.8 Jitney handbag in the past, but its latest edition is something of a masterpiece.

Maybe even worthy of displaying in the Musée du Louvre, which the new bag is going under the hammer for.

You may also like…
Style
Off-White launches Off Active, an activewear line for you to flex at the gym
Style
Day 07: The Christmas gift guide for the best sneakers to get this holiday season

Bidding for the 2.8 Jitney bag has a started off at a steep €4,500 (S$7,286.62), and will continue for the rest of the week until the auction ends on 15 December. Other popular — and pricier — lots from Christie’s sale are a bespoke Louis Vuitton fragrance, which comes with its own leather travel trunk; a custom miniature dress from Dior, in the style of the Maison’s last haute couture show; and a Panthère de Cartier bracelet in diamond, onyx and emerald.