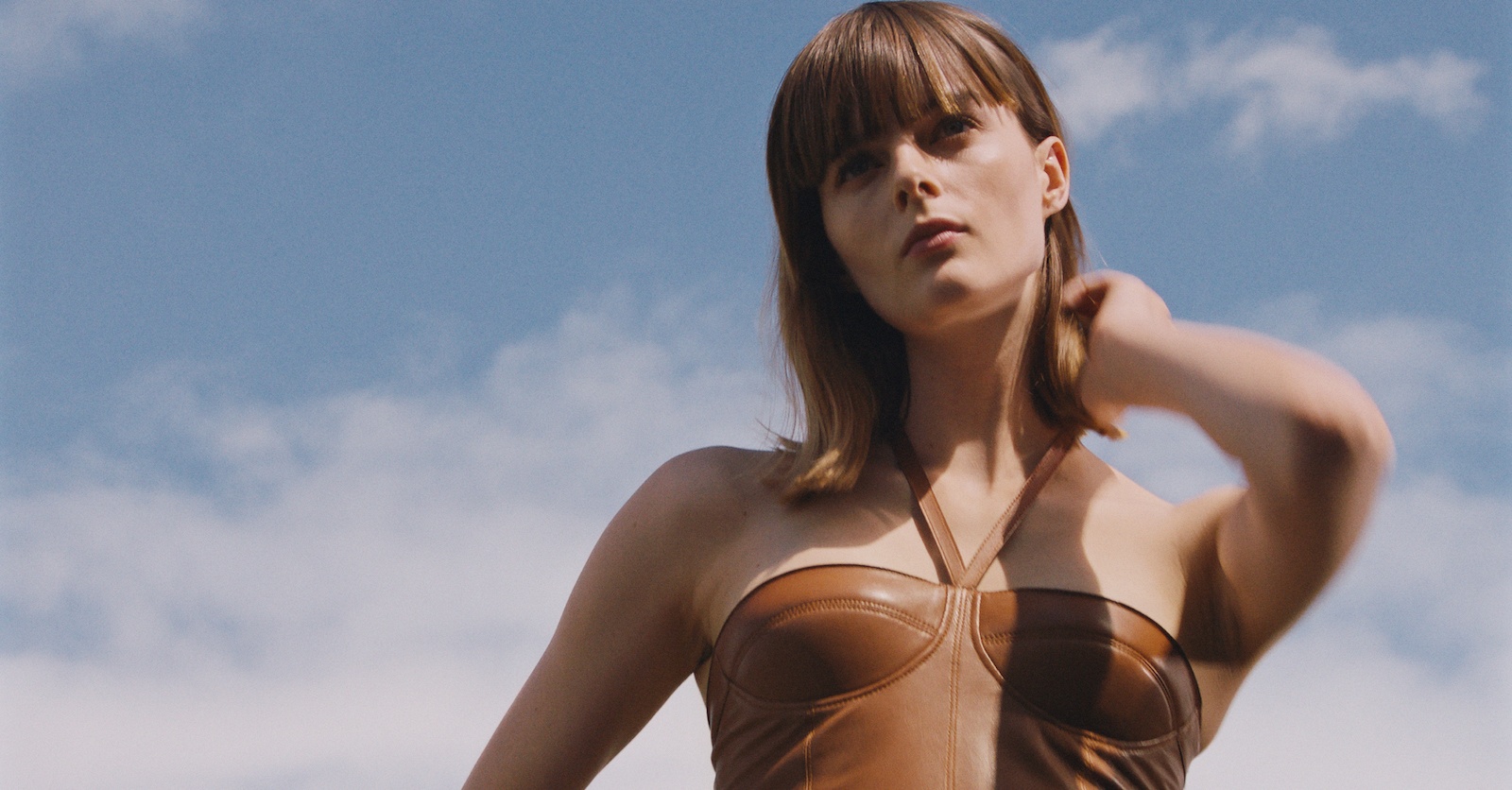 Paris Fashion Week has been kicked off by Dior, and this weekend we’ll be treated to even more Spring/Summer 2022 fashion shows.

Not to be outdone by Milan Fashion Week, which surprised us with a Fendi x Versace collaboration, the French fashion capital has so far had some major moments. Blackpink members Jisoo and Rosé stole the show by sitting front row at Dior and Saint Laurent respectively; rumours are saying that Lisa will soon be joining them. Balmain, meanwhile, pulled out all the stops for Olivier Rousteing’s historic 10th anniversary show, which featured supermodels Naomi Campbell, Carla Bruni, and a powerful voiceover by Beyoncé.

What more will the weekend bring? Below, check out some of the fashion shows you don’t want to miss and when to catch them as they go live, right here.

Expect the unexpected when Loewe returns to the world of physical fashion shows for the first time since the pandemic began. Creative director Jonathan Anderson has been thinking outside the box for the past few seasons, ingeniously revealing his collections through newspapers and literal boxes. Still, nothing beats seeing his inventive and colourful designs in movement, which you can do now on loewe.com.

Whether we’re talking handcrafted silk scarves or beauty products, Hermes delivers only the finest. We expect nothing less from designer Nadège Vanhee-Cybulski when she showcases the new womenswear collection on Saturday, 2 October, 8.30pm (Singapore time).

After dominating the 2021 Met Gala, Balenciaga seems to be taking literal inspiration from the red carpet for its S/S 2022 fashion show. What does creative director Demna Gvasalia have in store this season? And will Kanye West be seated on the front row again? Find out on Sunday, 3 October, 2.00am (Singapore time) through the livestream on YouTube.

After launching the Monumental Mallow shoes, Givenchy creative director Matthew M. Williams has been hard at work on a new pair of jaw-dropping sneakers, as described on his Instagram: “This shoe uses Kevlar mix with TPU thread on the sole unit for durability to create full 360-degree knit shoe from upper to sole.” You’ll be able to see the futuristic kicks on the runway for the first time, as well as Givenchy’s collaboration with American artist Josh Smith, on Monday, 4 October, 2.00am (Singapore time) on givenchy.com.