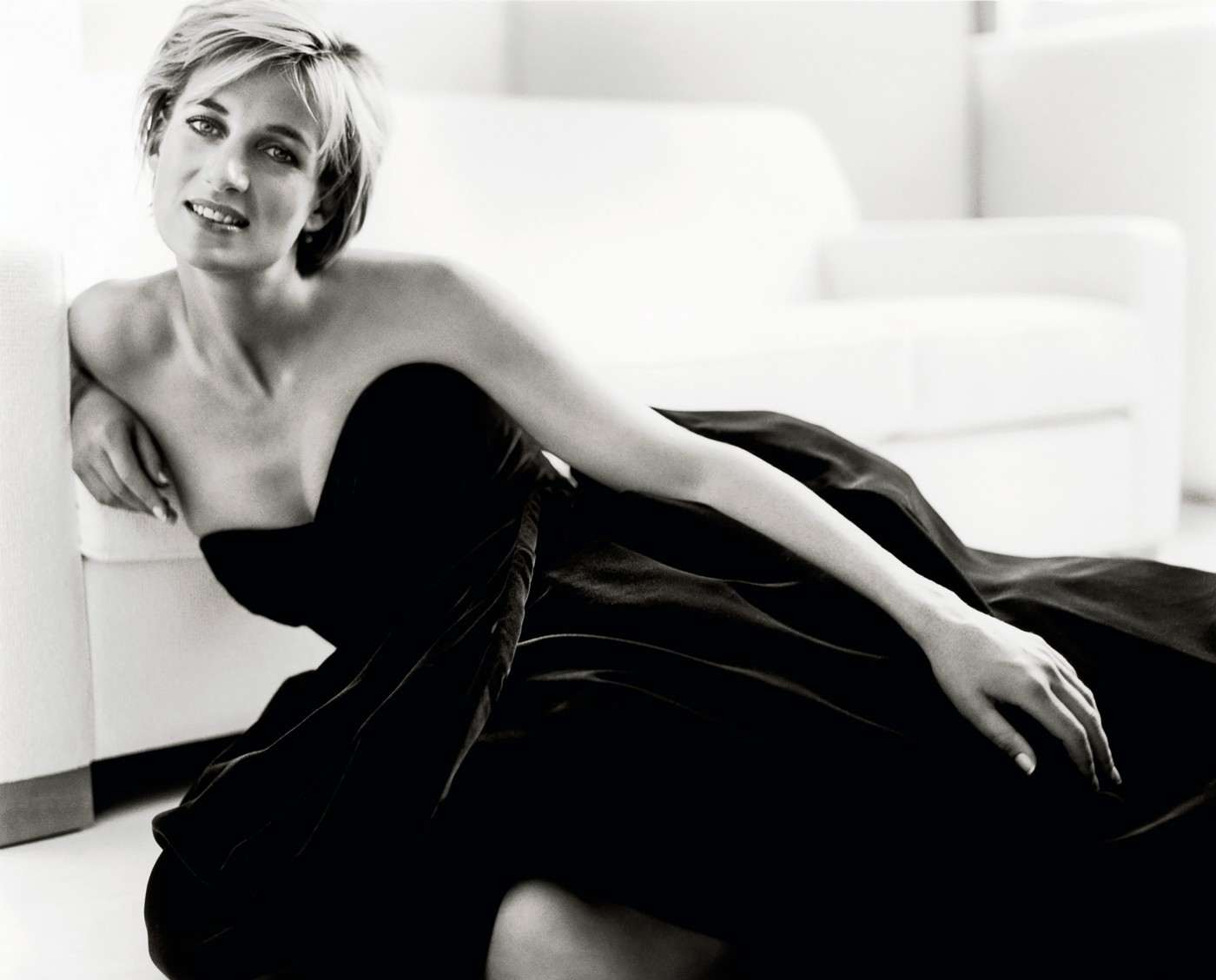 Ahead of an upcoming February 2017 fashion exhibition centred on Princess Diana, some of the royal’s dresses went under the hammer today at a sale by fashion auctioneer Kerry Taylor Auctions.

The frocks included a crushed velvet gown, a plaid number, and a set of sky blue silk separates — all of which she wore to significant events.

The second was a plaid dress with a white collar by Caroline Charles. “This dress was worn a year after Charles and Diana married, and it was such a happy and relaxed moment,” Kerry Taylor Auctions told The Telegraph. Princess Diana was seen in it alongside Prince Charles and the Queen at the Braemar Highland Games in 1982. The dress fetched £8,700 (S$15,715) at the auction.

The last, and possibly the most affordable of the three were sky blue silk separates by Catherine Walker, which the royal wore on a tour in New Zealand and Australia in 1983. The set was initially priced at £600 (S$1,082), as its previous owner (not Princess Diana) spilled champagne on it. But it surpassed expectations by achieving an impressive £6,650 (S$12,012) at the sale.

“The people looking to buy at these auctions aren’t doing it for the fashion, but for the Princess alone. When you think of James Dean, Marilyn Monroe and even Diana, they are these personalities who were beautiful and died young. There’s the sense of tragedy about a life cut short, the romance of unfinished business. The fact they will never grow old or have a bad hair day adds to the specialness,” said Kerry Taylor Auctions in a statement.

For those who missed out on the auction, there’s another chance to get up close and personal to the late Princess’ dresses next February, when Kensington Palace opens its doors to host Diana: Her Fashion Story — an exhibition focused on her life and stylish garments. We’re already planning our trip there.