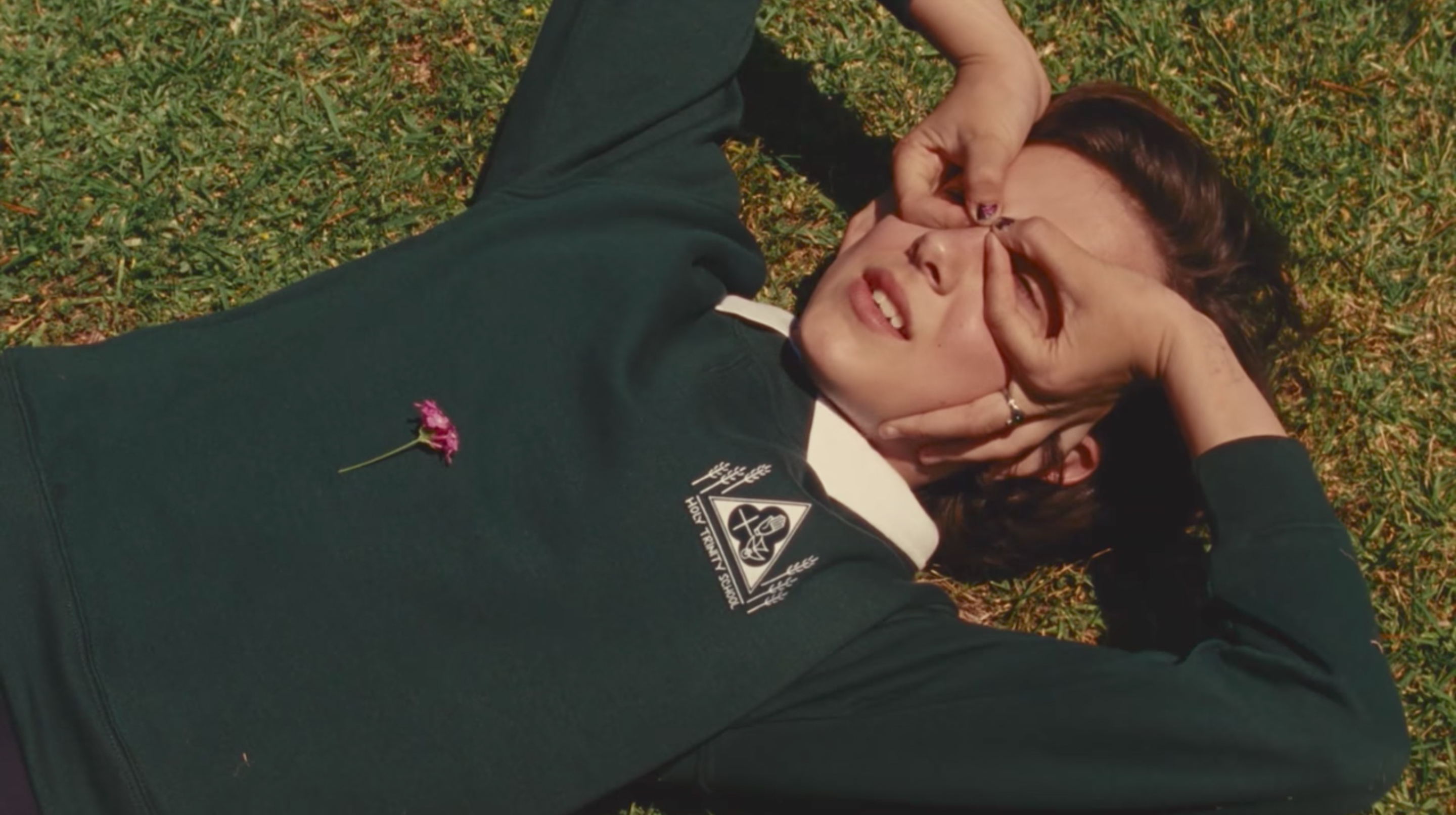 Now, the Belgian designer set to score another achievement under his belt: Breakout music director of the year.

Yesterday, The xx released the music video for their latest track I Dare You. It was filmed in collaboration with photographer Alasdair McLellan and Simons. Dressed in the new Raf-a-fied Calvin Klein wardrobe, familiar faces like Stranger Things darling Millie Bobby Brown and Golden Globe-approved Moonlight actor Ashton Sanders star as part of the cast.

A few models from Calvin Klein’s Fall 2017 runway as well as Michael Jackson’s daughter, Paris Jackson — who’s rumoured to have just signed a huge deal with the brand — make appearances too.

Played out like an ultra-chic ’80s teen flick, see a ditzy, day-dreaming Brown missing her school bus, crashing in on her big sis’ date before breaking down in a very photogenic vintage car and attending a private The xx concert. The 13-year-old actress clearly stole the spotlight (when is Stranger Things‘ second season coming out, by the way?).

Also, in case you didn’t already know: The xx will be in town for a massive gig at the Singapore Indoor Stadium along with Sampha this coming 25 July. Get your tickets here.

Watch the cool I Dare You music video below.