Seasons change and fashion remains. But beyond the ever-changing nature of fashion trends, one big shift is dominating the fashion world: the rise of the luxury resale market.

Sustainability in the fashion industry is no longer just a buzzword. Many companies have taken concrete steps to ensure that their merchandise aren’t negatively impacting our environment. Kering has been leading the ideal of sustainability within fashion itself, most notably starting the Fashion Pact with 32 global style leaders. Maria Grazia Chiuri’s vision for the Dior Spring/Summer 2020 show is also rooted in sustainability, with much of the set design going back into the environment or slated to be reused in other practical ways.

McCartney isn’t just speaking in hypotheticals. When a report revealed that Burberry had been burning its unsold stock to an amount of S$50 million in a single year, the outcry and furor that it sparked caused the British fashion house to immediately cease this practice (they also announced that they would stop using fur in their clothes).

“We see more young people participating and becoming advocates – doing proper research before buying a product, so they know exactly where the products come from and how they’re made,” Fanny Moizant, co-founder of Vestiaire Collective told us over email. But despite the enthusiasm for sustainability, Moizant noted that majority of millennials are still unaware about the circular future of fashion. The concept in its essence means that the life of every garment is cyclical. From its design to its production to its use, nothing is ever tossed out the gutter. When its lifespan in a closet is up, the piece is then sold to someone else, given away, or in some cases upcycled to create something new. Buying pre-owned merchandise is just one part of this cyclical process, ensuring that less goes into our landfills.

Style
5 watches that celebrate sustainability by putting the environment first 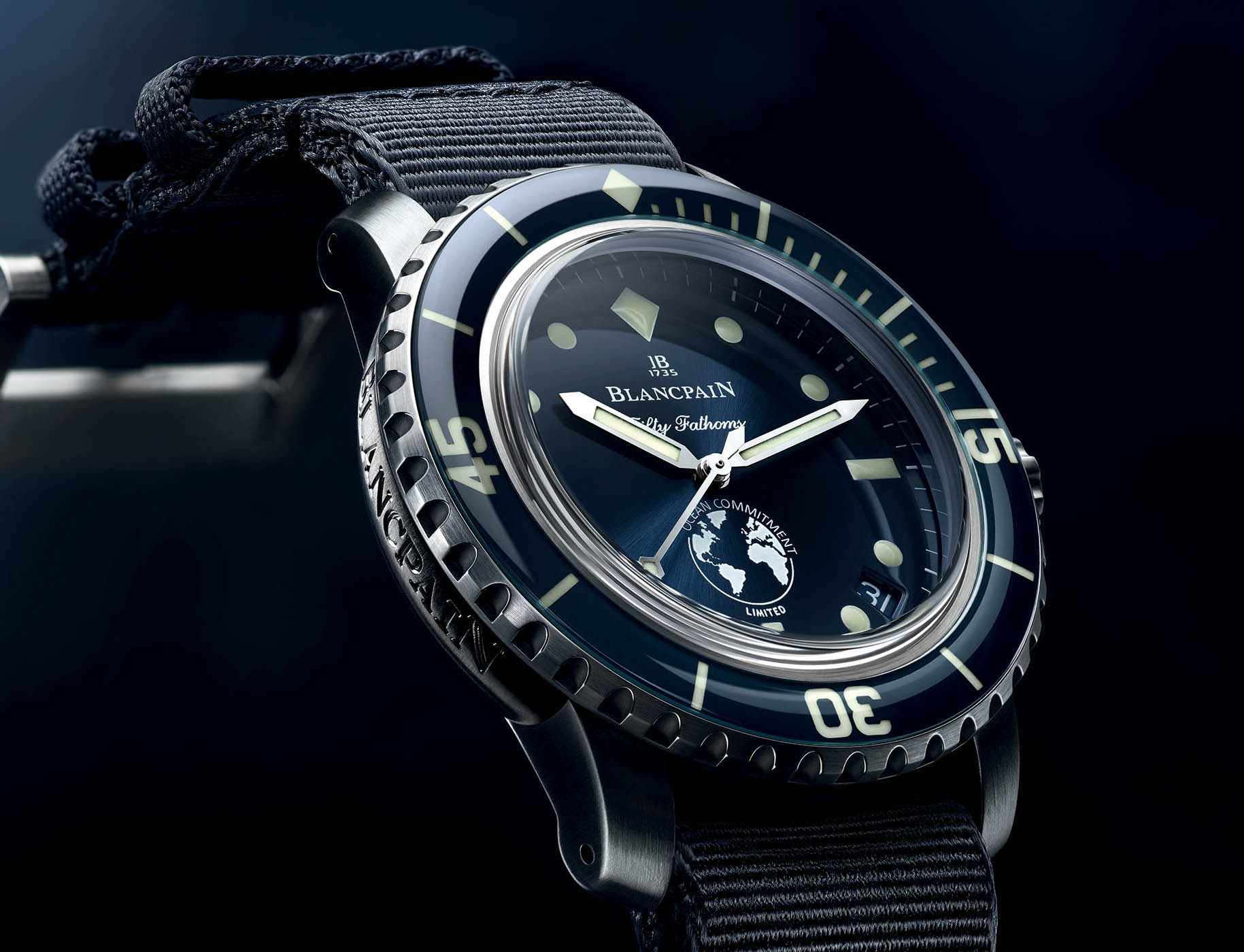 But the secondary market is not just limited to products from Old Celine. Resale platforms are also a way for those without the needed access to purchase more exclusive products, like a Birkin for instance. Your regular Hermès boutique isn’t going to be stocking an alligator skin Birkin with palladium hardware, and obtaining one is going to be a task of high order. An easier route you could go instead of ordering one and waiting six months is to approach a reselling site that have plenty in stock. Say goodbye to long waiting times, and hello to your new orange box.

Style
Where to shop for fashion archive pieces 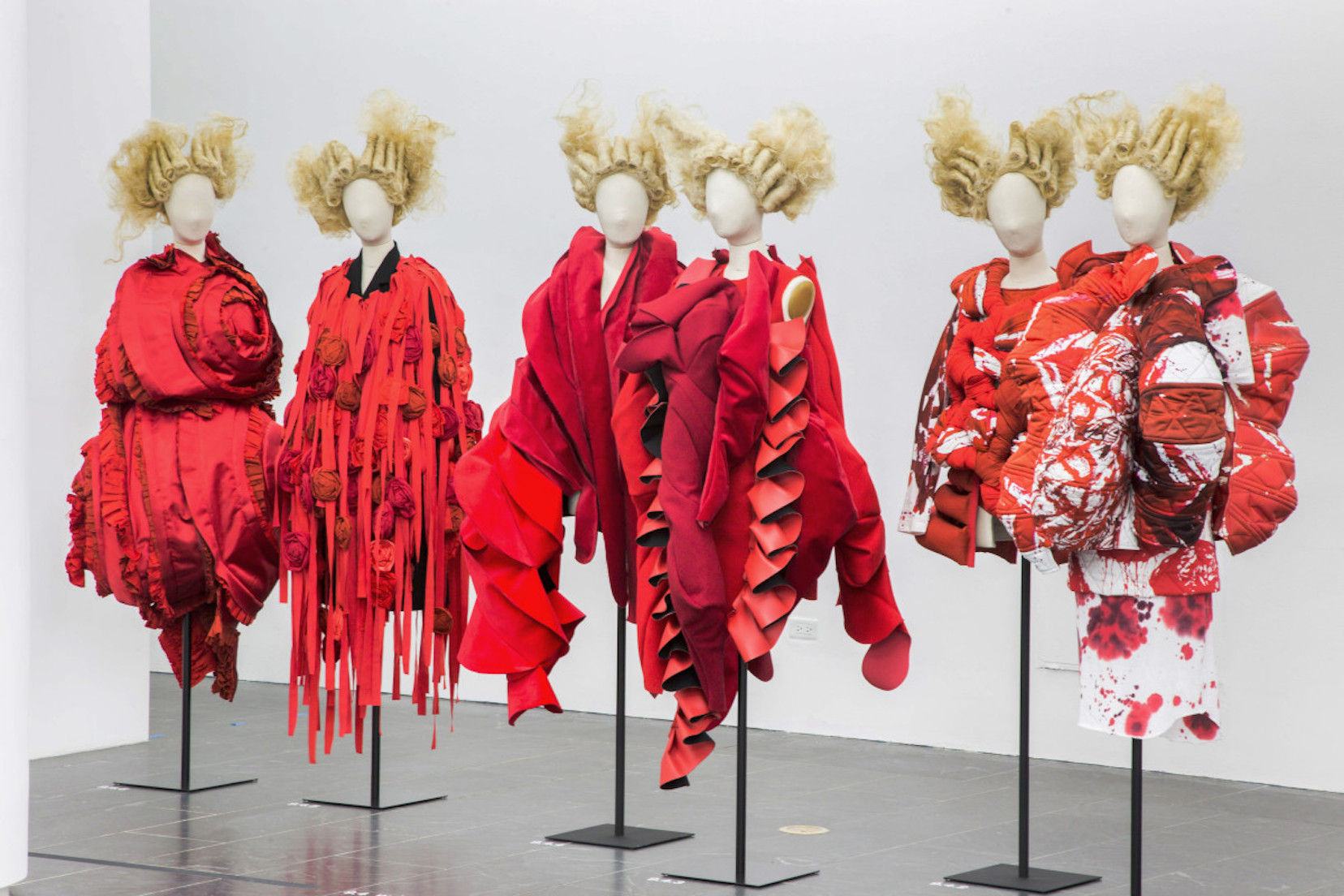 Besides the ultra-luxurious products like your Hermès Kellys and Louis Vuitton x Supreme items, resale destinations offer consumers an easier way into the world of luxury fashion. A study done by Vestiaire Collective showed that 97% of their customers buy second-hand partly because of the value for money.

This is in no doubt partially because of the millennial need to chase “the next big drop.” Gucci sneakers and Balenciaga sweaters are all the rage today, appearing as casually on Instagram feeds as a overly-filtered photo of a Balinese sunset. But not everyone can afford a pair of $840 sneakers on a whim, and those who want to join in turn to the secondary market for their ticket to the world of clout.