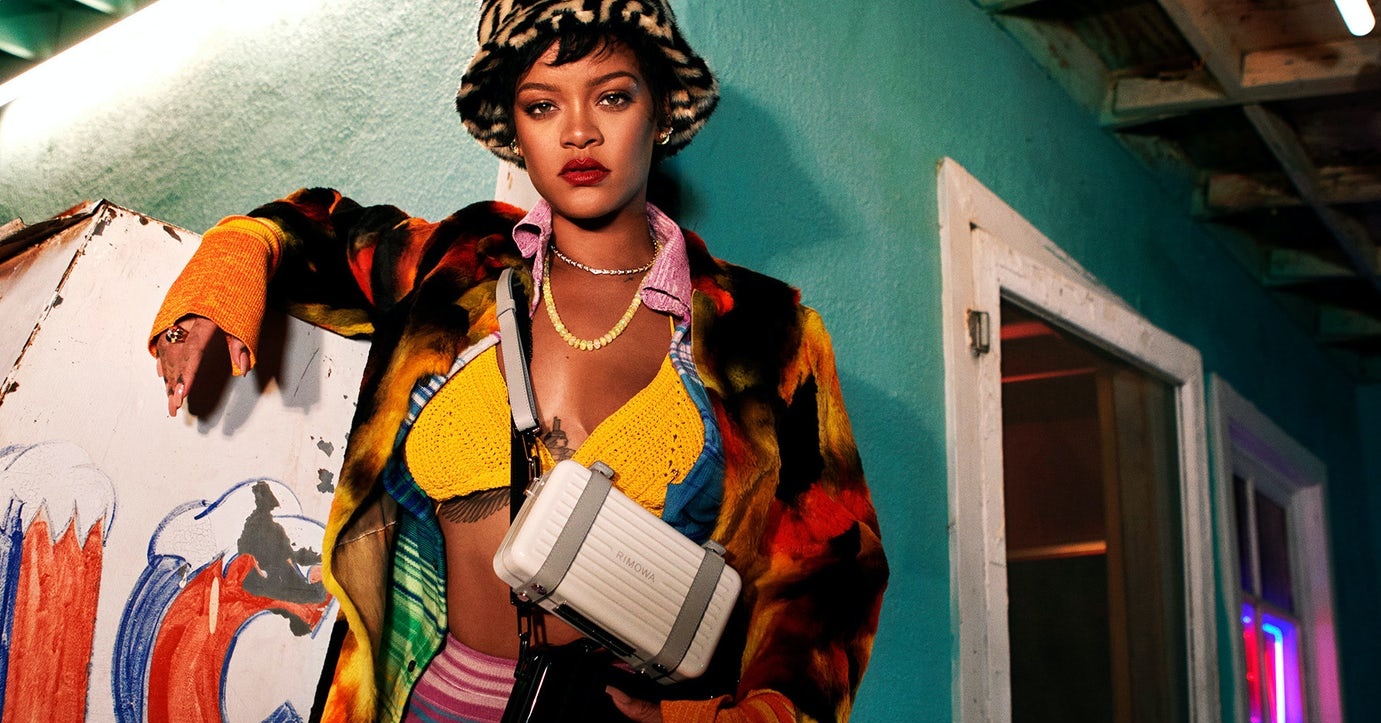 Style
Rihanna is the new face of Rimowa, joining LeBron James and Roger Federer
Share this article
Next article

Mere days after her Met Gala appearance, Rihanna is once again on our radar — this time, for fronting the new Rimowa campaign.

Rihanna and Rimowa (it has a nice ring to it, doesn’t it?) have joined forces to showcase the latter’s “Never Still” collection, a line of “mobility essentials” like backpacks, crossbody bags and tote bags. The collection, first launched in 2020, marks the the German luxury brand’s efforts to offer more than the ridged, aluminium luggage and suitcases it’s known for.

Rimowa Rihanna
Pameyla Cambe
Senior Writer
Pameyla Cambe is a fashion and jewellery writer who believes that style and substance shouldn't be mutually exclusive. She makes sense of the world through Gothic novels, horror films and music. Lots of music.
Fashion Style Jewellery