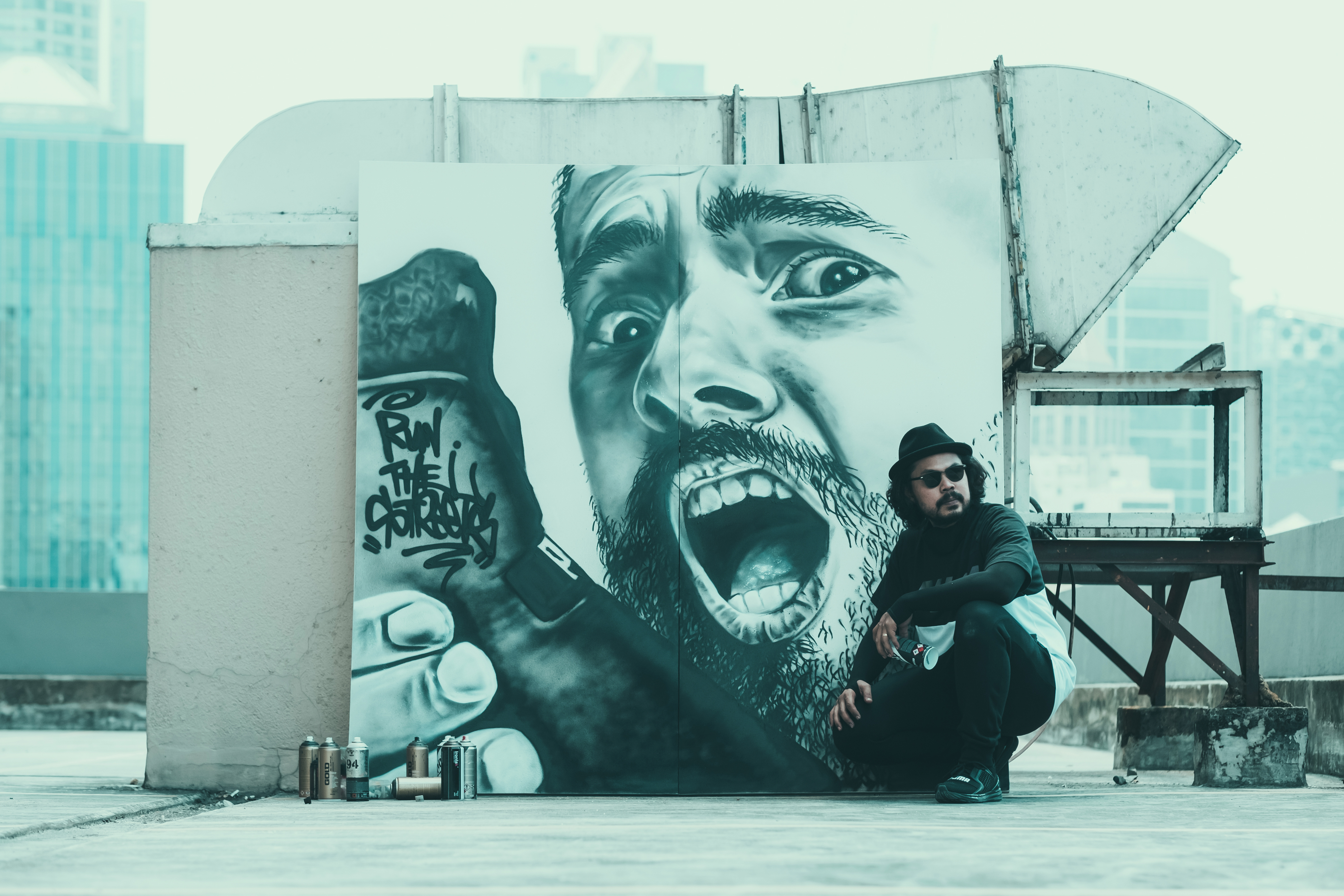 ‘Run the Streets’ with PUMA and these 6 trailblazers

When the going gets tough, the hustlers get going. PUMA’s latest campaign for Spring/Summer 2017 is a PSA of this very important life philosophy, which is why the German athletic brand has also engaged some of Singapore’s most daring and noteworthy go-getters to drive the new IGNITE Limitless release, a sleek streetwear silhouette that’s perfectly tailored for the streets with its design functionality. 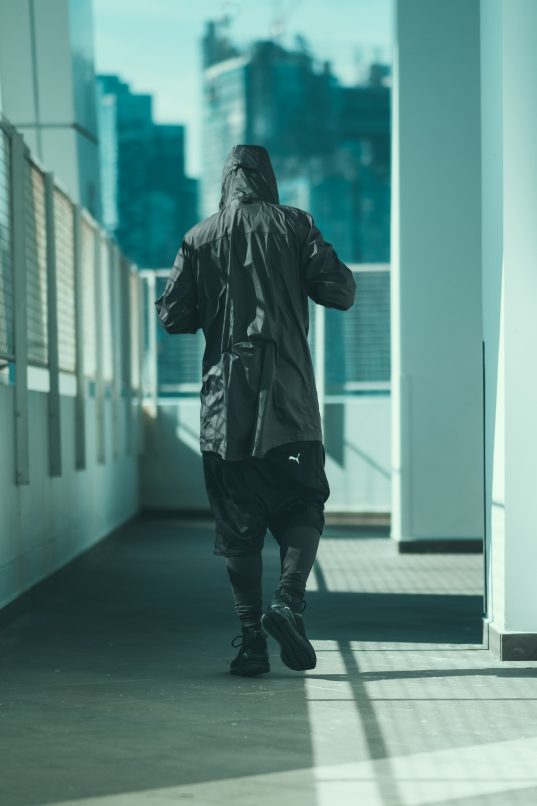 This means that you can expect products that are driven by performance capabilities. Proportions are exaggerated for a bold yet sleek silhouette, because the last thing you need is your outfit holding you back. Texturally clean, the series adds visual interest via details such as bonded edges, a tweaked collar height, contrasting matte and shiny elements and proudly-emblazoned branding. 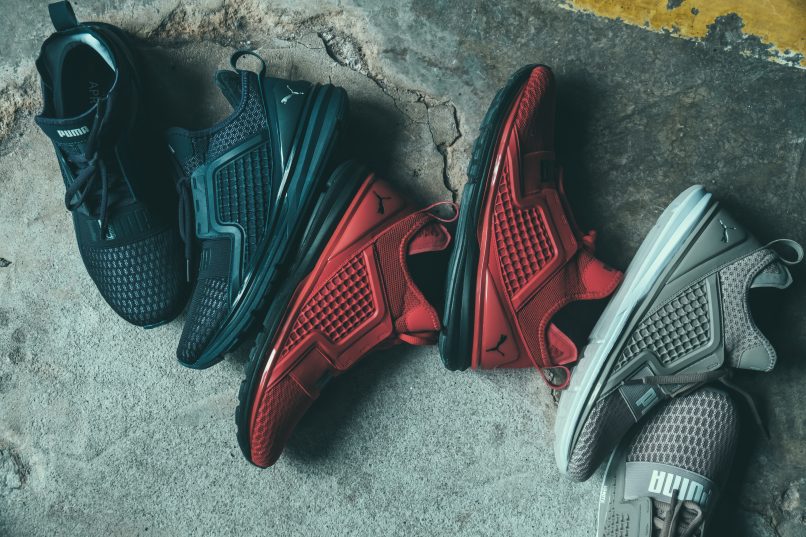 And if you’re going to take over the streets, might as well do it with lots of comfort too. The IGNITE FOAM midsole provides enhanced responsiveness, thanks to a superior cushioning system. A protective stability cage, together with the forefoot strap offers reliable support, while fit is impeccable with the four-way stretch neoprene clamshell construction — because no hustler worth his street name wears floppy, ill-fitting shoes. 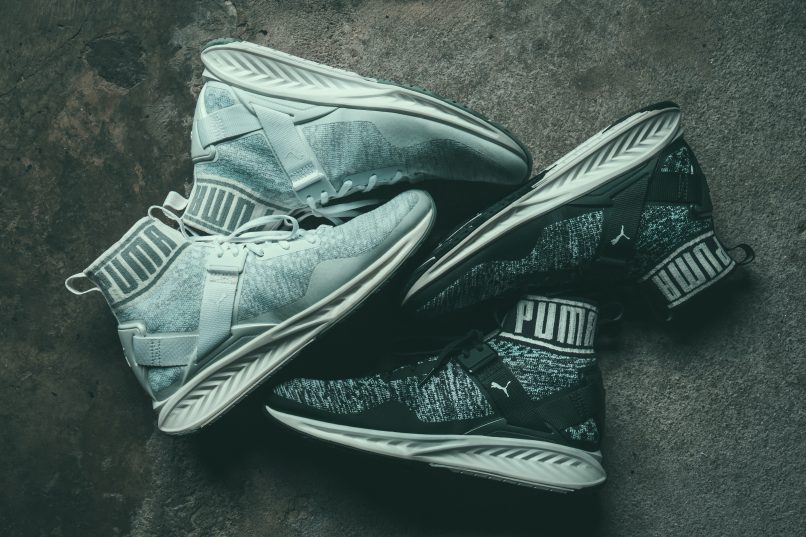 Starring alongside Grammy award-winning musician, The Weeknd, these six locals are celebrated for following their instincts and creating success from ground up. And the mix couldn’t be any more diverse. Like The Weeknd, who was chosen for his laid-back streetwise style swagger and ‘on the go’ hustle lifestyle, these Singaporean faces also embody PUMA’s ‘Run the Streets’ spirit with their devil-may-care attitude and staying true to themselves despite all odds. 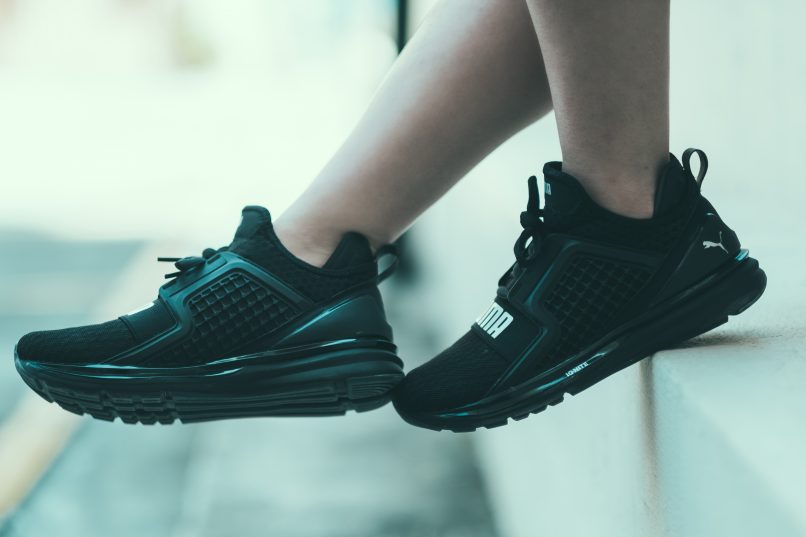 Feeling inspired yet? You should be. Here, we bring you the lowdown of PUMA’s latest hustlers. 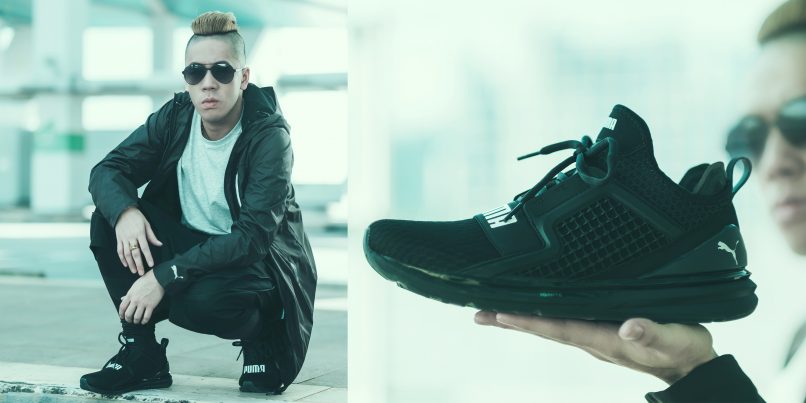 How many stage names are this catchy? The 24-year-old local rapper, songwriter, who also directs and edits all his own music videos, is best known for injecting humour into the stringent lives of Singaporeans by including local slang into his lyrics, such as those in “Limpeh” and “Lion City Kia”. He’s also been on Singapore’s biggest stage — the National Day Parade — twice, was invited to perform at the White House State Dinner and now, has written the rap for this campaign. That’s right, he’s pretty much the face of Singapore’s music scene now.

Because she believed female DJs deserved just as much respect in the local music scene, Amanda Keisha Ang — otherwise known as A.K.A. — has actively broken stereotypes with her art and music. The one-third founder of Singapore’s all-female DJ/Events collective Attagirl! is also no stranger to spinning in front of crowds. If you’re lucky, you’ll get to catch her at spaces such as Blujazz, Zouk and Refuge. You might’ve recalled she was a Singapore represent at Laneway Festival 2017 too. The multi-talented Fine Arts graduate also expresses herself with illustrations and commissioned works that regularly show at exhibitions and art festivals. 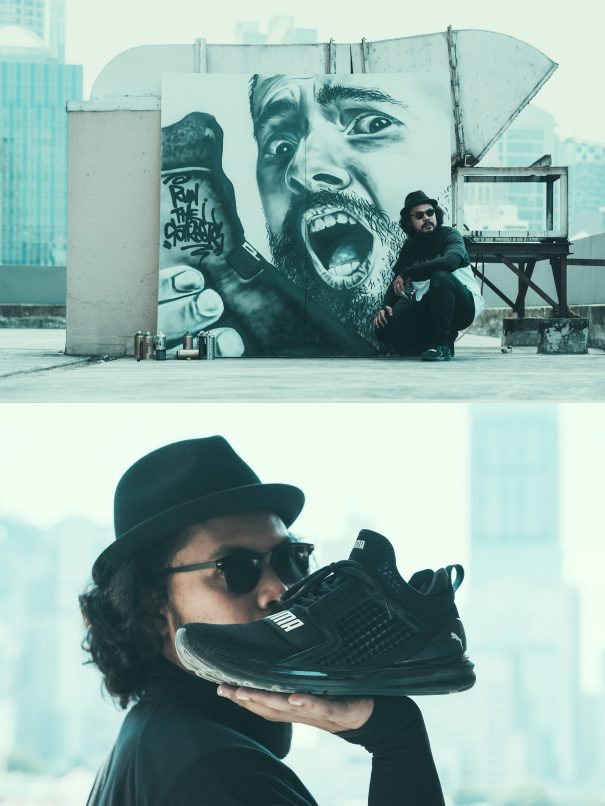 Being a graffiti artist in Singapore is by no means an easy feat, but Mohammad Azlan Ramlan (a.k.a. Ceno2) has found ways to not only hone his art, but also push boundaries between the contrasting worlds of fine art and graffiti. He might have showcased in Brooklyn, Germany, Chicago and New York, but it doesn’t mean Ceno2 has lost sense of his roots, he constantly strives to establish a distinct Singapore identity and style no matter where his work takes him. 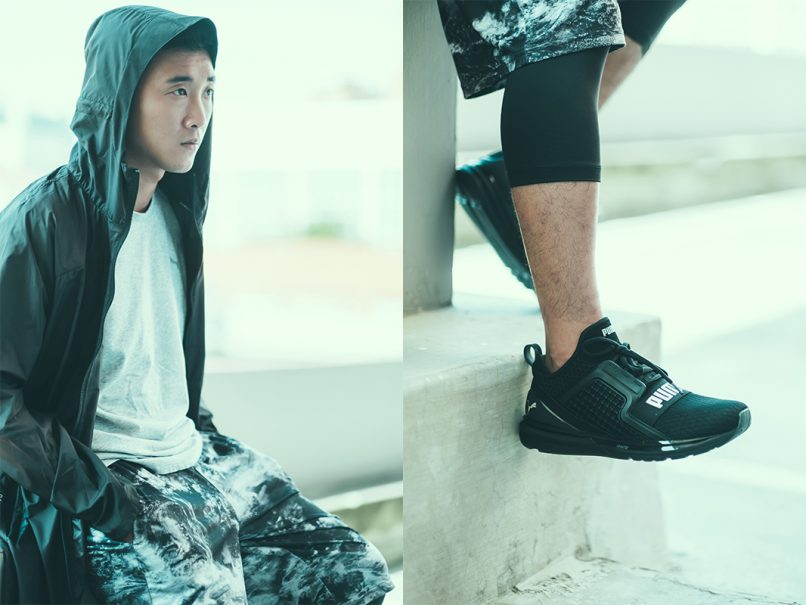 The hawker scene might be a dying one here, but Douglas is one of the few young Singaporeans who are willing to brave the heat, long hours and impatient aunties to run The Fishball Story. Driven by his love for the fishballs once lovingly made by his grandmother, he applies the same pride and authenticity to the handmade fishballs, despite gruelling hours that start at 5am and not enjoying off-work days like many people his age. The hawkerpreneur is spearheading the preservation of local hawker culture with his dedication and is lauded for being open in sharing knowledge and experience to others who are also interested in the business.

Also known by her vowel-free artist name kllymrck, the self-taught artist first fell in love with knitting and crocheting at the age of seven. But these aren’t your typical gaudy knits, her creations are often whimsical, inspired by her daily surroundings and Japanese yokais (mythical creatures in Japanese folklore). Limerick isn’t one to shy away from the unusual, so her collection is a unique mishmash of some of the strangest things, giving it a weird but adorable quality. 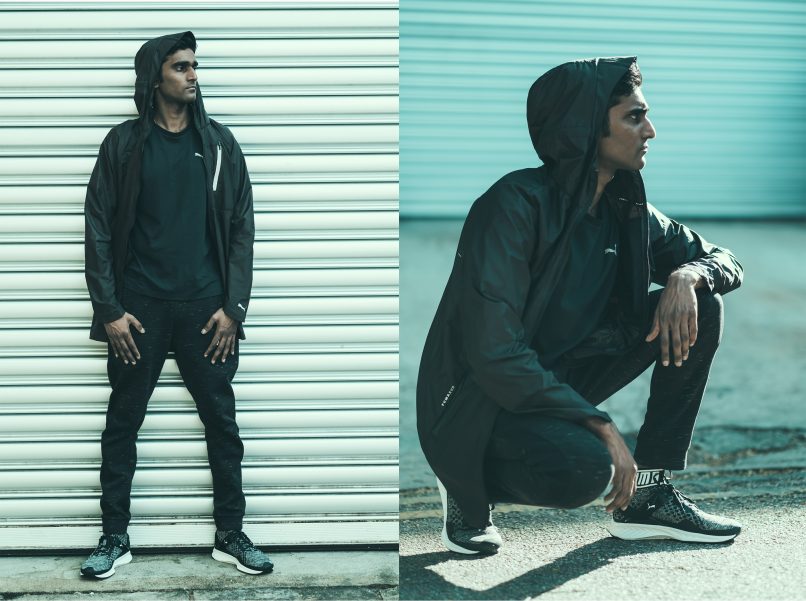 It’s safe to say that Vijay Mudaliar can make more than your regular Martinis and Bellinis. The award-winning bartender, who came up tops at the 2015 Diplomatico World Tournament Singapore Final is an urban forager who is all for seeking inspiration and ingredients from some of the most unexpected places. His concoctions usually have a unique Asian kick to them, thanks to his ceaseless experimentations and dedication to presenting local flavours to the world. He’s also now the proud owner of Native, a bar establishment along Amoy Street.

Watch as ShiGGa Shay and his five fellow Singaporeans embody the spirit of hustlin’ in the music video below.