10 best fashion moments of the week: September issue covers around the world

Style
10 best fashion moments of the week: September issue covers around the world
Share this article
Next article

If you’ve watched R.J. Cutler’s The September Issue documentary, which offered a fly-on-the-wall perspective on everything that went on in the hallowed Vogue hangar — whether it was in Anna Wintour’s icy office or Grace Coddington’s clothes rack-filled studio — in preparation of the year’s most major edition, you’ll know how big of a deal the September issue is.

It’s that specific time in a year when fashion glossies grow in both size and hype. And typically, it begs these inevitable questions: Who will have the largest issue? Who will have the best, most out-there cover? And essentially, because it’s 2017, which millennial supermodel will bag the most covers?

Bella Hadid, that’s who. This time last year, Bella was still Gigi’s mysterious little sister dipping her toe into modelling. Now, she’s almost certainly the world’s model of the moment. She did a clean sweep with seven September issue covers under her belt — five Vogue covers, no less. That’s more than anyone else, and it includes Vogue Arabia’s inaugural September issue, of which Bella is particularly sentimental about because of her paternal lineage.

Then of course, Gigi Hadid and Kendall Jenner bagged themselves some, too: Korea’s W and Vogue, respectively. But set apart from the oceans of Hadids and Jenners are Vogue US and Elle France’s political statements. Blink and you’ll miss Vogue US’ subtle jab by way of its Jennifer Lawrence and Lady Liberty cover, which represents its anti-alt-right stance. Elle France’s features Brigitte Macron, the country’s first lady, who opened up about her new role and on a lighter note, what it’s like having breakfast with her president spouse who’s 25 years her junior.

Scroll down and dive into the splendour of the best September covers of the year. 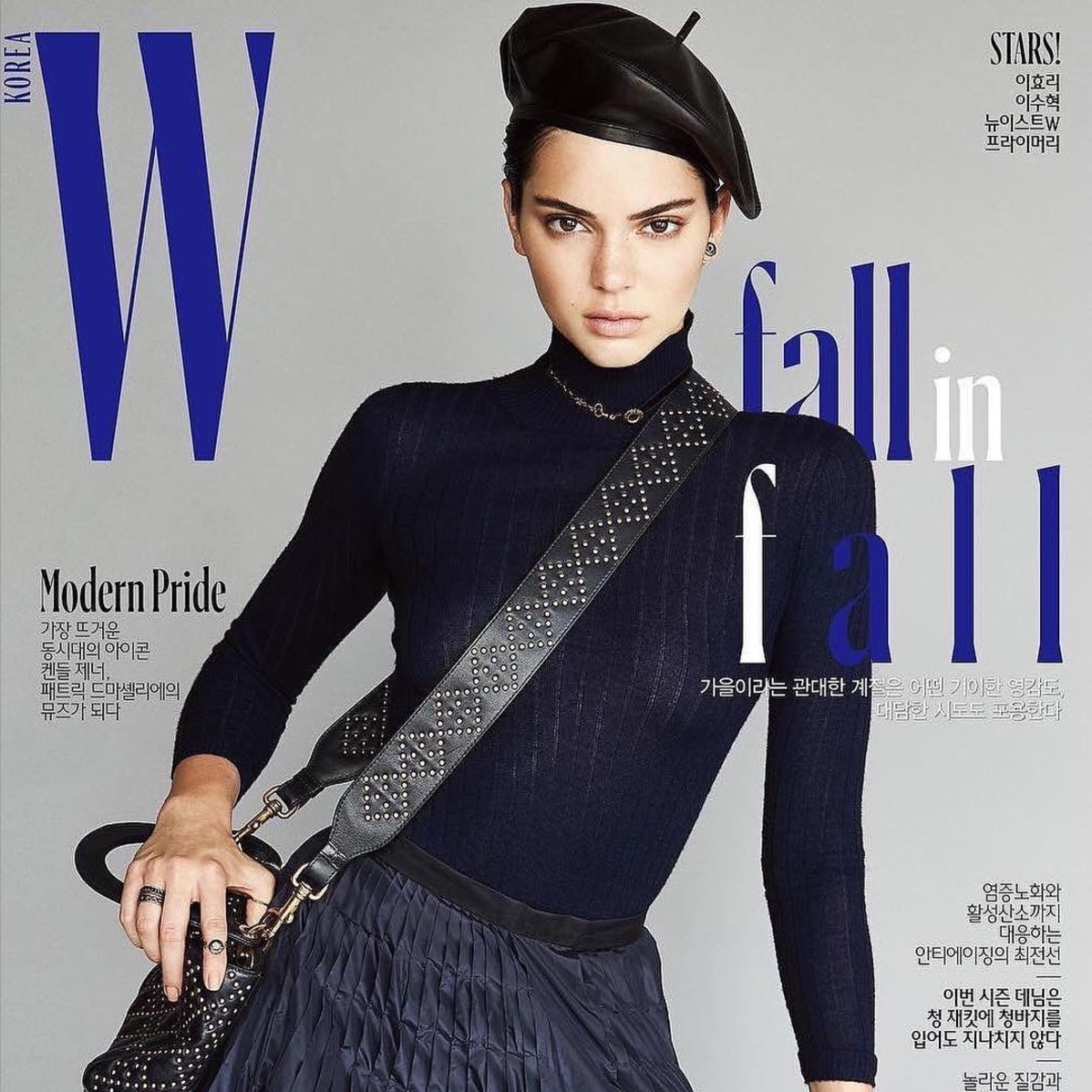 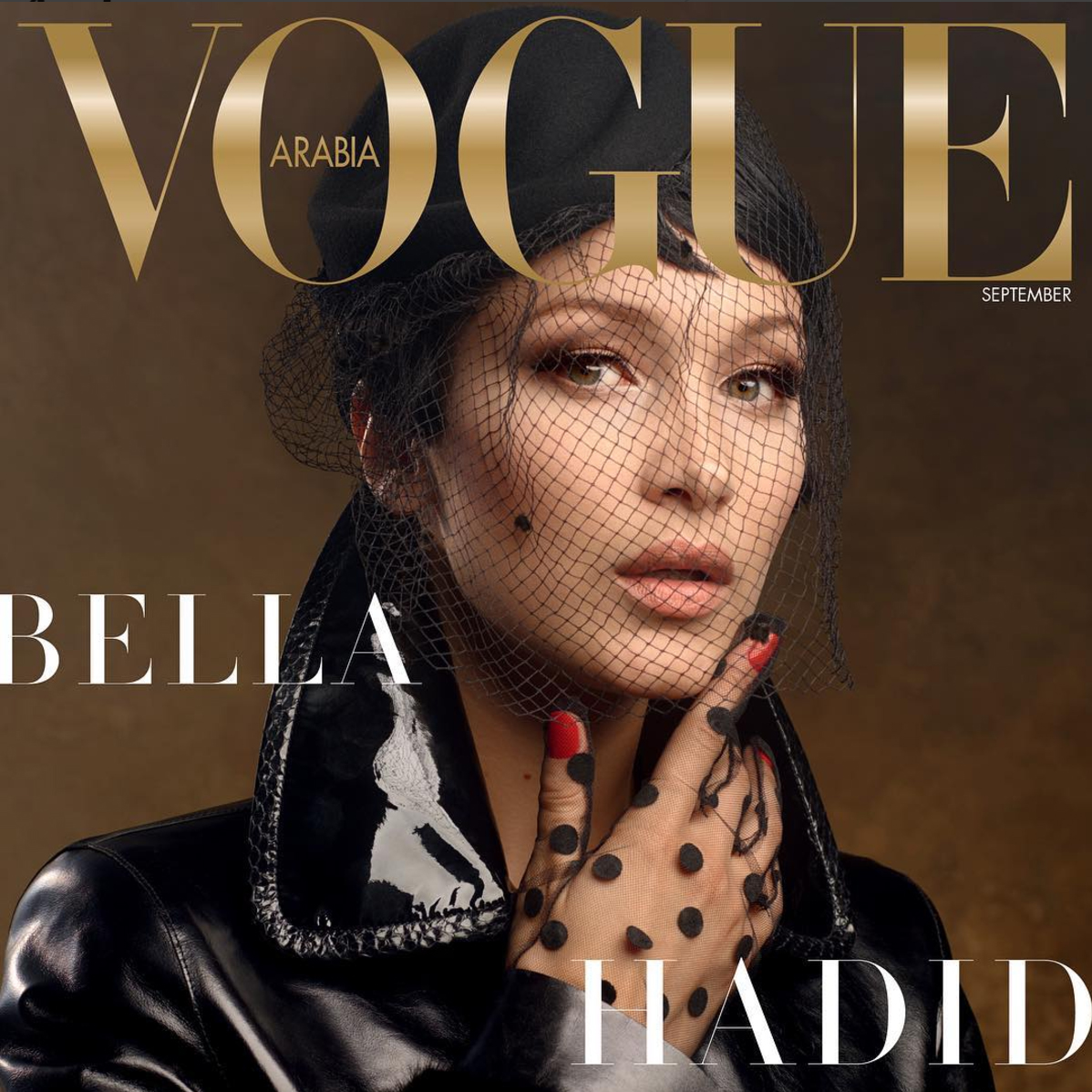 “Wow… Thank you… September issue of @voguearabia. Shot by Mr. Incredible, Karl Lagerfeld. I am so honoured and proud to be on this cover of Vogue Arabia, not only to be shot by the one and only Karl, to be touched by the legend @peterphilipsmakeup and hair done up by the unrivalled @sammcknight1 styled by the one and only @amandaharlech. But specifically to represent and cherish my half-Palestinian blood from my father and his strong, loving, wonderful Arab side of my family. This cover is in honour of my teta Khair Hadid, my family, and my Arab/Muslim friends out there.❤️ Thank you so much for allowing me to be a part of the newest international Vogue and thank you Vogue Arabia for continuing to celebrate and accept all different cultures and customs the way we all should❤️” 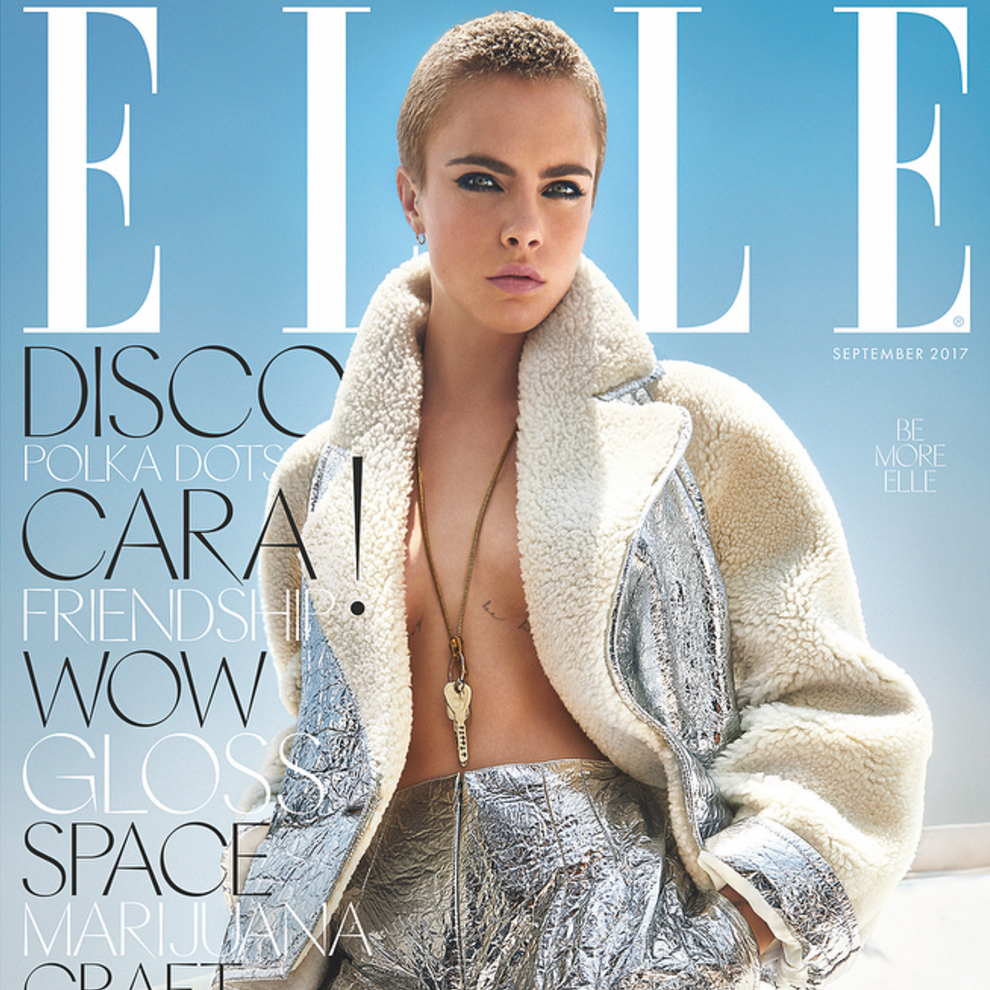 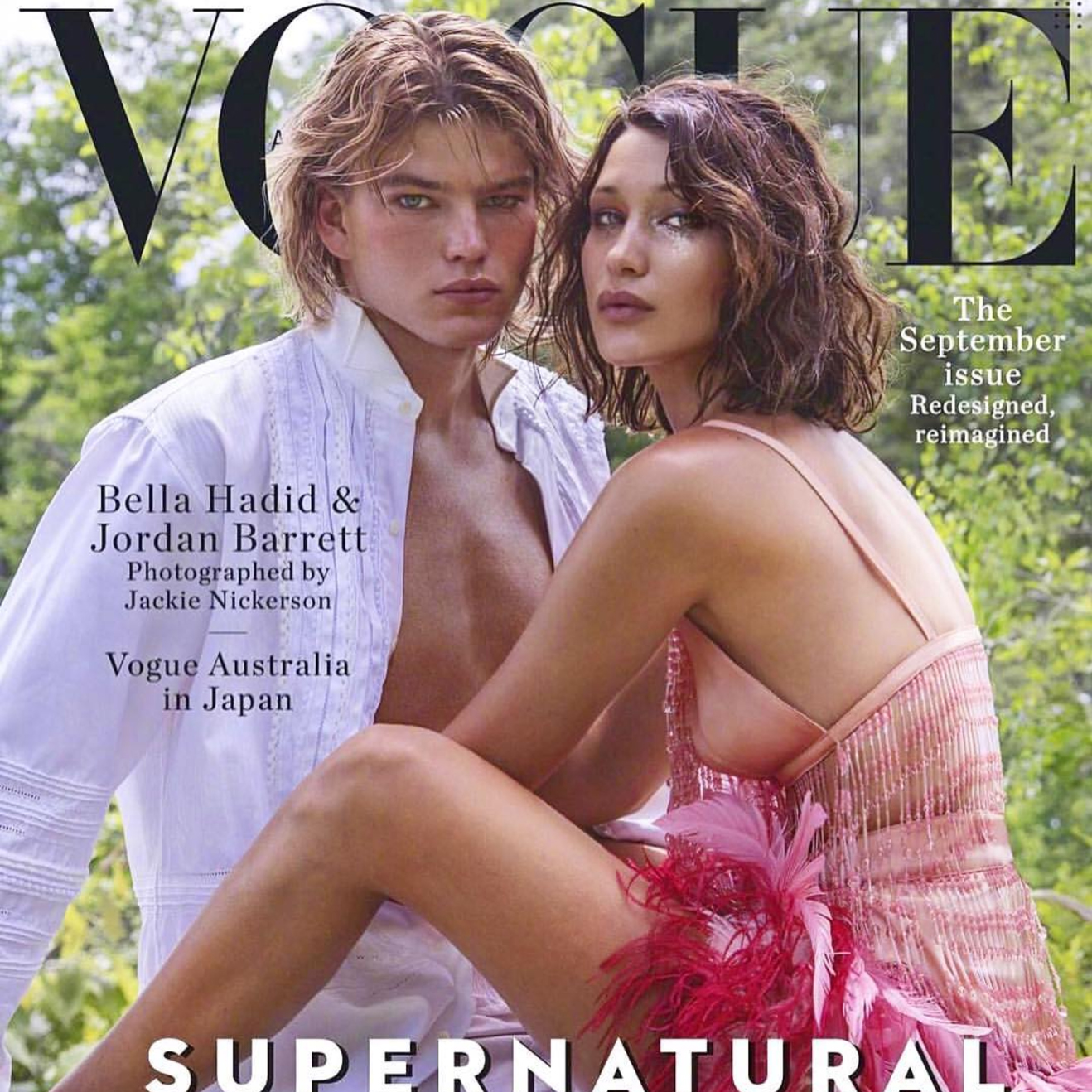 Who: Bella Hadid and Jordan Barrett
Where: Vogue Australia cover 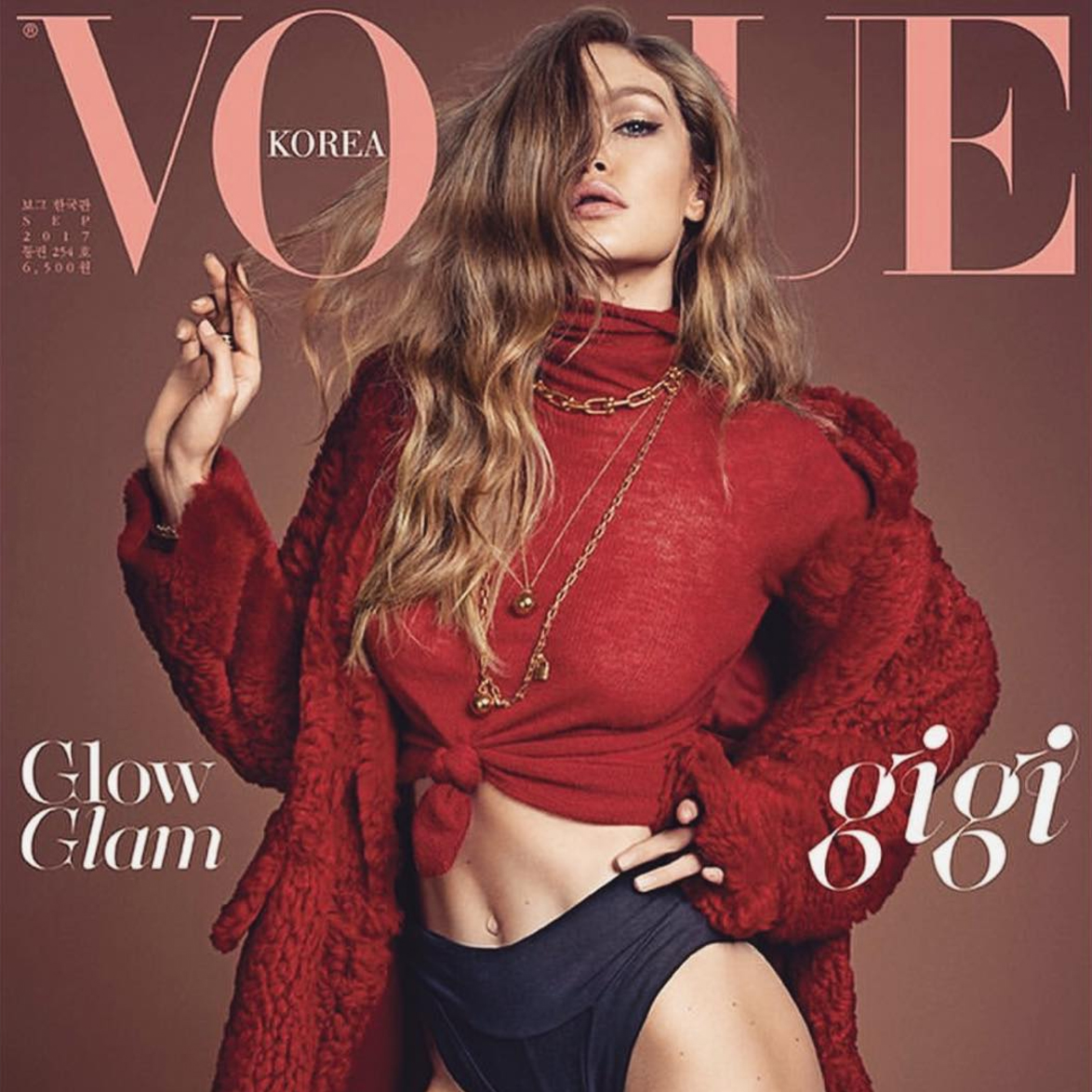 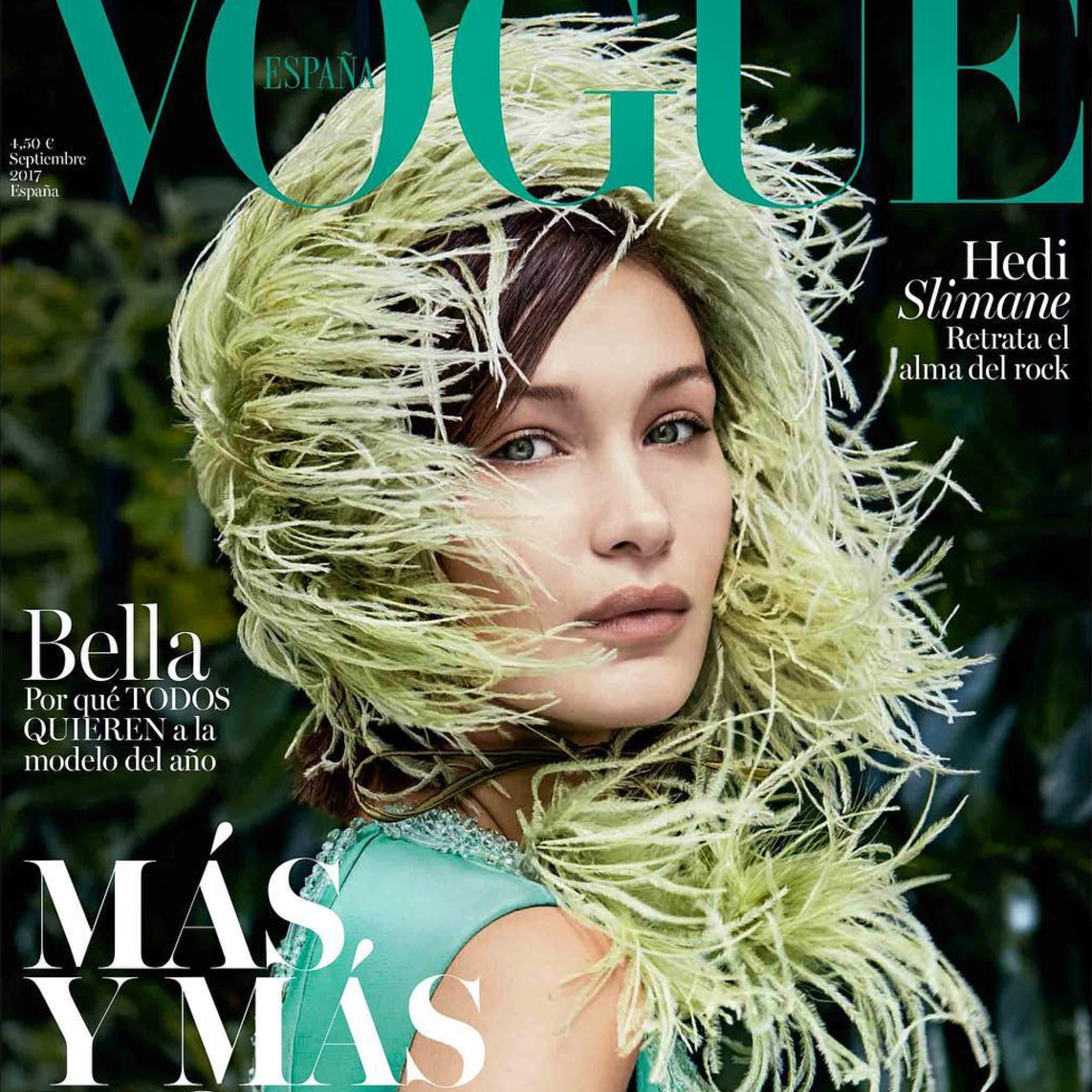 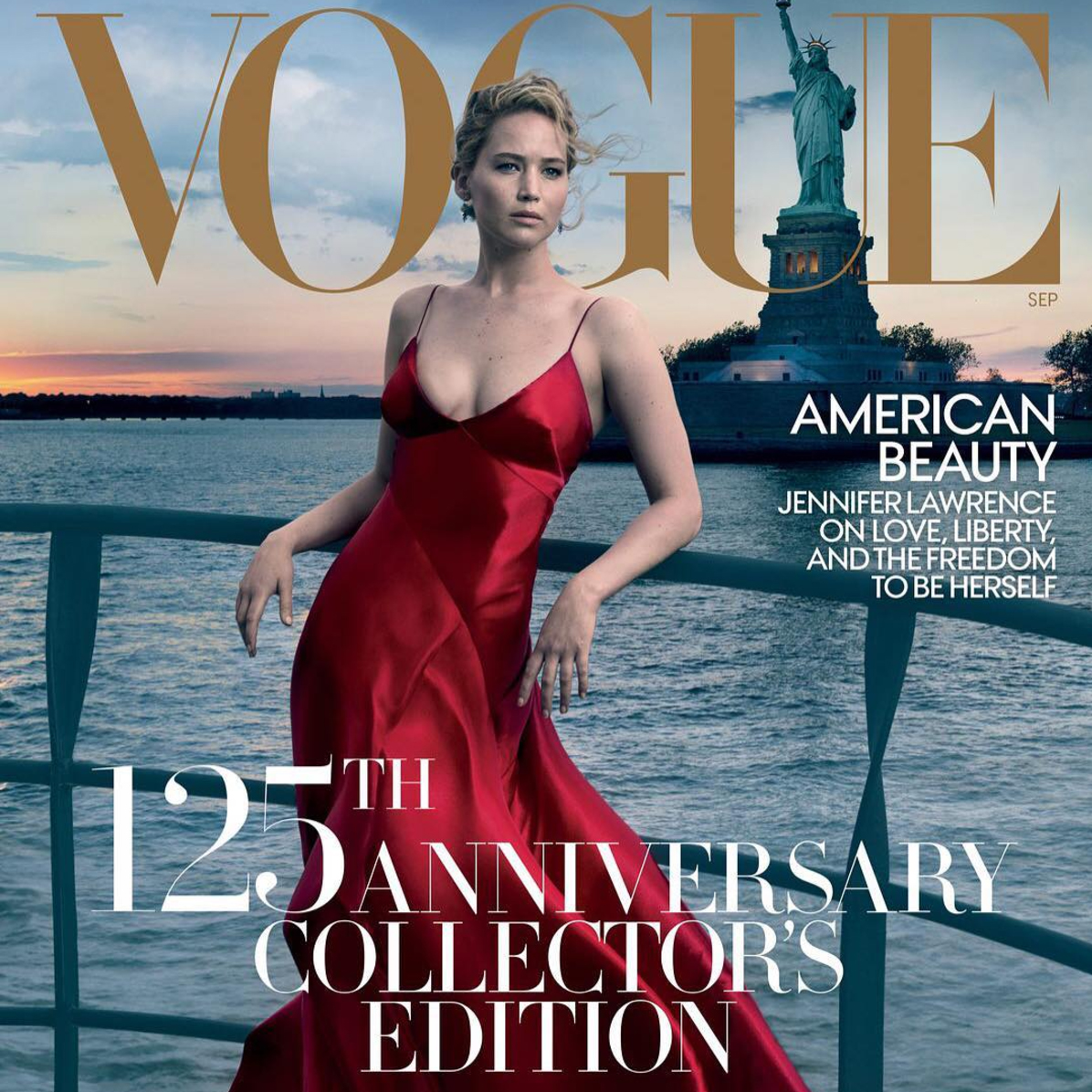 Who: Jennifer Lawrence
Where: Vogue US cover

“The September issue has arrived! #AnnieLeibovitz photographed #JenniferLawrence for one of her four covers in honour of our 125th anniversary. Photographed by Annie Leibovitz, styled by @tonnegood. #Vogue125” 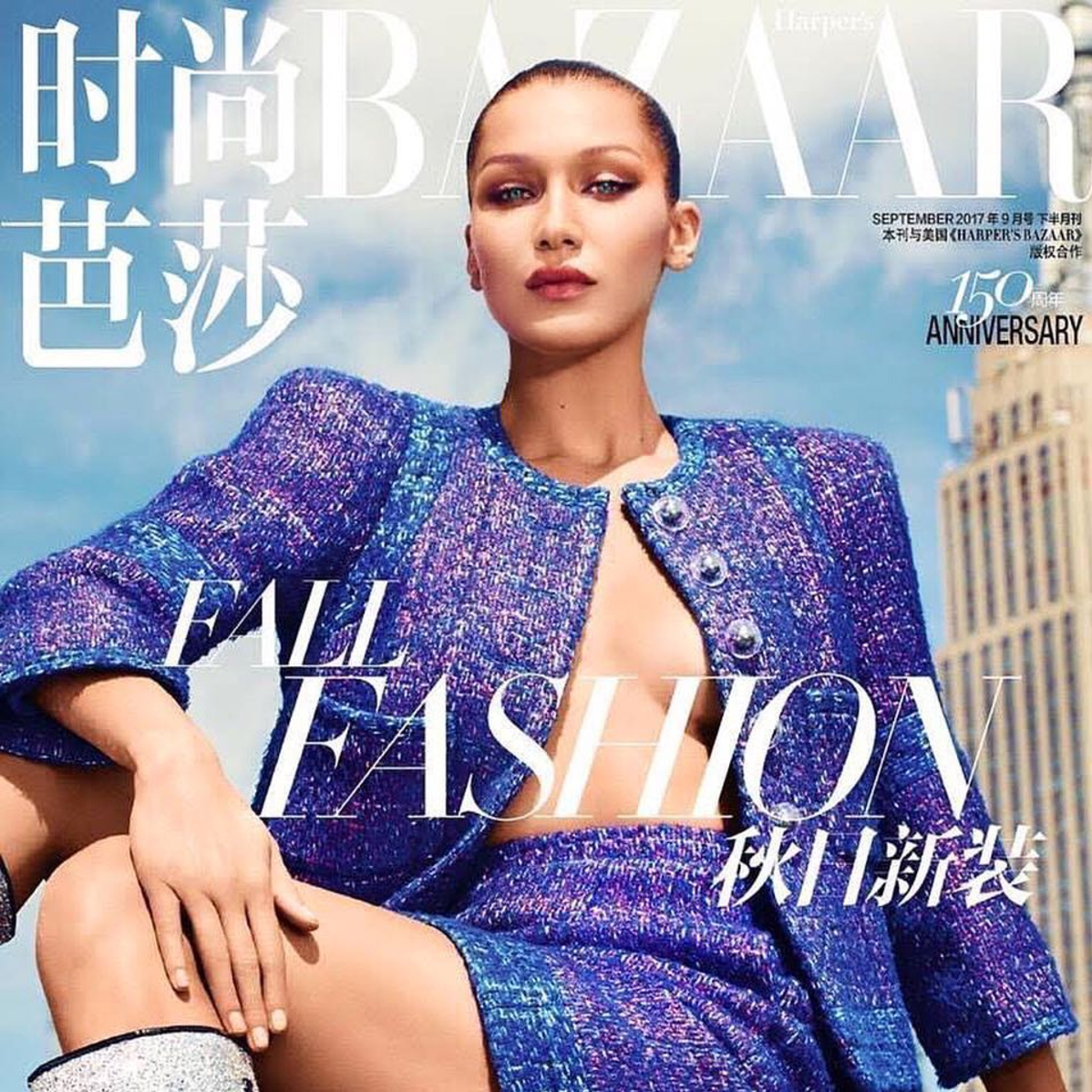 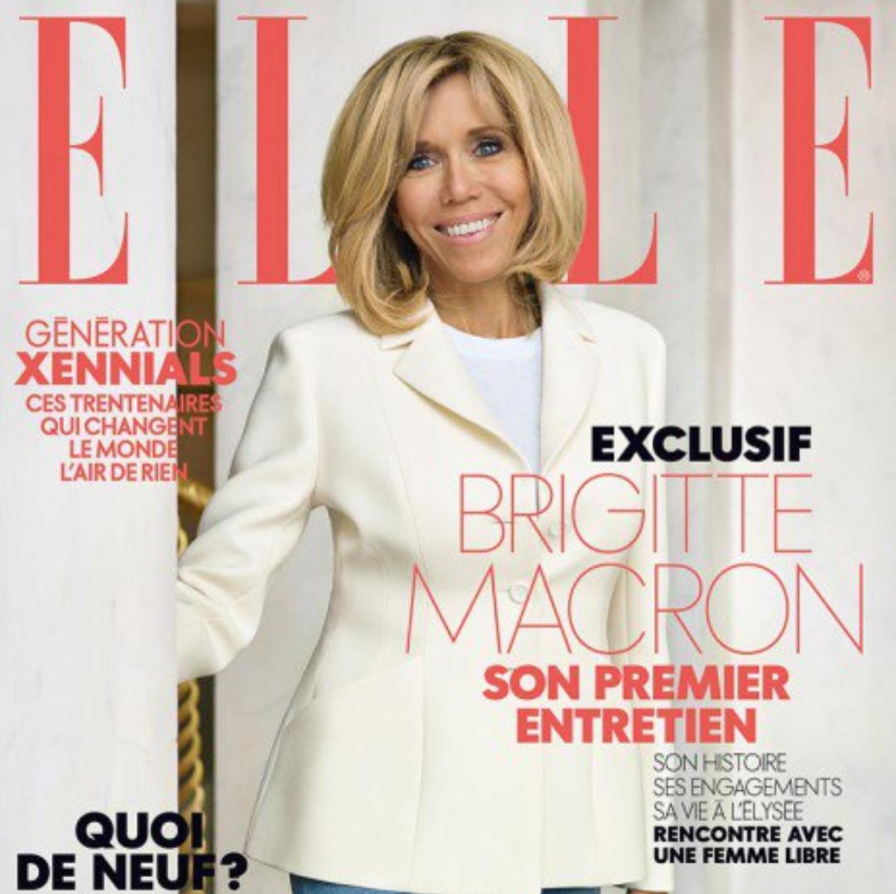 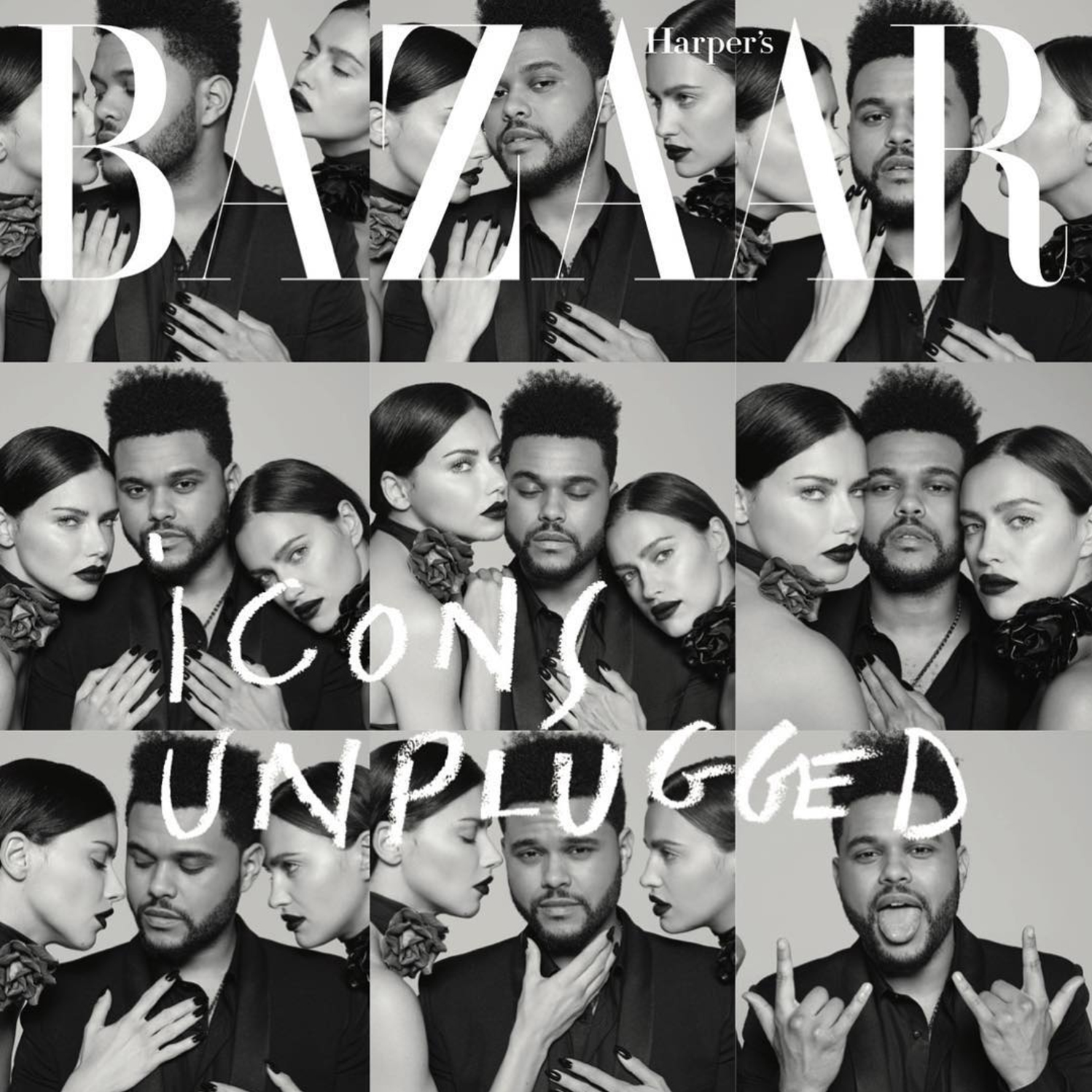 Who: The Weeknd, Adriana Lima, and Irina Shayk
Where: Harper’s Bazaar US cover