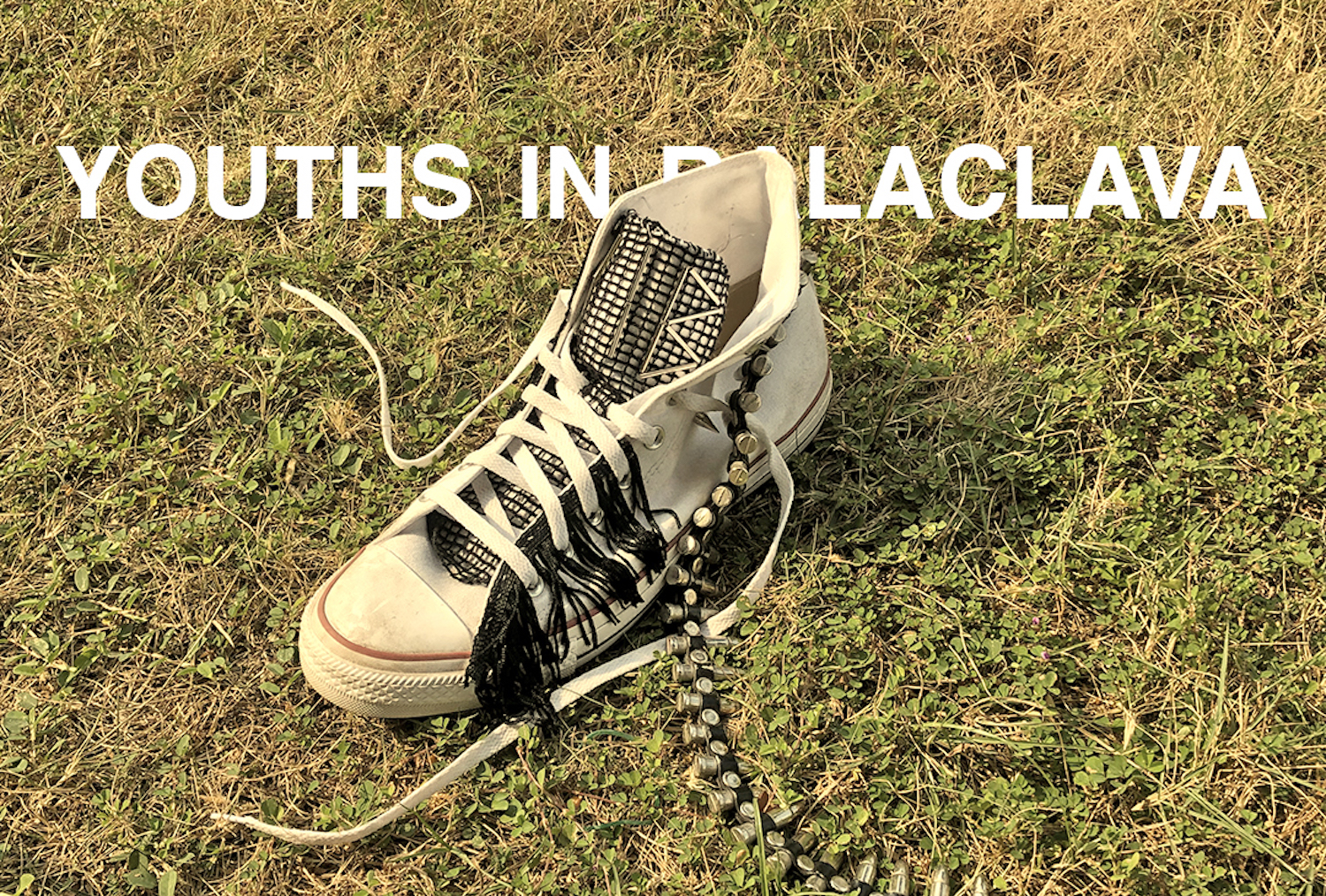 Just a short two years after making it through the hallowed doors of Dover Street Market, Singapore’s design collective, Youths in Balaclava, will be moving up the fashion ranks to debut at Paris Fashion Week.

Style
Behind the rise of Singapore’s anarchic fashion collective, Youths in Balaclava

Sounds like an impossible feat for a local underground label which harnesses the young minds of 13 self-labelled anarchists — some musicians, some financial advisors, and a handful of designers — but their upcoming collection, Lost in Transit, has become an exception.

Slated to showcase in the first arrondissement of Paris at 6 Place Vendôme from now till 3 October, the collection will be a symbolic one, especially for the male members. It highlights the inner struggles Singaporean men usually face when transitioning back to life after National Service obligations, as well as offer an alternative (read: utopian) outlook of life in this city. As with many of their offerings, this disruption has become the genesis for designs in Lost in Transit, giving like-minded youths the chance to wear this alternate perspective on their sleeves too.

This group might come across as an angry, dissatisfied tribe of boys and girls, but they have come a long way in proving they have an actual sensibility about them. Spurred by a dearth of clothes that appealed to him, Taufyq Iskander banded together six friends in 2015 to create convention-challenging pieces. This passion led to being discovered by London-based photographer Ryan O’Toole Collet while he was in town for Dover Street Market Singapore’s opening in 2017, which catalysed an introduction with DSM’s president Adrian Joffe. The rest is, of course, history.

“I really like their energy and enthusiasm, their strong sense of community and how they think they can change and say things with creative projects. They are humble and kind, yet strong and rebellious – what a great combination.”
Adrian Joffe

Today, the egalitarian bunch are not only placing Singapore on the world’s most eminent fashion stage, but also proving that a creative hotchpotch of youths can indeed fuel their own culture out of passion — and big dreams.

Fashion Style Paris Fashion Week Singapore designers Youths in Balaclava
Shatricia Nair
Senior Writer
Shatricia Nair is a motoring, watches, and wellness writer who is perpetually knee-deep in the world of V8s, tourbillons, and the latest fitness trends. She is fuelled by peanut butter and three cups of coffee a day.
Motoring Wellness Watches

A look at Sergio Rossi’s iconic shoes, from the Opanca sandals to his Versace pumps

6 ways to stay creative and inspired at home, from your favourite fashion brands