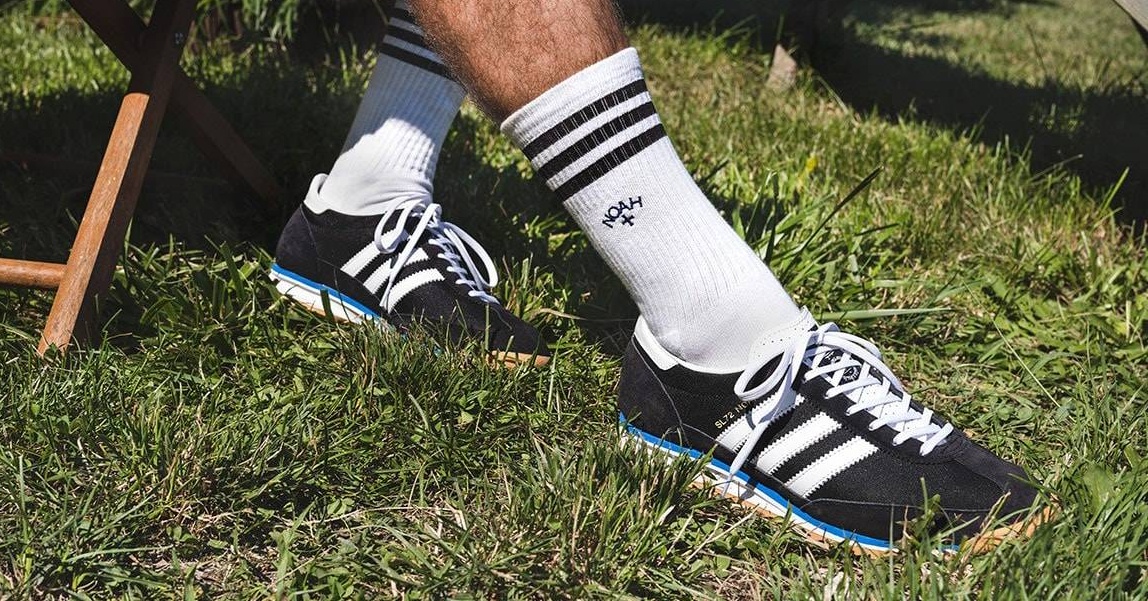 Another week, another range of sneakers to covet.

Well, if they’re not already sold out, like the Kobe Bryant signature sneakers that Nike just released for “Mamba Week” in honour of the late basketball star. Still, the sportswear giant has another upcoming release that basketball fans will appreciate: the Air Jordan 3 Denim.

If you’re looking for something a little more playful, both Puma and Adidas have something in store. The former teamed up with the quirky British illustrator Mr. Doodle (who also has a Fendi collaboration worth checking out), while the latter picked sneakerhead Sean Wotherspoon. For his part, Wotherspoon injected his eco-conscious sensibilities into the Adidas Superstars.

Speaking of eco-conscious, that’s the best way to sum up the exciting Adidas x Noah capsule collection that’s dropping this week. Read all about it and more in our round-up of sneaker news below. 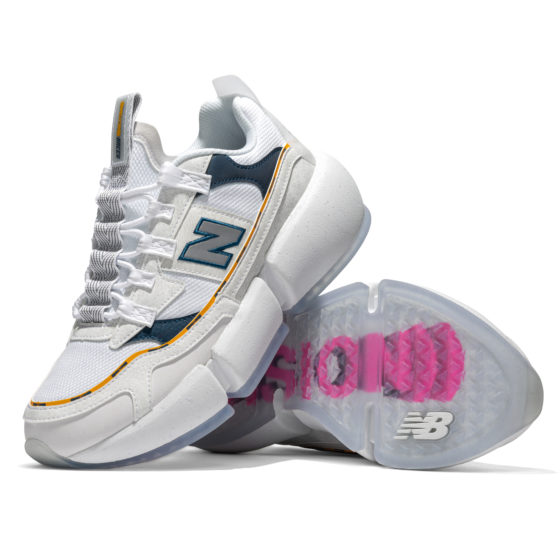 Last month, Jaden Smith teamed up with New Balance for his own pair of kicks, dubbed the “Vision Racer”. The vegan-friendly pair, which borrows from the rapper’s favourite 1700 and X-Racer sneakers, is now being released in a new colour: “Wavy White”. The hue is reflected in the shoe’s mesh and faux suede upper, as well as its chunky, reground foam midsoles. You can get your hands on them from 28 August, when they launch exclusively at New Balance Paragon, the New Balance website and on Footlocker. 2
Sean Wotherspoon offers his take on the Superstars

If you missed out on Sean Wotherspoon’s Asics drop this month, fret not. The sneaker designer already has a new pair of kicks on the way, specifically the Superearth Superstar — a colourful, sustainable take on the Adidas classic. The sneakers, which feature recycled paper laces, cork insoles, and a recycled rubber sole, will be released on Adidas’ website on 29 August. Puma has tapped London artist and illustrator Sam Cox, best known as Mr. Doodle, to give new life to its Sky LX low trainers. The shoes now come with a vibrant orange collar and a midsole that (surprise, surprise) has been doodled on with Cox’s signature playful graphics. Even Puma’s logo has received a hand-drawn update. 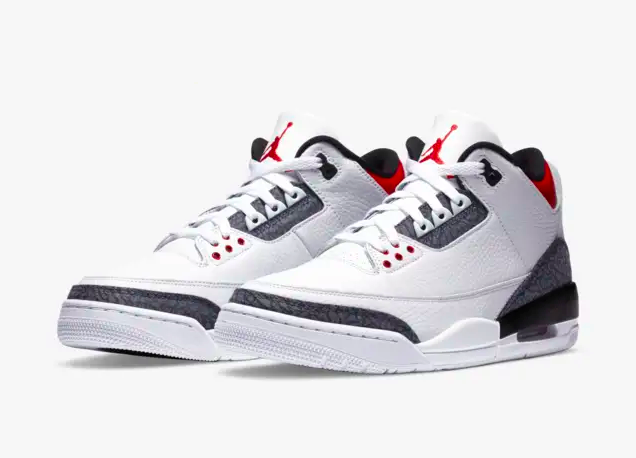 Among Nike’s many upcoming releases on its SNKRS app this week, the Air Jordan 3 Denim is sure to be the most prized. The shoes, as the name suggests, are inspired by Japanese denim. You’ll find the material layered over the classic sneaker’s leather upper along the heel, toe and eyestay. The shoes are also set apart with its translucent heels. Mark your calendars for their release on 27 August to avoid disappointment. 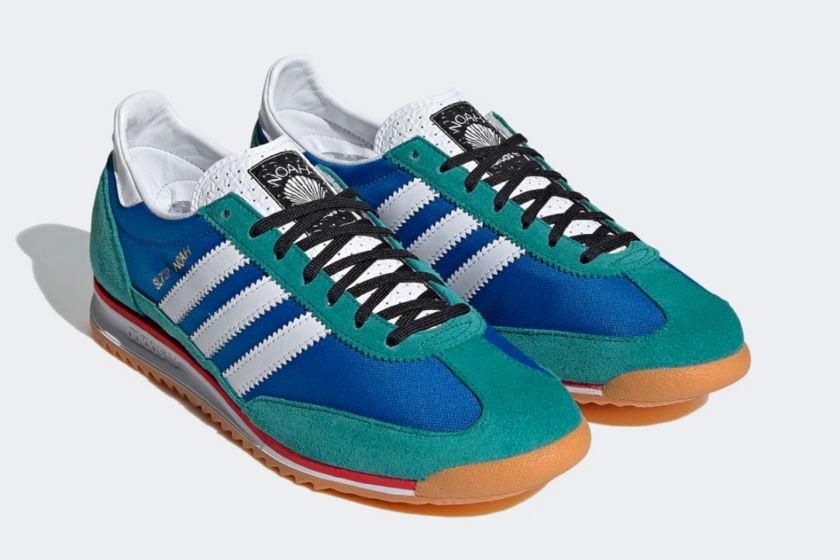 5
Adidas and Noah pair up for an ocean-inspired capsule

Perhaps the biggest collaboration of the week belongs to Adidas and Noah, the menswear label founded by Brendon Babenzien (you might know him as the former creative director of Supreme). The two have unveiled a beach-ready range of apparel and footwear made of Primeblue, a high-performance recycled material made from plastic waste. That includes the SL72 and the SL20 sneaker styles, which come in black/blue and green/blue. Both will be available on Adidas’s website on 27 August.