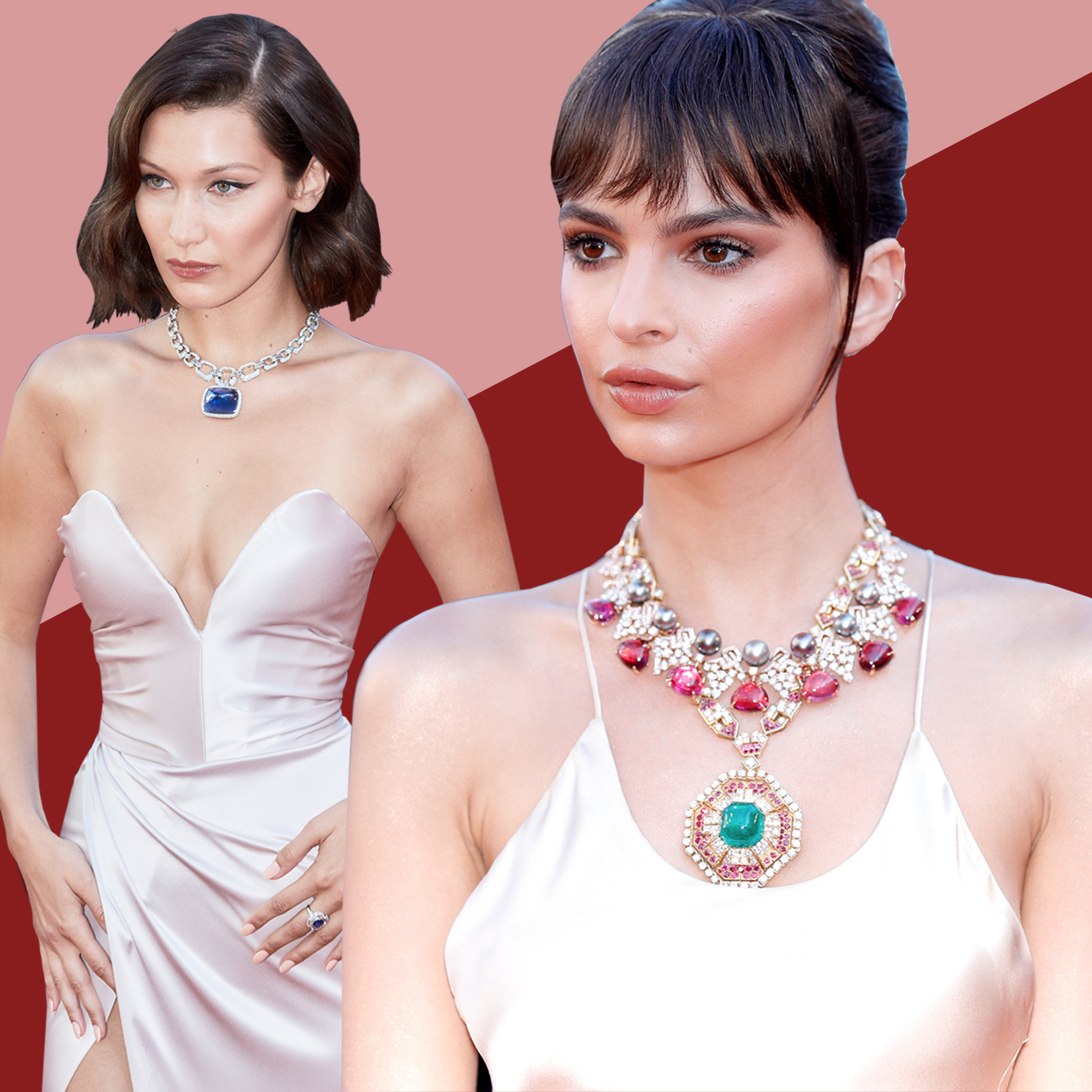 Bella Hadid and fellow model-in-demand Emily Ratajkowski did a splendid job solidifying an unpopular opinion as a tried and tested fact. Gracing 2017 Cannes Film Festival’s red carpet with identical sultry-chic looks, Hadid and Ratajkowski easily stole the spotlight. They’ve convinced us all that showing up in a so-similar-it’s-basically-the-same look as a friend isn’t always a style catastrophe. Flowing slinky blush gown? Check. Thigh-high slits? For sure. Strappy barely-there sandals? Mandatory.

If you and your girlfriends have an oncoming soirée or girls night out scheduled, here’s a no-frills way to shop and recreate Hadid and Ratajkowski’s matching looks.