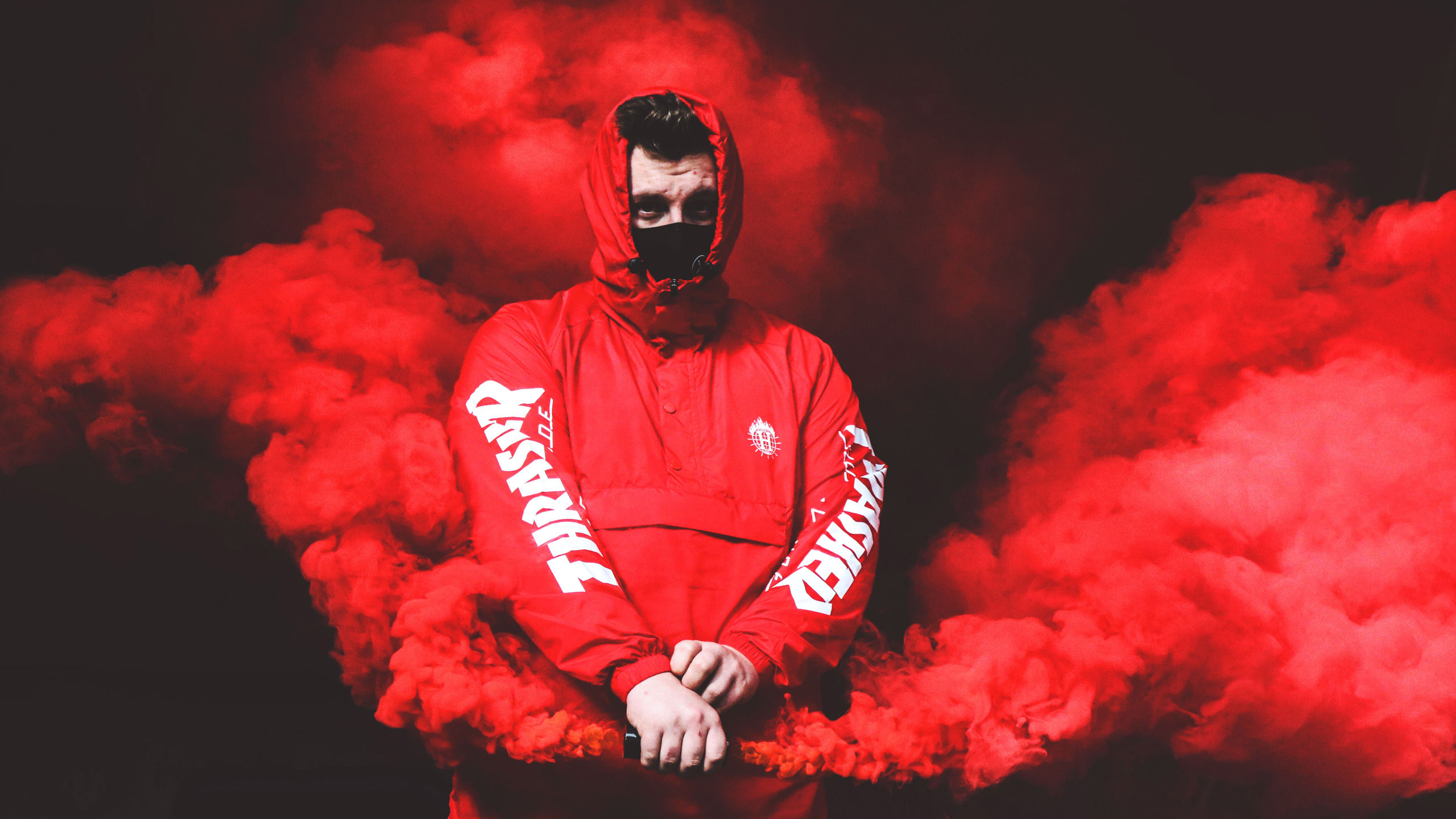 Why 2020 is the year streetwear dies

You’re seated in a Parisian garden underneath the summer sun. Tall, lanky models clothed in Virgil Abloh’s debut menswear collection for Louis Vuitton are strutting down the prismatic runway at your feet. Images of the apparel and accessories were being shared to every corner of the world at lightspeed. This was a watershed moment in fashion for not only was Abloh the first designer-of-colour to hold such a high-profile position, but it also meant that the storied maison of Louis Vuitton was set to embrace “street culture”. You probably know the term better as streetwear.

It would then come as a surprise to most that only a year later, Abloh would boldly suggest that streetwear’s time is up. “I would definitely say it’s gonna die, you know,” Abloh said in a retrospective interview with Dazed to round up the 2010 decade. “In my mind, how many more t-shirts can we own, how many more hoodies, how many sneakers?”

In a period where editors are busy forecasting fashion trends for the coming decade, this was one prediction that no one could have saw coming, much less from the proclaimed “King of Streetwear” himself.

Streetwear hasn’t always been the behemoth it is today. Before the craze that was Kayne West’s Yeezys, before Off-White and its inverted commas, before reselling was even a thing on eBay, streetwear belonged to the underground. It was a style that subverted what luxury fashion defined at that time and deeply rooted in counterculture, hip-hop, skateboarding, and surfing. Streetwear was comfortable, and streetwear was you.

Through the efforts of pioneers like James Jebbia, Shawn Stussy, Hiroshi Fujiwara, and Nigo, streetwear grew from a niche movement in the 1980s into a global cultural phenomenon heartily embraced by Balenciaga and Gucci. But its rapid rise into the mainstream over the past decade is also partly why the winds whisper that streetwear is dead.

Abloh’s proclamation about the death of streetwear is only the most recent take. A cursory search on Google would bring about many similar sentiments dating back to 2017. The independent magazine T-POST dedicated an entire issue discussing the demise of the style. Nowfashion contributing editor Marta Represa shared anecdotes on how her fellow fashion insiders expressed exhaustion over streetwear. We even bade adieu to one of the most dominant footwear trends just a few months ago. Their postulations are a far cry from that of renowned street style photographer Tommy Ton, who in an interview with us in 2017 heralded the impact streetwear had on fashion.

Surely there must be some premise as to why the rallying cry for the death of streetwear is ratcheting louder season after season. However, it’s not to say the grim reaper of fashion has come to take it away. The world isn’t going to be devoid of Supreme hoodies or Air Jordans overnight. Death is probably an over-exaggeration – think of it more as an evolution. After all, streetwear isn’t exempt from the cyclical nature of fashion. 2020 is the year this version of streetwear reinvents itself.

But for all that to happen, streetwear has to die. Perhaps Abloh was right in stating that its time is over.

fashion trends streetwear
Josiah Neo
Writer
Josiah Neo is a tech writer who contributes occasionally to the fashion, travel, and culture beats. When he’s not busy keeping up with the keynotes, he’s probably stuffing his face with the best Melbournian donuts (at Shortstop, BTW) or watching his favourite esports team, the Los Angeles Valiant, pummel their opponents into oblivion.
Technology Travel Fashion Culture
Sign up for our newsletters to have the latest stories delivered straight to your inbox every week.