Karl Lagerfeld isn’t one to settle for less, so when he came up with a collection inspired by ’60s space silhouettes, he decided to literally take the idea to space by actually launching a rocket at his fashion show, putting Chanel right at the top of Paris Fashion Week’s most Instagrammed yet again. Also topping Instagram’s charts was Pharrell, who was recently named the face of the Maison’s bag campaign — the first man ever to do so — for the next season.

On another continent, Comme des Garçons‘ New York flagship store reopened after a long-needed overhaul, giving the store a fresh new look without losing the brand’s quirky charm. Meanwhile, Rihanna gave girls around the world a serious case of sneaker lust with a preview of her Fenty x Puma satin sneakers. 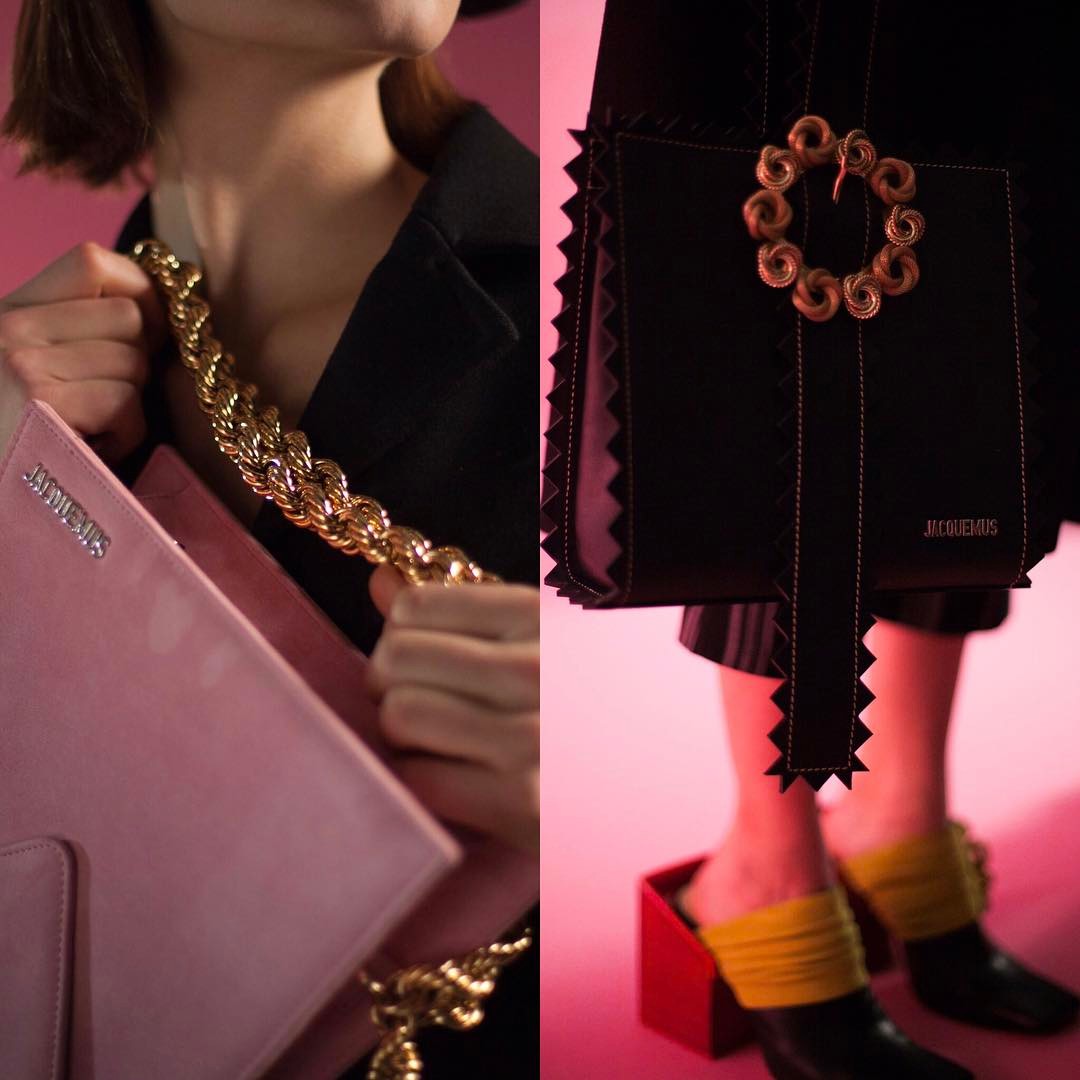 “all pink and dreamy @jacquemus” 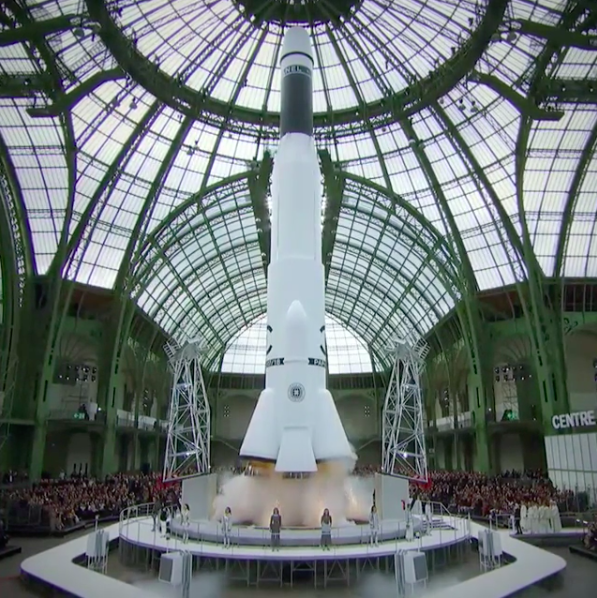 Chanel launched a rocket at its Fall 2017 show. No big deal. 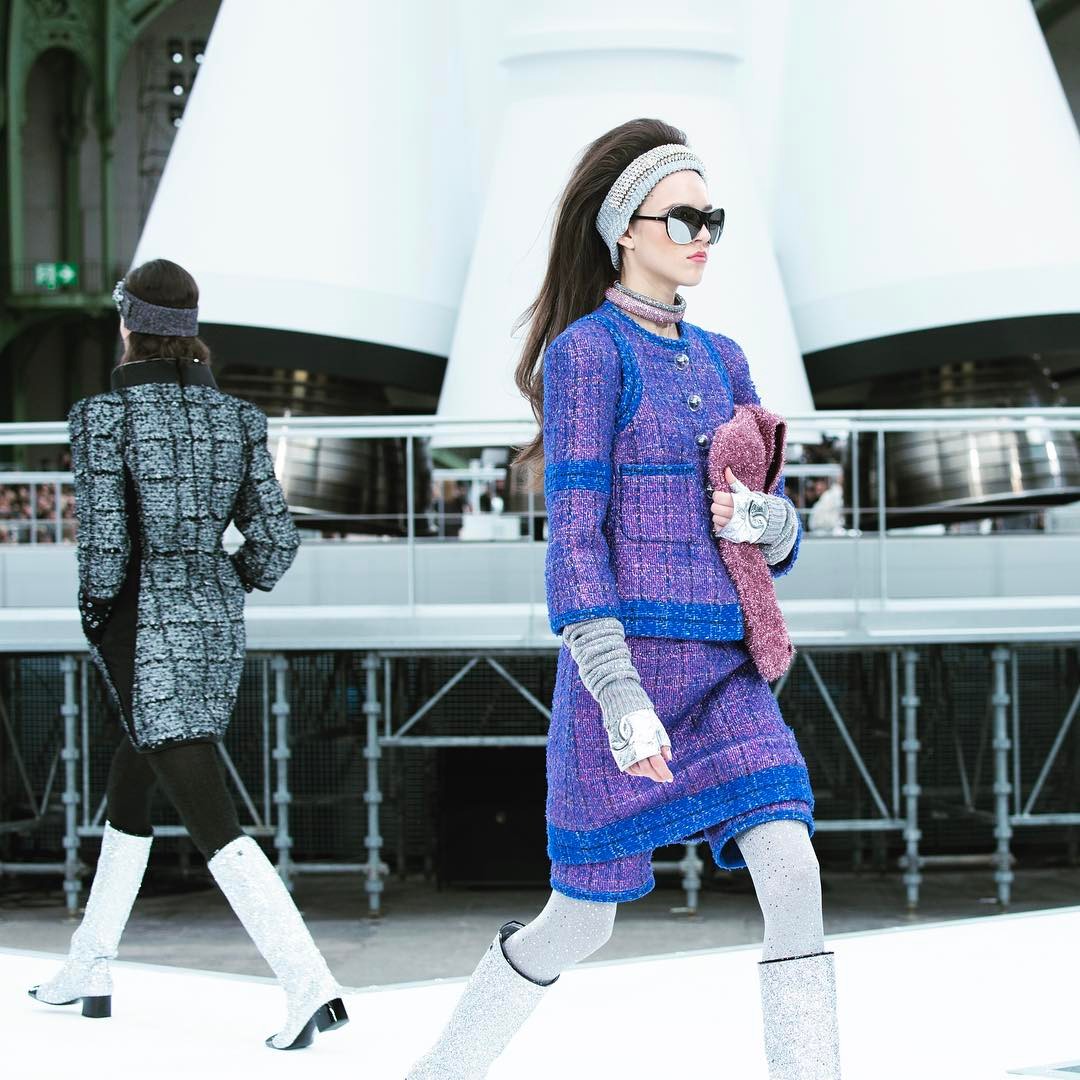 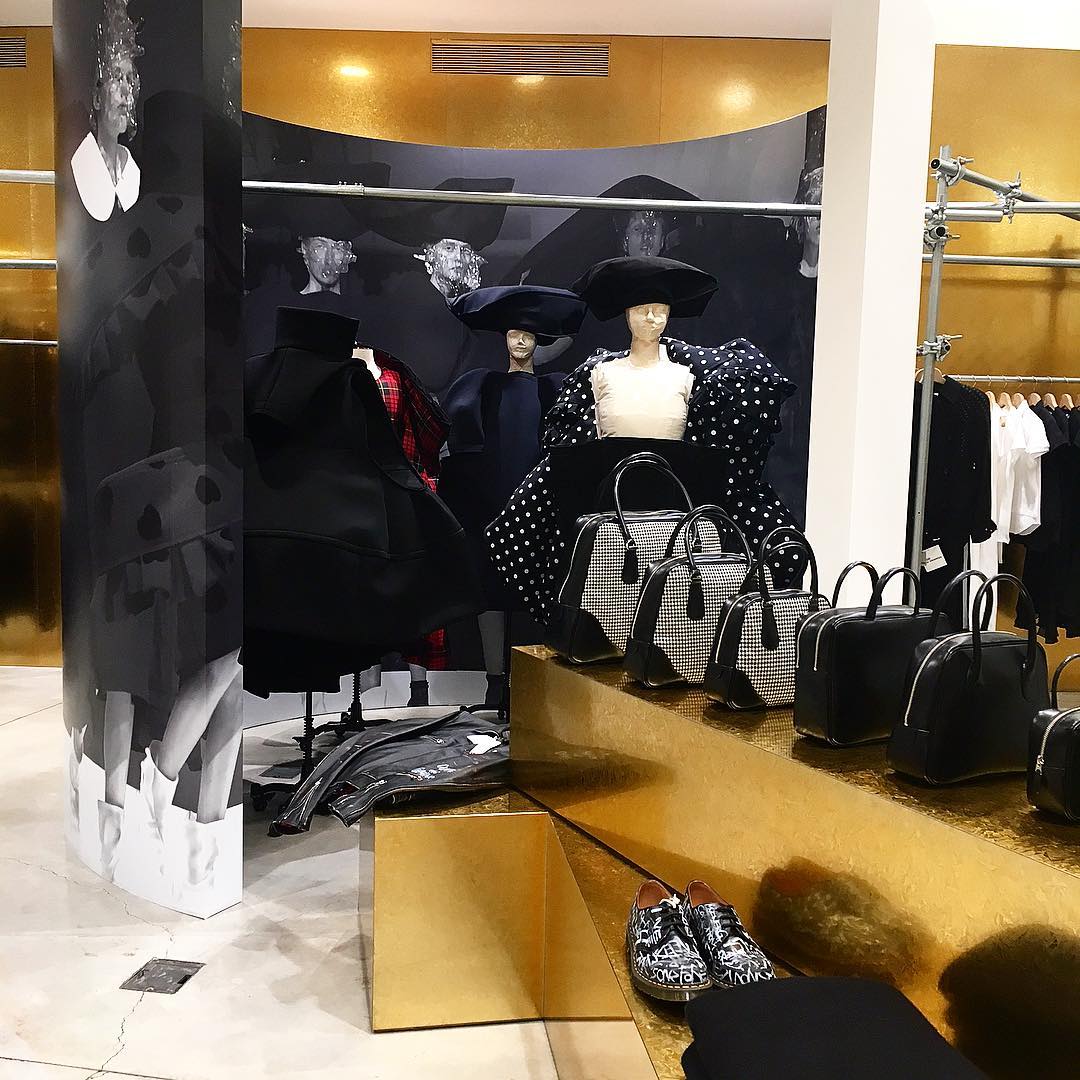 The eclectic Japanese label’s flagship store in the Big Apple reopens after a major overhaul. 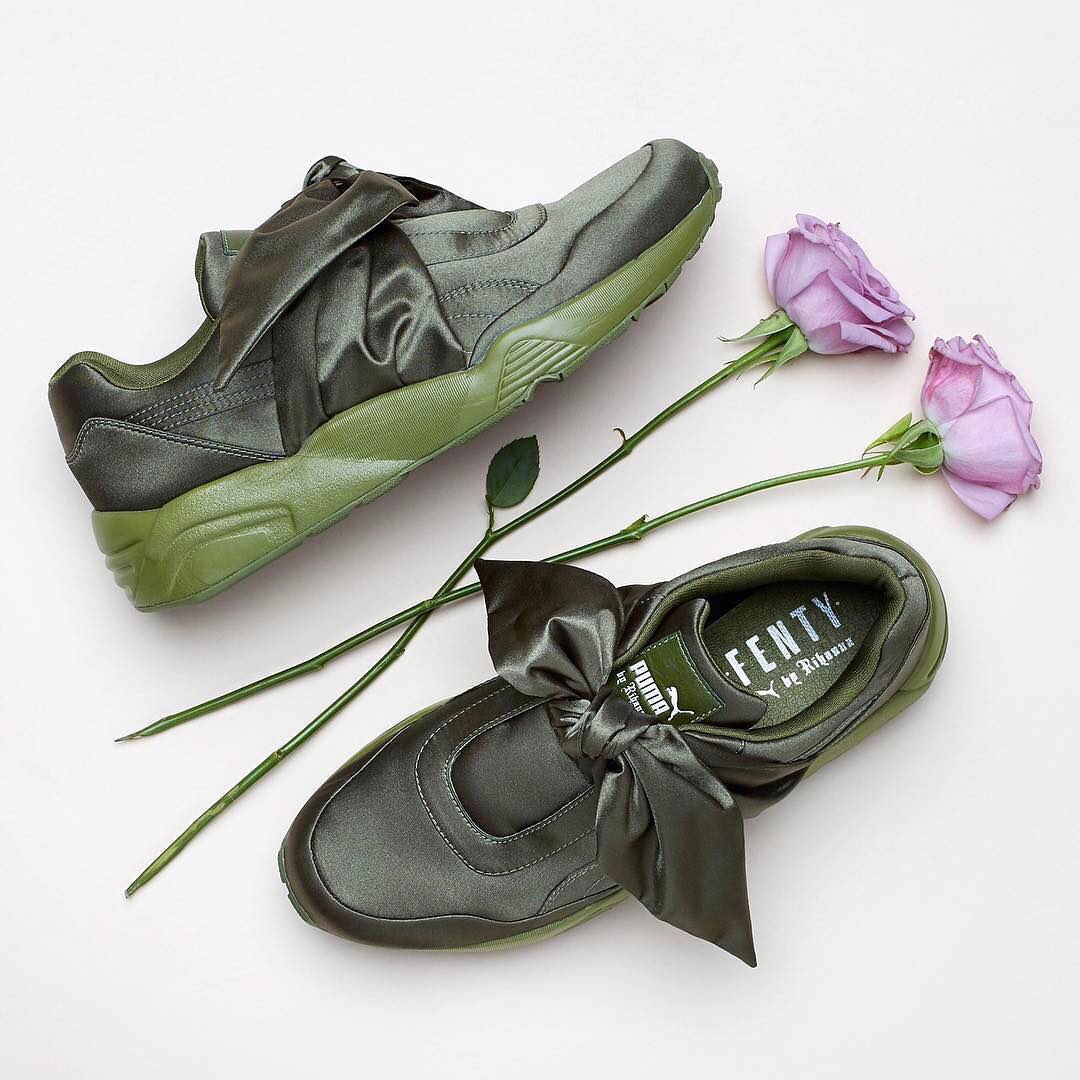 Rihanna puts a little pastel and shimmer into her satin sneakers for her Fenty collaboration this spring.

“The spring collection from #FENTYXPUMA is here.” 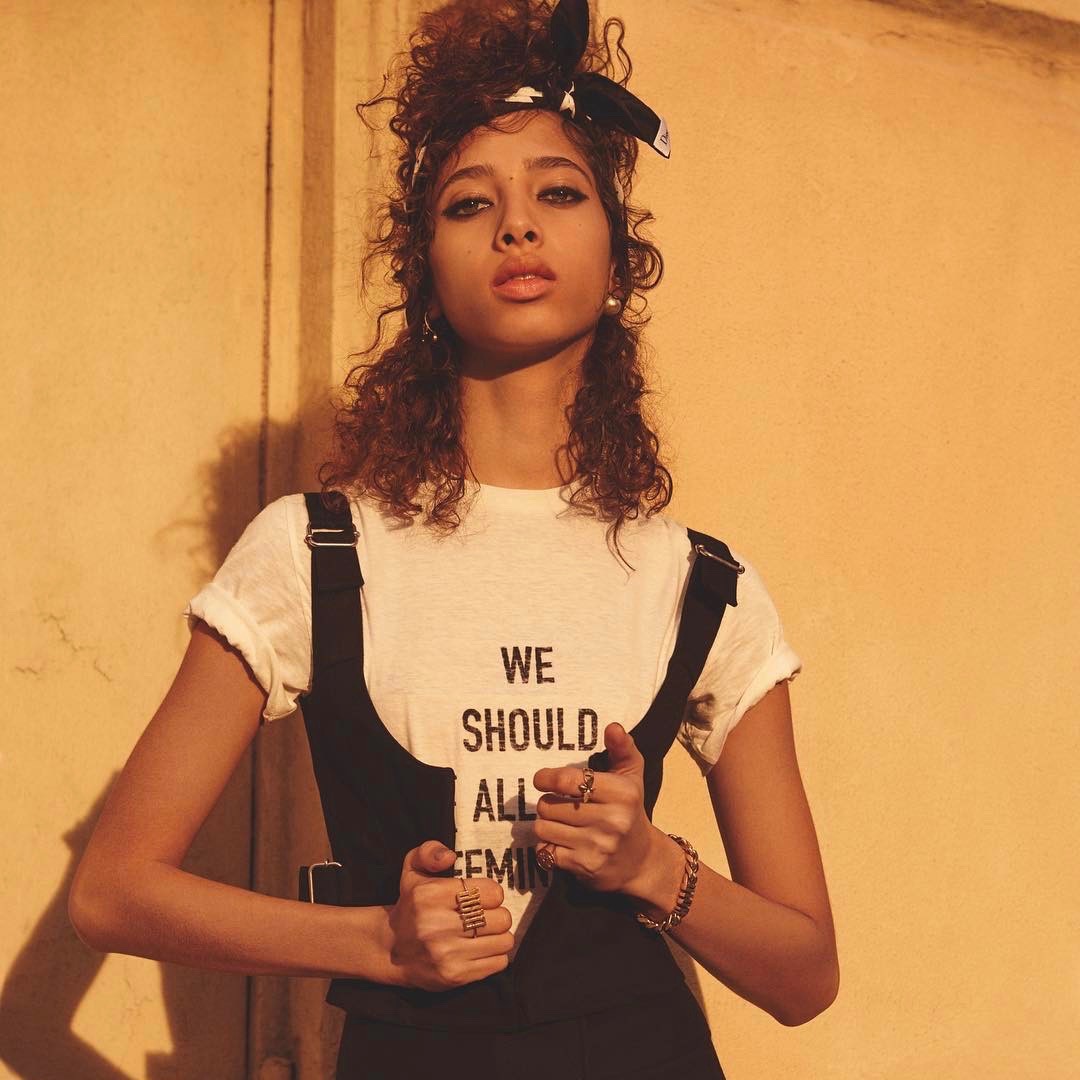 Dior joins the cause to empower women around the world.

“A preview of the 18th issue of Dior’s print magazine, with a photograph by Julia Noni of model Yasmin Wijnaldum looking strong and beautiful in our iconic ‘We Should All Be Feminists’ T-shirt from #MariaGraziaChiuri’s Spring-Summer 2017 collection. © @Julia_Noni“ 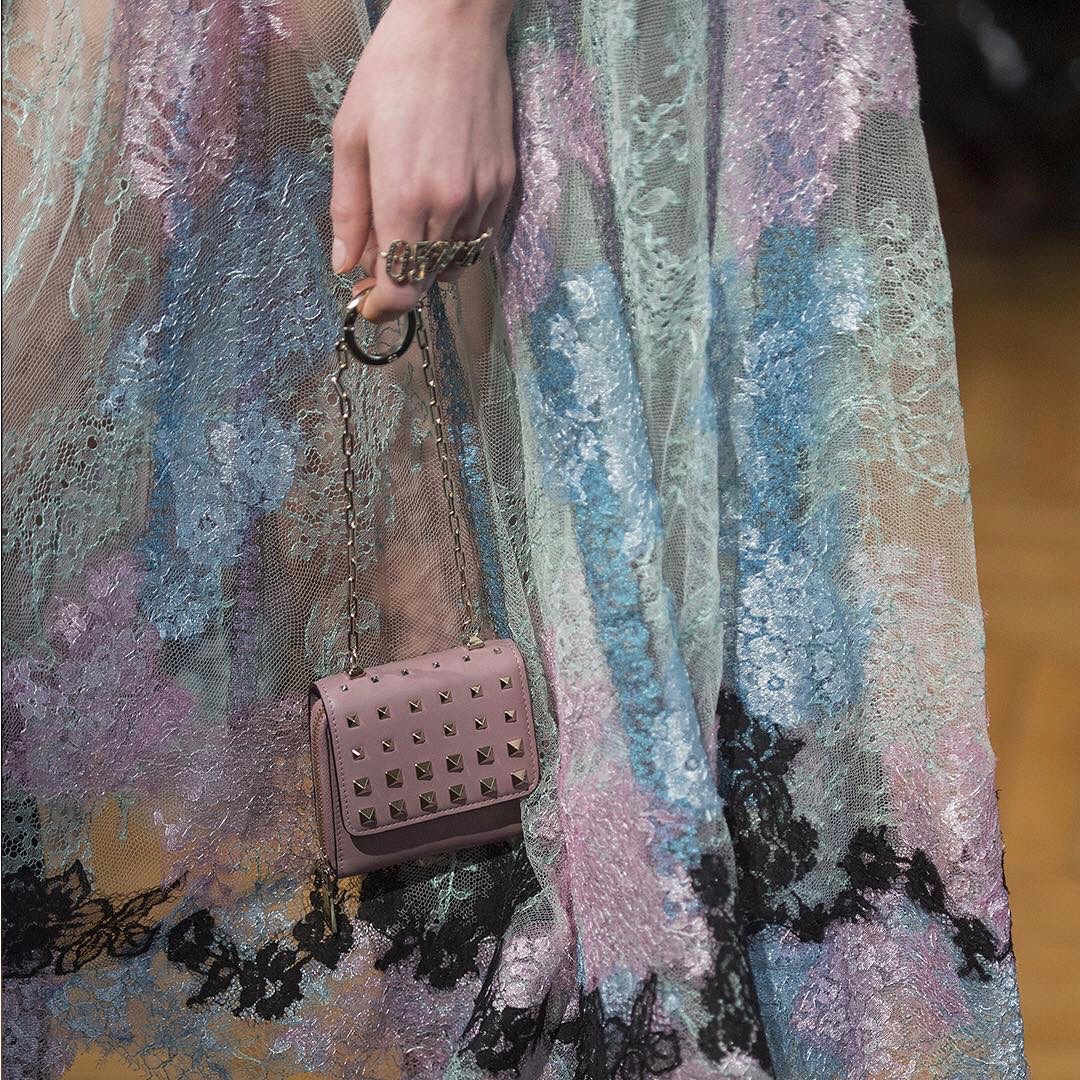 Valentino shows us how to mix feminine fabrics with a dash of attitude.

“Take style notes from the new #FallWinter1718 collection by #PierpaoloPiccioli with a mix of lace and mini studded micro bags.” 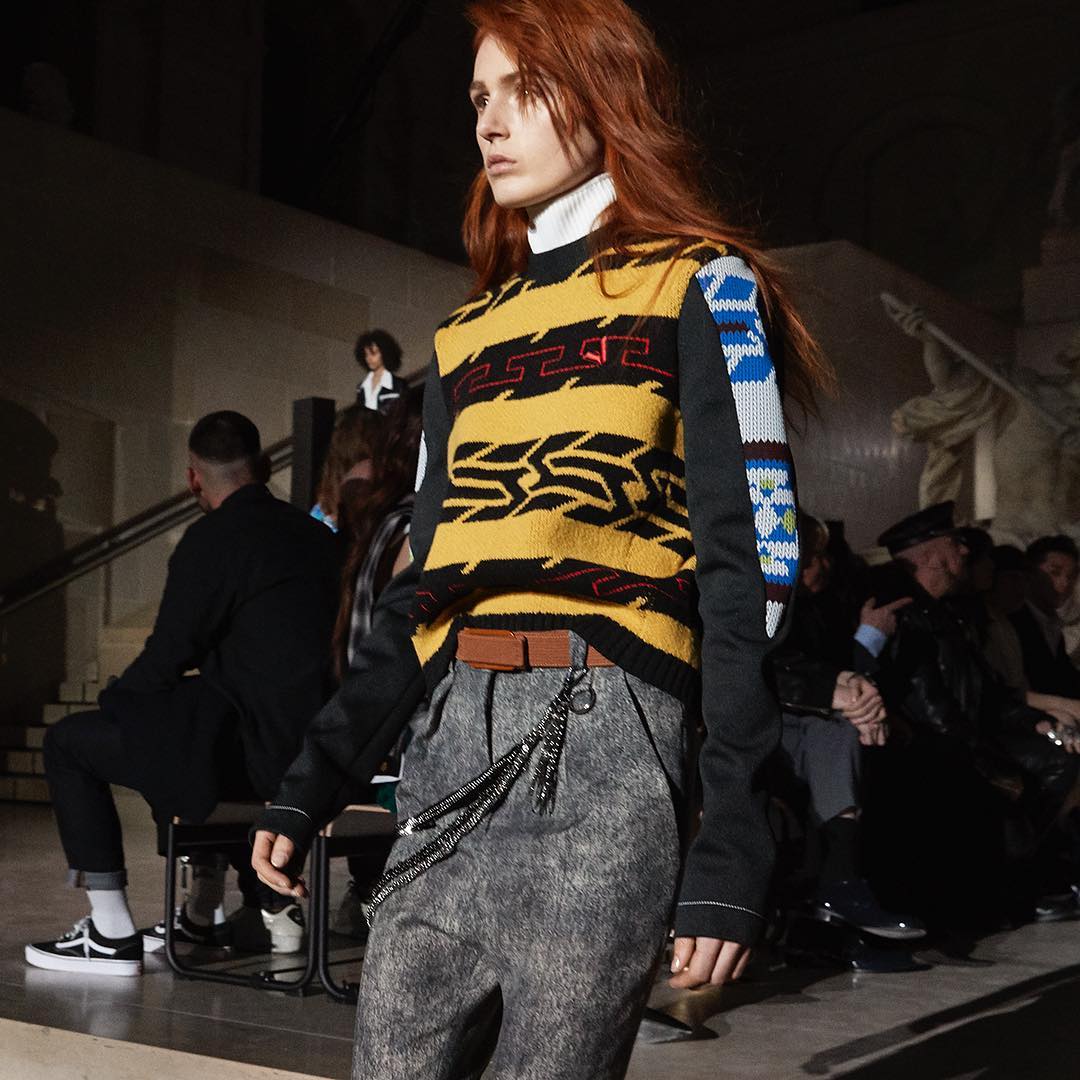 The Louvre’s central sculpture atrium plays host to a runway show for the first time ever.

“A new play on stylistic lines. A look from the #LVFW17 show by @nicolasghesquiere. Watch the show now at louisvuitton.com. #LouisVuitton #PFW“ 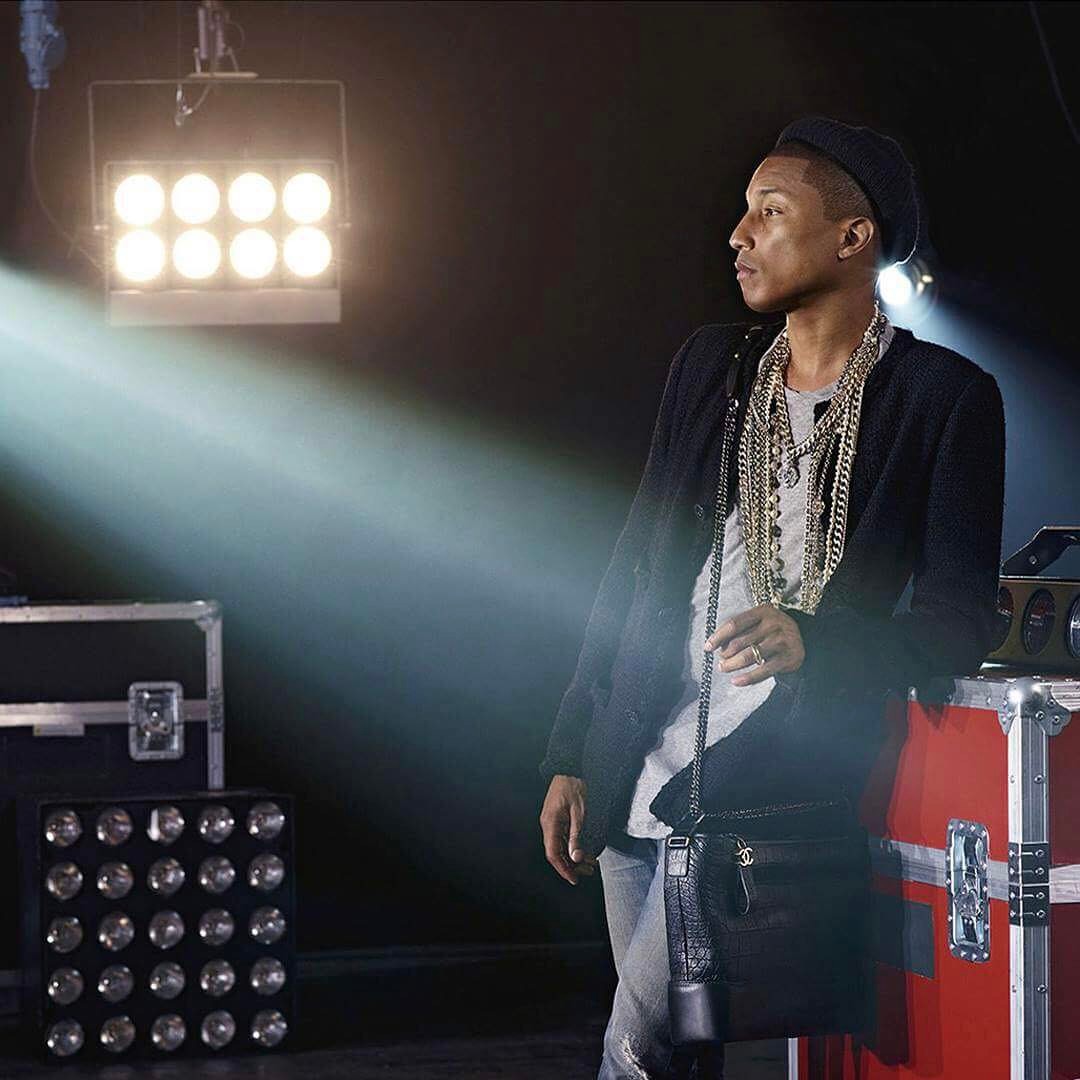 The prolific musician adds ‘high-fashion model’ to his already-extensive resume.

“@pharrell is the first man to ever appear in @chanelofficial’s handbag ad campaign.” 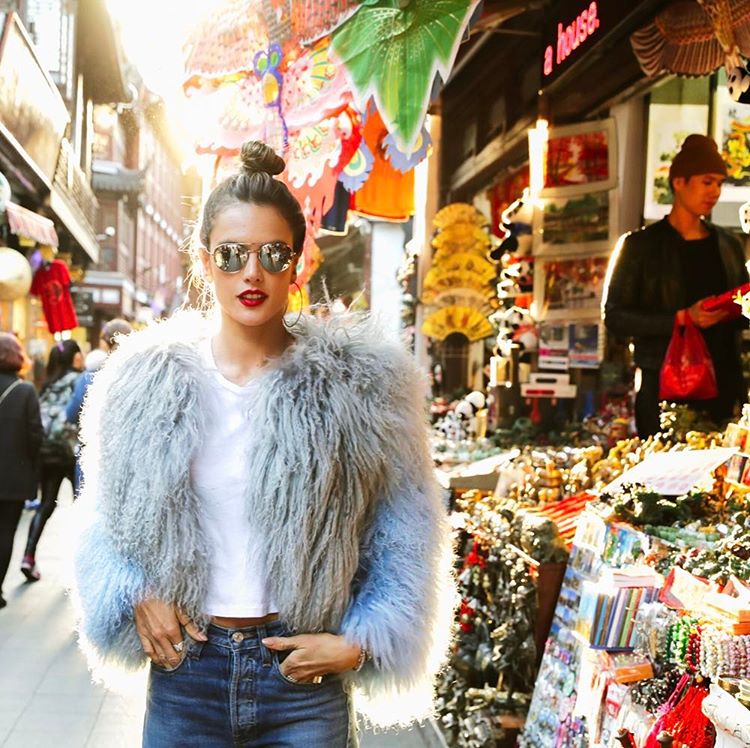 Victoria’s Secret Angel Alessandra Ambrosio takes over the streets of China in plenty of style.