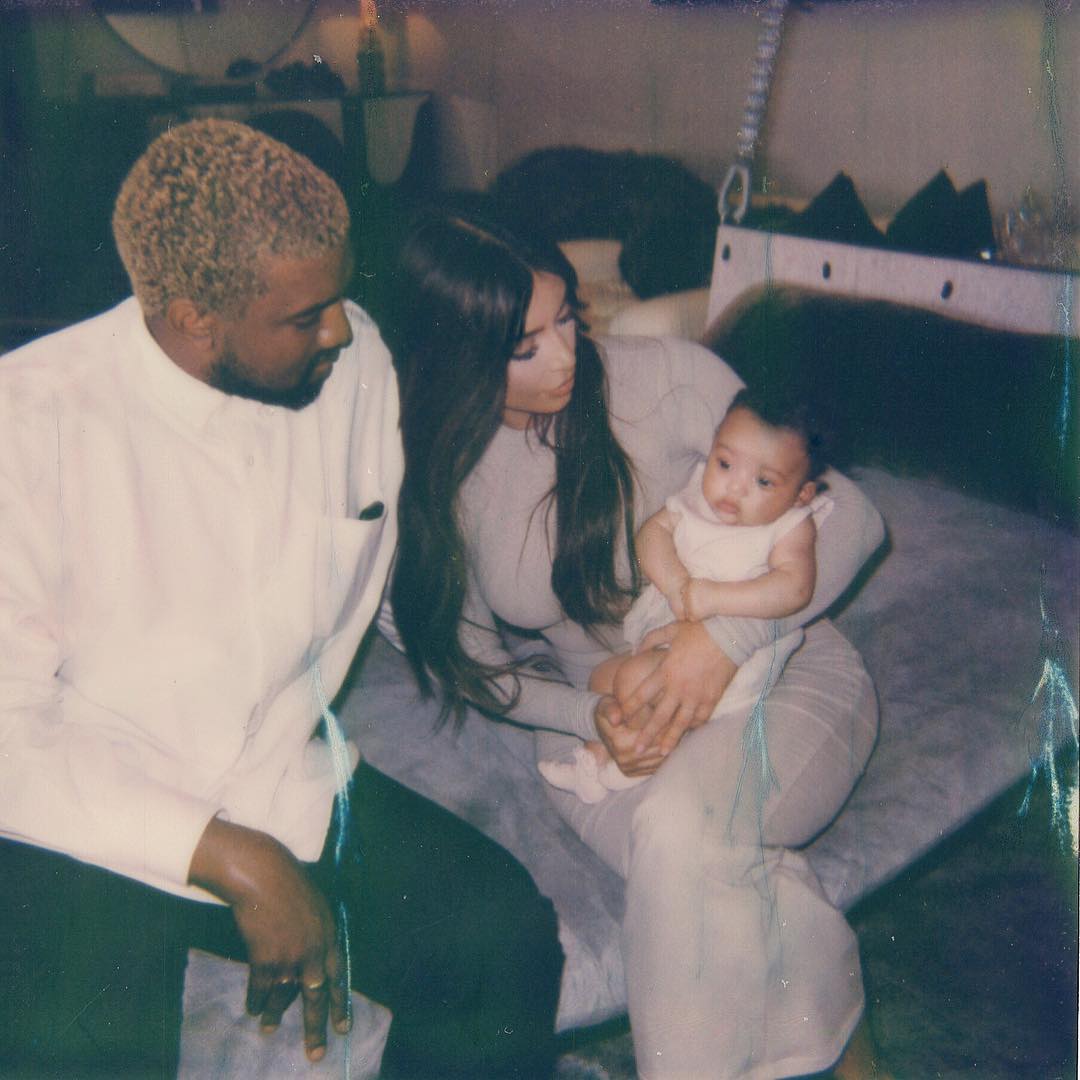 10 fashion moments of the week: Supreme x Rimowa is happening, a Kardashian-West family photo, and more

Style
10 fashion moments of the week: Supreme x Rimowa is happening, a Kardashian-West family photo, and more
Share this article
Next article

Up till this day, there has been no fashion collaboration as massively anticipated and epidemically hyped as that of last year’s Louis Vuitton x Supreme link-up. But here’s one that may just set a new record for 2018: Supreme x Rimowa. Poised to paint airports red, James Jebbia’s cult (is it still though, when millions are self-proclaimed devotees?) New York streetwear label is set to team up with the LVMH vanguard for a lineup of suitcases. Other than a short video teaser on Supreme’s Instagram*, no other details on the collab have been revealed. One thing’s for sure, though: Expect it to sell out minutes after the drop.

*UPDATE: Supreme just released an image of the collab’s product selections. There are two available sizes with two colour options, red and black. See below.

On another Internet-breaking facet is the inaugural family picture of the Kardashian-West household. It features everything you’d expect: Kanye’s signature stern frown and Kim’s grumpy-chic furrow, offset by North’s unsure grimace, Saint’s daydreaming gaze and Chicago’s serene nap. What you wouldn’t expect, though, is the customary amount of agony that goes with every family photo ever taken, which apparently doesn’t exclude even the universe’s most famous kin. Read Kim’s confessional caption below.

Style
History behind the hype: Supreme and its supremacy 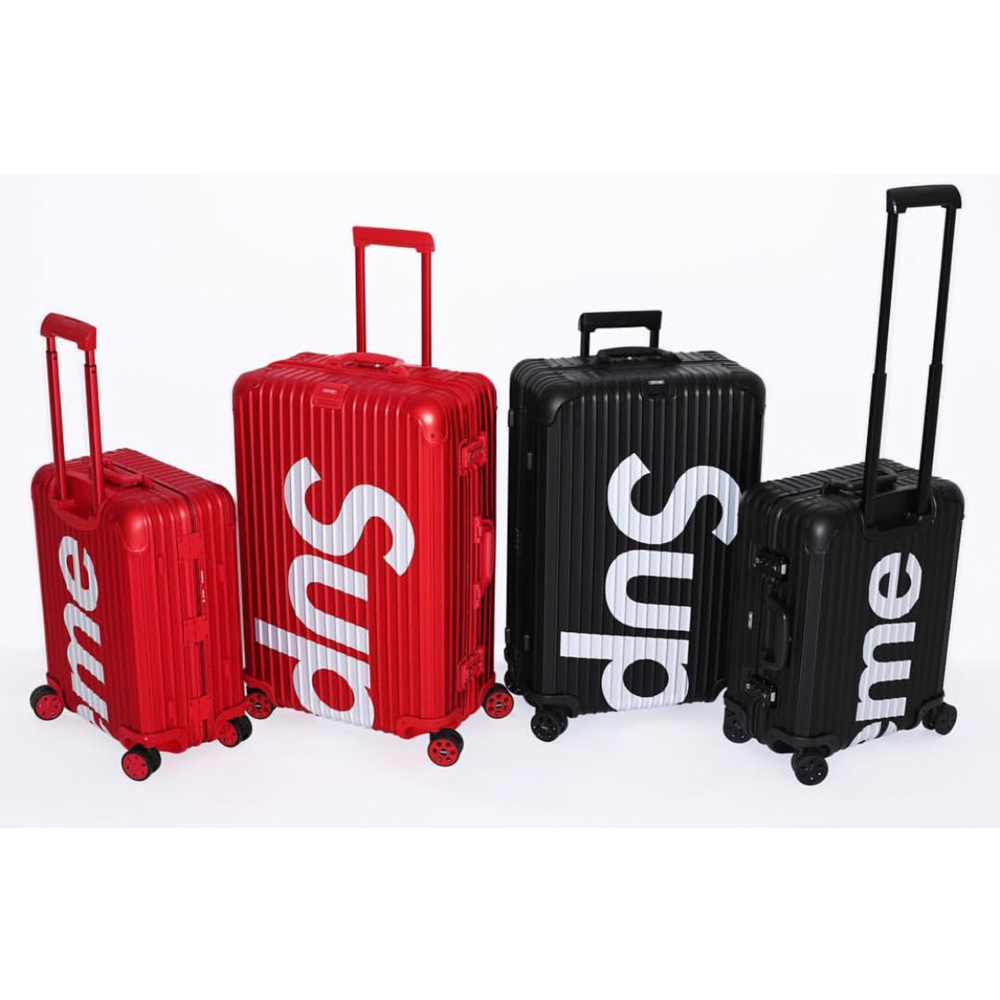 Supreme x Rimowa is finally happening, as proven in the video teaser and product image on Supreme’s Instagram account. Set to launch on 12th April, you hypekids out there don’t need to stick on red box stickers on your steel luggages for that extra street cred anymore. If you’re lucky enough to cop one, that is. 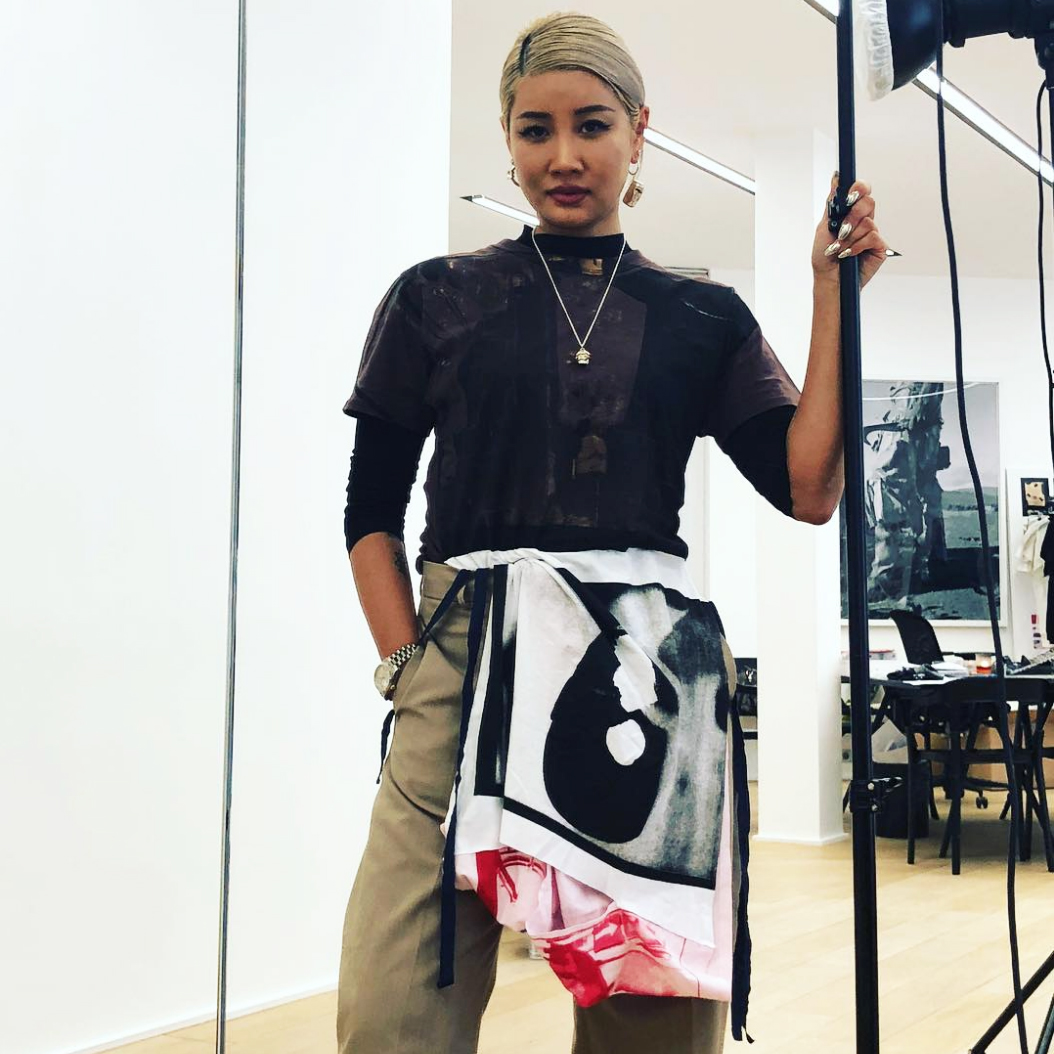 Ambush’s Yoon Ahn has just been appointed Dior Homme’s brand new jewellery designer. And welcoming Ahn on her first day with a warm Instagram welcome was artistic director Kim Jones himself. Her initial collection will show alongside Jones’ Spring 2019 ready-to-wear at the next leg of Paris Men’s Fashion Week. 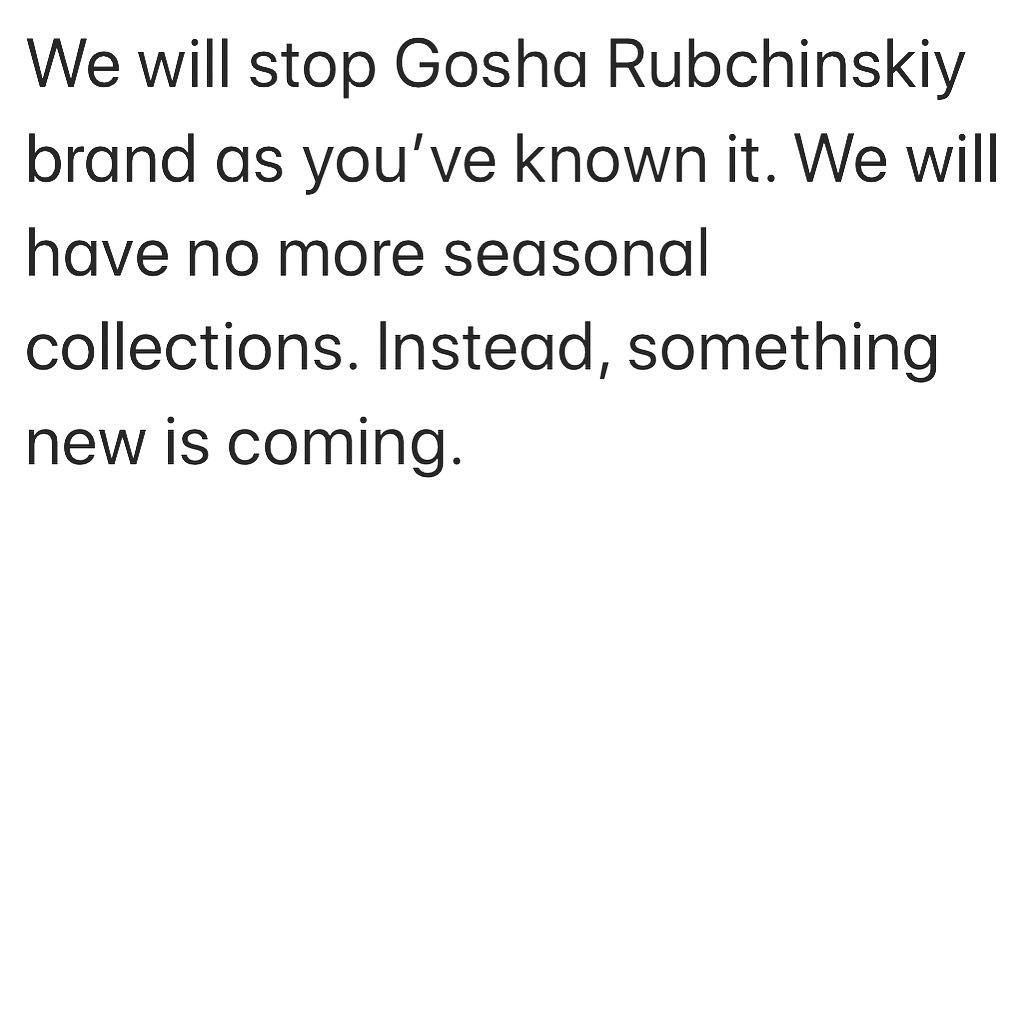 Gosha Rubchinskiy took to Instagram to announce the end of his namesake skatewear label as we know it. What’s next for the Russian design prodigy? Only time will tell. 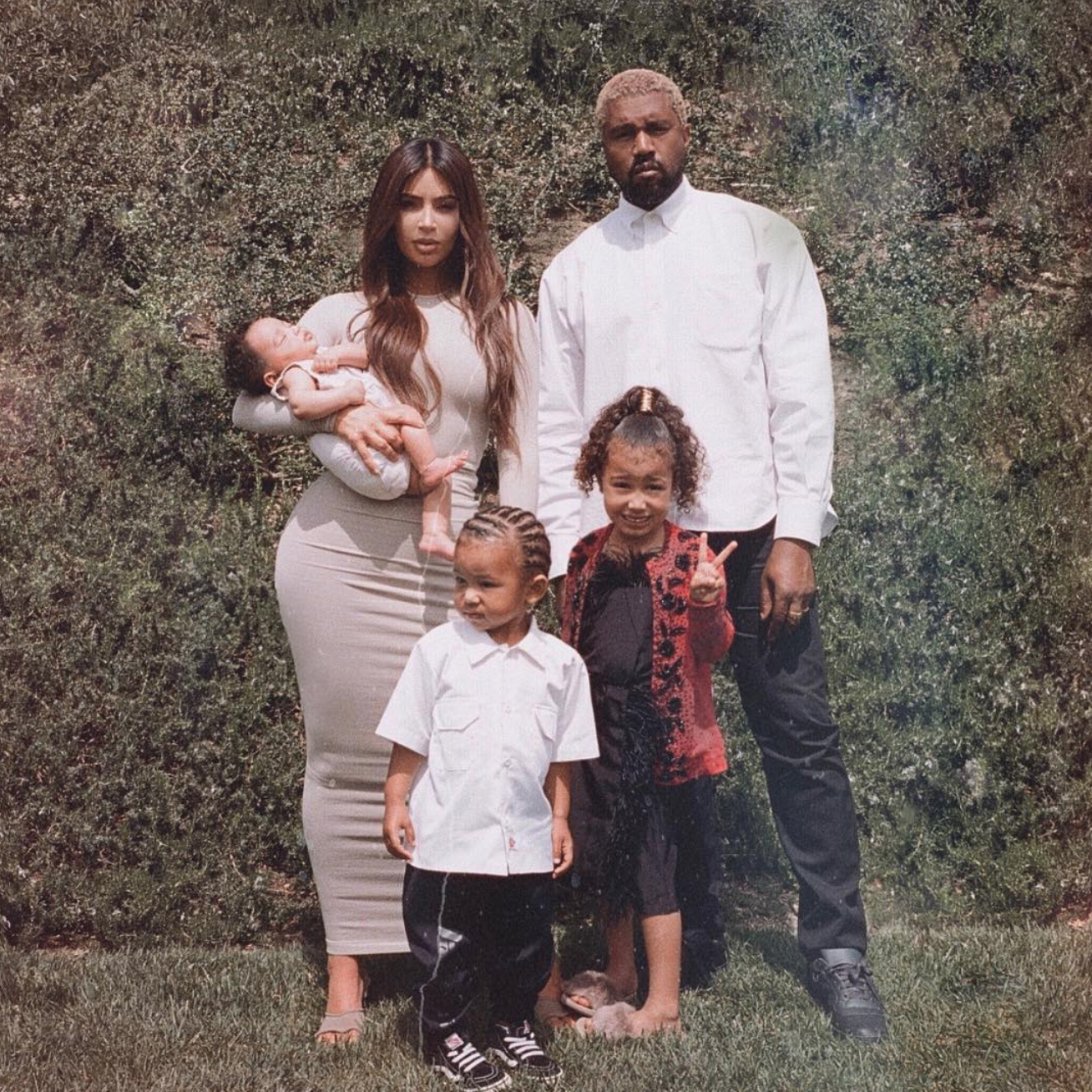 Behind every family photo is pure pain — even if you’re the uber-photogenic Kardashian-West clan.

“I don’t think you really understand how hard it is to take a good family pic. This was all we got before all three kids started crying. I think I cried too” 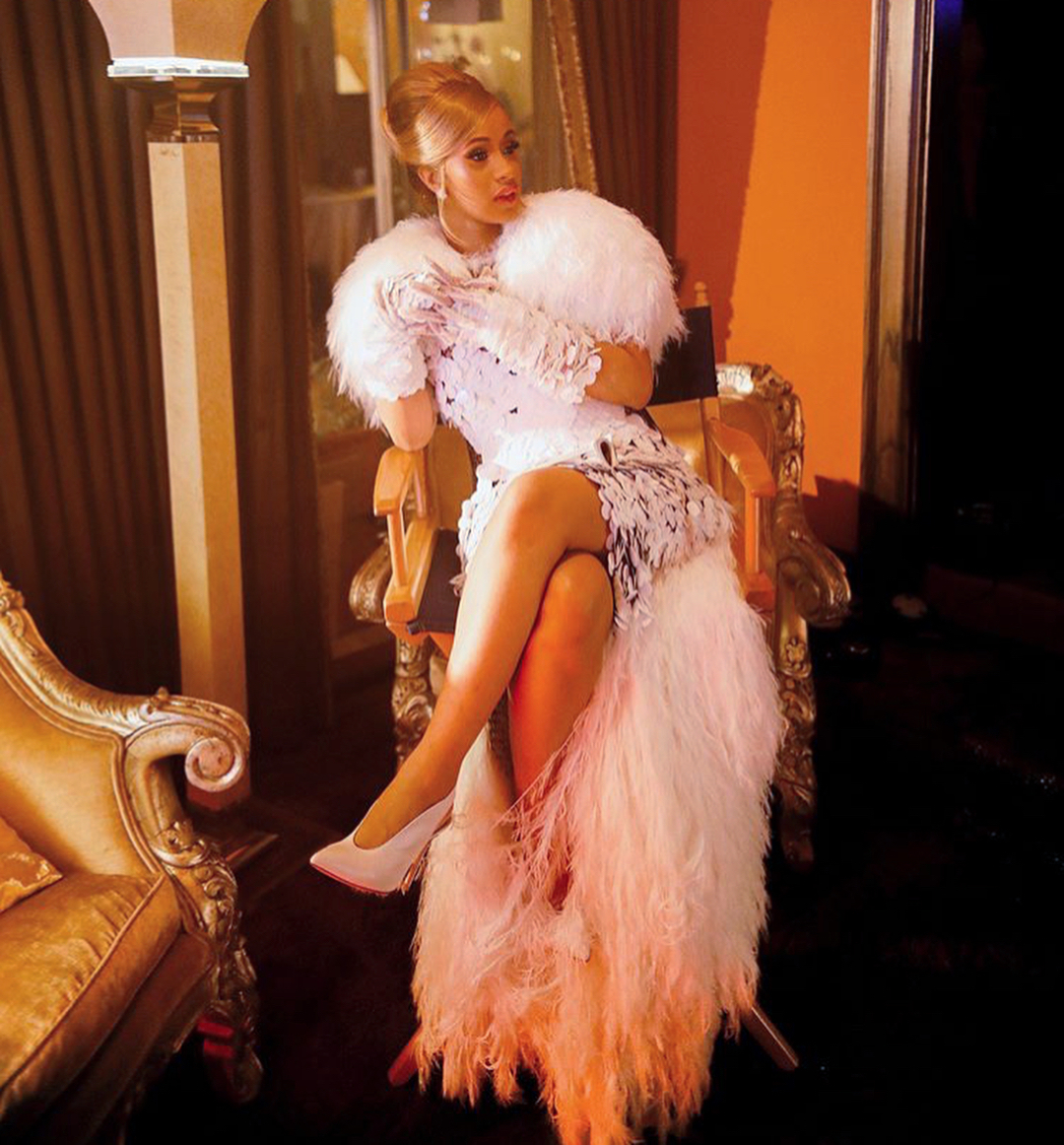 It’s been a big week for Cardi B: Her debut record Invasion of Privacy launched and meteorically became a chart-topper; her pregnancy was gloriously unveiled through a Beyoncé-like reveal on SNL; and her Petra Collins-directed music video for Bartier Cardi attracted millions of eyeballs on Youtube. Here’s an outtake from the MV’s shoot of the rapper royalty in a feather- and sequin-encrusted Mark Fast gown. 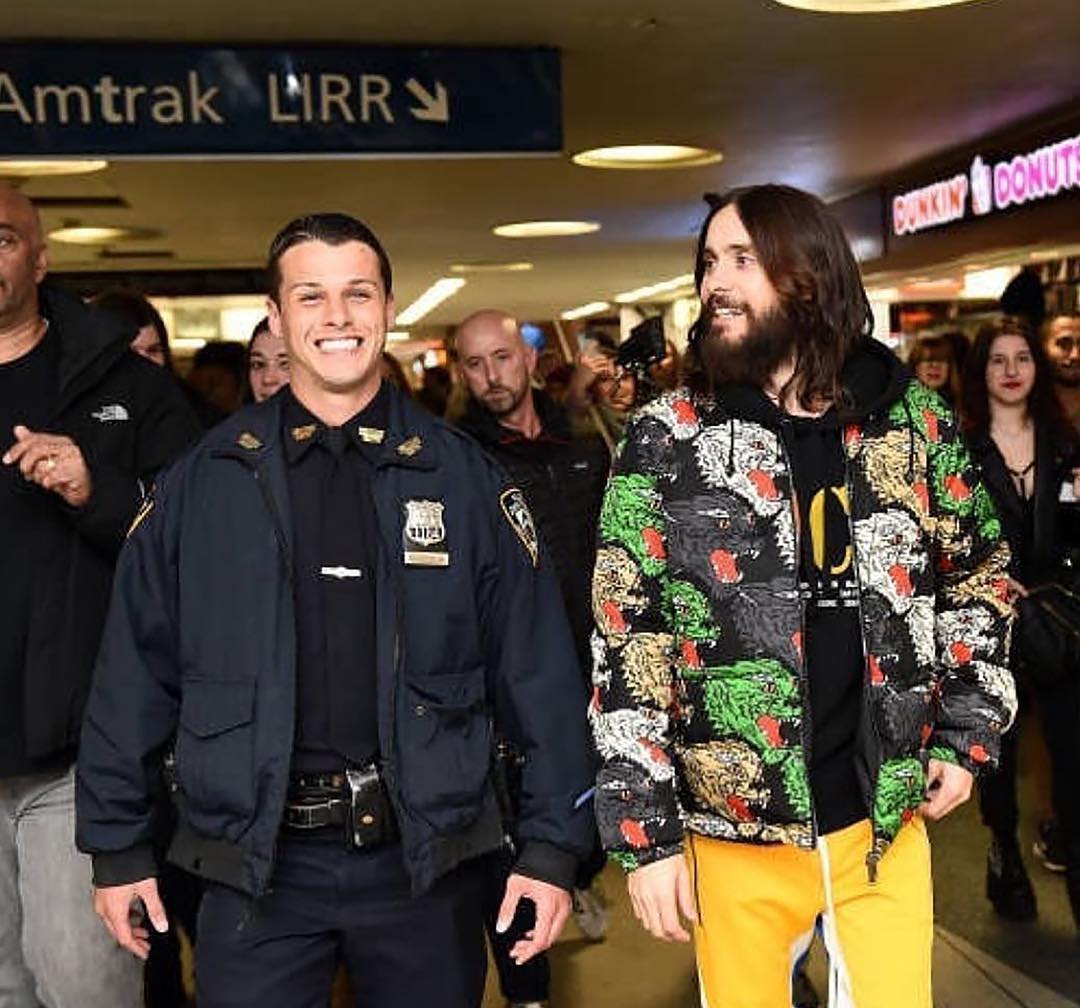 30 Seconds to Mars frontman Jared Leto was spotted out and about in New York City in Gucci’s Pre-Fall 2018 panther face puffer jacket thrown over a logo hooded sweatshirt. 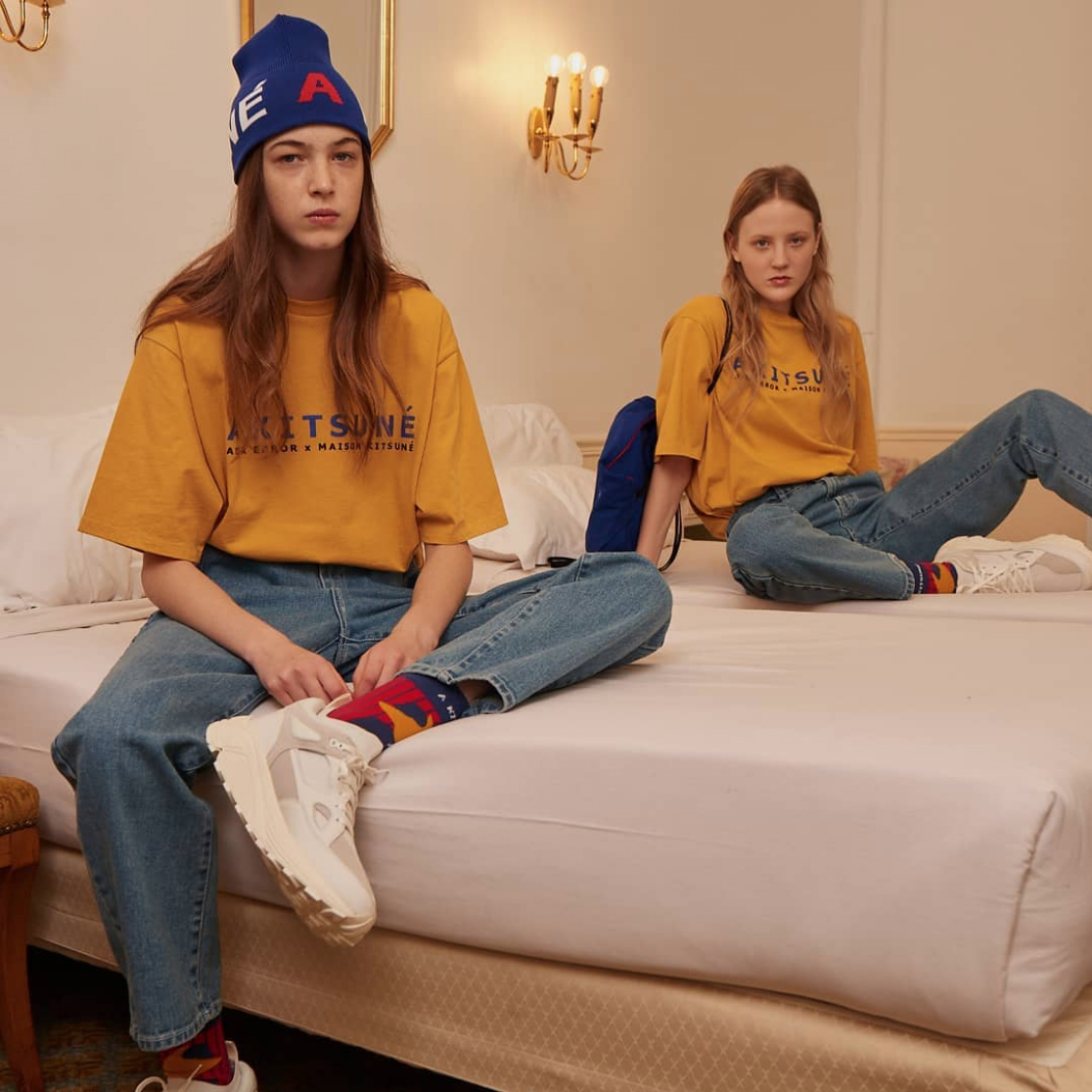 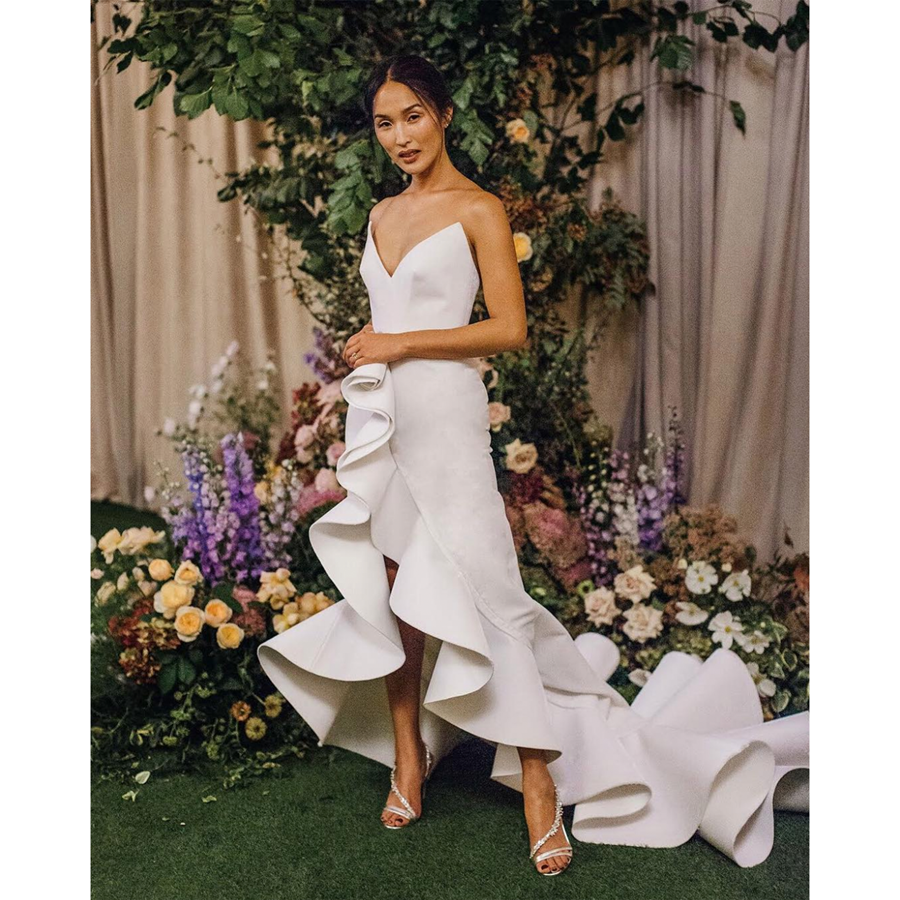 In a breathtaking, Vogue-covered ceremony set in a fairytale outdoor setting in New Zealand, Nicole Warne (aka Gary Pepper Girl) tied the knot to long-time beau Luke Shadbolt. One of her six dresses was an ethereal cascading Oscar de la Renta number.

““When I got engaged immediately — as [a] bride you start to think of what dress you are going to wear — one of the first to come to mind was Oscar de la Renta; for me it was such a natural decision,” says digital tastemaker Nicole Warne, who wore a custom Oscar de la Renta bridal gown designed by Creative Directors Laura Kim and Fernando Garcia crafted out of seven layers of materials underneath the white velvet. The experts of our atelier spent over 300 hours creating this gown from start to finish. #oscarbride” 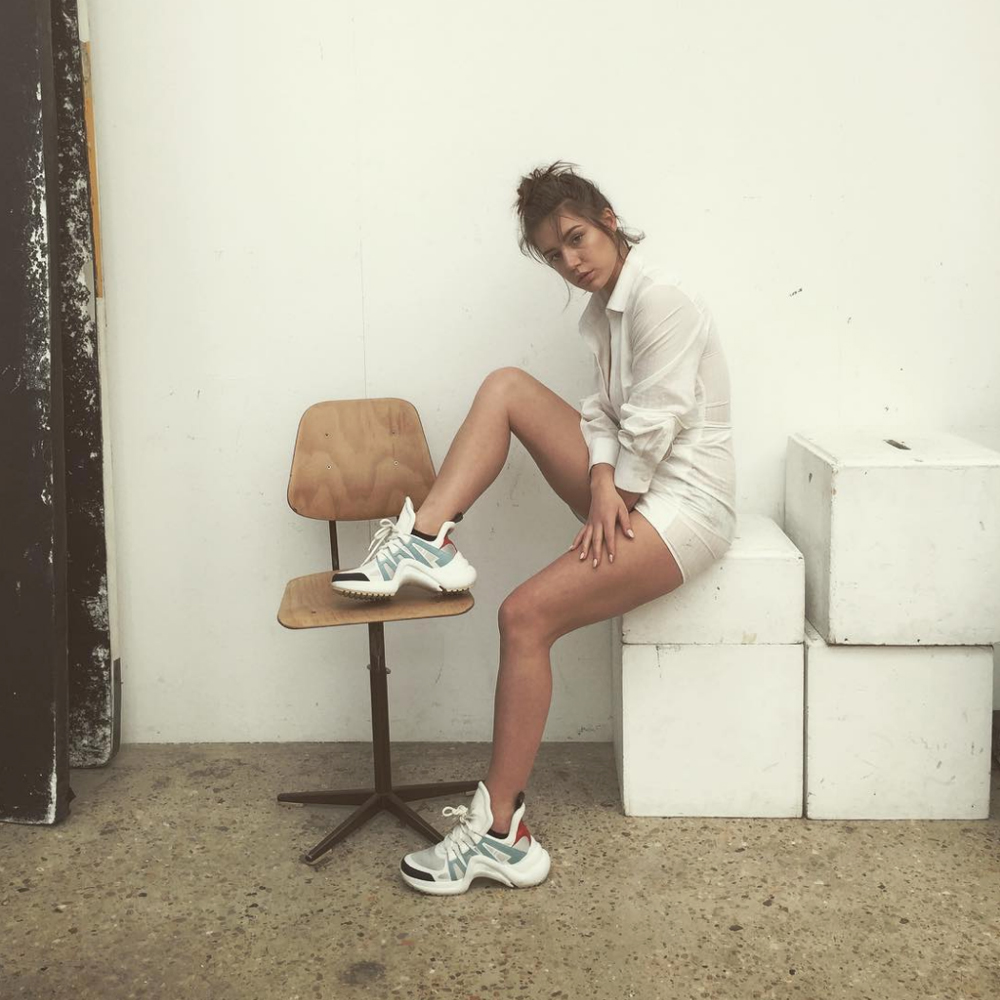 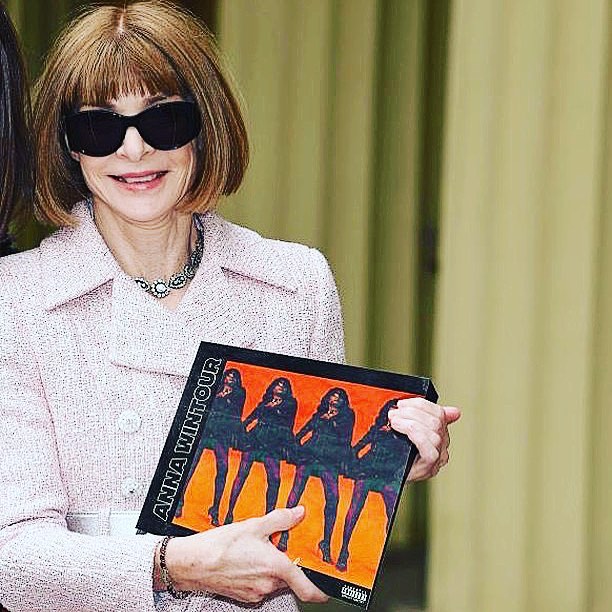