For decades, ready-to-wear luxury fashion has trundled down a one way street: Big brands churn out new designs each season, filling stores with clothes for the unquestioning shopper.

Faire Leather Co — a Singaporean brand founded by Joseph Lor and Ryan Choy looks set to turn that notion on its head – at least for men’s leather goods. The duo went through a year-long painstaking process that saw the involvement of focus groups and a host of digital wizardry for feedback on what makes a great product. That ranges from a real time chat system, online forums to be in touch with their global customers, launching on Kickstarter, as well as the massive research backing of digital data analytics.

“Y Ventures is our partner,” says Joseph, referring to the local analaytics-driven e-commerce firm with a presence in 20 digital marketplaces. “They have teams going through tons of comments online and there was a general need for something more functional.” 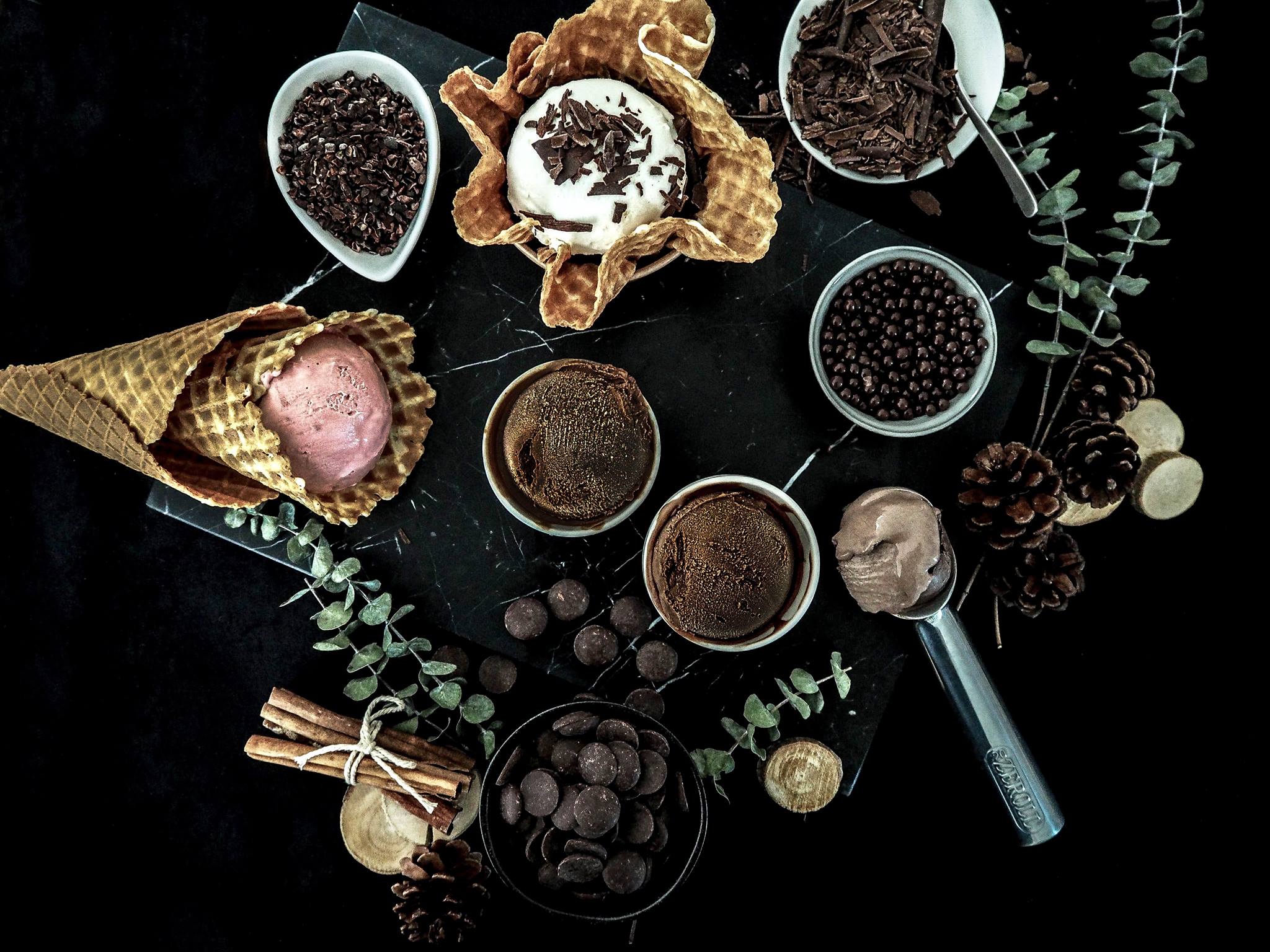 Functional, not frilly
It’s an alternative approach to fashion — one where cold hard numbers take precedence over a creative team’s artistic license. Here, fashion resembles a democracy rather than a dictatorship.

The idea goes in tandem with the rise of bespoke menswear in recent years which puts choice in the hands of the consumer. It also seems to be sitting well with educated male consumers looking for functionality over frills, flounces and in-your-face logos.

“We positioned ourselves as wanting to make what’s relevant. If you look at padfolios and briefcases out there, everything is almost a carbon copy of each other. There are five pen slots and five card slots,” says Ryan. “This was brought up at a focus group. They said, “If I already have a wallet, why do I need card slots? This is what people are paying for and that’s not relevant design.”

The result is a range of leather products, centred around a soft leather briefcase and a padfolio. These look sleek on the outside but when unzipped, multiple compartments come to fore, able to hold everything from USB cables and keys through buttoned loops to slots for namecards and a power bank.

Such an approach is a reaction to how men shop. According to the duo, male consumers tend to look at the tiniest specifications and functionality when making a purchase. They bring the same technical demands as they would when buying a new phone or computer.

“The kind of questions we’re getting are like, ‘Why did you use top grain and not full grain’ – they’re really technical questions right down to where to zippers are from. That indicates to me that people know what they’re asking,” explains Ryan.

Designing for the post-luxury age
Thankfully Joseph is not new to leather goods production. The 32-year-old is also the CEO of Tocco Toscano – a brand which started out in Florence, Italy before it was bought over by his father in the 1990s. 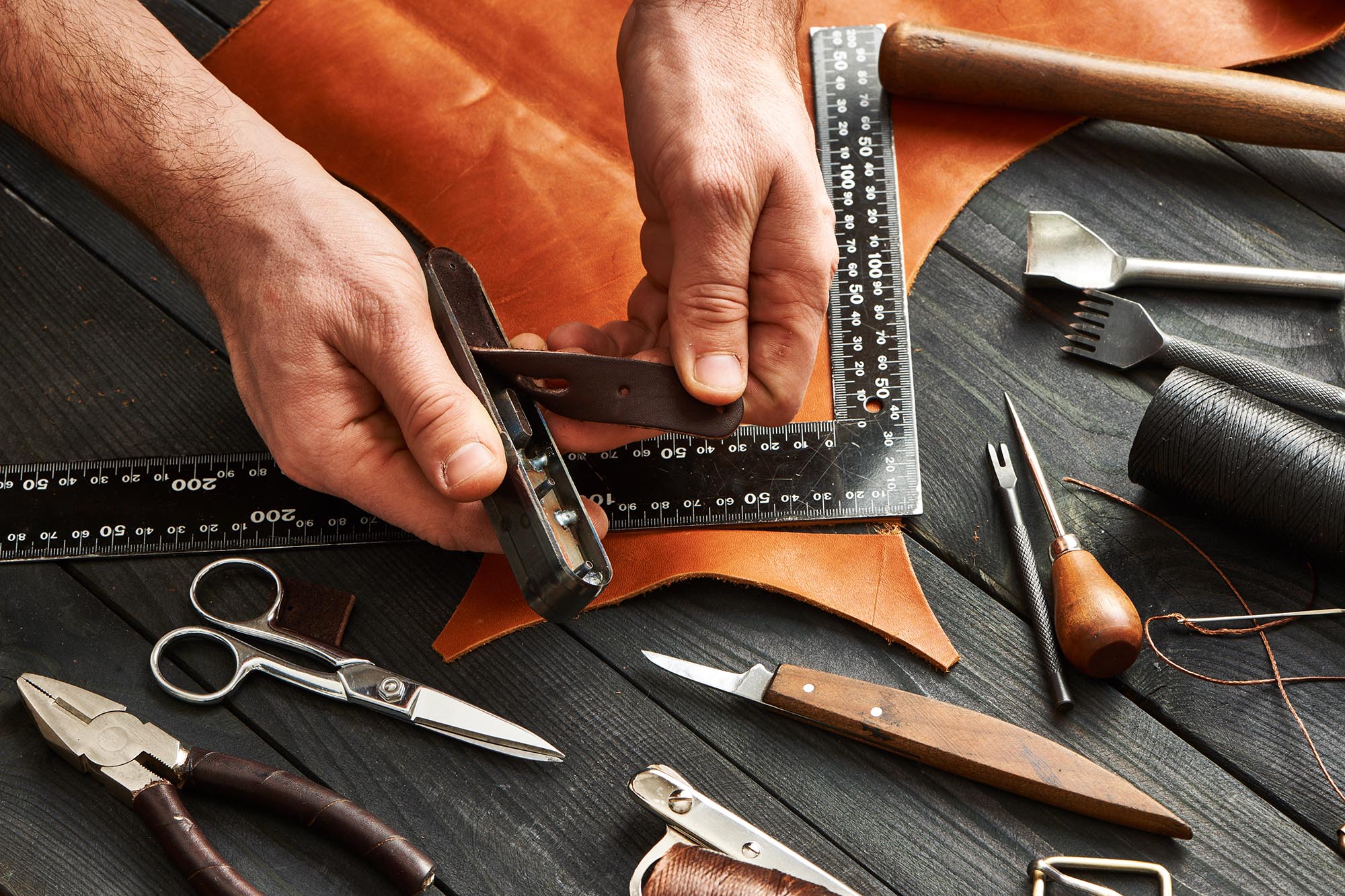 His family has been in the leather business for over three decades and today owns a leather goods factory which also manufactures for several luxury brands. Naturally, that gives Faire Leather Co savoir faire and access to every stage of production from sourcing for quality materials to design, prototyping and delivery.

It has also given him precious insight into how men’s shopping behaviour has changed.

“People are a lot more educated on what truly is luxury. They’re moving away from logos,” explains Joseph. “They are more educated, and putting a luxury label on it which costs $3000 doesn’t work. They can tell for themselves what is luxurious.”

Ryan adds: “They hope for it to be a conversation starter – as opposed to a branded bag where we have nothing to say — we all know where you got it from, we know what it is and we know how much it costs.”

“Luxury now points to comfort – it’s a luxury to be able to pick something that fits you both in price and aesthetics beyond just buying a product but being part of an experience.”

An approach that works
Besides using quality materials to meet their audience’s expectations, Faire Leather Co has also kept logos to a minimum, keeping them subtle. Instead the duo lets other elements – like the burgundy leather interiors to represent the brand.

Aside from the product, it’s also about creating a meaningful experience for their customers. “We want to build a bigger community that we can speak to, and that they can speak to us.”

Novel as their data-driven and and communicative approach is, it’s one that works. As of 3rd January, their kickstarter launch has garnered over $375,000 worth of pledges.

“As we grow, we will develop more products and with that, comes more materials as well,” says Ryan.

For now, the young company has plans to launch new items every six months.

It’s a resounding accomplishment for the fledgling firm. As small as their outfit is, its success seems to signal that trundling down a one way street is no longer the only way forward.