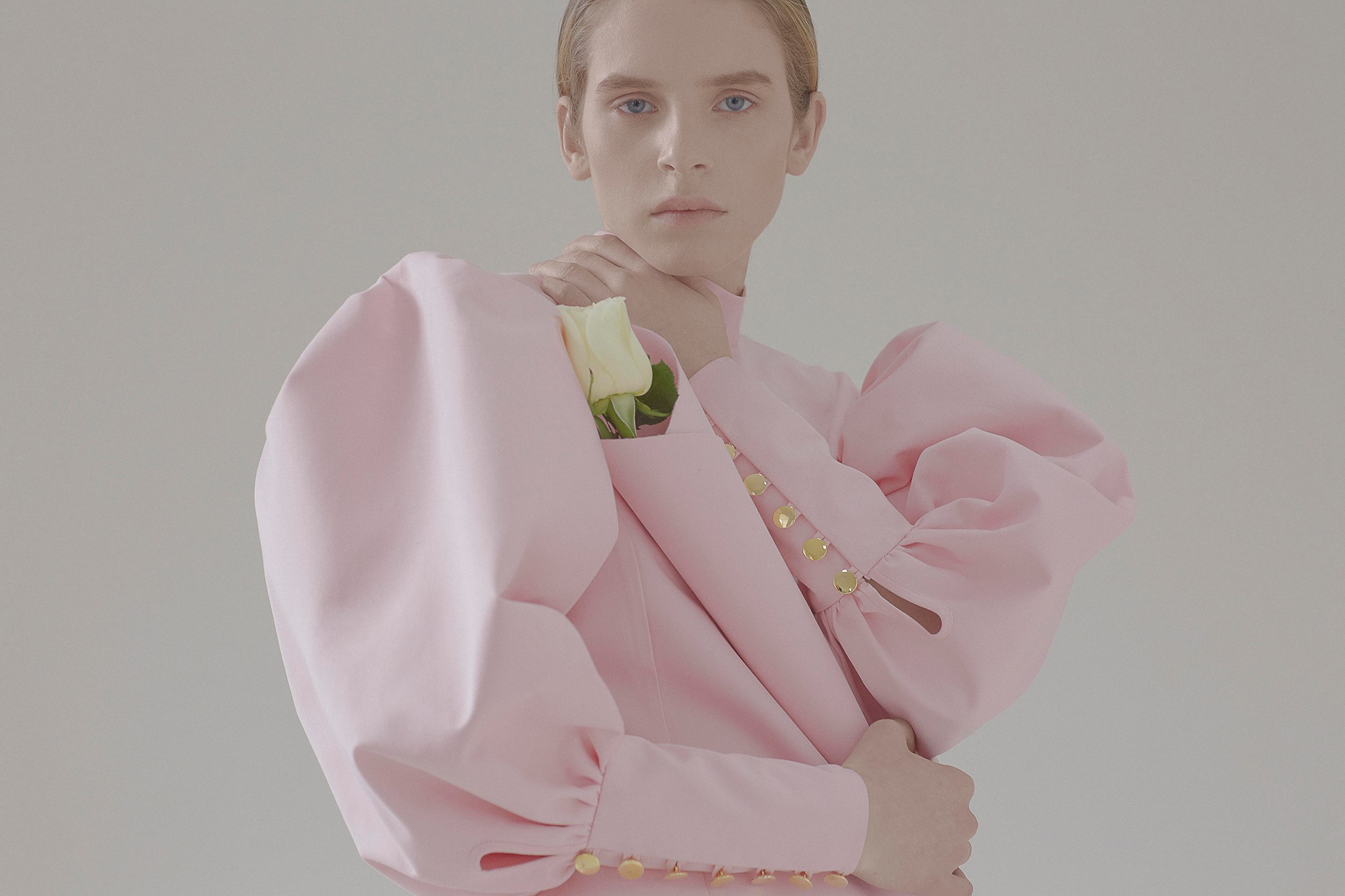 Not many have heard of small town Tbilisi. But over the past few years, the Georgian capital that’s enclaved in the Eurasian intersection has become the unlikely hotbed of design up-and-comers with Tbilisi Fashion Week under the red-hot limelight — thanks to native designer Demna Gvasalia, who reenergised the local fashion industry through the birth of his buzzy label Vetements back in 2014.

Georgia was under Soviet rule for 70 years before it recouped its independence in 1991. Post-independence, a tumultuous decade which saw civil war and economic crisis followed. Born and raised during these times, a handful of local creatives share a collective memory of the country’s volatile times. Which explains the distinct twist of darkness, not unlike Vetements’, embedded in the emerging fashion movement. Young talent Nicolas Grigorian, for example, presented a rendition of the chokha — a traditional wool coat, typically worn by men, replete with cartridge holders on the chest. George Keburia, too, injected black gun prints in his earlier collection: A direct jab to the social and cultural consequences of the war.

Introducing a refreshing wave of visual codes rooted in their national identity, the allure of the Georgian youthquake bleeds beyond their borders and into the international platform. Below, meet the cool new kids on the block, as seen at Tbilisi Fashion Week. They may just be the next big thing. 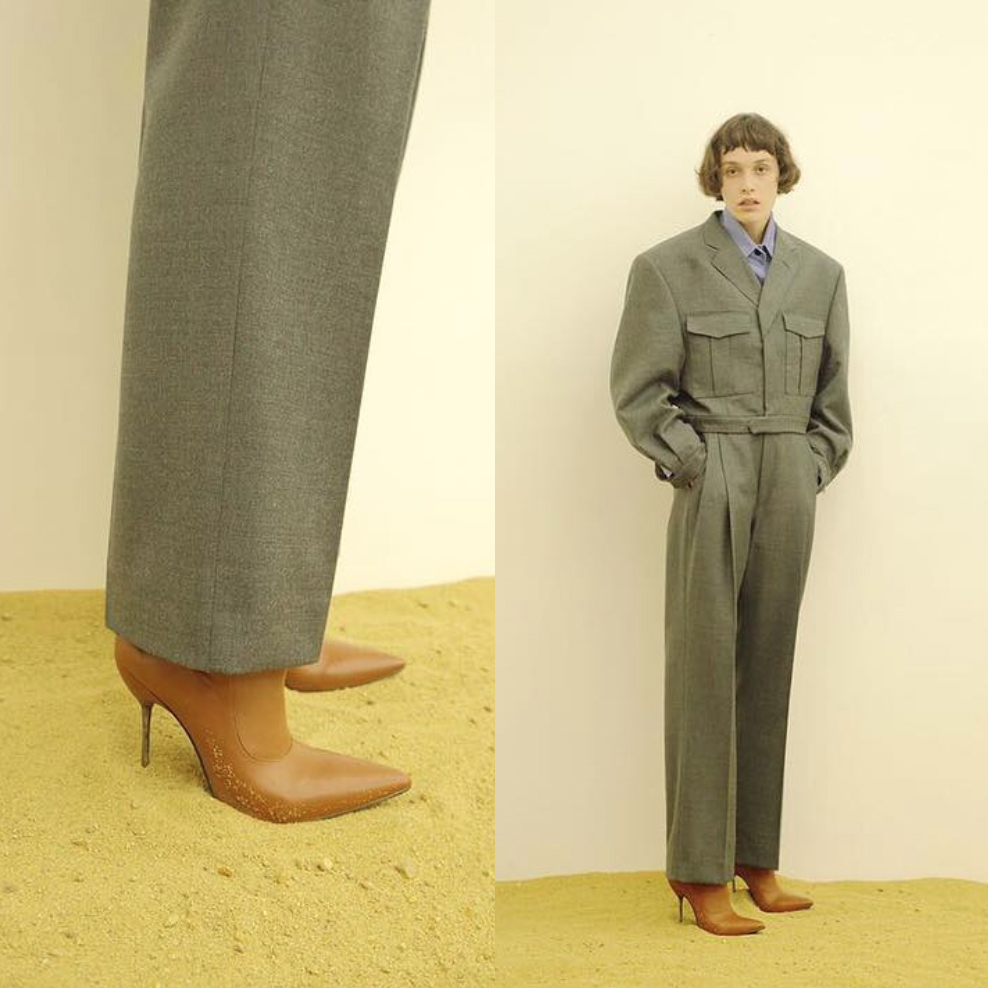 Situationist is merely two years old. Founded by duo Irakli Rusadze and David Giorgadz, the burgeoning men’s and women’s label is trying to redefine the contemporary look with bold pieces inspired by what their friends wear on the streets of Tbilisi. With a penchant for statement suiting and undone bodysuits, Situationist may be likened to Vetements, but it’s definitely coming into its own. Even Bella Hadid is a proclaimed fan of the label. 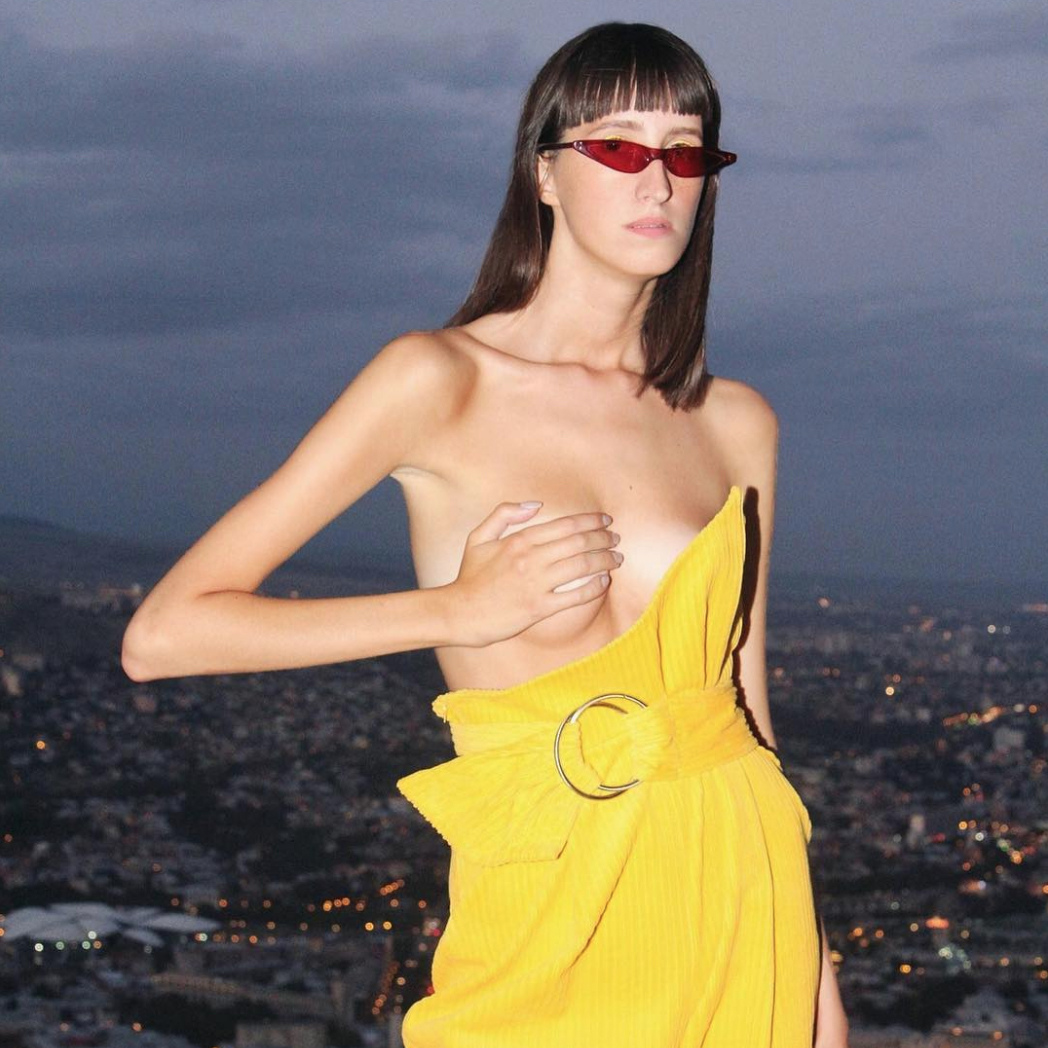 Aside from chest-skimming pants, ballooning sleeves, and an optimistically bright palette, George Keburia is famed for his slick Matrix cat eye shades (shop ’em here). Although he bit the bullet in 2010 to start a label without any institutional training, Keburia’s balanced formula of classic and futuristic silhouettes perfectly resonate with the country’s growing underground youth culture. 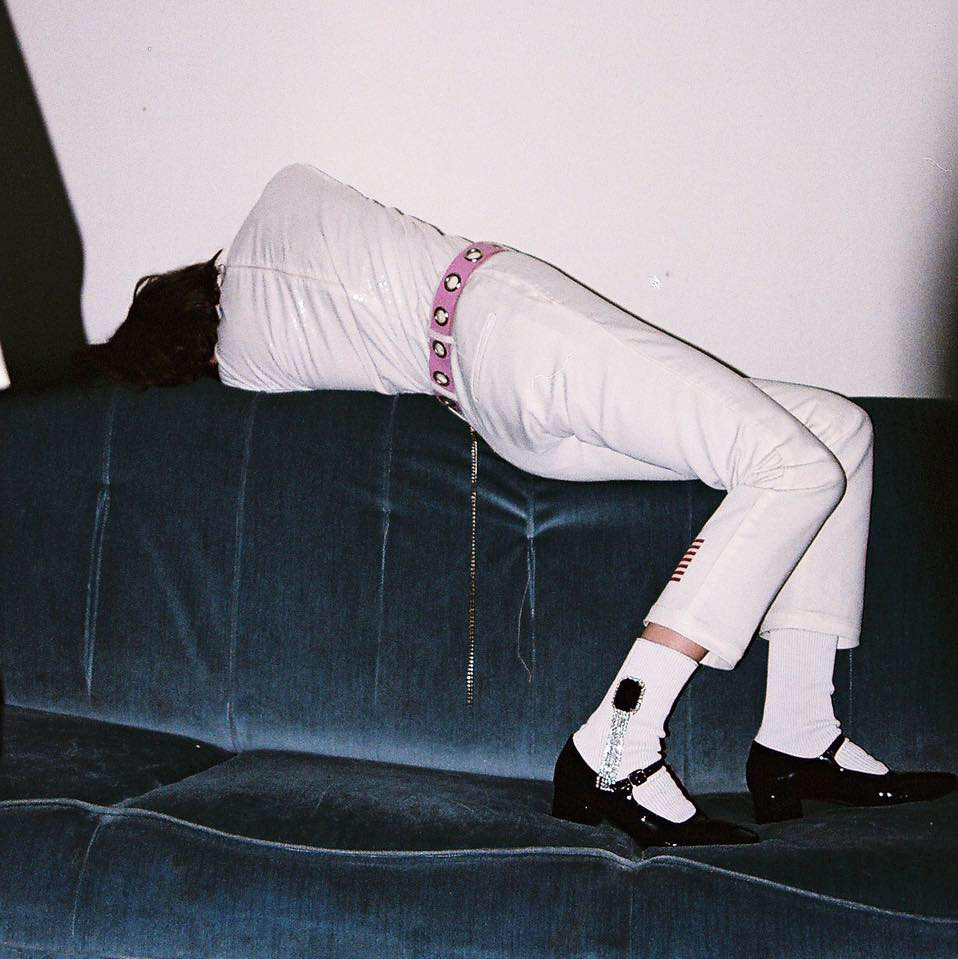 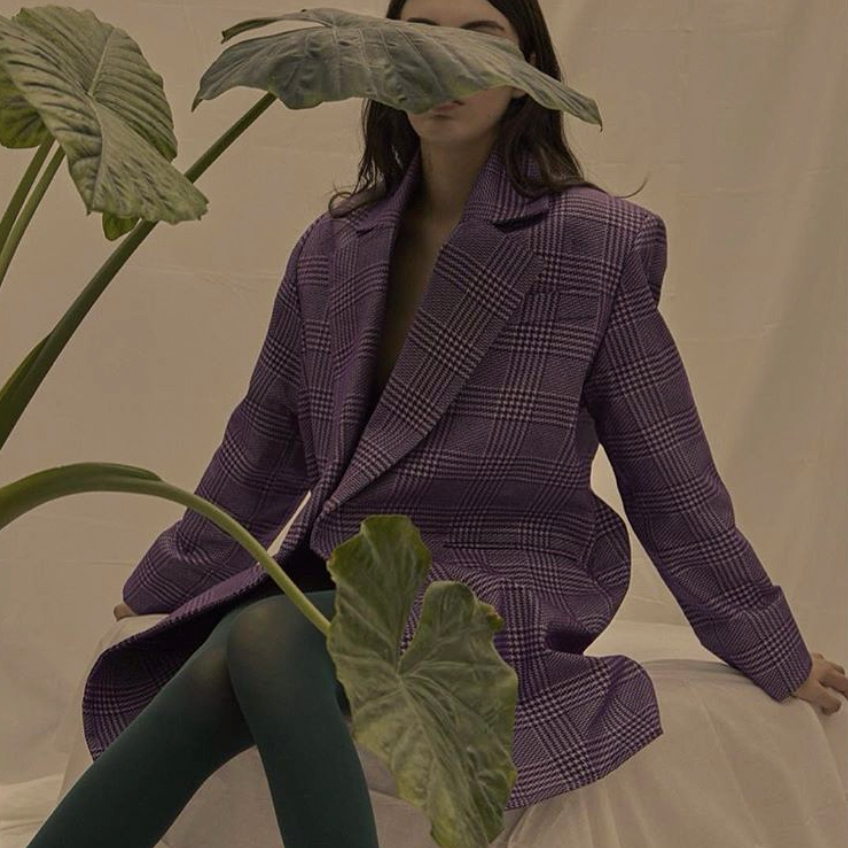 Tiko Paksashvili is a head designer at local clothing line Matériel, of which roots go way back to 1949. She’s been rejuvenating the brand with her playful take on femininity, but her own label is where she unleashes her full-blown personal DNA. Presenting collections with heavy themes like “the fall of Communism in Georgia and the fall of the Soviet Union” through structured oversize jackets printed in a mélange of on-trend checks, Paksashvili is one to keep an eye on. 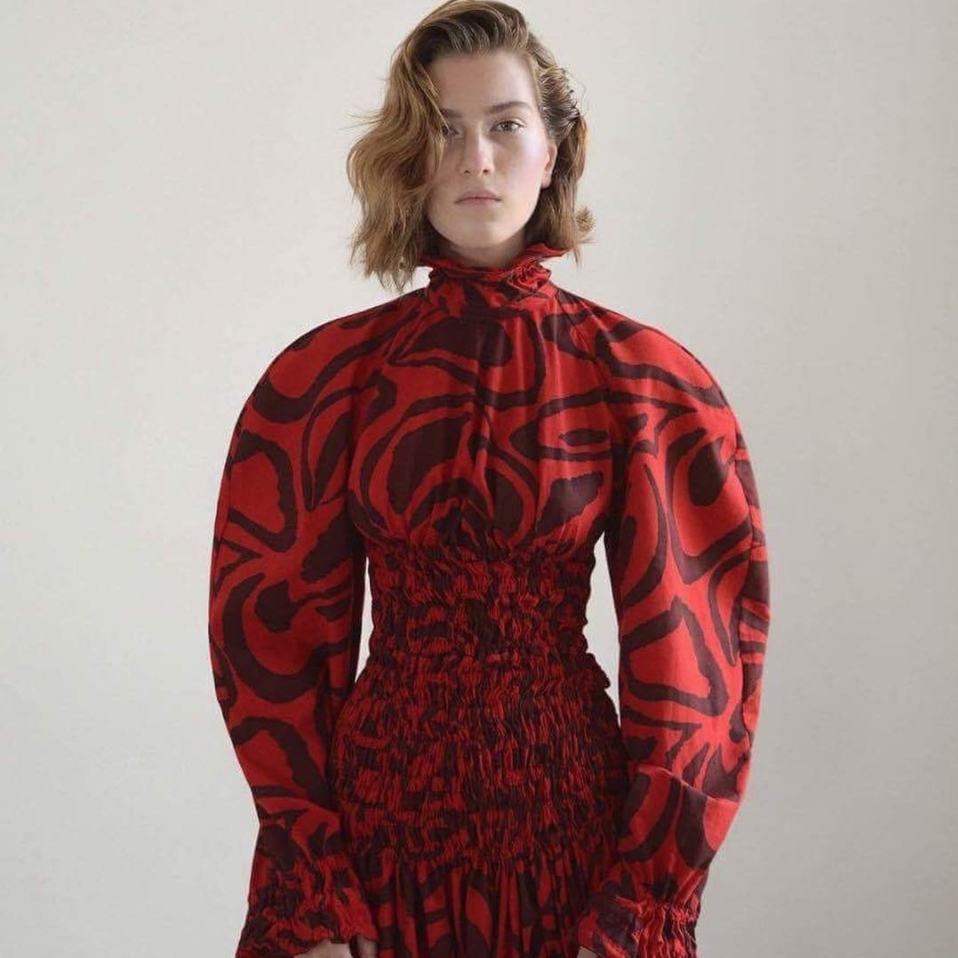