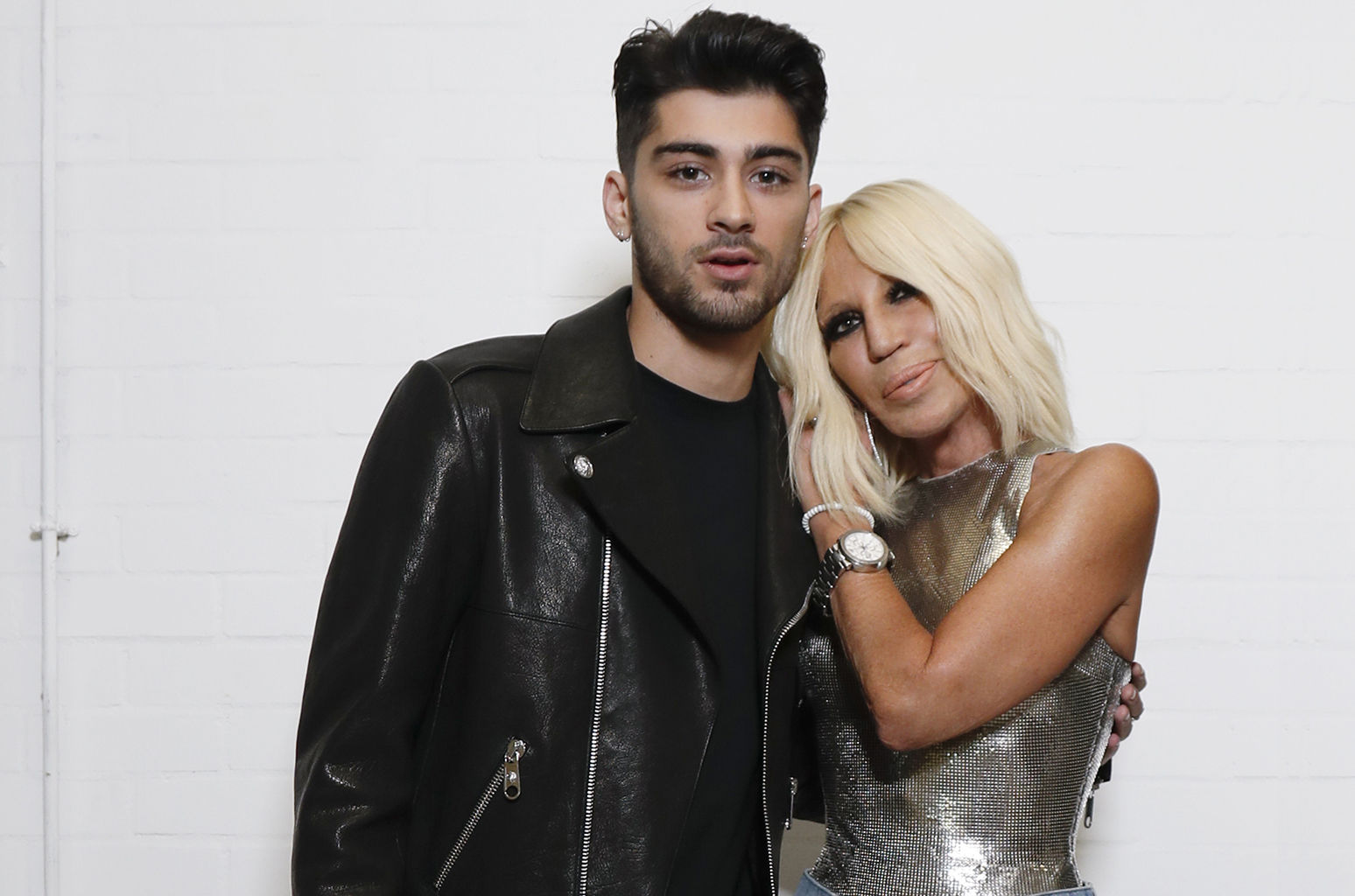 Teaser: Zayn Malik to collaborate with Versus Versace

Style
Teaser: Zayn Malik to collaborate with Versus Versace
Share this article
Next article

Zayn Malik is joining the ranks of fashion icons Gigi Hadid and Kanye West thanks to his newly announced collaboration with Versus Versace.

First released as a cryptic post on Instagram, Donatella Versace took to The New York Times confirming that Malik will create a capsule collection for the brand. Titled Zayn x Versus, the line will have pieces for both men and women.

It is Versace’s belief that Malik’s connection with his fans, millennials, his undeniable presence on social media and his rockstar appeal will coalesce with Versus‘ already edgy image, for a standout capsule collection. When asked whether Malik’s name can stand against other popular celebrity lines, Versace coyly replies, “Many celebrities do clothing lines that just aren’t relevant. This one? It will be. He’s smart to do it with me.”

There aren’t many details at the moment, but with Versace asserting that the Zayn x Versus collection harkens “a whole new era for Versus”, we’re keen to see sneak previews next year. Let’s just hope Malik utilises his originality instead of couching on the atheleisure bandwagon.

Versace Collaboration Zayn Malik zayn x versus
Beatrice Bowers
Features Editor
Beatrice Bowers writes about beauty, drinks, and other nice things. When not bound to her keyboard, she moonlights as a Niffler for novels and can be found en route to bankruptcy at your nearest bookstore. Don't tell her boss.
Drinks Beauty
Sign up for our newsletters to have the latest stories delivered straight to your inbox every week.