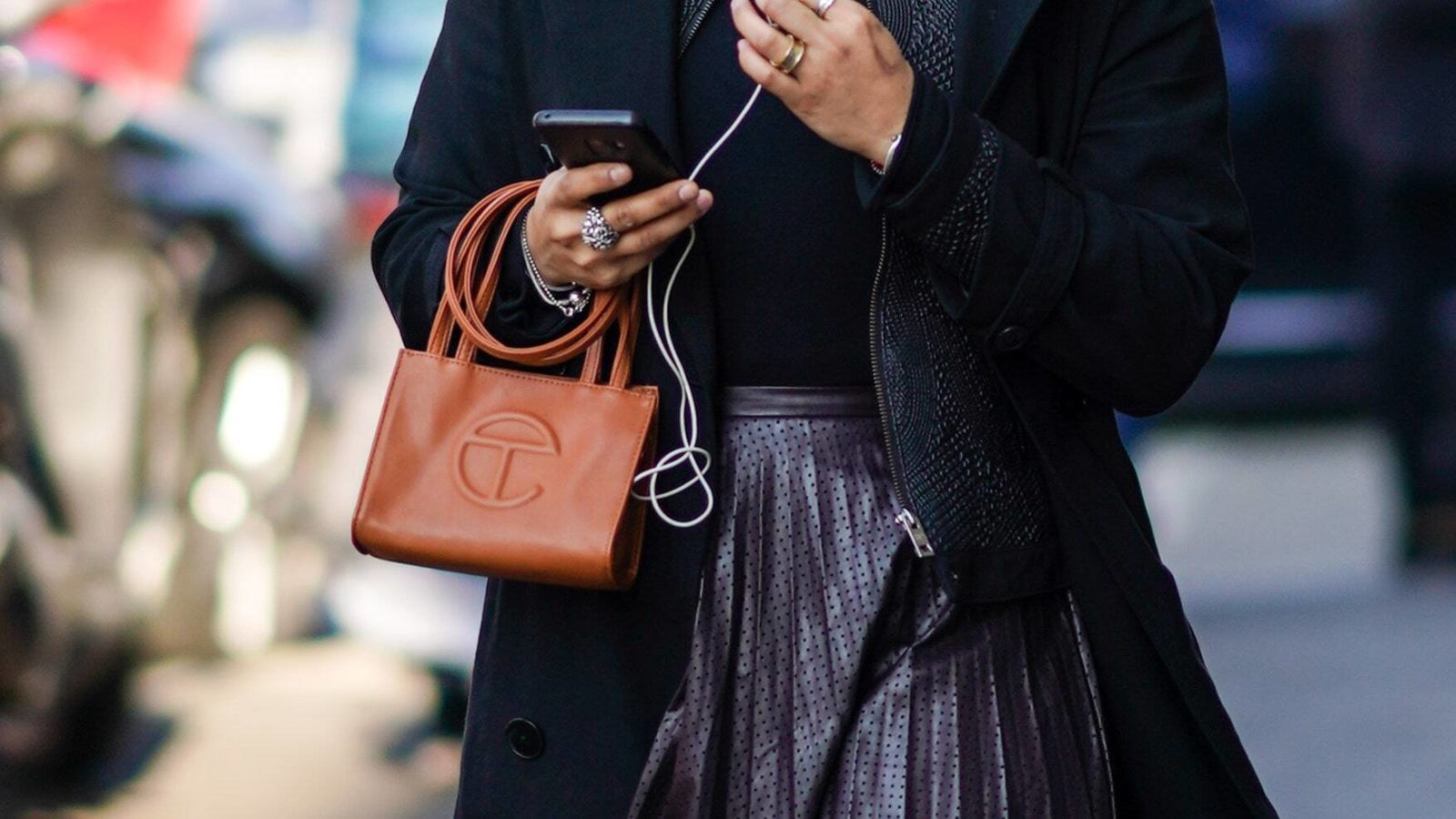 Forget Chanel and Louis Vuitton, Telfar had the hottest bag of 2020

Style
Forget Chanel and Louis Vuitton, Telfar had the hottest bag of 2020
Share this article
Next article

Kim, Kylie and Cardi B may have flaunted their custom Birkins this year, but it’s the “Bushwick Birkin” that has really won the people over.

That’s the nickname of New York fashion label Telfar’s Shopping Bag, which was the most-wanted bag of 2020, according to Lyst. The global search platform also revealed that the accessory is this year’s third most-wanted fashion item, after Off-White’s face mask and Birkenstock’s Arizona sandals. New bags from Dior, Louis Vuitton and Gucci didn’t even make the cut.

Perhaps a more telling sign of the Telfar Shopping Bag’s popularity is that you can now find knock-offs on Lazada. That wouldn’t have been the case last year, or even in 2014, when the boxy, top-handle vegan leather bag was introduced at Telfar’s Fall/Winter 2014 runway show. Back then, it came in only two colours, tan and white, and three sizes: small, medium and large. Each was boldly embossed with the Telfar logo.

“The idea for the bag came during Christmas years ago,” shared designer Telfar Clemens in an interview with The Guardian. “Just looking at everyone with their paper shopping bags, I realised that this is a completely unisex silhouette.”

The Shopping Bag, priced from US$150 (S$202), became a symbol of the values that Clemens’ fashion label aligned with: gender fluidity, inclusivity and accessibility. It soon became the bag of choice of New York’s fashionable creatives, especially those who identified with Clemens’s background as a queer, Black American designer.

When Clemens won the CFDA/Vogue Fashion Fund in 2017, he was able to produce the accessory in bigger batches. It often sold out, and Clemens had to keep increasing production quantities. Celebrities like Solange, Dua Lipa and Selena Gomez started carrying one, too, and the comparisons to Hermes’ own iconic handbag surfaced shortly after.

But the rise of Telfar and its Shopping Bag found its momentum in 2020: Telfar launched a “Bag Security Program” on its website on August 19, allowing shoppers to pre-order the bag and have it delivered a few months later. As the bag often sells out in minutes during Telfar’s weekly product drops (or “restocks”), the program was a sure-fire way for many to get their hands on it — without the newfound interference of bots.

A few days later, US congresswoman Alexandria Ocasio-Cortez shared her Shopping Bag on Instagram Stories, spiking searches for Telfar by 163 per cent that same week. According to Lyst, the brand only got more popular, seeing a 270 per cent increase in searches, week-on-week, since August.

Today, Telfar’s Shopping Bag comes in over 10 colours, including metallic and pastel hues. It still costs no more than US$257 (S$341.59) for the large version, and it’s still sold out on Telfar’s website.

Riding on the the runaway success of it signature accessory, Telfar was Lyst’s second biggest breakout fashion brand of 2020, following Marine Serre and its moon-print mania. Clemens was also named “Accessories Designer of the Year” at this year’s CFDA Awards.

Those are major accomplishments for any brand during the pandemic, but especially so for one independently owned by a queer, Black American immigrant who, since 2005, has mostly been ignored by the white-dominated fashion establishment.

Telfar has even bigger things in the works for 2021, including the launch of its anticipated Ugg collaboration, expanding its ready-to-wear offerings, the opening of a new store and more. It looks like the brand will be sticking to its motto: “Not for you, for everyone.”

telfar
Pameyla Cambe
Senior Writer
Pameyla Cambe is a fashion and jewellery writer who believes that style and substance shouldn't be mutually exclusive. She makes sense of the world through Gothic novels, horror films and music. Lots of music.
Fashion Style Jewellery