Home > Style > Fashion > What you need to know about Telfar, the unisex label that fashion can’t get enough of 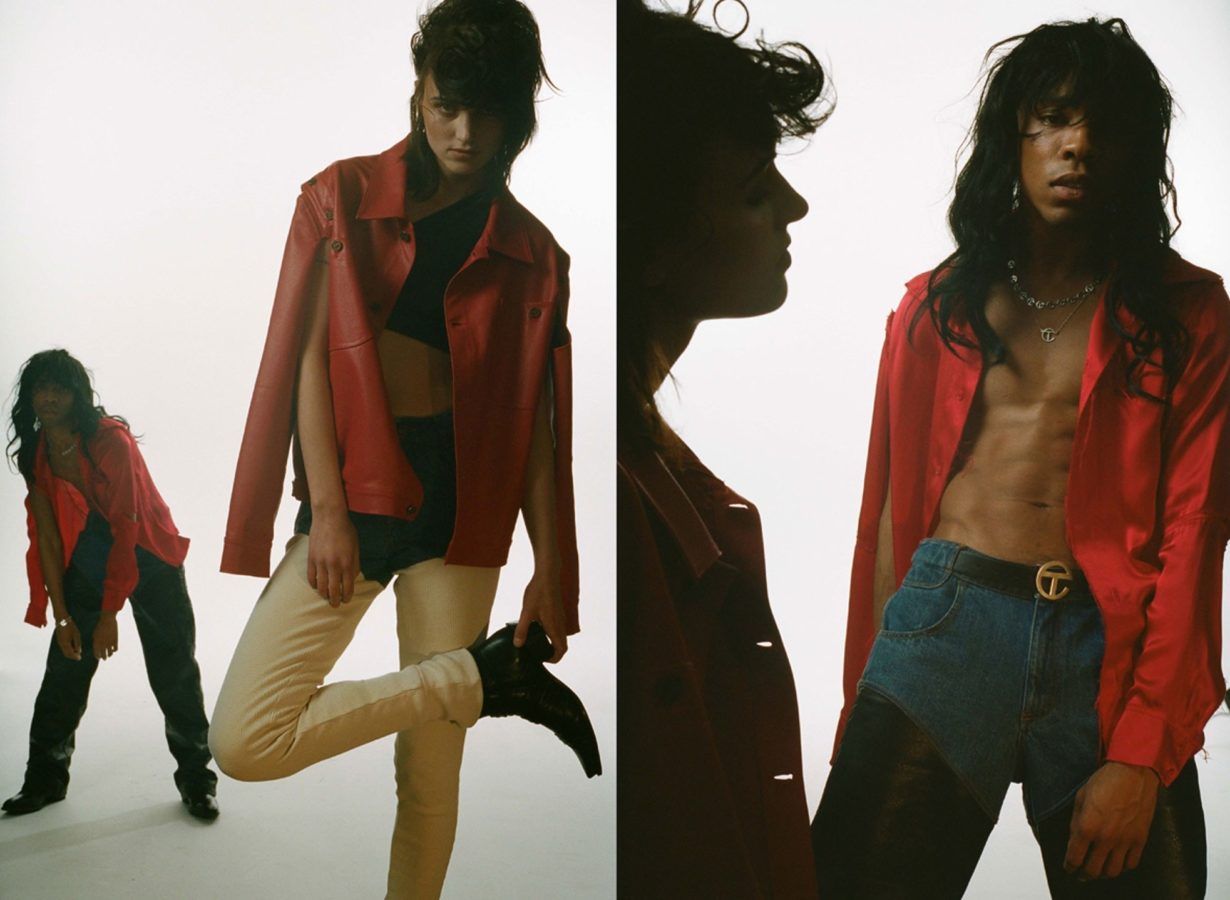 What you need to know about Telfar, the unisex label that fashion can’t get enough of

Style
What you need to know about Telfar, the unisex label that fashion can’t get enough of
Share this article
Next article

If you spend a lot of time on Instagram (who doesn’t?), chances are you’ve already seen Telfar’s designs.

Specifically, the Telfar Shopping Bag: a boxy, monochromatic vegan leather bag with both long straps and a top handle, and no adornments save for an embossed logo on its façade. This is the accessory being hailed by fashion insiders as the It-bag of today; some have even gone as far as to call it the “Bushwick Birkin”.

Bushwick in Brooklyn is where a 19-year-old Telfar Clemens set up his studio 15 years ago with a single goal in mind: to make gender-neutral clothing for everyone. Emphasis on “everyone”, because the Liberian-American designer had long felt that high fashion was inaccessible to people like him, or anyone without an Amex Black card. Telfar was his way of flipping the script.

A fashion label for everyone

Since 2005, the brand has revolved around minimal, well-constructed basic garments like shirts, hoodies, jackets and jeans, paired with a street attitude that alludes to Clemens’ New York roots. The clothes are functional, relatively affordable and can be layered for a multitude of looks. In other words, Telfar offers an everyday wardrobe for anyone with good taste, regardless of race, gender or background.

Not that the fashion industry noticed right away. Telfar was birthed way before genderfluid fashion was a thing or luxury brands like Gucci and Burberry began presenting co-ed runway shows. Clemens’ vision of a “democratic” fashion label that caters to everyone was also at odds with the aughts, an era defined by its obsession with status symbols and the closed-off world of luxury.

Clemens finally got his due in 2017, when he was awarded the top prize of $400,000 (S$539,000) at the CFDA/Vogue Fashion Fund Awards. The win rightly put Telfar on the fashion industry’s radar — as did the growing popularity of a certain bag.

The bag of the people

Like Telfar, the aforementioned Shopping Bag rose from humble beginnings. Inspired by paper shopping bags, of all things, the unisex design was first introduced in Telfar’s Fall/Winter 2014 collection, but started gaining traction in 2017.

Through word of mouth, more young creatives in New York, especially those who are queer or of colour, starting toting the bag in support of Telfar. It helped that the accessory is affordable, with the smallest size available for US$150 (S$202).

The Telfar Shopping Bag soon evolved into a different kind of status symbol — one that stood for inclusivity, not exclusivity. And it gained some famous fans, too: celebrities like Solange, A$AP Ferg and even Selena Gomez have been spotted with the bag, propelling it into a global fashion sensation for those in the know. Telfar’s Instagram has also since turned into a depository of photos of its fans with the bag.

From New York to the world

Telfar spent its first decade as brand being mostly invisible, but that certainly won’t be the case for its second. Its runway shows are now a highlight of New York Fashion Week; the brand even replaced Tom Ford as the opening show of the S/S20 season.

Clemens also recently presented Telfar’s Fall/Winter 2020 collection as a guest designer at the prestigious Pitti Uomo fair in Florence. At a party thrown during Paris Fashion Week Men’s, Telfar announced to guests like Kate Moss, Dev Hynes and Violet Chachki that it has a Gap collaboration in the works.

Wonder where Telfar is headed to next? It’s in the brand’s Instagram handle: @telfarglobal.

telfar
Pameyla Cambe
Senior Writer
Pameyla Cambe is a fashion and jewellery writer who believes that style and substance shouldn't be mutually exclusive. She makes sense of the world through Gothic novels, horror films and music. Lots of music.
Fashion Style Jewellery
Sign up for our newsletters to have the latest stories delivered straight to your inbox every week.