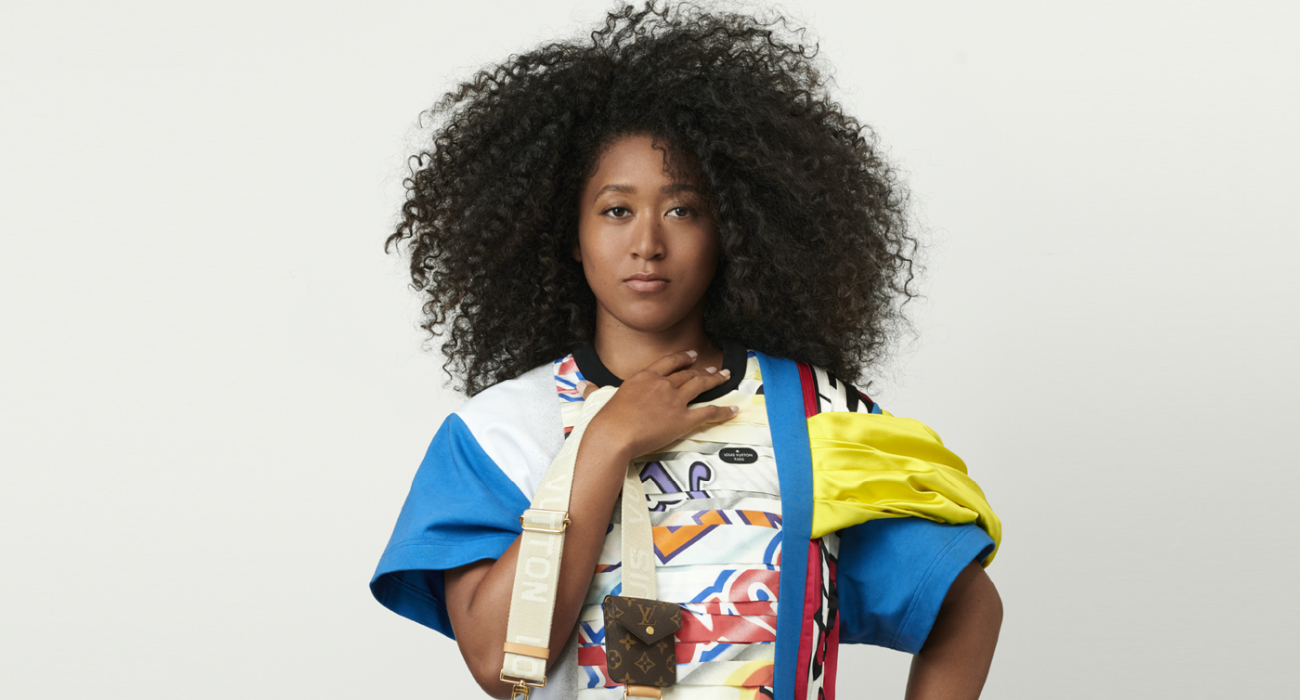 Naomi Osaka has a new title to add under her already hefty belt: Louis Vuitton ambassador.

The 23-year-old Japanese tennis star has been tapped as the new face of the French luxury fashion brand, joining a roster that includes Emma Stone, Sophie Turner and Alicia Vikander. Osaka is set to appear in the brand’s upcoming Spring/Summer 2021 campaign, shot by creative director Nicolas Ghesquière.

You may also like…
Style
The best running shoes for you to ace your New Year’s fitness goals with speed and style
Style
Forget Chanel and Louis Vuitton, Telfar had the hottest bag of 2020

”Aside from tennis, my most treasured passion is fashion; and there is no brand more iconic than Louis Vuitton,” shared Osaka in a statement. “It is such an honour to work with Nicolas – he’s a designer I admire so much and we share a mutual love of Japanese culture and style. To become global brand ambassador is truly a dream come true for me.”

Little wonder why Osaka was on that list: in 2019, she made history as the first Asian world number one player, inheriting the title of “queen of Asia” from Chinese tennis champion Li Na. Last year, Osaka also became the highest paid female athlete in history. According to Forbes, she earned US$37.4 million (S$49,493,290) in 2020 alone. Fellow tennis star Serena Williams, by comparison, made US$36 million (S$47,651,400).

Maybe she’ll bring that message over to her partnership with Louis Vuitton, which only issued an Instagram statement with regards to the anti-racism movement. The French luxury brand, valued at US $16.47 billion (S$21,800,350,800) as of 2020, has not publicly made any donations to the cause.