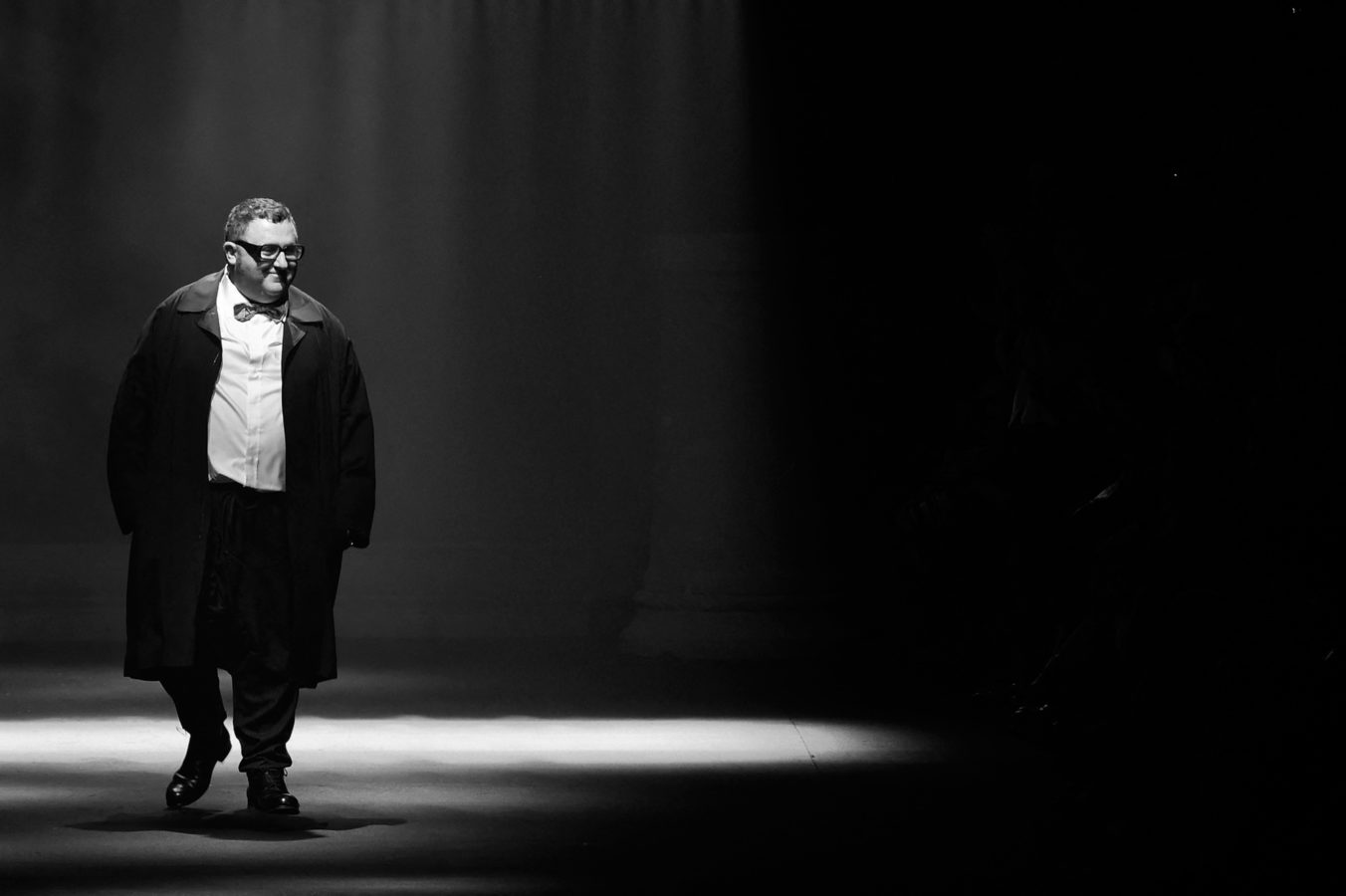 The legacy of Alber Elbaz, explained

Style
The legacy of Alber Elbaz, explained
Share this article
Next article

Alber Elbaz, the fashion designer whose playful designs transformed the storied French house Lanvin into an industry darling before his shock ouster in 2015, has died aged 59 after a battle with Covid-19, the Richemont luxury group said Sunday.

“It was with shock and enormous sadness that I heard of Alber’s sudden passing,” Richemont chairman Johann Rupert said in a statement.

The veteran fashion journalist Suzy Menkes, citing Rupert in an Instagram post, said Elbaz “has left this world after a three-week struggle with Covid”.

A company spokeswoman confirmed Elbaz had died from Covid on Saturday, but would not confirm reports he was being treated at the American Hospital in the Paris suburb of Neuilly-sur-Seine.

Elbaz, an Israeli born in Morocco (as Albert), restored the lustre to Lanvin during his 14 years at the helm of France’s oldest couture brand, giving classic tailoring a more playful edge.

Hollywood stars including Cate Blanchett and Sienna Miller were devotees, in particular of his svelt black cocktail dresses, and the house flourished financially during his tenure.

“A dress has to accompany them. They want to move with it, live with it. Movement is essential for me — it’s life.”

Instantly recognisable with his oversize round glasses and his penchant for bow ties, Elbaz also earned fans with an affable and ebullient demeanour that set him apart in an industry known for prickly personalities.

After beginning his career with the American designer Geoffrey Beene in New York, he took over at Guy Laroche in 1996 before joining Yves Saint Laurent in 1998 to design a ready-to-wear collections for the French master.

In 2001 he was hired by Lanvin shortly after its acquisition by a group of investors led by the Chinese billionaire Shaw-Lan Wang.

Under his guidance, the storied brand re-found its lost glamour and Elbaz himself became one of the fashion world’s most respected figures.

He was also attuned to the lower ends of the market, collaborating with the Swedish fast-fashion giant H&M in 2010 for a hugely popular capsule collection.

“I always told myself I’d never do a collection for a mass retailer, but what finally intrigued me was the idea that H&M was embracing luxury, rather than having Lanvin adapt itself to mass retailing… and without losing its soul,” Elbaz said at the time.

“He was one of the most creative, funniest men in fashion, and a true pioneer in the industry,” Edward Enninful, editor-in-chief of British Vogue, said on Instagram.

“He was also one of the most talented designers I’ve ever worked with — even though he always preferred to call himself ‘a dressmaker’.”

So it was all the more shocking when Elbaz was unceremoniously fired as Lanvin’s creative director in October 2015, reportedly after a clash with Wang.

Elbaz never joined another fashion house afterwards but formed a series of partnerships, including with the Swiss-based conglomerate Richemont in 2019.

Lanvin, for its part, reported its first annual loss in a decade following his departure, and has since cycled through a series of creative directors.

“Alber had a richly deserved reputation as one of the industry’s brightest and most beloved figures,” Richemont’s Rupert said.

“His inclusive vision of fashion made women feel beautiful and comfortable by blending traditional craftsmanship with technology — highly innovative projects which sought to redefine the industry.”