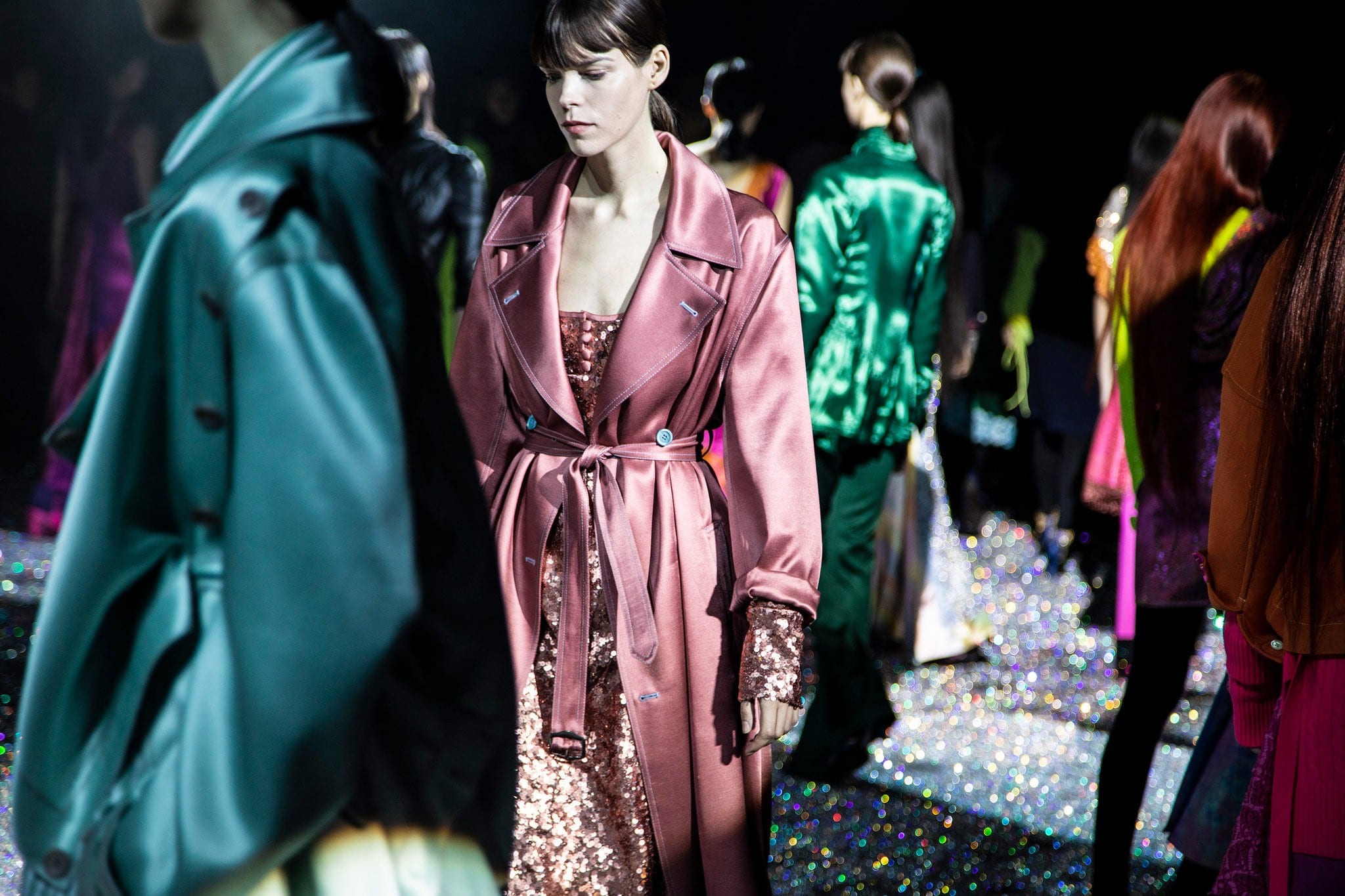 The new designers that reigned at New York Fashion Week

New York isn’t stranger to buzz but twice a year, all of fashion’s biggest movers and shakers descend upon the Big Apple with eager eyes. As the commercial capital of all fashion weeks, the event has been known to create enough fanfare to catapult new designers into stratospheric fame overnight.

Which is why year after year, America’s new kids on the block have flocked to showcase what they’re capable of. Here, we rounded up a couple of names you’ll want to add to your little black book now. Prairie chic would’ve probably not been a thing in 2019 if not for Batsheva Hay. The New York-based lawyer-turned-designer takes inspiration from unlikely cultures in the 21st century, citing Victorian, Amish and Hasidic styles as key to her subversive clothing.

The label is a clear celebration of her love for vintage clothes, with Orthodox-imbued femininity littered throughout the collection. Big airy frills and cascading tiers — now synonymous with her collections — are notoriously difficult to pull off but have been well received by convention-defying crowds nonetheless. This season, her New York Fashion Week appearance was accompanied by a pop-up where seamstresses offered made-to-measure dresses. 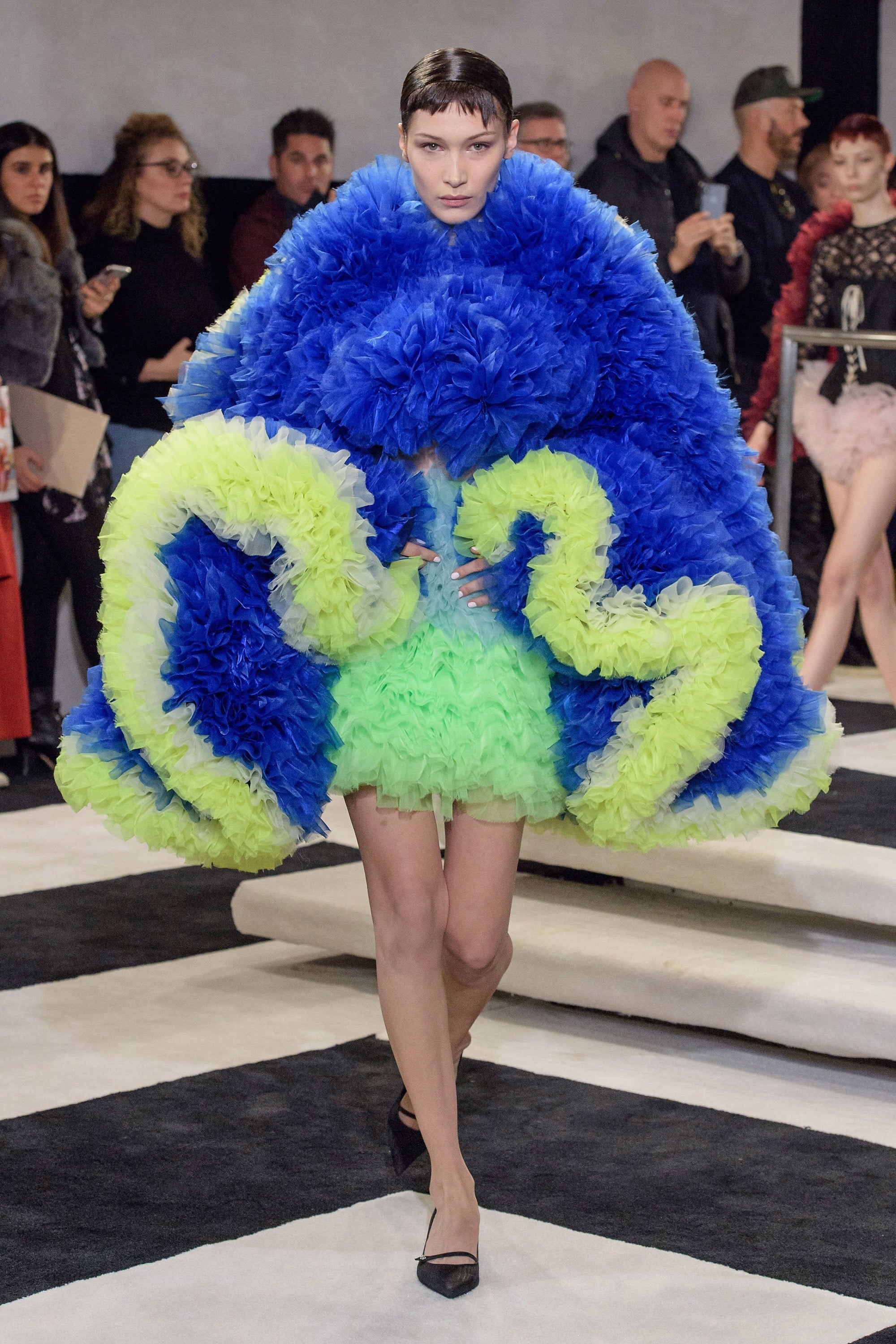 Tomo Kuizumi is extremely fresh to the New York Fashion Week scene. So fresh that he had to scramble to put together his debut show in only three short weeks before his show was to be held at Marc Jacobs’ store on Madison Avenue.

Still, the 30-year-old Tokyo-based designer managed a spectacular collection of voluminous ruffled dresses in a delicious array of candied pastel hues, each assembled with Japanese polyester organza. As a costume maker for Asian pop stars and celebrities, his inspirations for his RTW collection were even more complex; they spanned from Sailor Moon and Leigh Bowery, to ‘hanawa’, a Japanese funerary banner heavily laden with florals.

Even so, his models wore his ruffles like an armour, portraying both strength without losing that Japanese ‘kawaii’. Little wonder then that the team he amassed was nothing short of a fantasy wish list — think Katie Grand on styling, Pat McGrath on make-up, and Tabitha Simmons on footwear. Launched by Telfar Clemens, who has been designing for over a decade now, the eponymous label spearheaded to sartorial greatness after the Liberian-American designer won the CFDA/Vogue Fashion Fund two years ago.

To start, his show at Irving Plaza was packed to the brim, and his audience stood wide-eyed in a mosh-pit style layout for a concert/runway show that he’s been known to put forth. Models walked on stage clad in cowboy-inspired denim and logo-tied sweaters before being crowd-surfed away, following a dramatic soliloquy by playwright Jeremy O. Harris on American race and history.

The political rifts were exemplified by way of boot cut pants in earthy ‘70s-inspired hues and fringed crewneck sweaters, and then driven home completely when Clemens showed up in the brand’s new Black Lives Matter tee. If it’s conversation he wanted to start, he’s definitely broken down plenty of walls this season. The fall collection was surprisingly brightly-hued, but the rich indigo and scarlet ombres comfortably emphasized the idea of love. Here, he explored using lace — a material he had previously hated but wanted to love. There were romantic, feminine pieces aplenty, but other notable pieces also included a sharp, three-piece suit cut entirely from dark blue leather.

Fashion Style New York Fashion Week FALL 2019
Shatricia Nair
Senior Writer
Shatricia Nair is a motoring, watches, and wellness writer who is perpetually knee-deep in the world of V8s, tourbillons, and the latest fitness trends. She is fuelled by peanut butter and three cups of coffee a day.
Motoring Wellness Watches