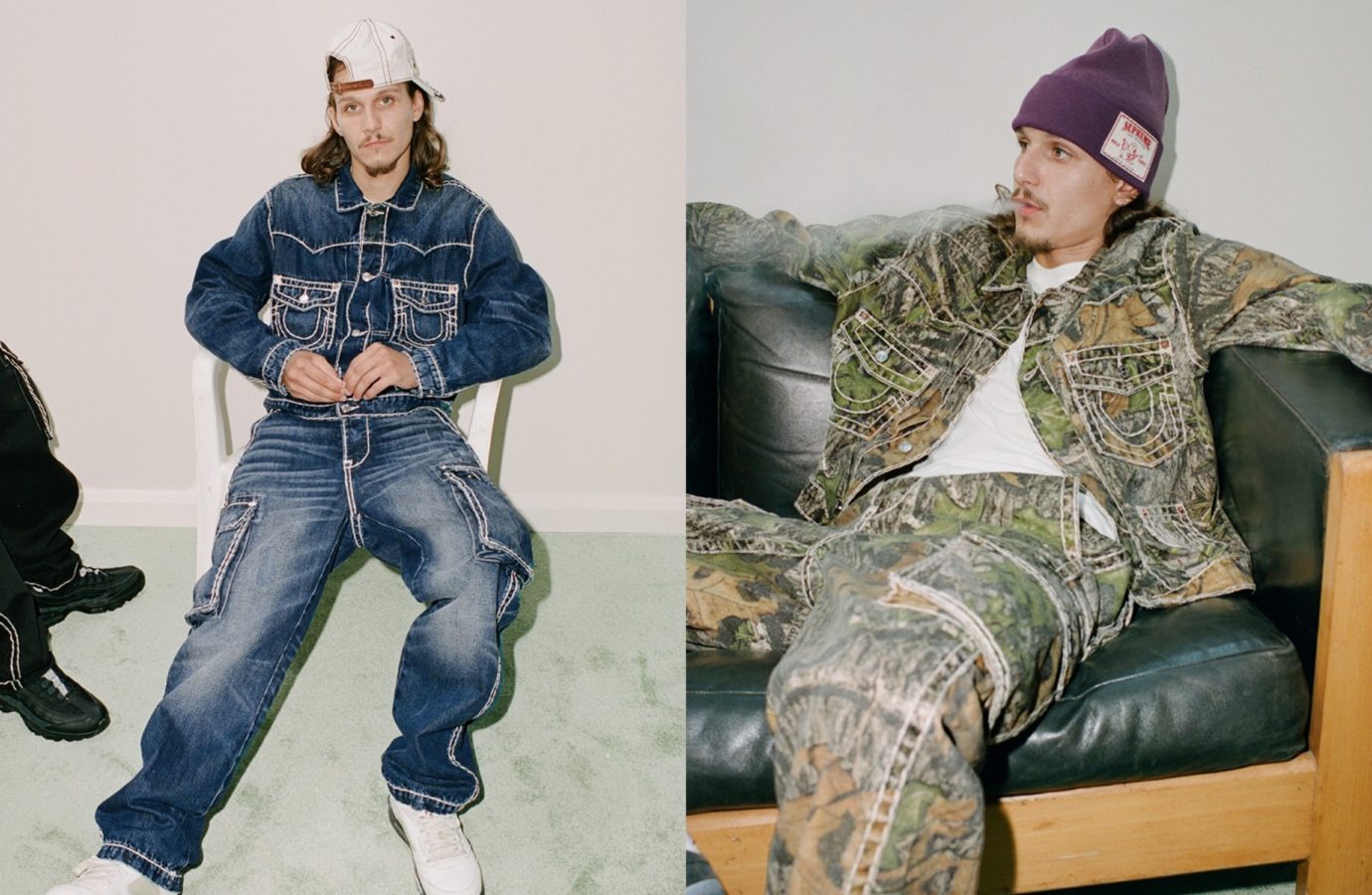 Fresh from a collaboration with Thrasher, the boys at Supreme are keeping busy with yet another high profile mash-up. This time, it’s with True Religion.

Revealed by Supreme’s team rider Tyshawn Jones, the True Religion x Supreme collab will naturally see plenty of — you guessed it — denim, and in styles that range from trucker jackets and cargo pants to six-panel caps. Of course, there will also be hoodies and beanies in the mix for every self-respecting hypebeast too. 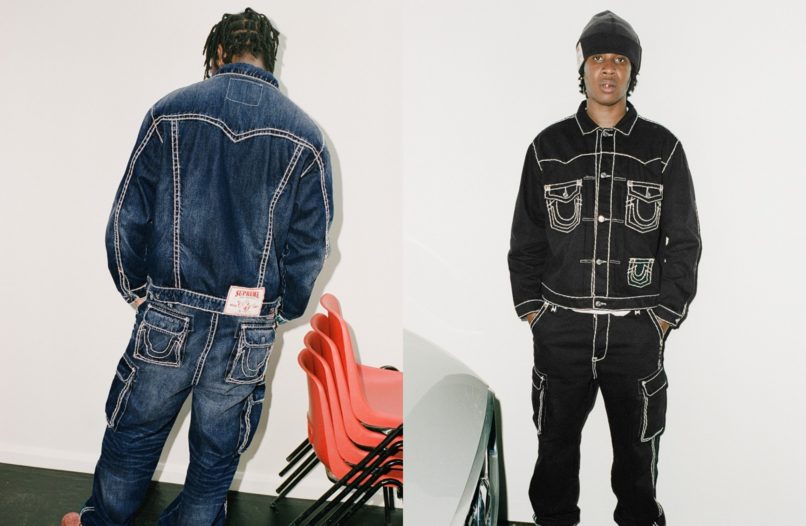 The pieces will be an unadulterated celebration of both brands, so expect to see Supreme’s recognisable logo accompanied by the iconic horseshoe branding that True Religion has come to be known for.

They couldn’t have come at a better time too; now that Y2K fashion has become well, fashionable again, it was only a matter of time before True Religion joined the resurrection of brands like Juicy Couture, and Von Dutch. If anything, this collaboration ought to seal its street cred again for the 2020s. The best (and possibly most ironic) part? A huge chunk of Supreme’s fans are probably too young to even know True Religion in the first place. Still, every fashion brand needs fresh blood if there’s one way of doing it, it’s by working with one like Supreme. The True Religion x Supreme Fall 2021 collection will be released globally via its website on 30 September 2021, 11 a.m. EDT in the US and 2 October 2021, 11 a.m. JST in Japan.

Below, all the pieces launching later this week. 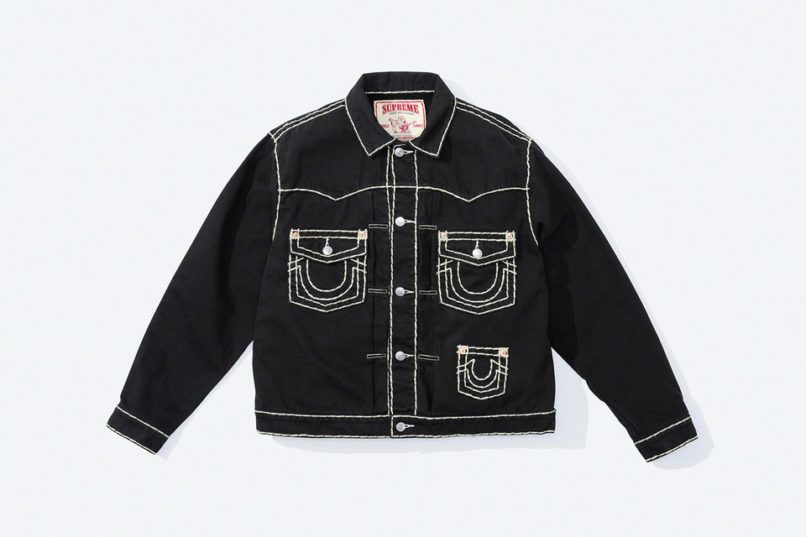 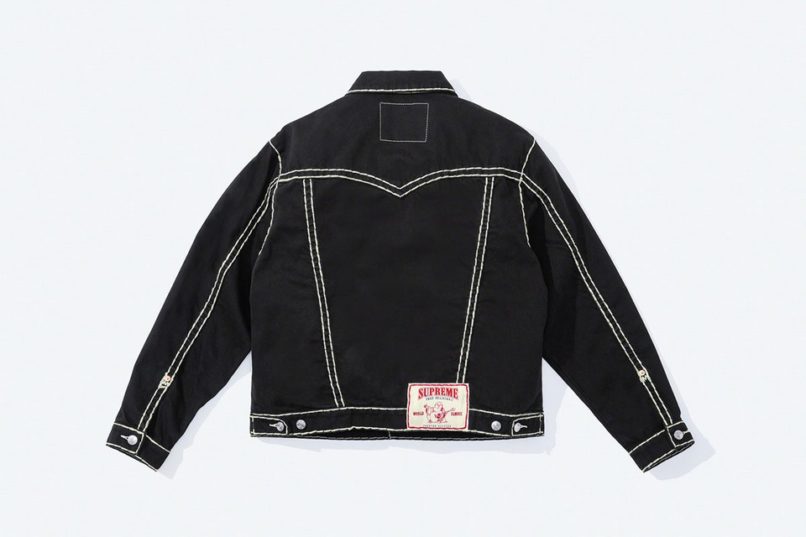 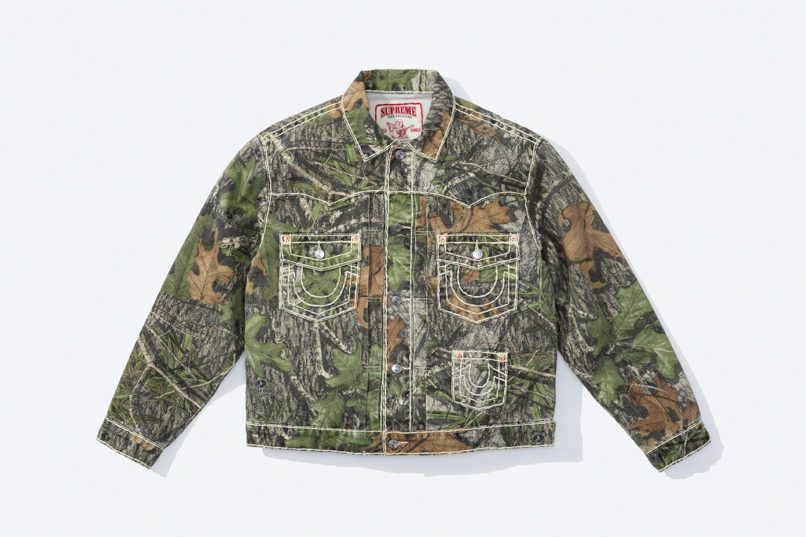 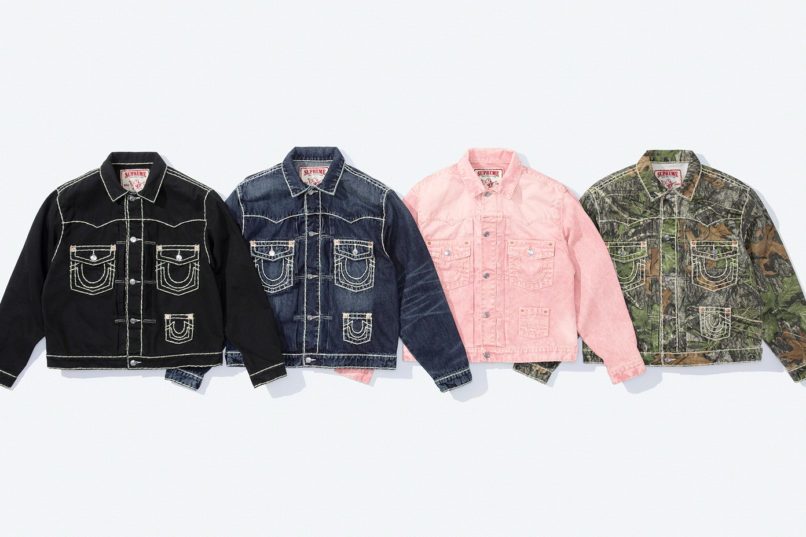 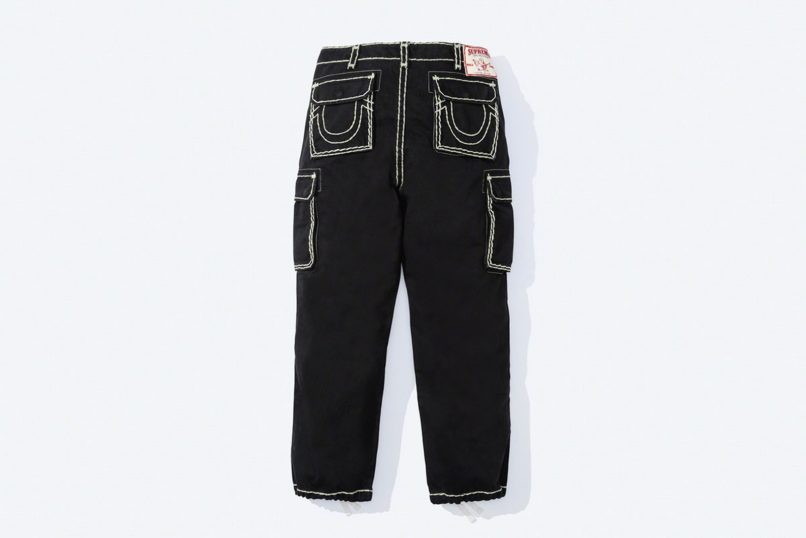 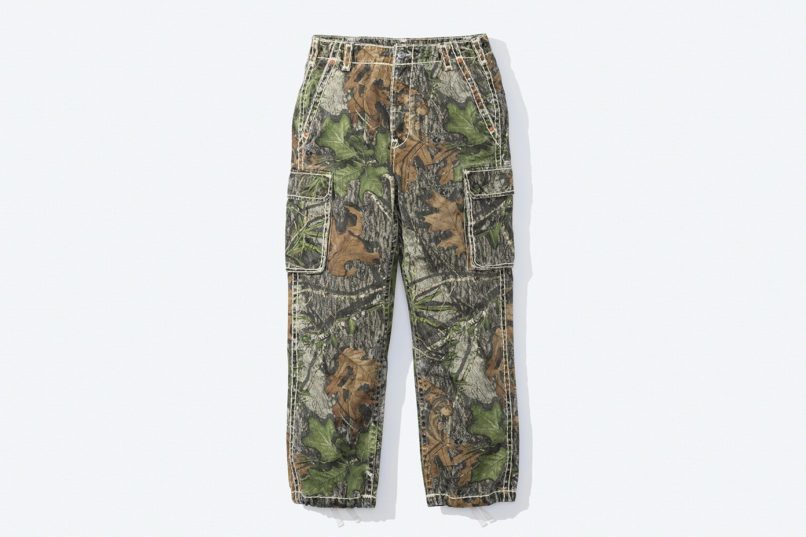 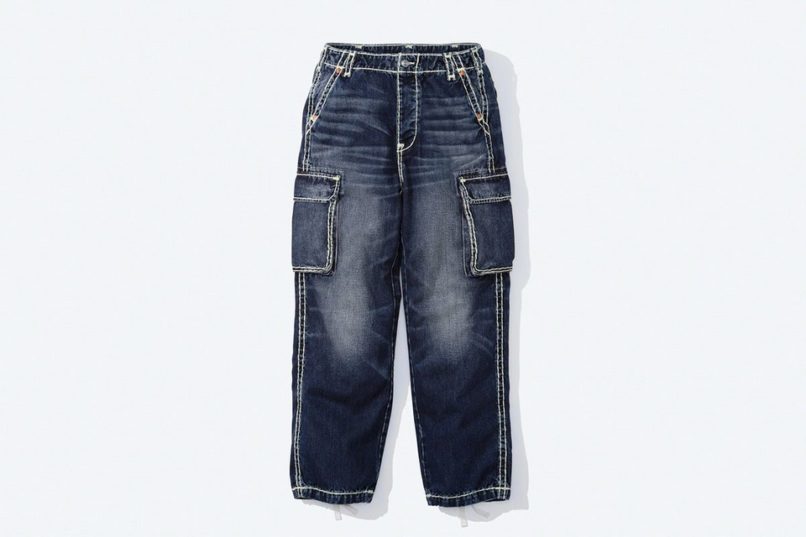 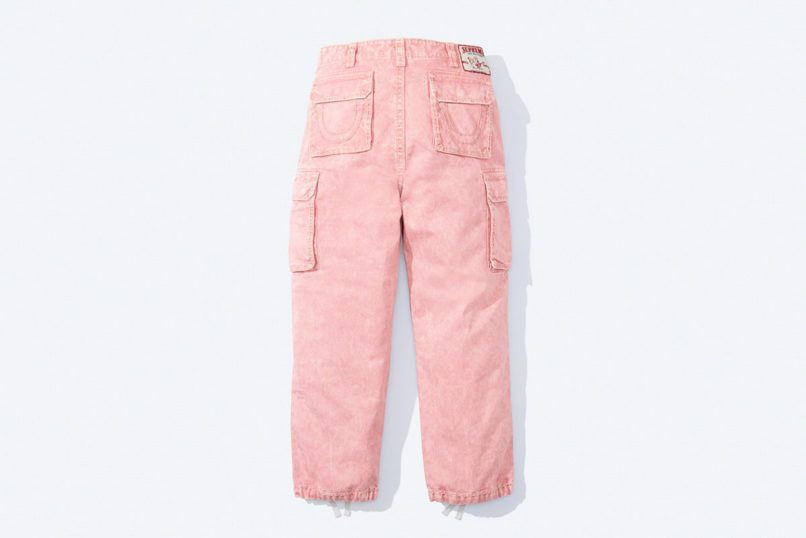 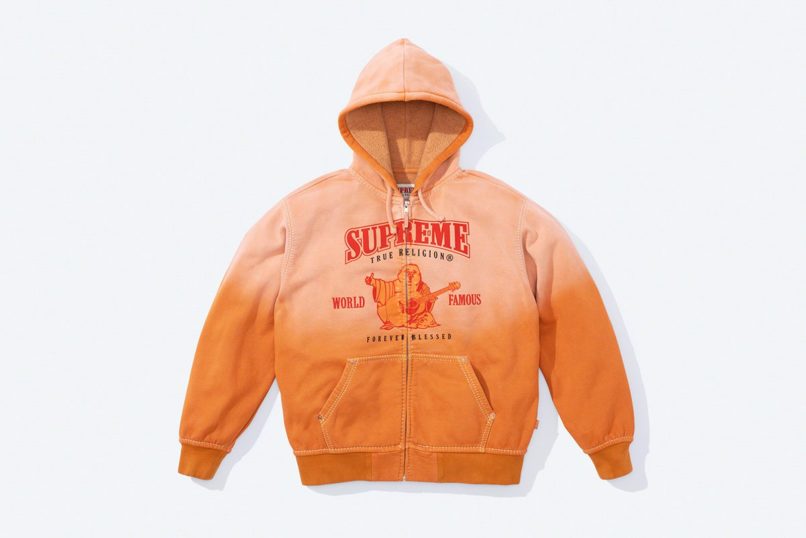 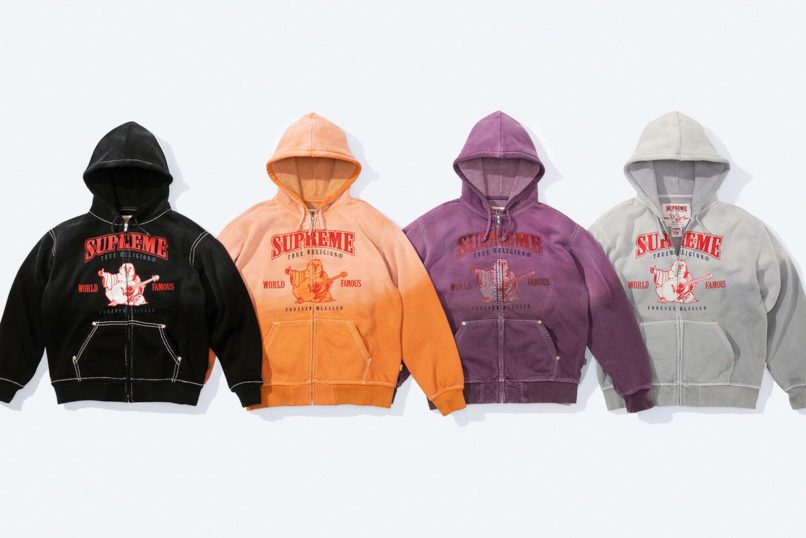 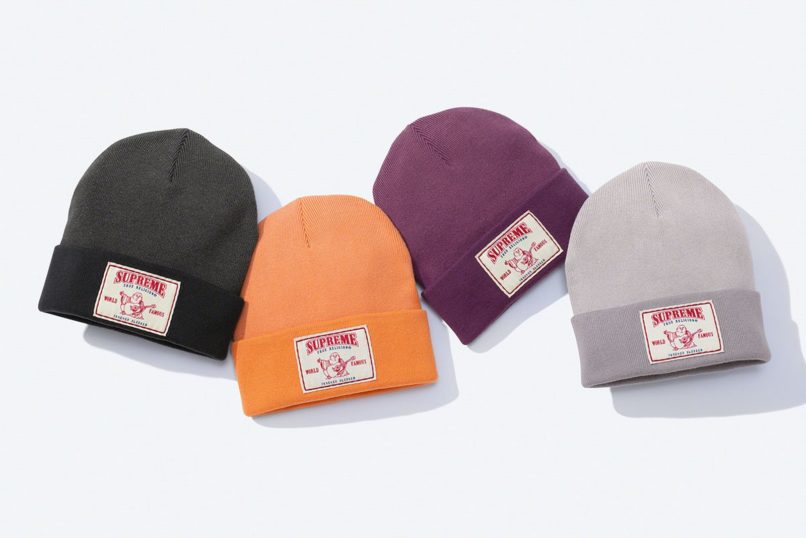 Style Denim Collaboration Supreme streetwear true religion
Shatricia Nair
Managing Editor
Shatricia Nair is a motoring, watches, and wellness writer who is perpetually knee-deep in the world of V8s, tourbillons, and the latest fitness trends. She is fuelled by peanut butter and three cups of coffee a day.
Motoring Wellness Watches Beauty Style