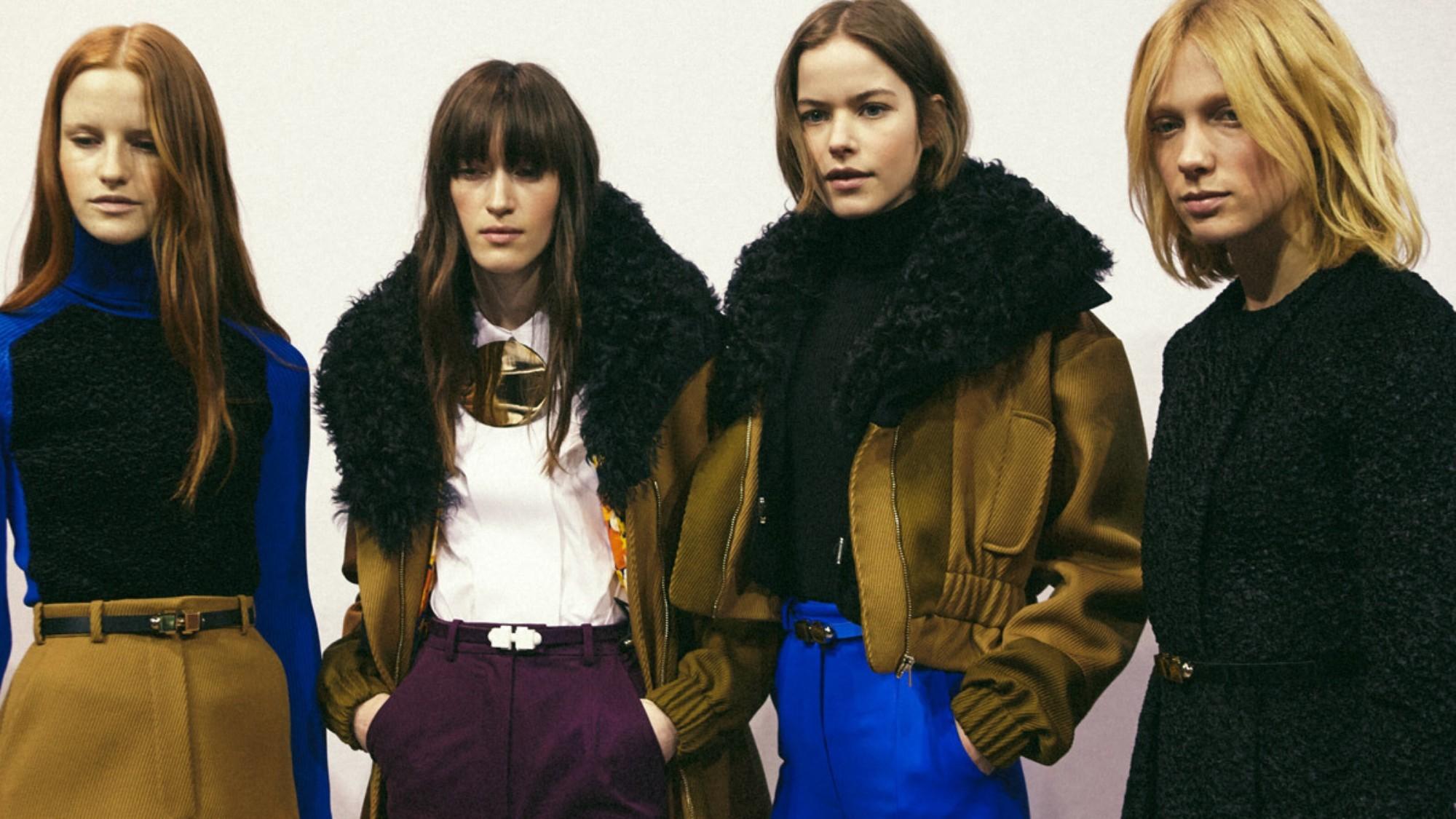 At this point, fashion’s incessant ins-and-outs illicit more of a shrug than the hard-hitting waves that it did in the earlier days. Still, the doors continue to open and shut, and the latest to fold their cards are designer duo, Alexis Martial and Adrien Caillaudaud from Carven.

What is striking about this departure is the brief stint the duo had with the esteemed French label, having designed for a mere four seasons. The two artistic directors presented their last collection for Carven at Paris Fashion Week. Prior to their departure, menswear designer Baranbé Hardy resigned after 18 months at the maison.

According to Carven, the duo exited in a “mutual agreement”. Carven says it will hire another creative director at “a later point”, but it remains to be seen when the proverbial Russian roulette within the fashion world will ever come to a standstill.

Fashion Designer Carven alexis martial adrien caillaudaud
Beatrice Bowers
Features Editor
Beatrice Bowers writes about beauty, drinks, and other nice things. When not bound to her keyboard, she moonlights as a Niffler for novels and can be found en route to bankruptcy at your nearest bookstore. Don't tell her boss.
Drinks Beauty

Style
7 bags that will add a dose of good vibes to your summer wardrobe
Living
Will gyms in Singapore emerge from the COVID-19 pandemic stronger than ever?
Food & Drink
Local industry veterans band to form the Singapore Cocktail Bars Association
Style
This Madras-born fashion label is reclaiming Madras Checks, taking it to New York and beyond
Food & Drink
A sommelier shares top tips for learning how to taste wines
Culture
You can now take a virtual tour of the Asian Civilisations Museum
Food & Drink
Celebrate Father’s Day 2020 with these delectable menus in the comfort of your home
Living
Run for a good cause with ASICS’ Global Running Day Virtual Run 2020
Food & Drink
The local bar industry’s brush with COVID-19 will change its face forever
Sign up for our newsletters to have the latest stories delivered straight to your inbox every week.