Fashion is amplifying its obsession with utility wear this year

Calling utilitarian fashion a trend seems downright reductive at this point. Every season, more than a handful of collections will be branded with the utilitarian tag, prompting fashion gurus across the globe to claim this industrial style of dress is the “in” thing again. That is false. Utilitarian fashion has never been obsolete. Instead, season after season, the design powers that be just find new ways to elevate their mass obsession with workmen’s wear, going from its affection for oversized, louche silhouettes to its wholesale importation of blue-collar uniforms to the runways.

Style
How to style fashion’s hottest item, the boilersuit 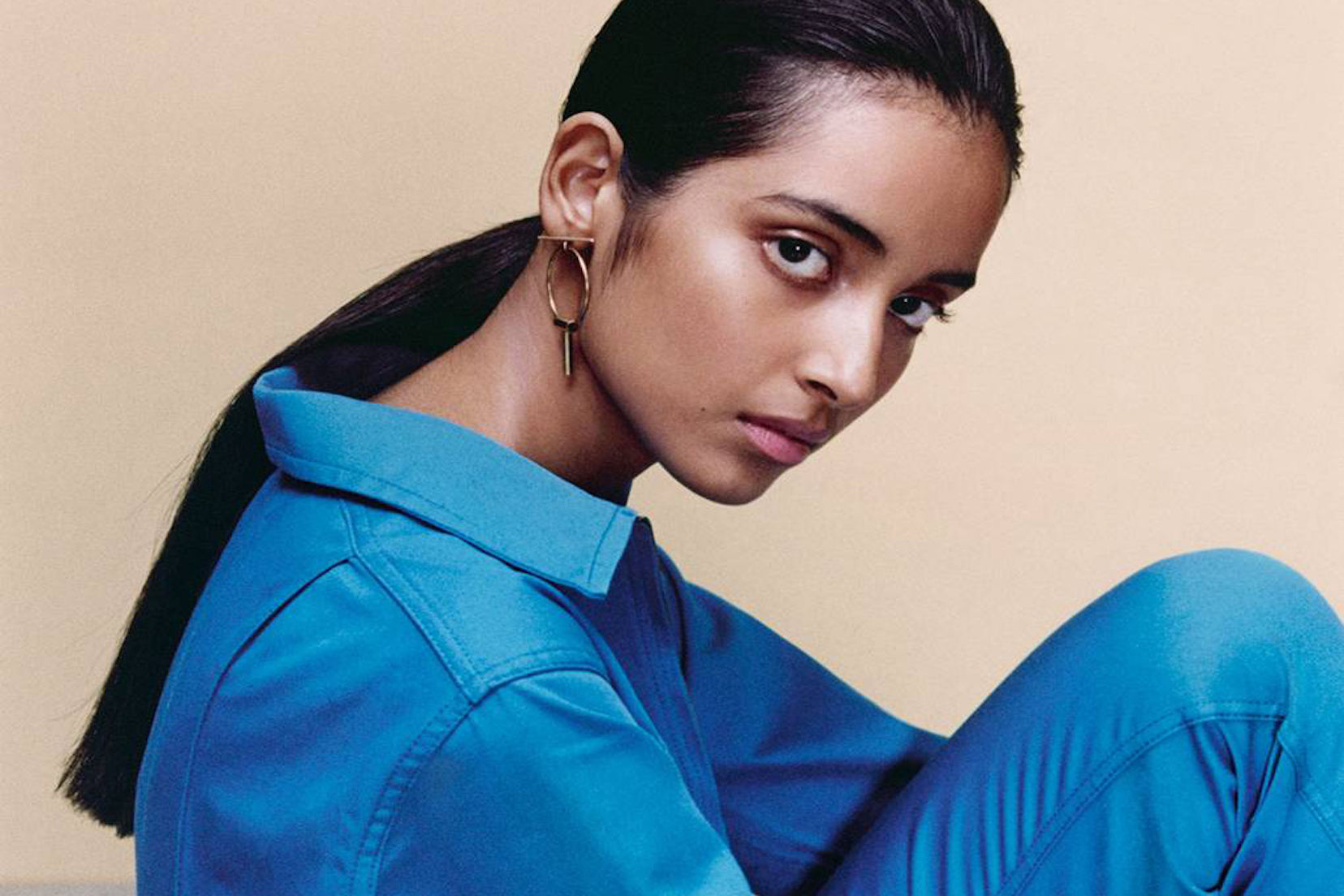 2019 is no exception, and while the reality of whether fashion has reached its peak adoration for the style remains to be seen, it is safe to say that the actual utility wear we’ve seen branded under the likes of Fendi, Givenchy, Isabel Marant and more teases that fashion is getting close to that vertex.

Utility wear is evolving into the new normal, and naturally, we want in. So, we’ve scoured the runways for cues on how to bring functional fashion to the forefront of our wardrobes. Here are three of our favourites.

Cargo pants are no longer the domain of dads who don sandals and socks. Bespangled with pockets and enhanced with plenty of legroom, cargo pants have now overtaken baggy jeans as the staple bottoms for the season, evinced by its pervasive presence on big-name catwalks this year, and on the endless gams of the Hadid sisters, the walking style bibles every trendwatcher reveres.

Fashion has ended its flirtation with the jumpsuit and the romper (thankfully, onesies for men are steadily going extinct in tandem). Dungarees have had their moment in the spotlight too, but now, we’re thick in the era of the boilersuit. Traditionally worn by workmen maintaining coal-fuelled boilers, the boilersuit has become the default attire for pilots, criminals, even horror film icons, and now has a more optimistic lease of life as fashion’s new garment darling. 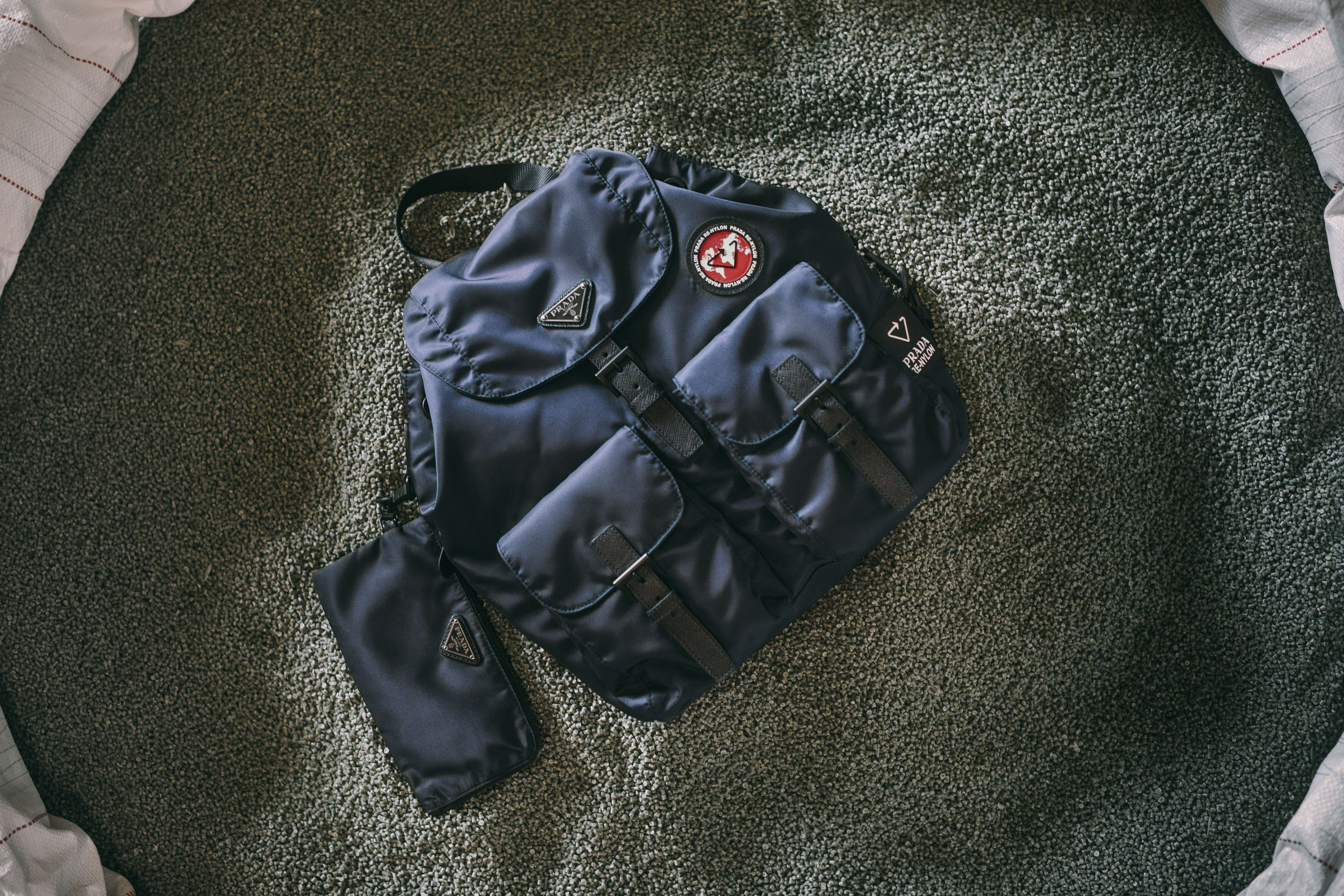 To make the boilersuit more wearable for day-to-day, brands like Stella McCartney and Acne Studios have chosen to render their versions in cotton twill, though linen and wool remain popular choices as well, though there are full leather options made by the likes of Zimmerman that lend well to combating the cold on winter holidays.

Fanny packs have enjoyed their moment, but now, it’s the time for belt bags to reign. Worn around the waist instead of across the body, these itty bitty waist bags function as tool belts, almost, given how they store your barest essentials. Fendi even took the bag’s tool belt origins and ran with it, creating a full-on leather tool belt bag with labelled compartments for your daily gear. It’s functional wear at its best, we say.