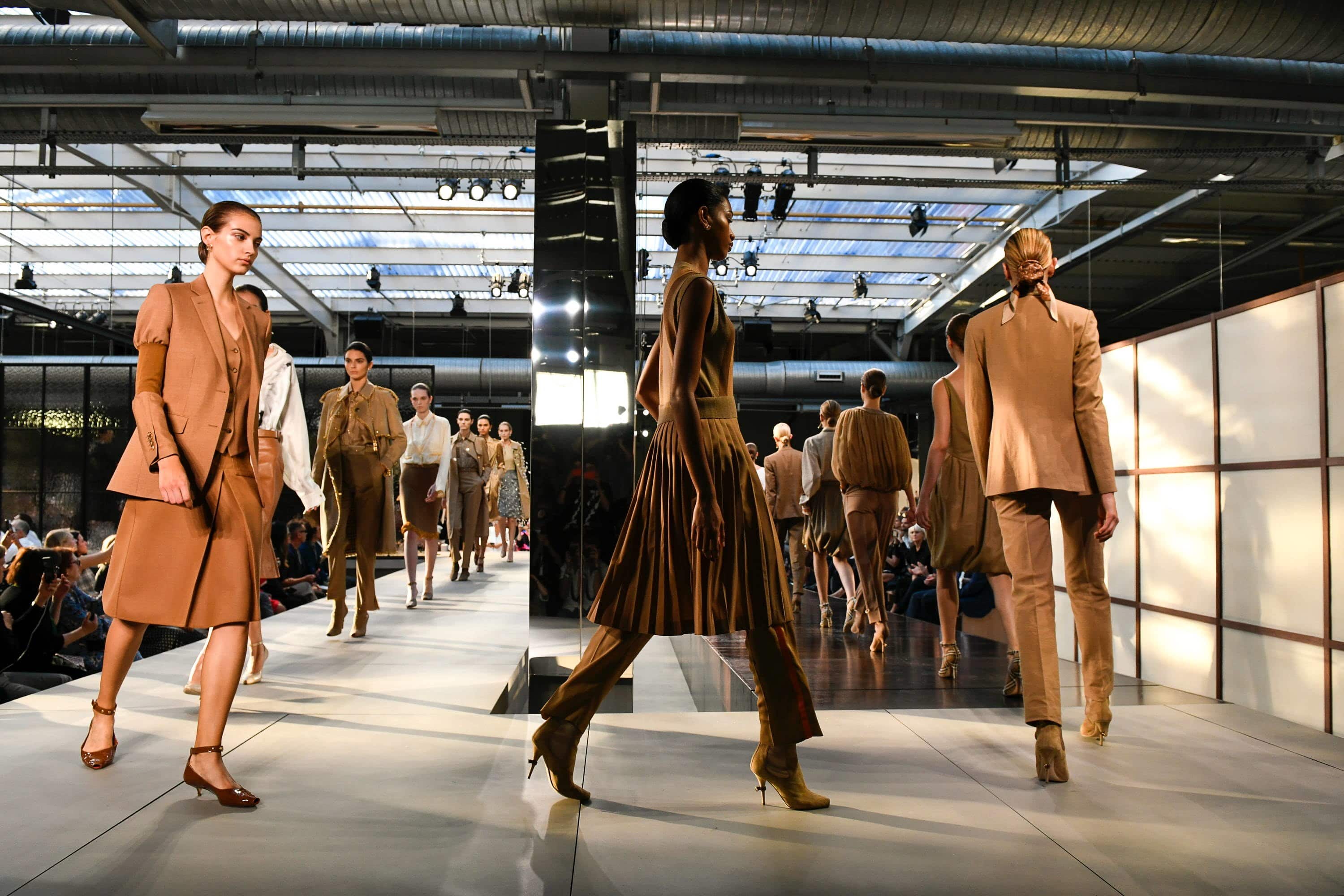 Riccardo Tisci has been a force to be reckoned with since he took the helm of Burberry last Spring. Even then, a certain instinct had already kicked in; he not only named aptly the collection Kingdom, but also presented refined, relaxed pieces that were unmistakably a paradigm of the British lifestyle, from streetwear staples to Savile Row-approved tailoring.

This season, the world waits with bated breath again to see if the Italian powerhouse can live up to the hype he had created following his debut. After all, he has garnered quite a reputation for putting up a grand show. His Spring 2019 show was a discreet departure away from his usual antics, but prior to that he announced Burberry’s new dawn with a three-floor scaffold immersive art installation at the Regent Street flagship, designed in collaboration with British artist Graham Hudson.

By the time the collection hit the stores, legions of fans — both old and new — were already in line for that mesh bomber jacket and Regis low-top trainers. Burberry’s Autumn/Winter 2019 show at London Fashion Week will be a true test of whether Tisci can deliver the same contemporary British flair.

Tune in here and take front row seats to view the collection as it unfolds.

Style
Arm Candy: All the new bags for men to covet this Spring 2019