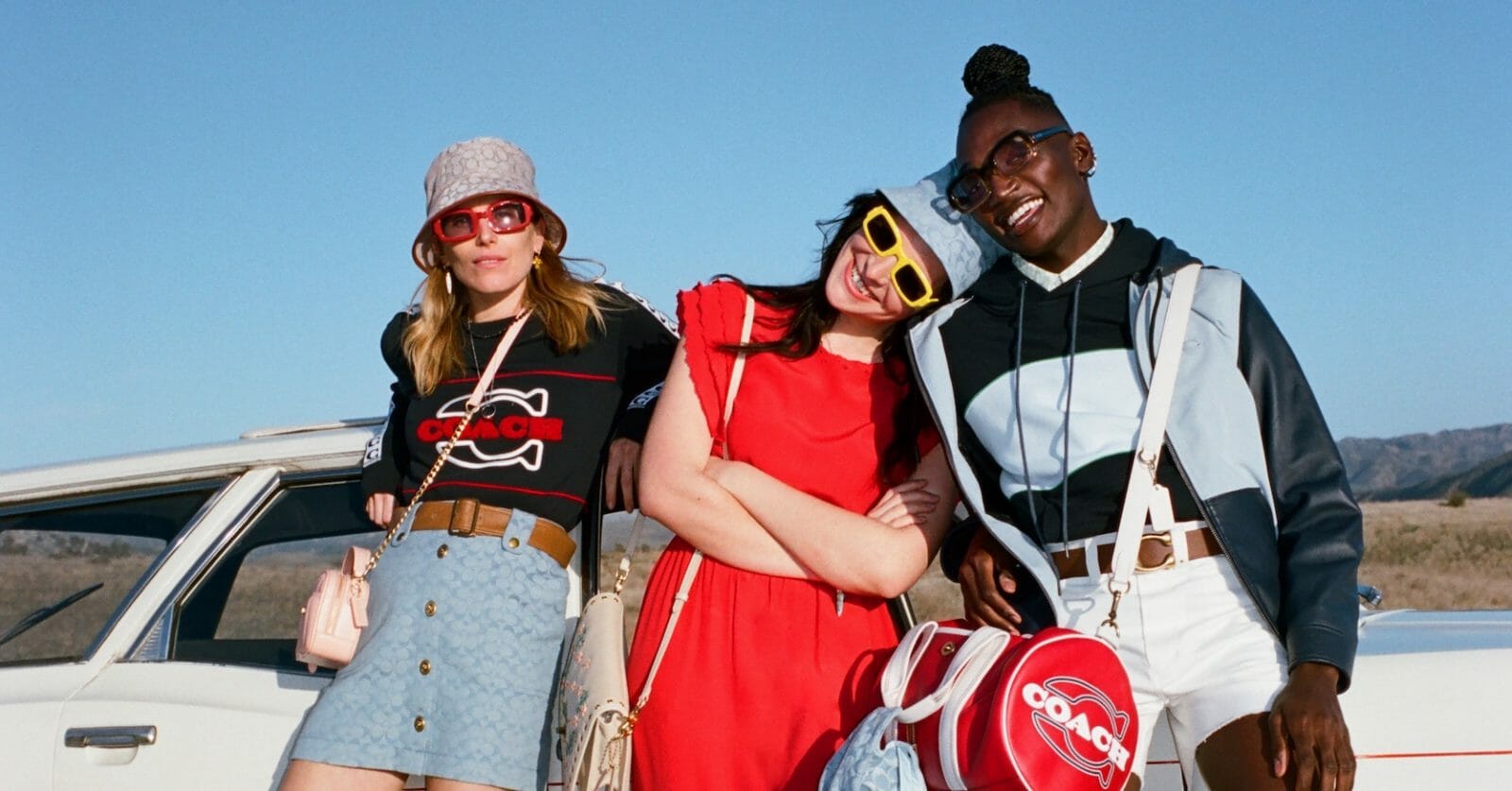 You may also like…
Style
The new Coach x Champion collection is already approved by TikTok stars
Style
Want a new Coach bag? Shop for one without leaving your home

As far as fashion films go, Coach TV was fun — which is why you should be excited that it’s returning for a second season. This time, the film will showcase the New York label’s Winter 2021 collection, which will make its debut on the runway at Shanghai’s historic Shanghai Exhibition Center. As was the case of the first Coach TV episode, we can expect to see the familiar faces of the Coach Family, including Jennifer Lopez, Cole Sprouse and Hari Nef.

“The winter collection will build on the story I introduced in Fall, and it also marks a moment of reinvention and looking forward,” said creative director Stuart Vevers.

Coach TV: Live From Shanghai will go live today, 3 June at 7.30pm (Singapore time). Be sure to catch it through the livestream below.

Dior has launched a Micro Bag collection, and K-Pop stars already love it