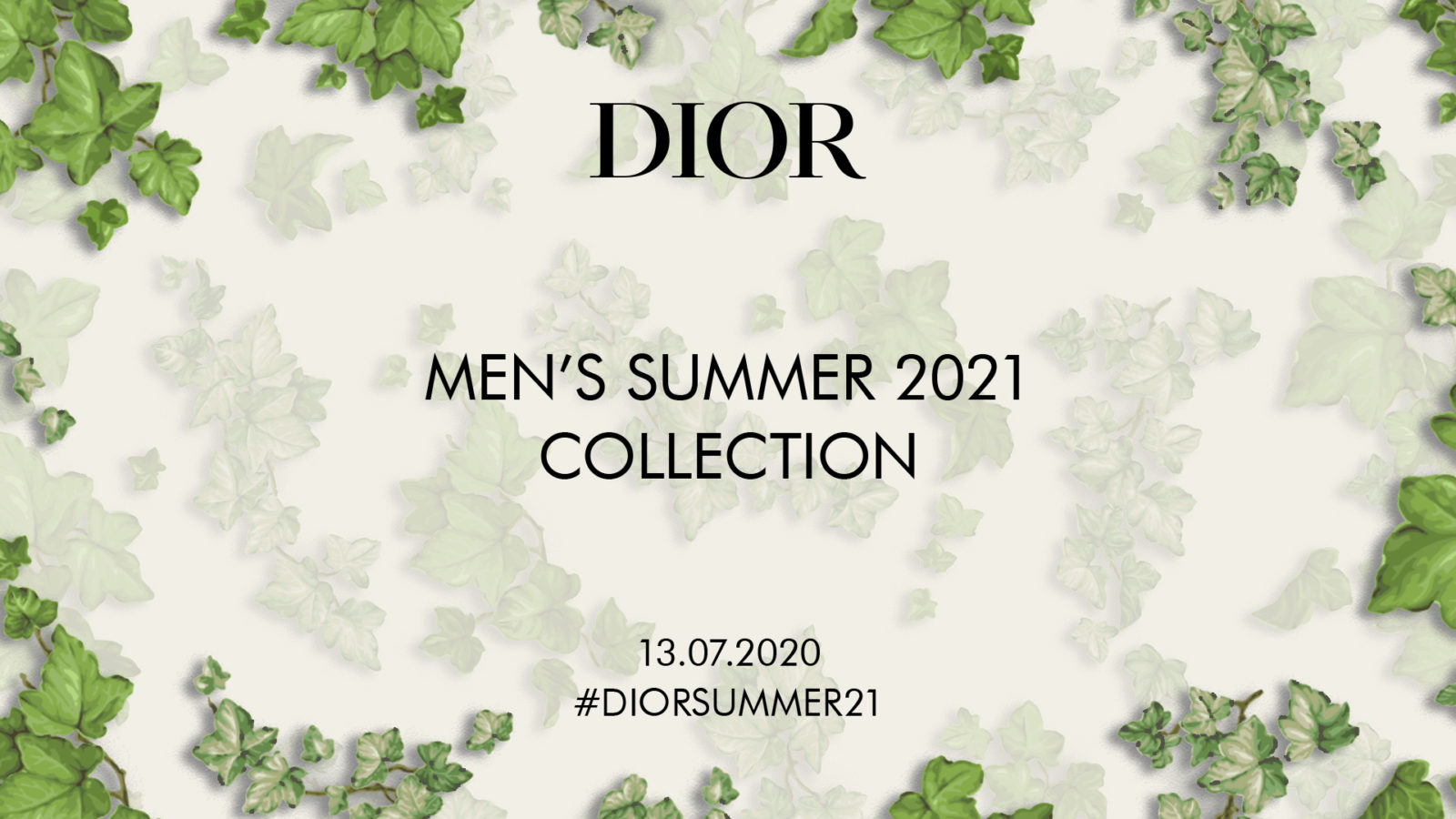 If Van Gogh had painted Black subjects, they might look something like the works of Amoako Boafo.

That’s the name of the Ghanaian artist that has captured the attention of the art world, as well as Kim Jones. In fact, the Dior designer has enlisted Boafo to collaborate with him on his latest menswear collection, to be unveiled later today.

It’s a timely collaboration: the world is now championing Black voices and perspectives, something that Boafo himself sets out to do with painting series like “Body Politics” and “Black Diaspora”.

Hopefully, the essence of his work shines through in the Dior Men Spring/Summer 2021 collection, which will be presented by a film edited and soundtracked by Chris Cunningham. (He’s the guy who directed the uncanny music videos of Aphex Twin and Björk, if you’re wondering what to expect.)

Catch the show in the livestream below as it premieres today, 13 July, at 8.30pm (Singapore time).