Home > Style > Fashion > Watch: What goes into the making of your Chanel handbags 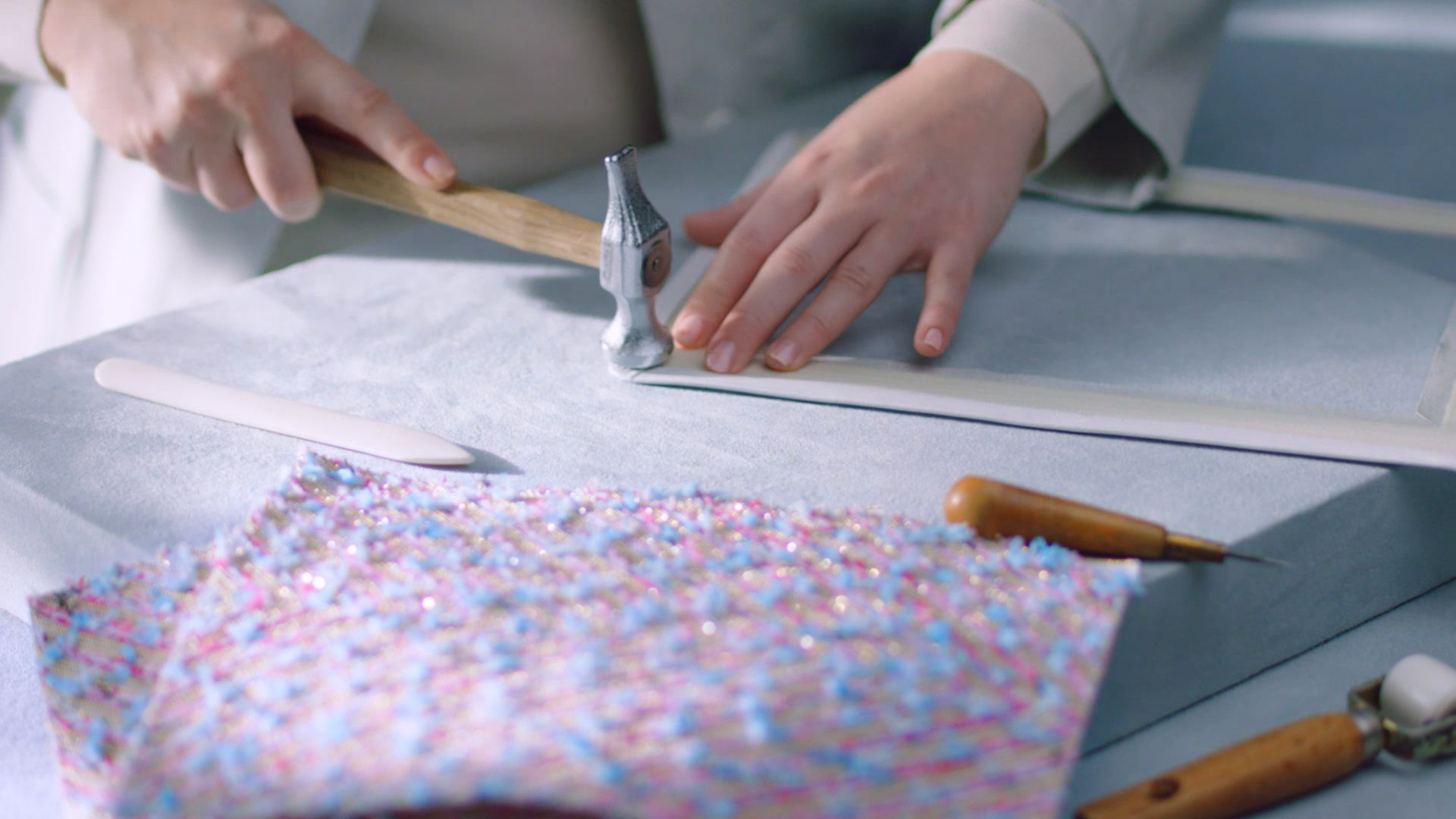 Watch: What goes into the making of your Chanel handbags

Style
Watch: What goes into the making of your Chanel handbags
Share this article
Next article

There are few objects created throughout fashion’s volatile history which have earned the seminal status akin to that of Chanel bags. Be it the 11.12 flap bag’s distinctive quilted leather; the Gabrielle’s leather-laced chain handle; or the Boy’s signature interlocking Cs clasp — every attribute speaks to the house’s time-hallowed heritage.

In celebration of their resplendence, Chanel is letting you in on the art behind three of its plush icons. The hours of craftsmanship that go into each bag are visually encapsulated in a short film of under two minutes for your viewing pleasure.

Style
Icons before Instagram: How Coco Chanel changed the course of history

The initial 11.12 was an update of the first Chanel bag, the 2.55, which was designed by Gabrielle Chanel herself in 1955 as an answer to her personal woes of inconvenience. The Boy and Gabrielle came later in 2011 and 2017, respectively, under Karl Lagerfeld’s direction. The former was inspired by a cartridge bag that was originally made for hunters and was carried by the visionary founder herself. As for the Gabrielle, it was debuted later via Chanel’s Spring 2017 show, designed and named after its namesake founder.

Included in the video is a brief start-to-finish demonstration: The hand-cutting of raw materials, the painstaking stitching, the scrupulous structural fitting — all in line with the quest for plush comfort that the prolific designer and businesswoman never scaled back on.