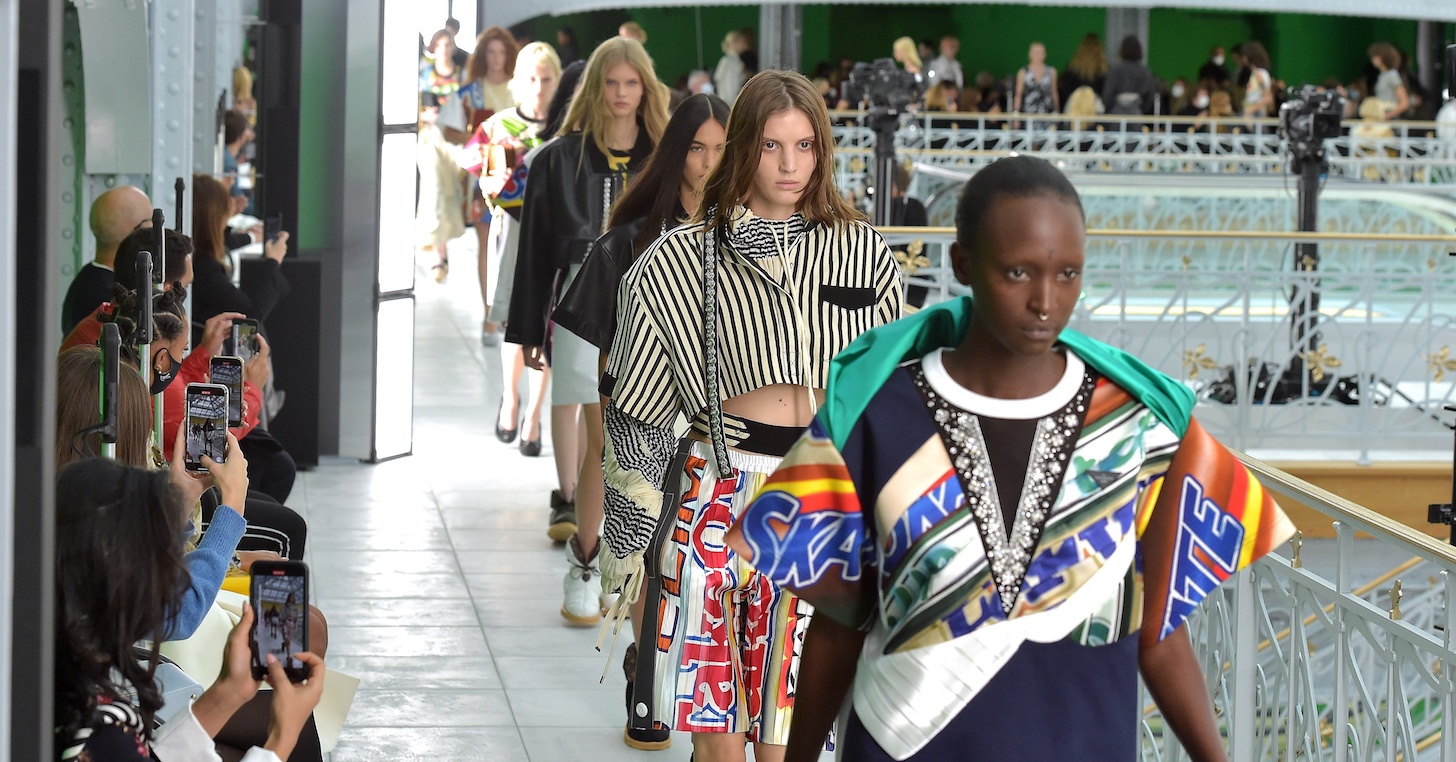 Louis Vuitton has announced the venue of its Cruise 2022 fashion show: Axe Majeur.

The architectural monument, which was constructed by Israeli sculptor Dani Karavan, stretches out along the Cergy village in the north of Paris. It will double as a runway this evening, as models show off the latest womenswear collection by designer Nicolas Ghesquière.

You may also like…
Style
Your favourite Louis Vuitton bags now come in pink — with matching masks
Style
Beat the heat with these summer collections by Off-White, Louis Vuitton and more

As is typical of Ghesquière’s collections, the location is usually a source of inspiration for the clothes. On Instagram, Louis Vuitton has so far teased a boxy, vinyl coat that is as bright red as the surrounding architecture. As for its bags, it looks like the French luxury fashion brand will be going big on a new, jacquard version of the monogram debuted last year, featuring the year “1854” within a pattern of diamonds.

The fashion show invite also hints at a futuristic, space-inspired theme, aligning with Ghesquière’s longtime vision for the French brand. The grand reveal of the Louis Vuitton Cruise 2022 show will take place tonight, 15 June. Be sure to tune in to the show at at 8.00pm (Singapore time), through the livestream below.

The nylon bag is everywhere now. How did it become a symbol of luxury?