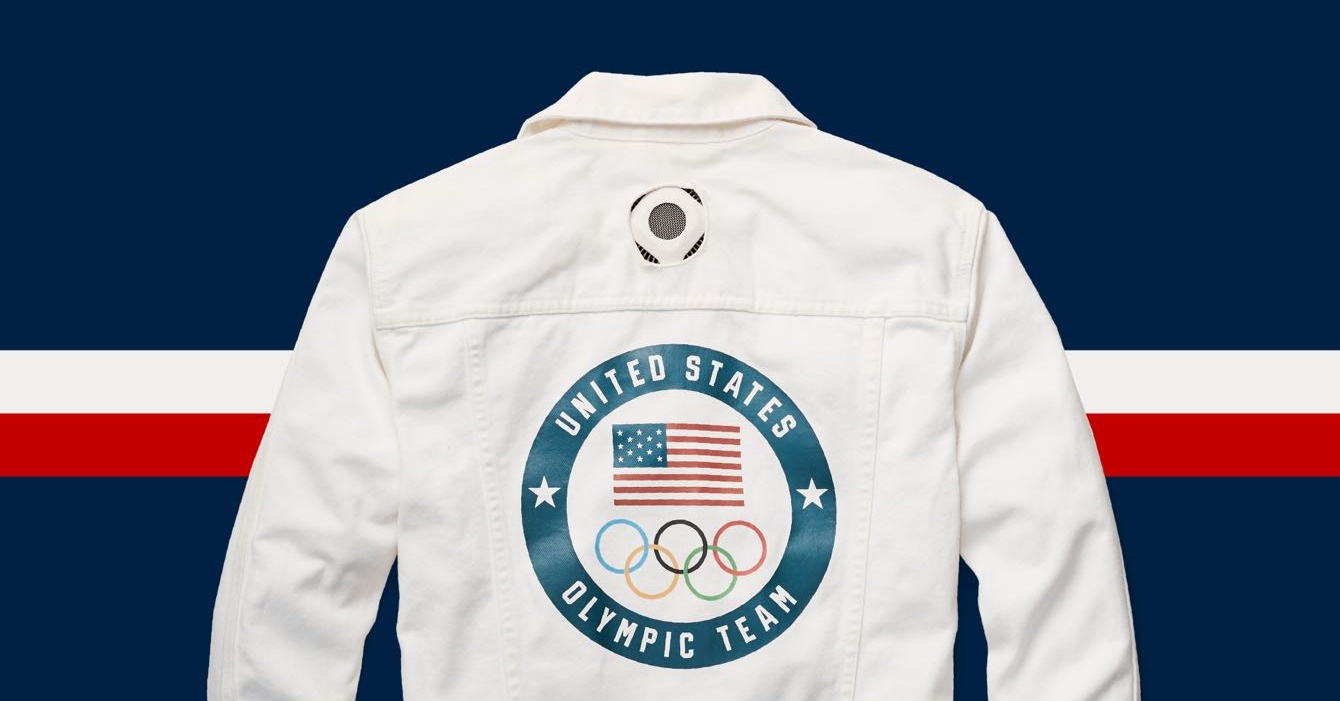 They were worn by Sue Bird and Eddy Alvarez, the two flag bearers who led Team USA into the Olympic Stadium in Tokyo on Friday. And while it may seem like the only difference between their jackets and the navy ones worn by their fellow American athletes is the colour and cut, there was also the cool factor.

The battery-powered device, which uses the same technology that cools down computers, is embedded on the back of the jacket. It monitors and optimises its wearer’s temperature with an immediate and long-lasting cooling sensation that can be felt “even in the most oppressive temperatures” — like the hot and humid summer that Tokyo is experiencing right now, or the weather we’ve been having in Singapore.

“The idea of being cool and feeling cool is not so far in the future,” said David Lauren, vice chairman of Ralph Lauren, about the wearable technology. “It will get simpler, but it’s coming.”

Indeed, although we’re already feeling the heat, 2021 is set to be what The Economist describes as a “comparatively cool year” by the standards of the 21st century. Ralph Lauren’s RL Cooling is just one of the many innovations that will eventually be introduced into our clothes to help us adapt to climate change.

It’s also the second time that Ralph Lauren has incorporated wearable technology into its Olympics offerings. For the 2018 Winter Games in Pyeongchang, the fashion brand fitted the Team USA athletes with self-heating jackets. They were offered to the public and remain one of the brand’s bestsellers — enough so that the brand hopes to launch a line of similar jackets made from lighter fabrics.

Unfortunately, the RL Cooling jackets will only be available to the American team’s flag bearers for now, while the rest of the team will receive the cooling device to insert into their blazers, also designed by Ralph Lauren, at the end of the Olympic Games.

Their uniforms, which was completed with denim pants and blue-and-white striped shirts, were one of many patriotic ensembles presented at the Opening Ceremony that kicked off the Games. The ceremony is as much of a celebration of sports as it is as of fashion, with the tradition of renowned designers like André Courrèges, Halston, and Valentino Garavani creating team uniforms dating as far back as the 1970s.

This year’s sartorial highlights include the Giorgio Armani tracksuits worn by the Italian team, which featured a circular take on the Italian flag, as well as the South Korean team’s tailored suits in celadon green and white, both colours used in Korean traditional porcelain.

The most fashion-forward looks were seen on the Liberian team, which was sponsored by New York-based fashion label Telfar (AKA the brand behind 2020’s biggest It-bag). The athletes stepped out in genderless, gown-inspired outfits in colours of the Liberian flag — very much in line with Telfar’s inclusive ethos. Telfar Clemens, the Liberian-American designer at the helm of the brand, also joined the athletes at the opening ceremony, which is pretty much unheard of in the history of the Olympics.

Another showstopper came in the form of the Tomo Koizumi couture dress seen on Japanese singer Misia, who performed Japan’s national anthem during the ceremony. The dress featured all of Koizumi’s signature elements, including a voluminous skirt, cotton candy-like textures and a delightful rainbow of colours. Naturally, it went viral, much like the Tokyo-based designer’s New York Fashion Week debut back in 2019.

If you ask us though, we’re still thinking about those Ralph Lauren jackets. Hopefully they’ll be in stores before the next Olympic Games.