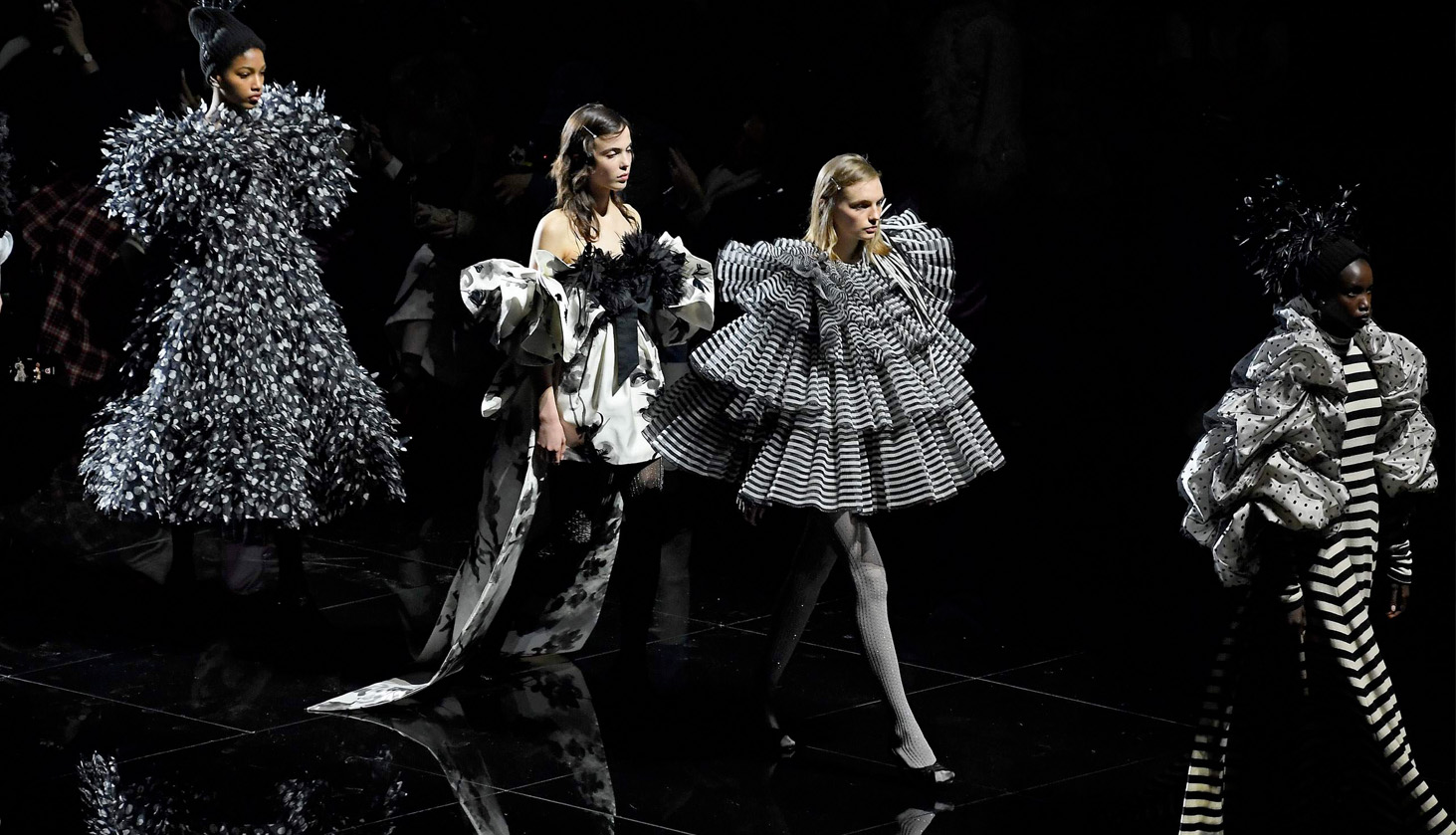 September, as any fashion lover should know, is considered the biggest month of the year, with new seasonal launches hitting stores and, most importantly, the onset of fashion week. The women’s ready-to-wear fashion week for the Spring/Summer 2020 season will officially kick off on 6 September, and as always, it’ll start in the city of New York. However, with designer Tom Ford appointed as the new chairman of the Council of Fashion Designers of America (he recently assumed the position from longterm CFDA head Diane von Furstenberg, who was at the role for 13 years), we’re expecting next month’s New York Fashion Week to be a little bit different than years past. Scroll down to see what we know so far.

The official schedule will be much shorter

Looking at the official NYFW calendar released by the CFDA, there are only six days (five days and five nights, to be exact) of scheduled shows this season, which runs from 6 September through 11 September, as opposed to the 10-day schedule at February’s Fall/Winter 2019 fashion week. The change is a response to the complaints received from showgoers who felt the previous schedule was too long, as well as criticisms from designers regarding logistical difficulties and lack of relevance. “We listened to feedback from both the domestic and the global fashion industry to tighten and strengthen the Official New York Fashion Week schedule,” said Steven Kolb, President and CEO of the CFDA. “I am excited for the strong September lineup which will continue to showcase and celebrate the creativity and diversity of American fashion.”

Tom Ford is not opening the show season

Tom Ford, who usually opens the show season at NYFW, will not be doing so this time. Instead, New York City-based unisex label Telfar will be stepping up to open this season’s NYFW with a ‘performance’ at 6pm on 6 September (NYC time), presenting its Spring/Summer 2020 collection. Last season, the Liberian-American designer threw a concert instead of a runway show, where musicians performed wearing the seasonal creations, while models trust-fell and crowd-surfed through the attendees. We have high hopes that he’ll kick off SS20 fashion week with an equally — if not more — exciting start.

Newcomer Tomo Koizumi will be back for his second adventure

After making headlines from his unexpected NYFW debut at Marc Jacobs’s Spring Street studio in February, Tokyo-based designer Tomo Koizumi is set to come back again for his second fashion week adventure. The costume designer was dressing pop stars and actresses (and also Lady Gaga) in Japan before being discovered on Instagram by celebrity stylist Katie Grand, who invited him to the Big Apple for a fashion show. Though he was unheard of in the United States, his creations of gowns, cocktail dresses, bodysuits and jacket in bold and dreamy rainbow-coloured ruffles were very well-received by fashion insiders, who have all been longing for something new and refreshing in the American fashion scene. We can’t wait to see what he’s prepared for us this coming season.

Tommy Hilfiger will once again collaborate with actress Zendaya for his #TommyNow fashion show. However, instead of doing it in Paris where their first collaboration debuted, the designer is taking the show back to New York. The ’70s disco-themed show in Paris was a huge success, and featured an all black runway cast in all ages and sizes to honour the 59 models — including Grace Jones, Beverly Johnson, Pat Cleveland — who graced the runway of the 1973 “Battle of Versailles” fashion show competition, which saw American designers competing against European designers to raise money for the restoration of the Chateau de Versailles. The pair’s second see-now, buy-now collaboration will continue on this central theme of inclusion, diversity and female empowerment, and will be presented at 8:30pm on 8 September (NYC time) at Harlem’s Apollo Theater.