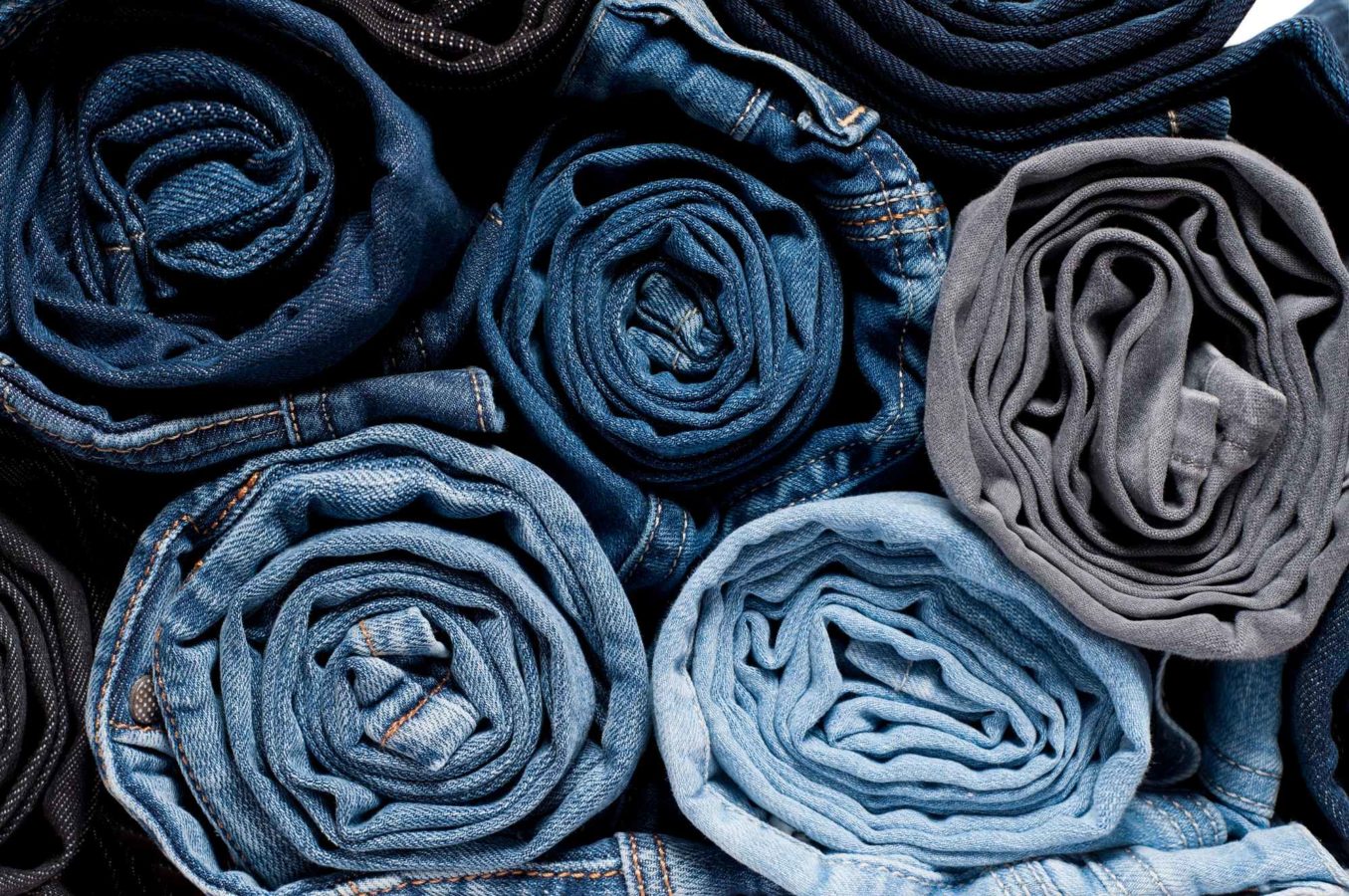 What’s the environmental cost of your pair of jeans? This new book sheds light

Style
What’s the environmental cost of your pair of jeans? This new book sheds light
Share this article
Next article

In her book “Unraveled – The Life and Death of a Garment,” published at the beginning of June, Maxine Bedat charts the journey of a pair of jeans, from a cotton farm in Texas to Amazon’s warehouses via sewing workshops in Bangladesh.

It offers a timely opportunity to take a closer look at one of the most polluting items in our closets — an item that also remains one of the most-worn garments in the world.

Do you know how many pairs of jeans are in your closet? Do you have any idea where they were made? And how many kilometres they traveled before landing in your closet? Although a handful of brands are now favoring responsible materials, local production, and dyes and washes that consume less water and are less harmful to the planet, jeans are still one of the most polluting products in the world.

The proof, in numbers:

2.3 billion
That’s roughly the number of pairs of jeans sold each year in the world, for a population of nearly 7.8 billion. It’s an impressive figure that makes denim, in particular, a symbol of our society of overconsumption. This equates to 73 pairs of jeans sold per second, according to Planetoscope data. Jean sales may have fallen during the pandemic as more comfortable apparel ruled but it’s believed that around 450 million pairs are sold in the USA each year, for a population of 328 million, so more than one pair per inhabitant.

65,000
That’s how many kilometers a pair of jeans can travel from the cotton farm to your closet, according to Ademe, the French Agency for Environment and Energy Management. By means of comparison, the circumference of the Earth is estimated to be about 40,000 km. This puts into perspective just how far your five-pocket pants have travelled, and even more so, how its various manufacturing stages (and therefore of the transport needed to achieve all these kilometers) are spread around different parts of the planet. In France, the 1083 brand has chosen its name based, in a certain way, on this statistic, since it only sells jeans made less than 1,083 km from your home, if you live in France.

3,781
That’s the number of liters of water needed to make a pair of jeans, taking into account the production, manufacturing, transportation and washing of cotton, according to the United Nations Environment Program (UNEP). Other sources say that up to 10,000 liters of water are used to make a pair of jeans. “The process equates to around 33.4 kilograms of carbon equivalent emitted, like driving 111 kilometres or watching 246 hours of TV on a big screen,” states the UNEP.

4
This is the average lifespan of a pair of jeans in years, which isn’t very much considering the garment’s impact on the planet. According to Ademe, the world’s most-worn pants form part of men’s and women’s outfits for an average one day a week during these four years.