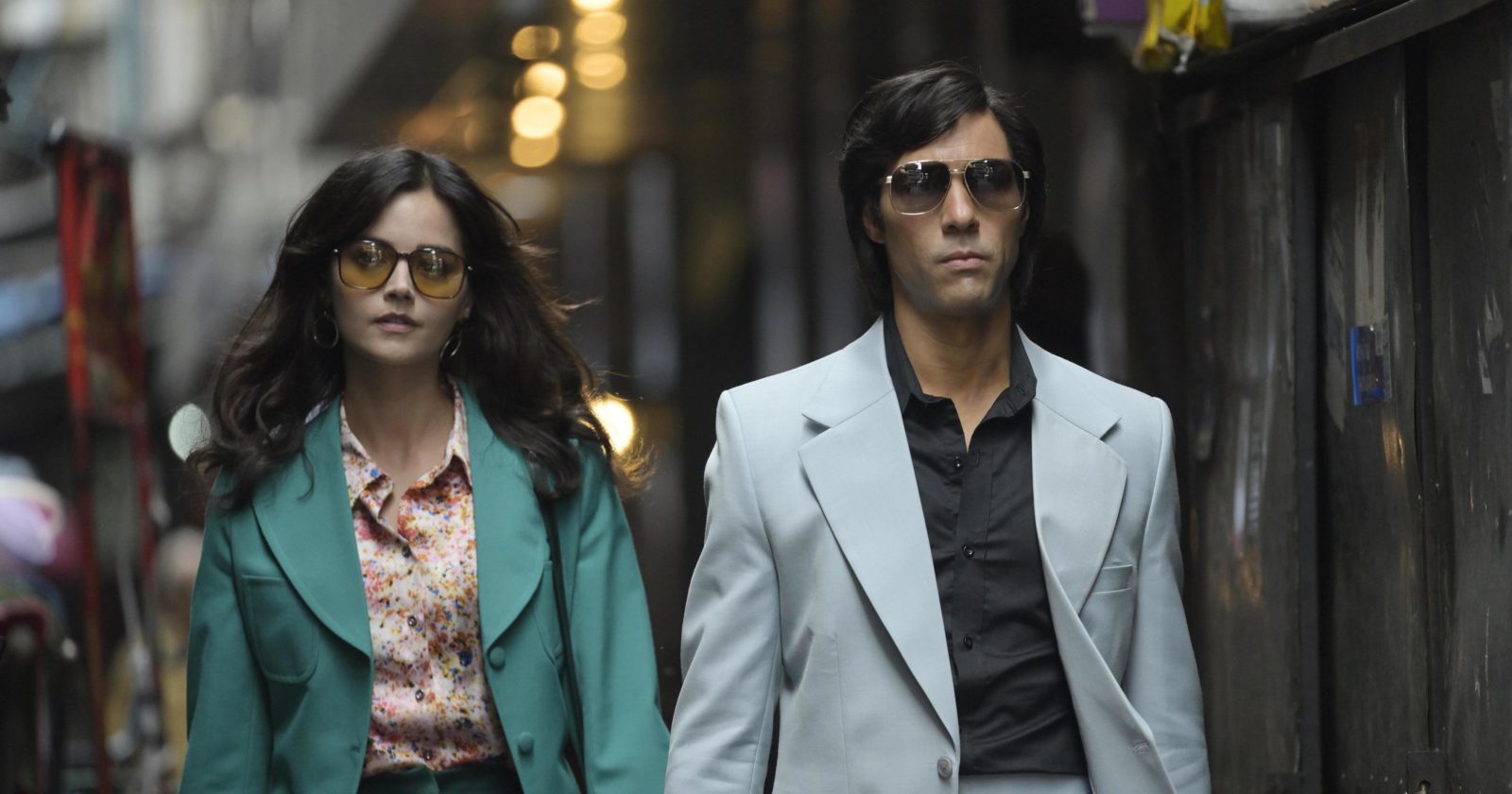 Loved the sunglasses on “The Serpent”? Here are some ’70s-inspired styles to die for

Style
Loved the sunglasses on “The Serpent”? Here are some ’70s-inspired styles to die for
Share this article
Next article

You may also like…
Style
From basket bags to crochet totes, here are the best handcrafted bags for the summer
Style
The real stars of the Gossip Girl reboot are the bags — here’s where you can get them 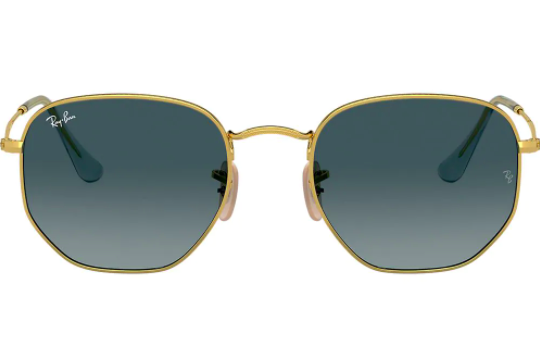 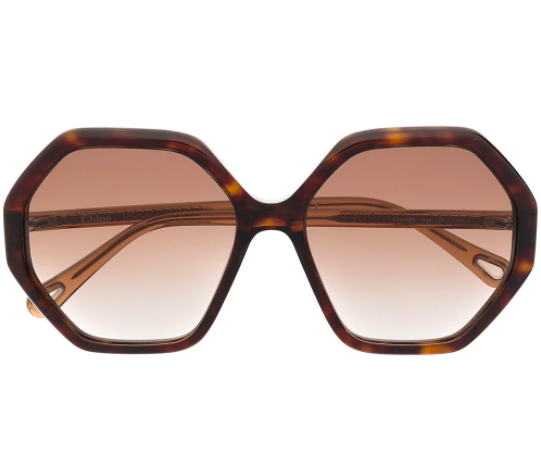 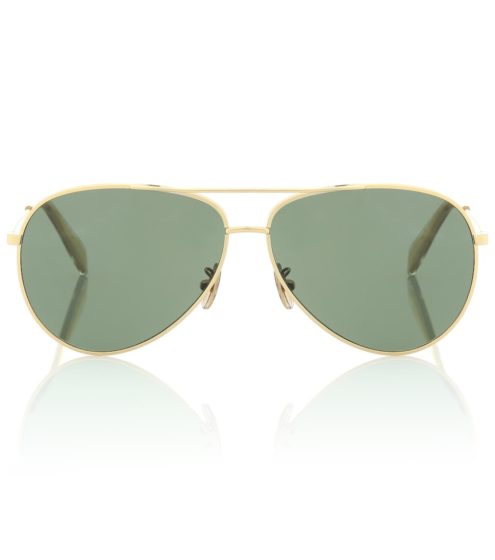 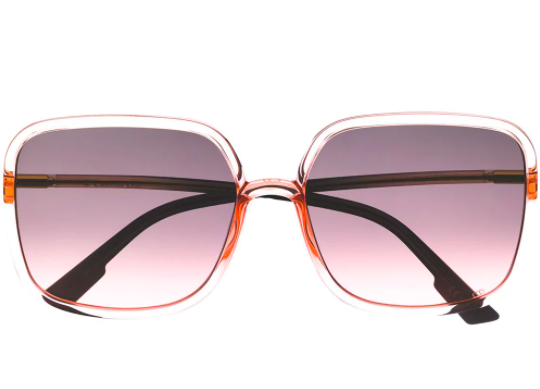 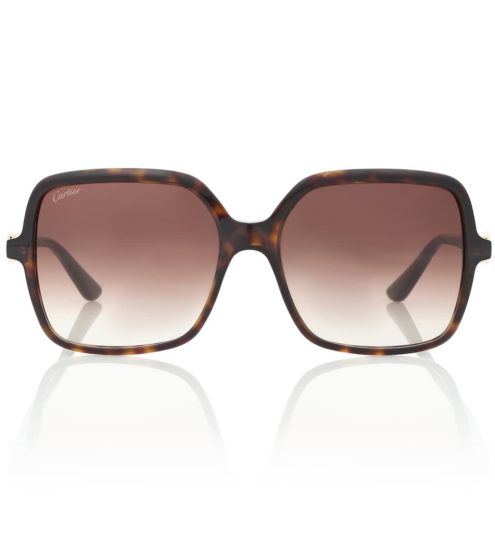 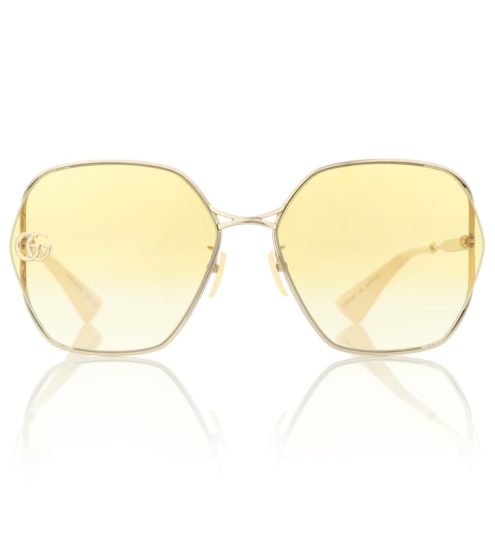 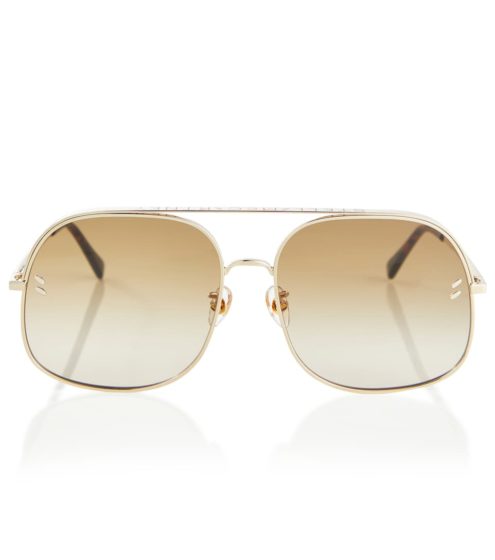 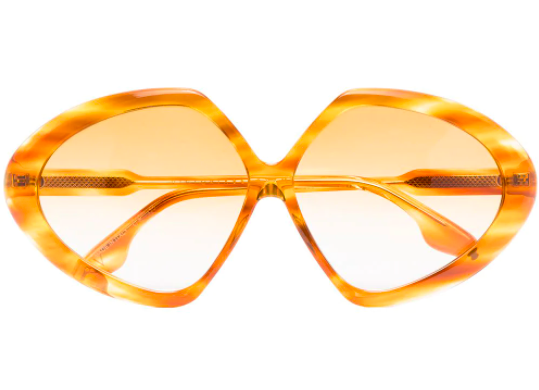