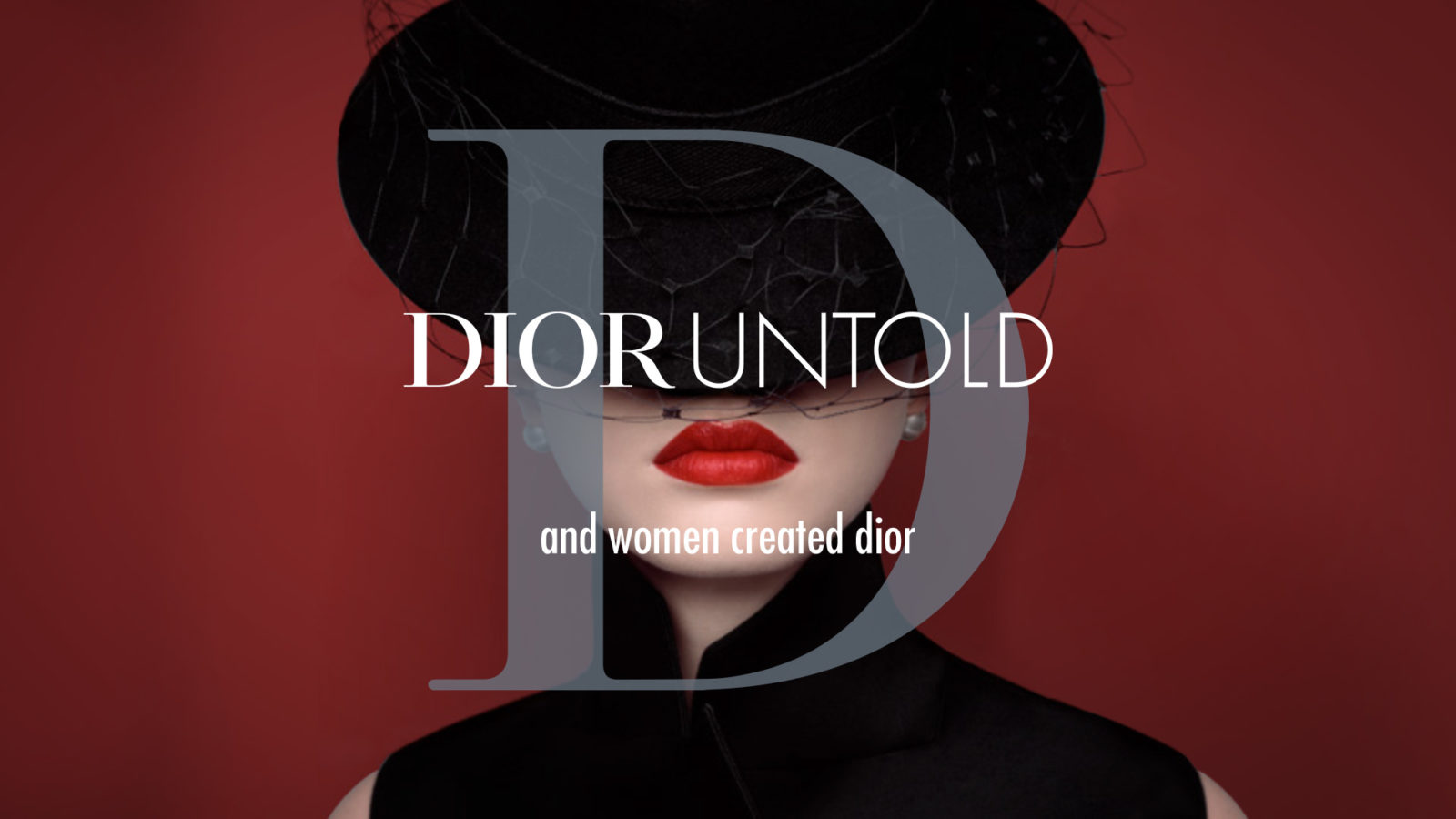 Why brands like Dior, Gucci, Chanel and Cartier are launching their own podcasts

Style
Why brands like Dior, Gucci, Chanel and Cartier are launching their own podcasts
Share this article
Next article

Dior, Gucci, Chanel, Cartier, and, more recently, Balmain… An increasing number of luxury houses are launching their own podcast.

A means of expression that has allowed them to maintain the link with their customers during the pandemic, and which is also more intimate, deeper, and sometimes enabling a new level of commitment, as Nathalie Lemonnier, president and founder of digital strategy and customer relations consulting firm Lemon Think, explains. We decipher a phenomenon that is still in its infancy.

Luxury brands are all launching their own podcasts. Has this become a new communication tool for the fashion industry?
I don’t know if we can say that it has become essential, but it is, in any case, one of the means of communication available to luxury brands today. Generally speaking, the podcast is a great success in all fields. It’s a new means of expression, a new media, and it’s well adapted to being on the move and the fact that we no longer go anywhere without our phone. It’s a very interesting way of getting information, and it also allows us to reach audiences that are different from those of other media. All this has not escaped the attention of the luxury industry, which has attempted to make this new means of expression their own. There are many examples such as Dior, Gucci, Cartier, Guerlain, and Chanel, who have, up to now, used it in various ways, whether to express their own values, or to start a dialogue with customers, experts, or even celebrities.

What role has the pandemic played in the rise of this new medium?
Even before some luxury brands were doing podcasts, such as Guerlain, which partnered with La Poudre (a podcast hosted by Lauren Bastide, ed.) back in 2018, and then the same year launched its own Olfaplay podcast, which was defined by true interaction with customers who would recount their olfactory memories. So there were already some before the health crisis, but many have indeed emerged since it began. The pandemic has allowed for more experimentation in the genre. Many luxury houses have tried to maintain a link with customers. It was inappropriate, particularly at the beginning of the crisis when we had no visibility, to talk about products, but it was still necessary to maintain a link, which the podcast allowed for. What is also interesting is that the podcast is an ‘intimate’ medium. Since everyone found themselves at home, sometimes isolated from others, it was also an opportune moment to be able to connect, not only with customers, but with a whole community brought together by interest in the brands.

How is the podcast distinct from the communication that the brand does on its social network accounts?
On social networks, brands address a larger audience, while the podcast is more intimate and allows them to go further. With social networks it’s kind of ‘fast content,’ while with the podcast you can deal with a specific theme over a longer period of time, which allows you to go deeper into a subject. In that regard, podcasts and social networks can be complementary.

Is it a way for brands to communicate about their social commitments?
It’s true that the podcast can allow for brands to express their values, but brands also do that via their website content, social networks, or even during fashion shows. But once again, this medium allows one to go further. That’s what Dior Talks does. The same feminist values and messages on display during the shows are present, but the podcast goes further as there are interviews on the subject with several celebrities. It constitutes a continuity, since the brands now have several ways to express themselves: the fashion show, which in itself can be used to convey values, and then the podcast, which allows for digging deeper into the subject. This really allows the brand to go further in how it expresses its values.

Then there is the particular case of Bottega Veneta which quit social networks, not to launch a podcast, but its own digital newspaper. What’s the rationale behind such a decision?
We might be moving towards a transition from fast to slow. I think that Bottega Veneta’s intention has really been to distinguish itself and to come up with new formats. Everything goes so fast now with social networks, and everything goes out of fashion very quickly too. That’s why we see a lot of new formats emerging. There is a kind of race to the latest thing, and perhaps, all of a sudden Bottega Veneta decided that they were going to return to a slower pace. It was very surprising to see that the label was leaving all the social networks, because it is a brand that is growing and successful. The idea may have been that with a digital newspaper they kind of break away from the mass and from media outlets and create their own media.

Should we expect more brands to progressively launch their own media outlet?
Not necessarily, but it does remind me of the print magazines that used to exist. Hermès and Cartier, for example, used to publish magazines several times a year before the advent of social networks, with themes on savoir-faire, lifestyle, etc. It’s somewhat of a reinterpretation of these magazines, which are digitalised and which can bring more richness in terms of artistic expression. They represent a kind of cycle with content that adapts to the various formats available. With social networks, one finds oneself in a kind of race with a plethora of fast content, and it’s as if Bottega Veneta in the end put the brakes on this, instead wishing to take its time and express itself in a different manner. It’s a bit of a throwback in response to this acceleration that has been amplified by the networks. And which is perhaps not conducive to the rhythm of luxury, which is by nature slower.

Are these new media a way to escape the social networks where Gen Z seems to hold all the power?
It’s possible for brands to regain power, because with these new media they are in their own milieu. It is therefore much more protected. They actually control their content and their environment. But whatever happens, if brands are not transparent or do not respect their commitments –which are important for this young generation — even if they are able to control their content, they could still take a hit in the same way that they might on social networks. Today, we demand that brands be transparent and authentic, qualities that fit well with luxury houses. However, they are now asked to go even further and to commit themselves socially and environmentally, and, as it happens, we know that fashion is a highly polluting sector… So they have to work on this aspect. But whatever the means of communication, they must respect their commitments and their values because they are in principle meant to set the example. They can’t cheat.

Will audio be part of the future of fashion?
Uses of sound and voice are increasing in a general fashion and have entered our environment since we use them, for example, to do certain searches that we used to do on a keyboard. There is this aspect, within the framework of the habits we have, and there is also the dialogue aspect, which can be a written dialogue on social networks with an interaction, but which can also be at the heart of a podcast in which we give the floor to regular customers, and not celebrities or influencers. So it’s also an opportunity to meet and exchange with real customers. The podcast also allows us to give a glimpse of what happens behind the scenes of luxury. We could imagine the sounds of a workshop, or the sounds perceived in the backstage of a fashion show; it’s a chance to discover all these things that inspire dreams through the use of emotion.

This interview has been translated from French and was published via AFP Relaxnews.