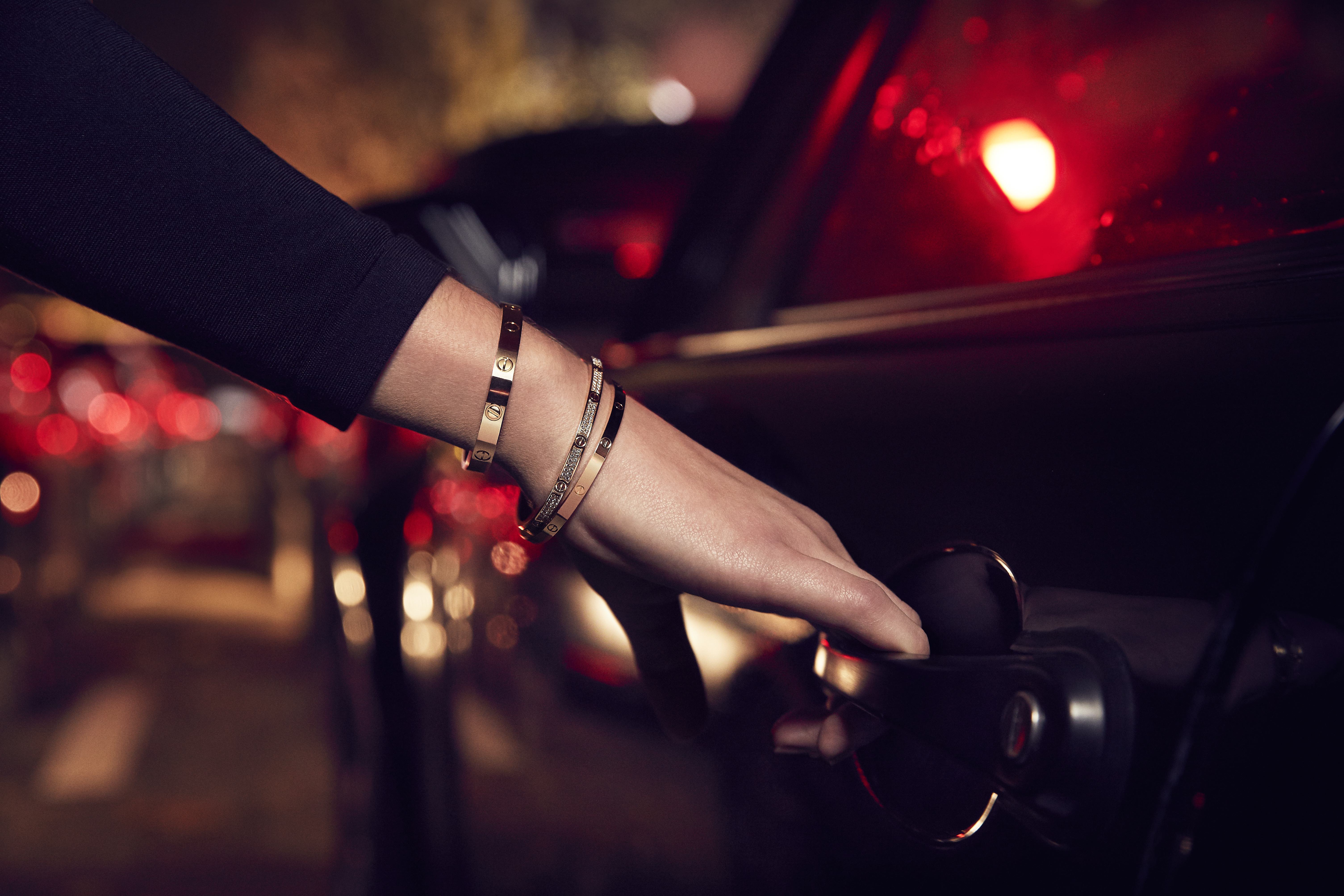 Fall in love with Cartier’s new Love bracelets for 2018

From Angelina Jolie to Elizabeth Taylor, Kylie Jenner and the late Princess Diana, Cartier‘s iconic Love bracelet has been adored by celebrities and royals for decades. First created in 1969 by jewellery designer Aldo Cipullo for the brand, the bracelet is particularly recognisable thanks to its screw motifs, and minimalist, oval shape that fits as closely — almost like a second skin — to its wearer’s wrist as possible.

Another key feature is that the bracelet is held together by two actual screws, which can only be fastened and removed using a screwdriver that comes with it. This is meant to symbolise an eternal commitment and everlasting bond of love that cannot be easily broken. In a nod to this significance, Cartier presented the Love bracelet to several famous Hollywood couples such as Frank and Nancy Sinatra, and Sophia Loren and Carlo Ponti, when it first launched the jewel.

Over the years, the brand has rolled out several iterations of its much-coveted bracelet, introducing it in various shades of gold, crafting it in different band widths, and adding diamonds and colourful gemstones like pink sapphire and amethyst for a luxurious touch. In 2009, for example, it designed a piece that sported a wider band paved all over with diamonds. Last year, it also launched a range of Love ear studs fashioned with screw motifs and set in yellow, pink and white gold. Other jewels in the Love collection include earrings, rings and necklaces.

For 2018, Cartier has released three new bracelet designs featuring slim bands in yellow, white and pink gold, embellished with four screw motifs studded with diamonds. The underside of the bracelet is left unadorned for a sleek, clean look. Simple but elegant, these bracelets can be worn singly or layered together for a bolder, more striking effect.

With Valentine’s Day coming up in a few weeks’ time, we recommend snagging one (or a few) of these Cartier Love bracelets for your significant other. Or better still, grab a matching pair for the both of you as a symbol of your eternal devotion — we can’t think of anything more romantic.

Jewellery Cartier Cartier Jewellery Cartier Love Bracelet Love Bracelet 2018 Cartier Love 2018 Valentine's Day 2018 Aldo Cipullo Cartier Love ear studs
Sara Yap
Deputy Director, Digital Operations (Asia)
Sara Yap is the Deputy Director of Digital Operations at BurdaLuxury, and a contributing writer to Lifestyle Asia’s dining and jewellery beats. When she’s not on the lookout for exciting new restaurants or bejewelled trinkets, she’s probably buried in a riveting read, or reminiscing the good ol’ days with her favourite playlist of ’90s boyband hits.
Dining Pass the Salt Jewellery On The Rocks
Sign up for our newsletters to have the latest stories delivered straight to your inbox every week.