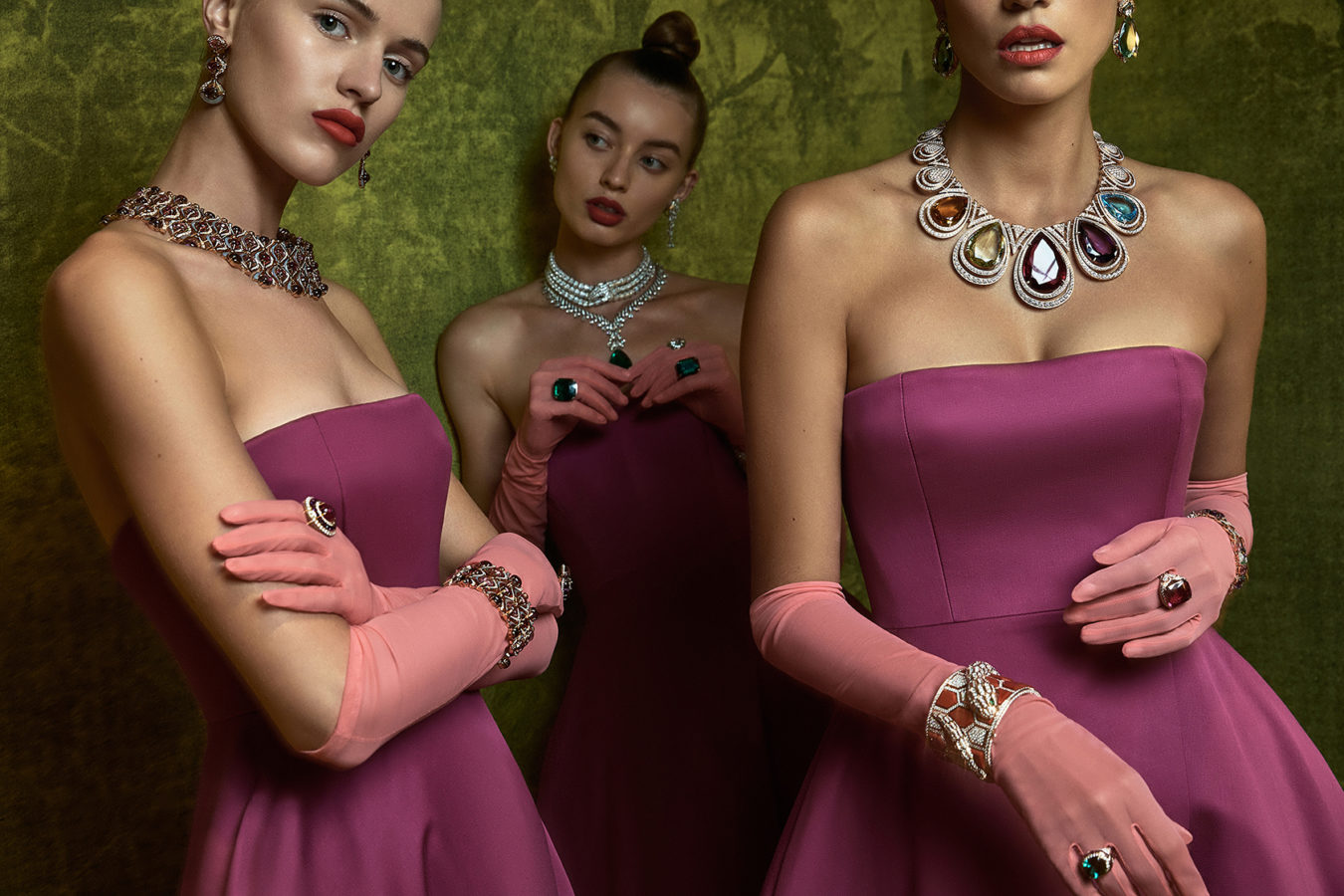 Want an insider’s look into the jewellery world? Tune into Gemflix

Style
Want an insider’s look into the jewellery world? Tune into Gemflix
Share this article
Next article

Book club sessions, birthday celebrations and business calls — Zoom has become a very convenient (if not dubious) medium for us to convene for all sorts of reasons. It has also become the place for a group of jewellery enthusiasts to tune in to their new favourite series: Gemflix.

Its name, an obvious portmanteau of Netflix and gems, is pretty telling. Gemflix offers an intimate look into all things bijoux, from the history of the world’s most established jewellers to the various techniques used to craft those glittering ornaments. Running an hour long, each “episode” is really a live presentation led by industry experts, who offer up insights on their various fields.

The series is hosted by Gem X, a private social club based in New York and London. Despite its members-only status, Gem X is on a mission to include, not exclude. The club was founded by Heidi Kreamer-Garnett and Lin Jamison, who met and became friends while pursuing gemmology degrees at the GIA (Gemological Institute of America). The pair shared a passion for jewellery and were equally dissatisfied by the lectures, exhibitions and tours available in New York for them to indulge in their interests. So, they decided to do things their way.

They began planning events for themselves to tour the city’s jewellery stores, auction houses and museums. Friends joined in, and through word of mouth they soon found enough like-minded enthusiasts — both in and out of the industry — to form a club. Now, Gem X boasts over 500 members from all around the world, though its private monthly events are often held in New York and London. That includes dinners with gem dealers, visits to designers’ workshops and behind-the-scenes tours of esteemed brands like Cartier and Bulgari.

Predictably, since the COVID-19 outbreak, the club has had to put its activities on hold. But, as proven before, its founders are very resourceful. The pair decided to take Gem X’s events online instead.

Since its launch in March, Gemflix has featured talks with jewellery archivists, historians and artisans. In the last month alone, members were treated to a live demonstration by the award-winning gemstone cutter Jean Noel-Soni, a virtual tour of Californian designer Loren Nicole’s studio, and a lecture by Emily Stoehrer, who curates and oversees the Boston Museum of Fine Arts’s jewellery collection spanning over 6,000 years. And for the month of May, Gem X is kicking off the Gemflix Makers Marathon, which will shine a spotlight on jewellers at heritage brands like Oscar Heyman, Hemmerle and Bulgari.

Blending jewellery, history and design, Gemflix is free to be streamed live by anyone, member or not. Instead, at the RSVP page for each session, Gem X encourages viewers to make a donation to an organisation of their choice to help fund the COVID-19 relief. Older Gemflix sessions are also available to watch on the club’s website, but only with a subscription of of US$10 (S$14.16) a month.

Whether you’re looking to polish your jewellery knowledge, find other people that share your penchant for all things sparkling, or just want to discover the real world of Uncut Gems, Gemflix is a great place to begin.

Pameyla Cambe
Senior Writer
Pameyla Cambe is a fashion and jewellery writer who believes that style and substance shouldn't be mutually exclusive. She makes sense of the world through Gothic novels, horror films and music. Lots of music.

Nostalgic for the ’90s? So are these emerging men’s jewellery brands

How designers are giving pearl jewellery a personalised touch