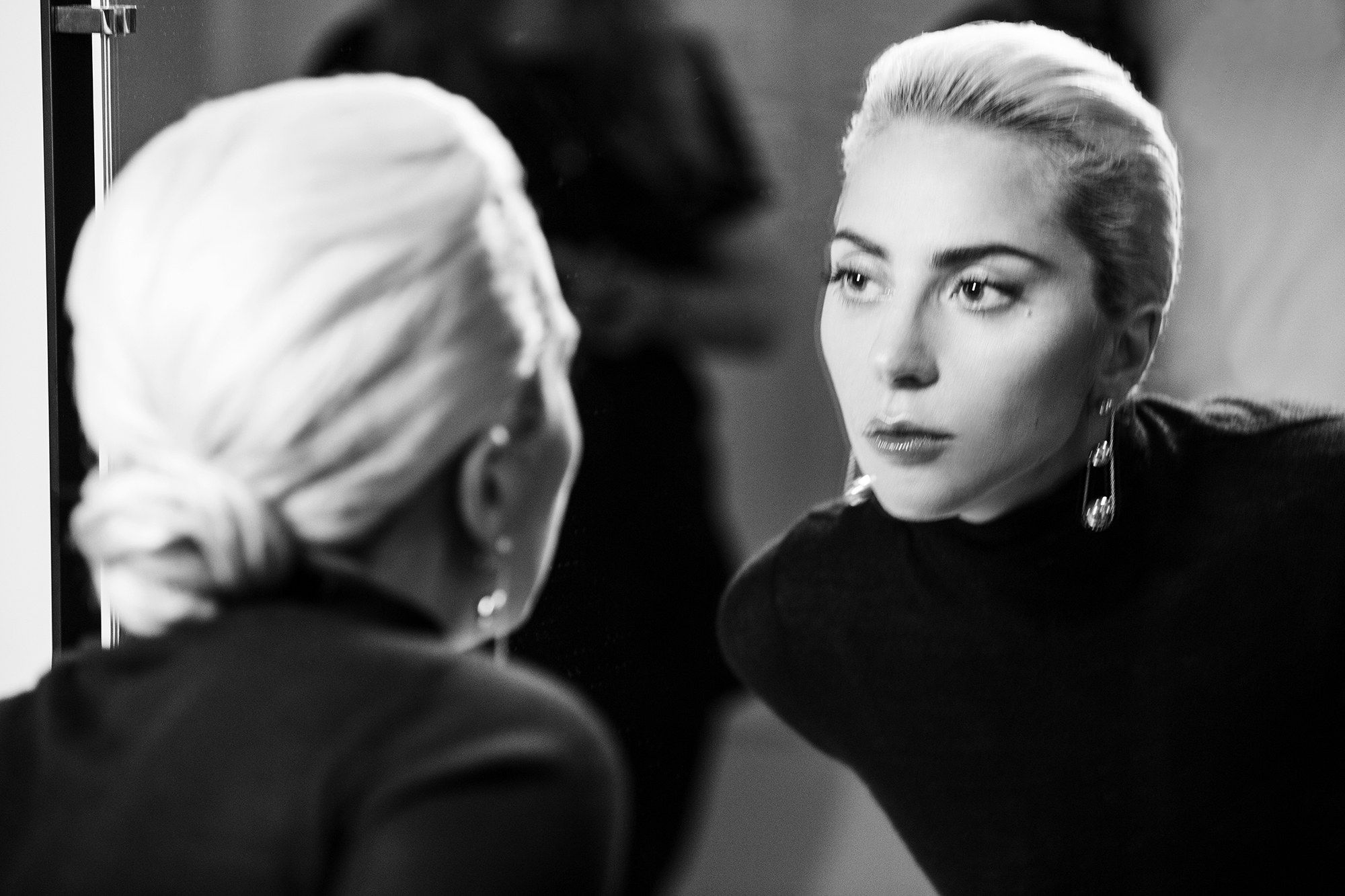 Lady Gaga is the face of Tiffany & Co’s latest campaign

Pop diva Lady Gaga has been named the face of Tiffany & Co’s new Tiffany HardWear jewellery line. The ad campaign for the collection debuted during the Super Bowl, which took place early this morning. It featured Lady Gaga playing a harmonica, and sharing her thoughts about being creative and “challenging the status quo” through her music.

The 30-year-old songstress also performed during the football game’s halftime show, where she wowed audiences with a rousing medley of popular hits including Just Dance, Bad Romance and Born This Way. Shortly after, she announced her plans for a Joanne world tour, on her Twitter account. Joanne, her latest album, was released last October.

The Tiffany HardWear collection comprises 18k gold and sterling silver jewellery, and is slated to launch in stores worldwide on 28 April. Check out Lady Gaga’s ad campaign video for it below.

Style Tiffany & Co. Jewellery Music Lady Gaga jewelry Tiffany HardWear Super Bowl 2017 Super Bowl Halftime Show Lady Gaga Tiffany & Co
Sara Yap
Deputy Director, Digital Operations (Asia)
Sara Yap is the Deputy Director of Digital Operations at BurdaLuxury, and a contributing writer to Lifestyle Asia’s dining and jewellery beats. When she’s not on the lookout for exciting new restaurants or bejewelled trinkets, she’s probably buried in a riveting read, or reminiscing the good ol’ days with her favourite playlist of ’90s boyband hits.
Dining Pass the Salt Jewellery On The Rocks
Sign up for our newsletters to have the latest stories delivered straight to your inbox every week.