Home > Style > Jewellery > On the rocks: These Bulgari Serpenti Viper rings will slither their way into your heart 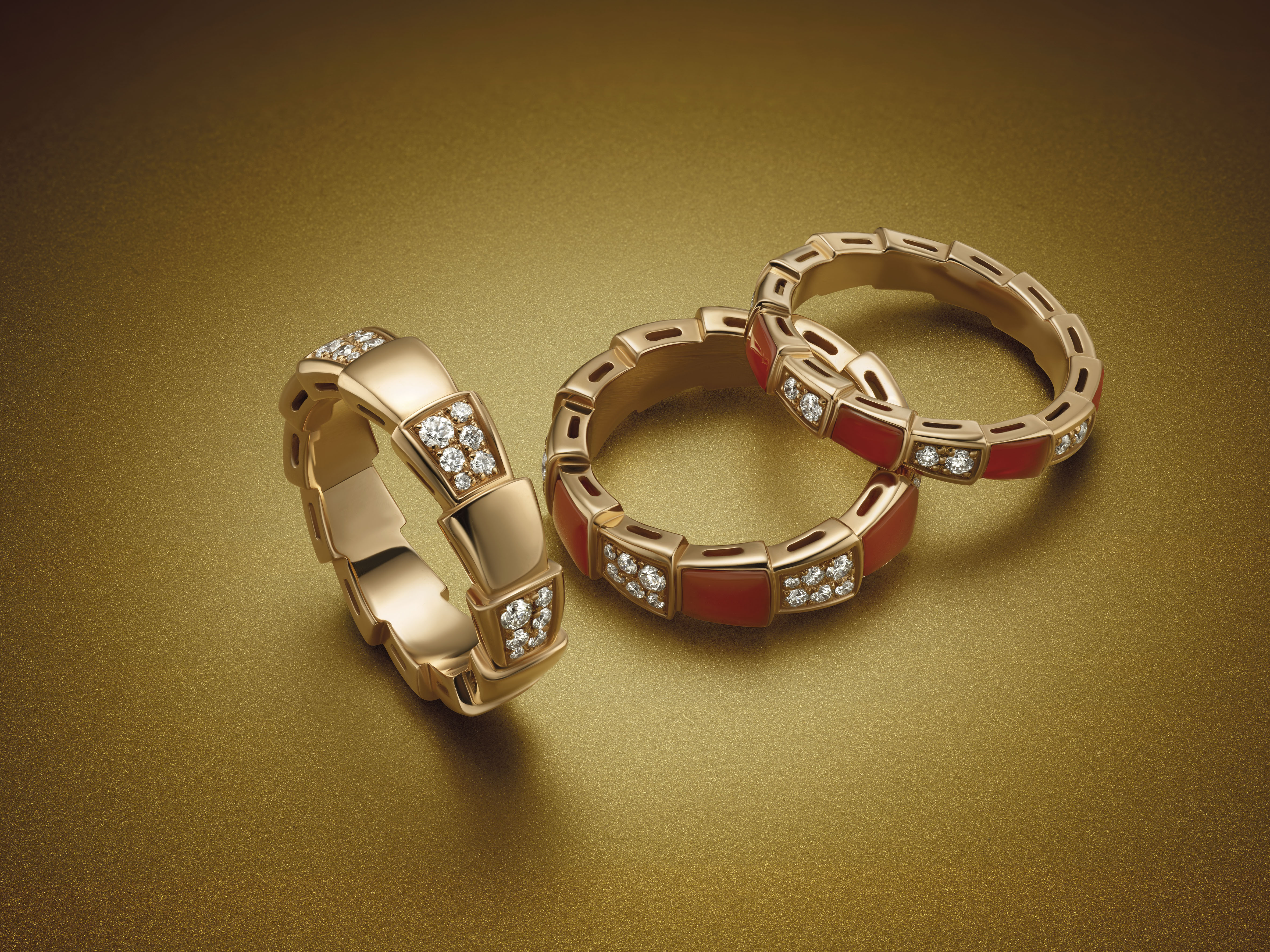 On the rocks: These Bulgari Serpenti Viper rings will slither their way into your heart

Back in the 1940s, Bulgari introduced its first-ever Serpenti jewel — a sexy snake-inspired timepiece that coiled around its wearer’s wrist. Its dial was embedded within its open jaws, creating an effect that was both menacing and beautiful.

The design proved to be such a hit that the jeweller continued producing more iterations of it, and even Hollywood luminaries the likes of Elizabeth Taylor were fans. One particularly noteworthy piece was a 1960s diamond-encrusted watch with a gold spring band and studded with emerald eyes — this was spotted on Taylor’s wrist when she was on set for the filming of Cleopatra (1962).

Over time, Bulgari also expanded its iconic Serpenti line to include jewellery, and began rolling out necklaces, rings, earrings and bracelets in various shapes and with different permutations of sparkling gemstones and materials. Just last year, it added the Eyes on Me range, which was a resplendent showcase of snake head and scale motifs bedecked with stones such as amethyst and emerald.

This year, it has released Serpenti Viper, a new band ring collection featuring “scales” that slither gracefully around the wearer’s fingers. These are available in options of 18k pink and white gold, and are embellished with stones such as grey mother of pearl, carnelian and pavé diamonds. In many of the designs, these glittering rocks are mounted on alternate scales for a look that’s elegant without being ostentatiously flashy. Of course, if you’re one with magpie tendencies and whole-heartedly subscribe to the notion of “more is more“, there are also a few pieces that come completely sheathed in diamonds. And if you’re considering getting a Serpenti Viper ring as a simple yet unconventional wedding band, there’s even a plain white gold option.

The rings come in various widths, so you can choose from chunky statement pieces and slimmer, daintier options. We can’t wait to get our hands on these serpentine beauties.

Style Jewellery Bulgari Bulgari Serpenti jewelry On The Rocks Bulgari Serpenti Viper Serpent Viper Ring Bulgari Ring Ring
Sara Yap
Deputy Director, Digital Operations (Asia)
Sara Yap is the Deputy Director of Digital Operations at BurdaLuxury, and a contributing writer to Lifestyle Asia’s dining and jewellery beats. When she’s not on the lookout for exciting new restaurants or bejewelled trinkets, she’s probably buried in a riveting read, or reminiscing the good ol’ days with her favourite playlist of ’90s boyband hits.
Dining Pass the Salt Jewellery On The Rocks
Sign up for our newsletters to have the latest stories delivered straight to your inbox every week.