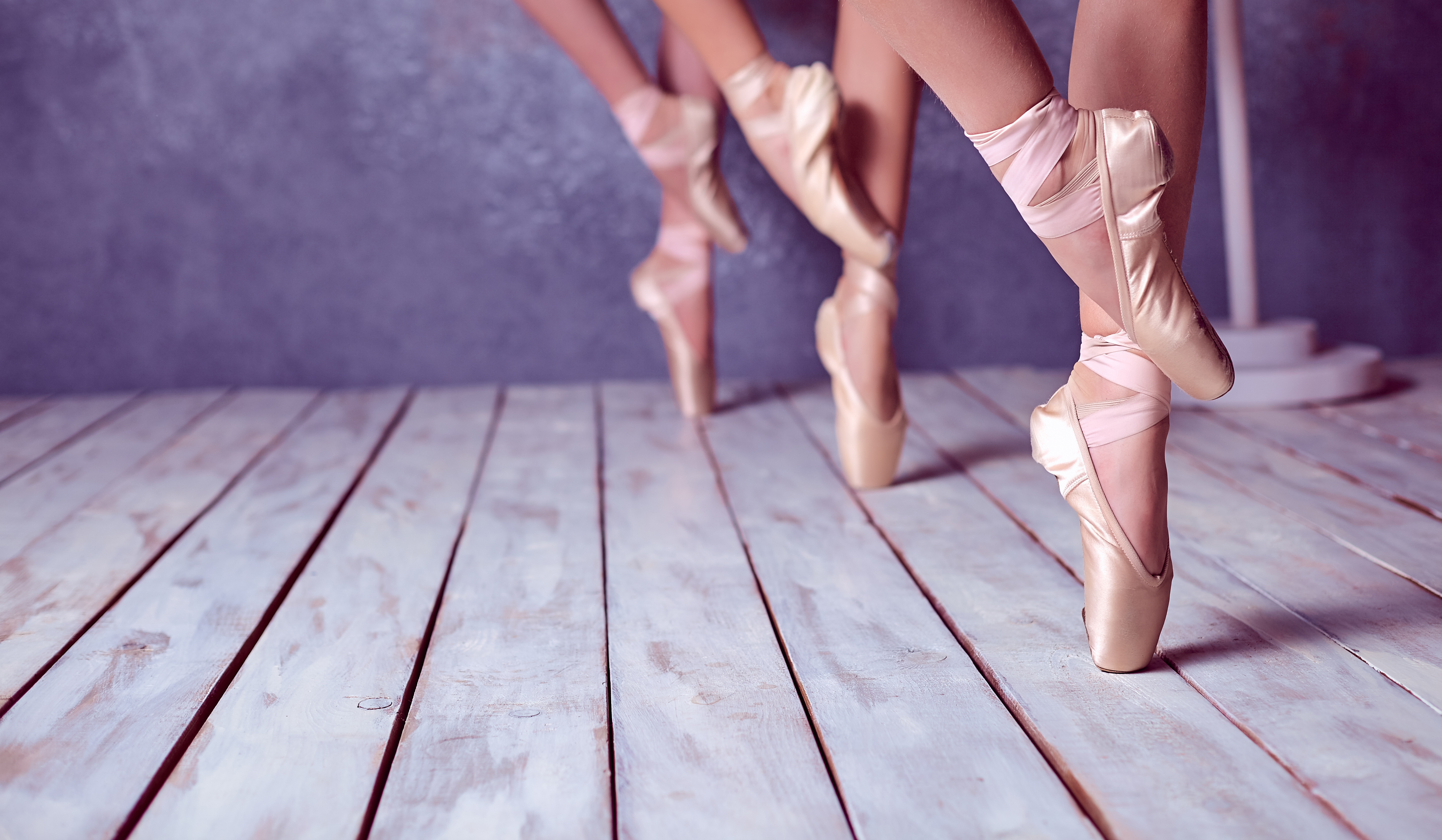 Q&A: Catherine Rénier on Van Cleef & Arpels’ fascination with the world of dance

Style
Q&A: Catherine Rénier on Van Cleef & Arpels’ fascination with the world of dance
Share this article
Next article

Parisian jeweller Van Cleef & Arpels has long been enamoured with the world of dance. One of its founders, Louis Arpels, was famously known for being an ardent supporter of ballet and opera, and was often spotted at the Opéra Garnier where he’d be engrossed in watching a performance.

So it came as little surprise when in the 1940s, he suggested that the brand create a range of ballerina-inspired clips. These exquisite jewels were crafted in the shape of dainty dancers, with rose-cut diamonds arranged to resemble the ballerina’s face, and a medley of colourful gemstones assembled to form her tutu.

This fascination with ballet didn’t end there. In the ’60s, Claude Arpels, Louis’ nephew, joined the family business and forged a friendship with George Balanchine, a famed choreographer and co-founder of the New York City Ballet. This eventually led to a glitzy collaboration in 1967 where Balanchine created a three-part ballet inspired by jewellery and named after three gemstones: Emeralds, rubies, and diamonds. Forty years later, Van Cleef & Arpels returned the favour by launching the Ballet Précieux High Jewelry collection of lavish earrings, clips and necklaces, which drew inspiration from Balanchine’s ballet trilogy.

Till today, the jeweller continues being an ardent advocate of the art form. It has a long-standing partnership with dance company LA Dance Project (which is run by renowned choreographer Benjamin Millepied), and sponsors the Fedora – Van Cleef & Arpels Prize for Ballet, which honours new ballet creations. Last year’s Fedora winner was Le Syndrome Ian, a piece inspired by nightclub dances. It premiered here last night as part of the ongoing Singapore International Festival of the Arts (SIFA).

Ahead of the show, we caught up with Catherine Rénier, president of Van Cleef & Arpels in Asia-Pacific, for a quick chat about the dance performance, the jeweller’s commitment to the arts, and what’s next in the pipeline.

History aside, how does Van Cleef & Arpels' interest in ballet go hand-in-hand with the brand's jewellery expertise?

We love ballet and are clearly inspired by it. Jewellery is very precise, feminine, and it makes you dream. These same qualities are present in ballet. There’s also the search for excellence, in the way dancers rehearse, and the way jewellers work.

Tell us more about Le Syndrome Ian, and Van Cleef & Arpels' sponsorship of the Fedora prize.

We are partnering with SIFA for the presentation of Le Syndrome Ian, which was last year’s winner of the Fedora prize. What we like about this prize is that it enables new choreographers to develop their performance, ideas, and creativity. It’s a nice way for us to continue being involved in ballet the way we’ve been doing so since the ’40s, when we created our first ballerina clips.

We’re sponsoring the Fedora prize but are not part of the jury — which is made of ballet professionals and choreographers — so we didn’t select the winner. I’m looking forward to watching the performance [for the first time] tonight.

What other noteworthy dance projects has Van Cleef & Arpels been involved in?

One we’ve been working with for many years is the LA Dance Project, Benjamin Millepied’s company. He once did a ballet trilogy titled Gems, which is inspired by jewels and is like what Balanchine created in his 1960s collaborations with Claude Arpels.

In May, we sponsored the LA Dance Project’s show at the Chinati Foundation, a contemporary art museum in Marfa,Texas. There were different performances throughout the museum — it was a way to celebrate dance and art. It was live-streamed online.

Last year, we also worked with the National Centre of Performing Arts in Beijing, and sponsored a performance by several ballet companies around the world. In line with that, we [launched Ballet Précieux], a jewellery collection inspired by ballet.

Please tell us more about that collection.

It had necklaces and rings celebrating ballet in various shapes and forms, ranging from stories like Swan Lake to views of tutus from the top. The [25-piece] collection was only available in China for a few months. The pieces were unique and one of a kind — many have already been sold.

What's next in the pipeline for Van Cleef & Arpels?

We have two key projects in the region. The first is the opening of a Taiwan exhibition called Art of Clip, which will be celebrating clips throughout our history and collections. This opens next week, and will last for three weeks.

The following week is the start of L’ecole Van Cleef & Arpels, a school we opened five years ago in Paris. It’s coming to Hong Kong for the third time. It’s open to anyone interested in jewellery, stones and craftsmanship, and it offers two- to four-hour classes. We have a new session beginning in mid-September for two weeks.