Style
Rock stars: Check out these 7 rare gemstones
Share this article
Next article

As far as jewellery is concerned, white diamonds have long been the most popular and evergreen choice of gemstone. Be it an ostentatiously flashy engagement ring, or small and delicate earrings, these scintillating sparklers never fail to inject instant luxe into any outfit.

But as beautiful as white diamonds are, they can also be a little… boring. For fashionistas seeking jewels that can help them stand out from the crowd, a rare gemstone is probably their best bet. So we’ve put together a list of some of the world’s rarest, most sought-after stones. Many of them don’t come cheap, but if you’re really looking to steal the spotlight, here are some gemstones worth splashing out for. 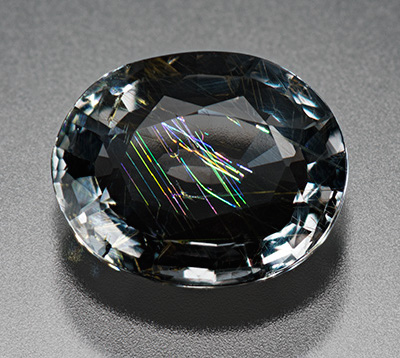 Discovered in Southern Australia’s Musgrave Range in 1967, musgravite is a rare mineral that comes in shades ranging from purple to grey. The one pictured is a particularly unusual specimen as it contains inclusions, which produce an iridescent effect. Musgravite is so difficult to obtain that there are only around eight stones of its kind in the world, and estimated to fetch at least US$6,000 (S$8,950) per carat. 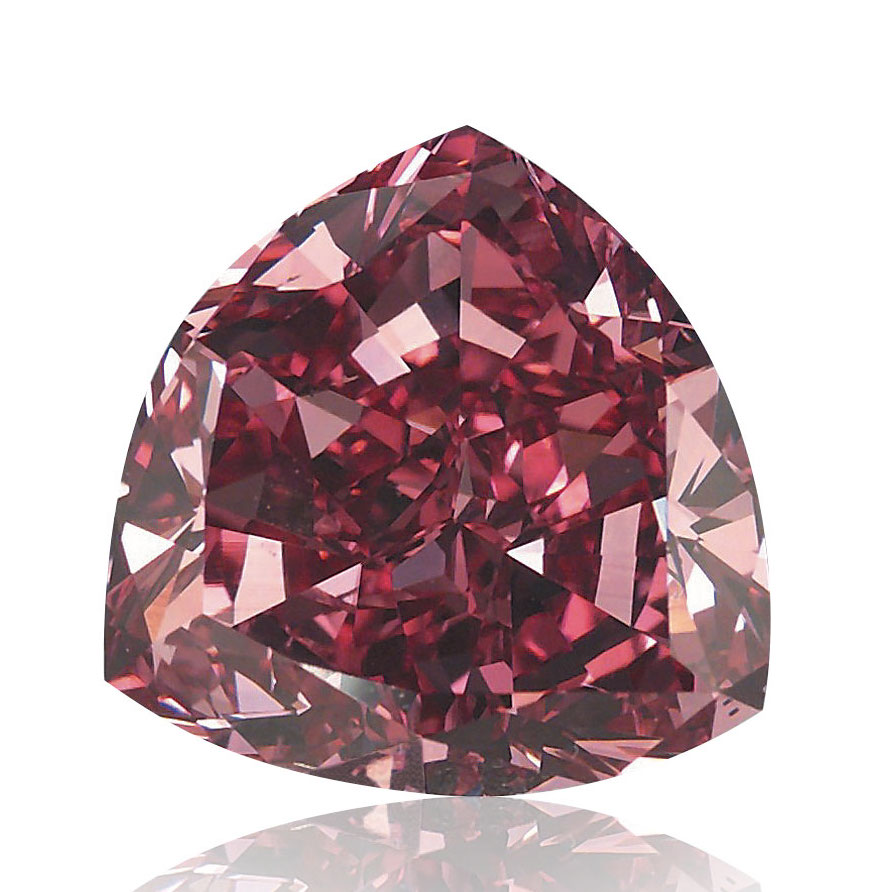 If white diamonds are too mainstream for you, go for red diamonds instead. These exquisite, crimson-hued stones get their striking colour from a deformation in their atomic structures, and are valued at around US$1 million (S$1.4 million) per carat. The most famous of these sparklers is the Moussaieff Red Diamond, which was bought by Moussaieff Jewellers for a record-breaking US$8 million (S$11.4 million) in 2001. At 5.11 carats, it is the largest of its kind in the world. 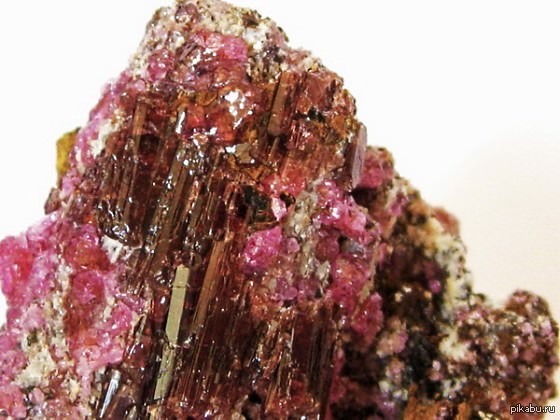 This borate mineral was first discovered in Myanmar in the 1950s, and is known for its red-hued crystals. It was declared the world’s rarest gemstone in 2005 by The Guinness Book of World Records, but has since lost that title, as more specimens were found over the subsequent years. It is valued at about US$60,000 (S$85,693) per carat. 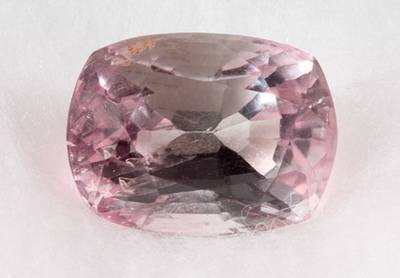 Treasured for its lovely pink hue, poudretteite was originally found as tiny crystals in a quarry at Mont St. Hilaire, Quebec during the 1960s, but was only classified as a new mineral in 1986. It derives its name from the Poudrette family, who ran the quarry where it was mined. Pictured here is a 9.41 carat Burmese poudretteite, which is believed to be the biggest faceted stone of its type. The gemstone costs around US$3,000 (S$4,284) per carat. 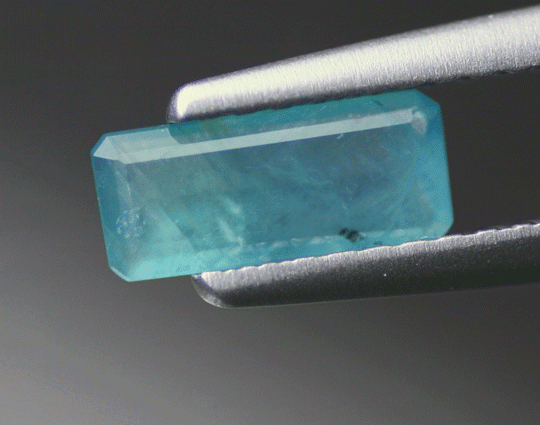 Sourced from Madagscar in 1902, this lustrous blue-green mineral has been spotted in countries such as Malawi, Sri Lanka and Namibia. But finding gem quality forms of it is extremely rare, and there are only some 100 faceted stones in existence. It is estimated at US$20,000 (S$28,564) per carat. 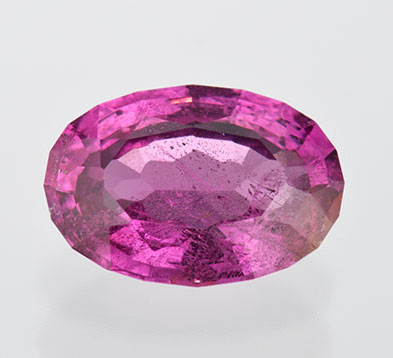 Taaffeite was identified as a mineral in 1945 by gemologist Richard Taaffe, who, thinking it was a type of spinel, had bought it as a cut stone from a Dublin jeweller. It was only until Taaffe compared it to the spinels in his collection that he realised it was a different gemstone altogether, because of the double refraction that occurred when light passed through its crystals. Taaffeite comes in various shades of purple and red, and can be found in Sri Lanka and Myanmar. It costs around US$35,000 (S$49,987) for each carat.