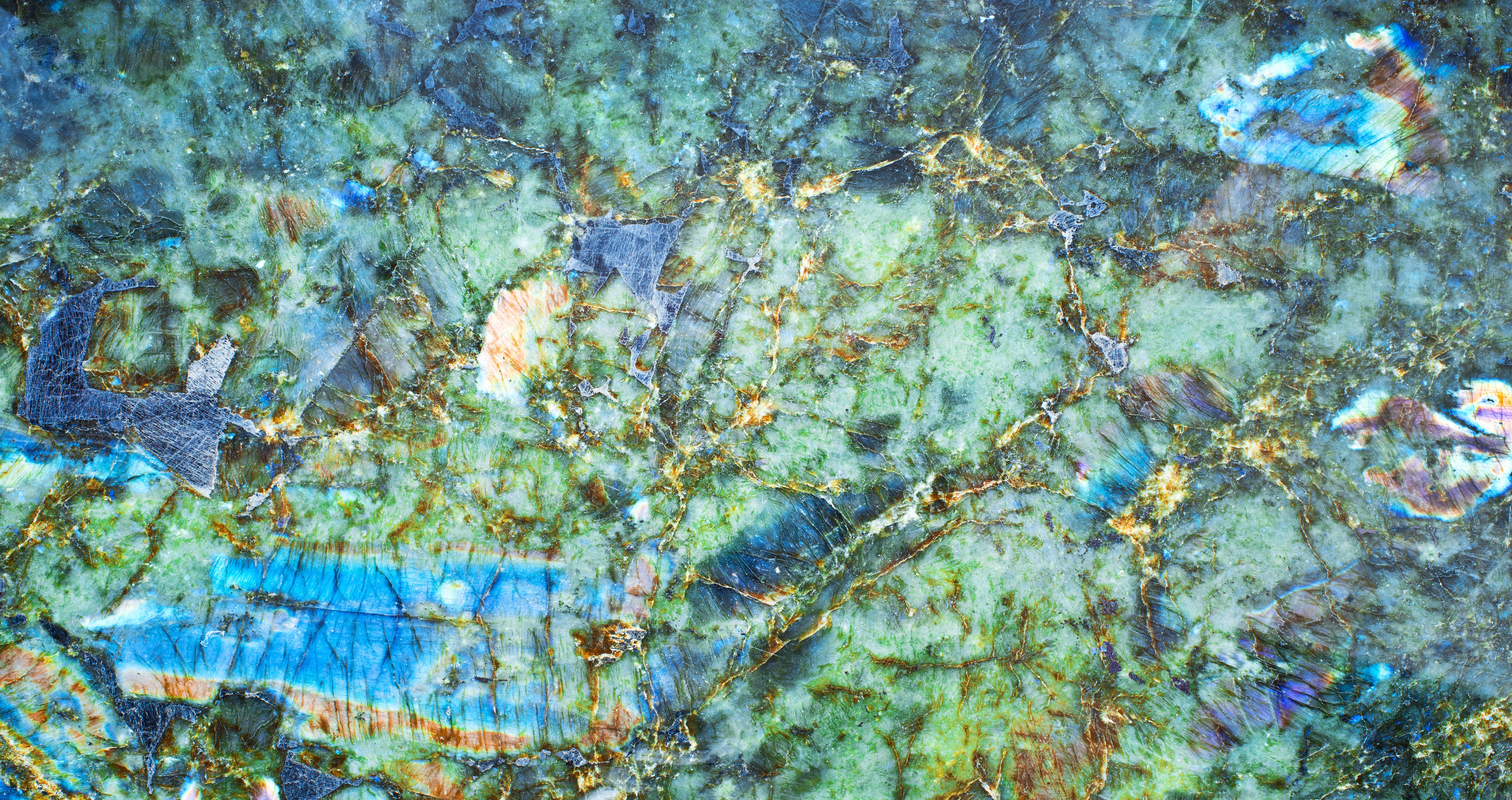 On the rocks: Andrew Grima’s boulder opal and diamond necklace is imperfectly beautiful

From designing for the Duke of Edinburgh to being friends with some of Hollywood’s elite such as Ursula Andress, the late Andrew Grima was one of the biggest names in jewellery during the ’70s. The British jeweller was famed for his daring, contemporary masterpieces that showcased semi-precious stones and unconventional silhouettes — which earned him a following amongst royals, socialites and celebrities alike.

Take for instance the iconic ruby and diamond brooch he created in 1966 for Queen Elizabeth II, which comprised recycled carved rubies and diamonds set atop an edgy burst of yellow gold. The Queen was evidently a fan, as she wore the dazzling jewel to several events such as the 2009 Epsom Derby Festival and her 2007 Christmas message.

Then there was Grima’s 1968 “pencil shavings” brooch — which featured folds of yellow gold intricately shaped to resemble pencil shavings and was adorned with brilliant-cut diamonds for a final lavish touch — and his Cerini watch, a striking timepiece embellished with citrine glass, baguette-cut diamonds and matchstick-like pieces of 18k gold. The latter was part of the About Time collection commissioned by Omega in 1969.

These two spectacular works of art will go under the hammer on 20 September, alongside 53 other pieces designed by Grima. Hosted by Bonhams London as part of its Fine Jewellery sale, this will be the largest private collection of his jewels to ever appear at auction.

As incredible as those items are, the most showstopping jewel in the upcoming sale is Grima’s boulder opal and diamond necklace. It showcases an irregularly shaped opal carefully carved to resemble mountains with textured gold ridges and dusted with “snow” in the form of brilliant-cut diamonds.

Attached to a gold torque, the pendant’s blend of blue, green and gold hues and deliberately jagged shape make it a particularly eye-catching statement jewel. Clearly, Grima was well ahead of his time, as we can imagine this piece looking just as sophisticated today as it did back in 1972, when it was created.

If you’re thinking of getting your hands on the necklace, be prepared to fork out between S$35,000 and S$53,000 — the estimated price range that Bonhams has quoted. But we think it’s well worth the splurge, as it’s signed with Grima’s name and comes with an original drawing of its design.

Style Jewellery Diamonds Fine Jewellery Bonhams Gemstones On The Rocks Andrew Grima Andrew Grima Jewellery Bonhams London Andrew Grima Bonhams Opal Jewellery Boulder Opal
Sara Yap
Deputy Director, Digital Operations (Asia)
Sara Yap is the Deputy Director of Digital Operations at BurdaLuxury, and a contributing writer to Lifestyle Asia’s dining and jewellery beats. When she’s not on the lookout for exciting new restaurants or bejewelled trinkets, she’s probably buried in a riveting read, or reminiscing the good ol’ days with her favourite playlist of ’90s boyband hits.
Dining Pass the Salt Jewellery On The Rocks
Sign up for our newsletters to have the latest stories delivered straight to your inbox every week.