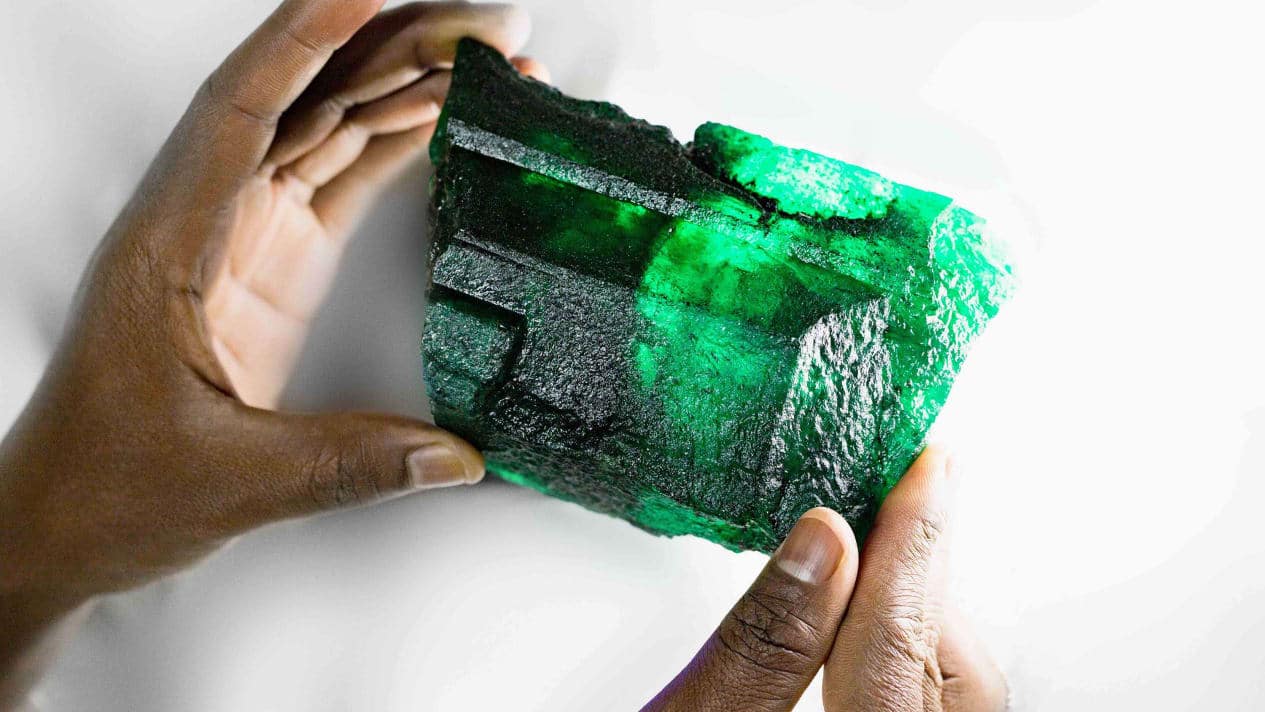 Shopping for jewellery? Here’s a guide to gemstone provenance

Style
Shopping for jewellery? Here’s a guide to gemstone provenance
Share this article
Next article

Precious gems are one of the Earth’s best-hidden secrets. A fortuitous clashing of tectonic forces and minerals over thousands of years resulted in the creation of bewitching jewels, so rare and sought-after through the ages. Even today, massive discoveries of such gems like emeralds, diamonds and rubies continue to astound the world.

Even fewer gems are considered to be the pinnacle of the jewellery world. These natural wonders, such as the Kashmir sapphire or Colombian emerald, are found only in specific countries. These jewels are blessed with the presence of rich minerals, birthing a myriad of intense colours without modern tamperings such as heat treatments and artificial radiation.

Here’s where the best gems in the world are from.

Style
Spinel, the great “imposter” of gems, is making a grand comeback Most of the world’s rubies are mined from parts of Southeast Asia and Africa. Yet none can quite match the legendary reputation and intensity of the Burmese rubies. Since antiquity, these gems were highly coveted by royalty and nobles from India to Europe. These gems boast a desirable saturated crimson colour famously described as ‘pigeon’s blood red’, a result of exposure to rich chromium impurities in the mines of Myanmar’s Mogok Valley. As such, Burmese gems tend to command high prices — up to US$3,000 per carat. In 2015, the 25.6-carat Sunrise Ruby (above) from Myanmar was sold for US$30.42 million, claiming the title of the world’s most expensive coloured gemstone. 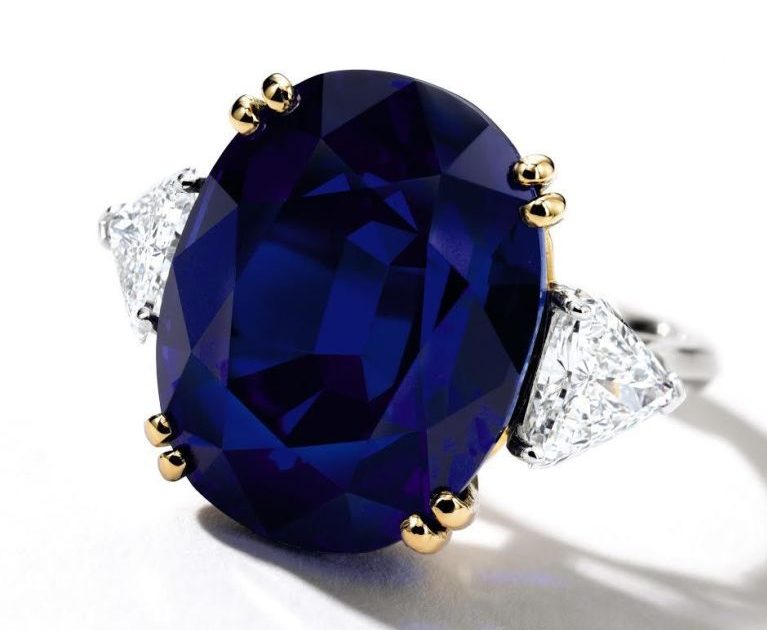 Kashmir sapphires found in the mountainous region in India are often hailed as one of the finest specimens. These gems are described as ‘cornflower blue’, a rich soothing hue with very fine inclusions. As there are no more new finds in the Kashmir mines, the price of these sapphires has dramatically escalated over the years. A massive 20.22-carat sapphire — dubbed the Pride of Kashmir (above) — was expected to fetch S$7.9 million at a Sotheby’s auction in 2016.

Today, sapphires from Sri Lanka (or Ceylonese sapphires) are also becoming popular with jewellers and collectors. The renowned mines of Ratnapura are known not just for their bright blue sapphires, but also for other rare colour variations like the pinkish-orange Padparadscha. 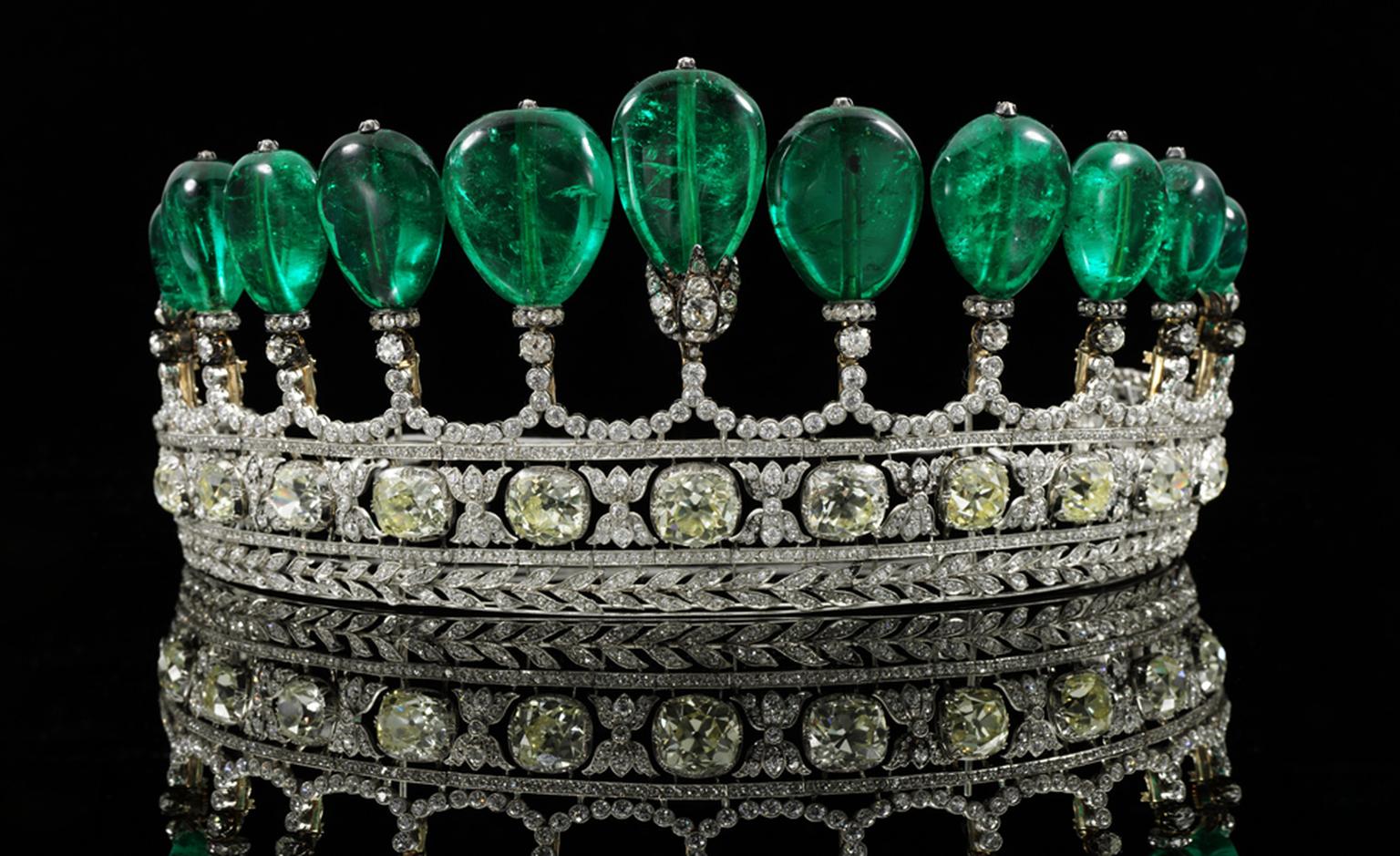 Colombia has the world’s best quality and largest quantity of emeralds. Just like rubies, deep rich tones are desirable in these gems. The presence of chromium and vanadium gases in Colombian emeralds lend a range of colour — from bluish green to a vivid lush green. The latter is considered the most beautiful. It is also extremely rare, making it very expensive as well.

Brazilian emeralds are a close second on the list. These gems attribute their lighter green colour to vanadium impurities. There are also lesser inclusions in Brazilian emeralds, making them much clearer than their Colombian sisters. Brazil is also home to rare star emeralds. 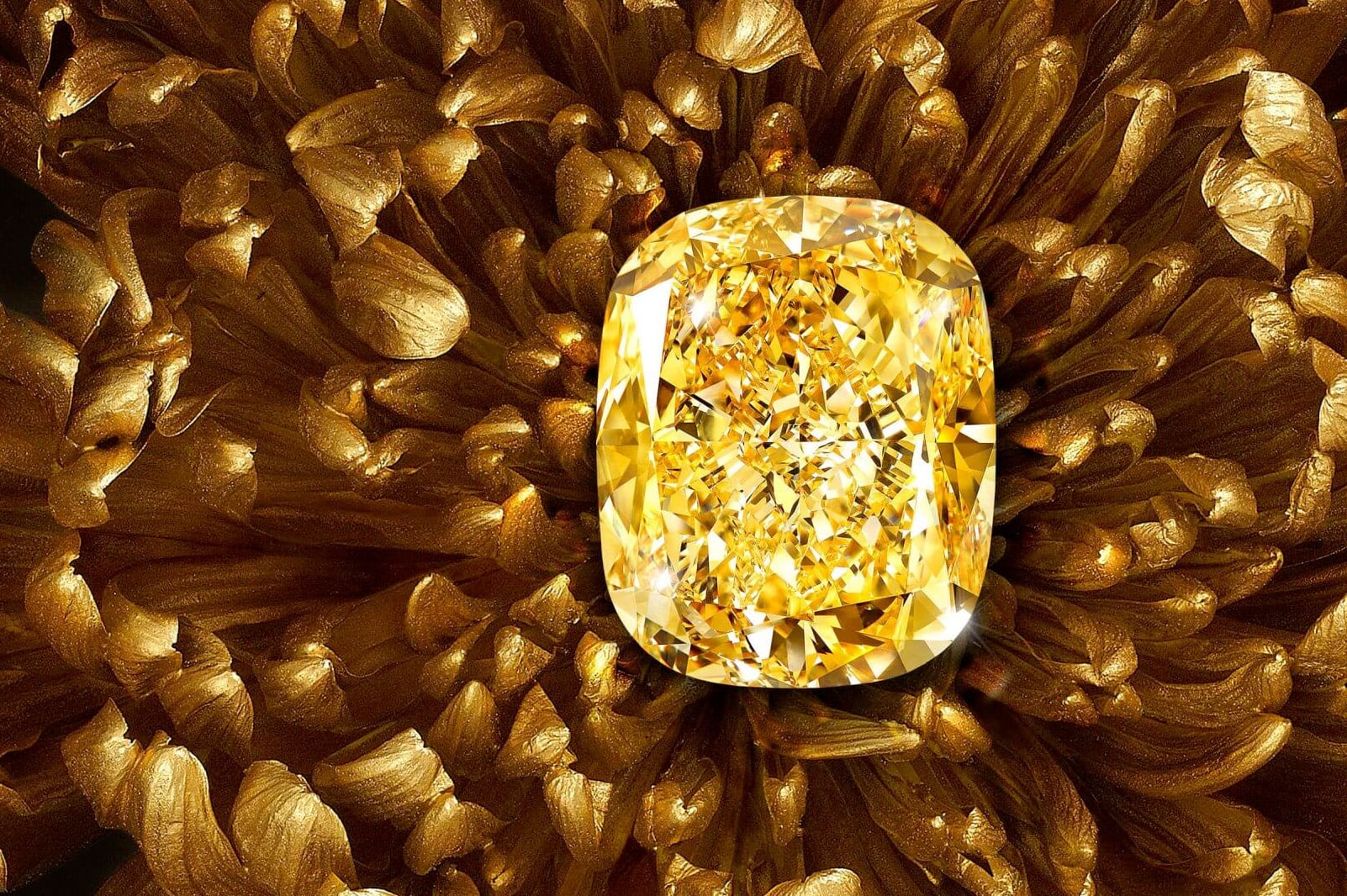 Rich diamond deposits are usually concentrated in Russia, Canada, Botswana, Australia and the Democratic Republic of Congo. When it comes to coloured/fancy diamonds, the best are found in specific regions.

High-quality yellow diamonds, such as the ‘canary yellow’ hued stones, are found primarily in Brazil and Africa. Bright pink and purple diamonds on the other hand, are mostly sourced from the famed Argyle mine in Australia. South Africa and India are home to some of the best blue diamonds in the world, such as the infamous Hope Diamond. To date, South Africa continues to be the top producer of these blue gems. Amethyst was once considered as precious as sapphires and diamonds. But with the discovery of large deposits around the world, amethysts were ‘demoted’ to semi-precious status instead. Even so, rare grades of the gem are in demand and can command impressive prices too.

Unlike the lighter varieties of quartz commonly found today, the ‘deep Russian’ amethyst is an intense purple gem made more vivid with slight flashes of blue and red. Sadly, the Russian mines from which this strain of amethyst was discovered, have been emptied out. When discussing jade, two different gemstones come to mind: the jadeite and nephrite. While both look very similar, the jadeite is hardier and considered the more valuable one. The gemstone comes in many shades, from lavender purple to white to green. The imperial jade is defined as a scintillating deep green colour with some translucency and is regarded as the most valuable. There are lesser amounts of imperial jade these days, often supplemented by the similar-looking nephrite. Today, most jadeite jade comes from the mines of Northern Myanmar.

Jade Diamond Sapphire Emerald Ruby Amethyst
Jasmine Tay
Senior Writer
Jasmine Tay is the dining, culture and jewellery writer. She makes fine silver jewellery and causes mini-explosions in the kitchen when she can't afford fancy dinners. Sometimes she tells people what she thinks about art, and binges on the music of Danzig when they don’t agree.
Dining Culture Jewellery

All you need to know about topaz, the powerful November birthstone