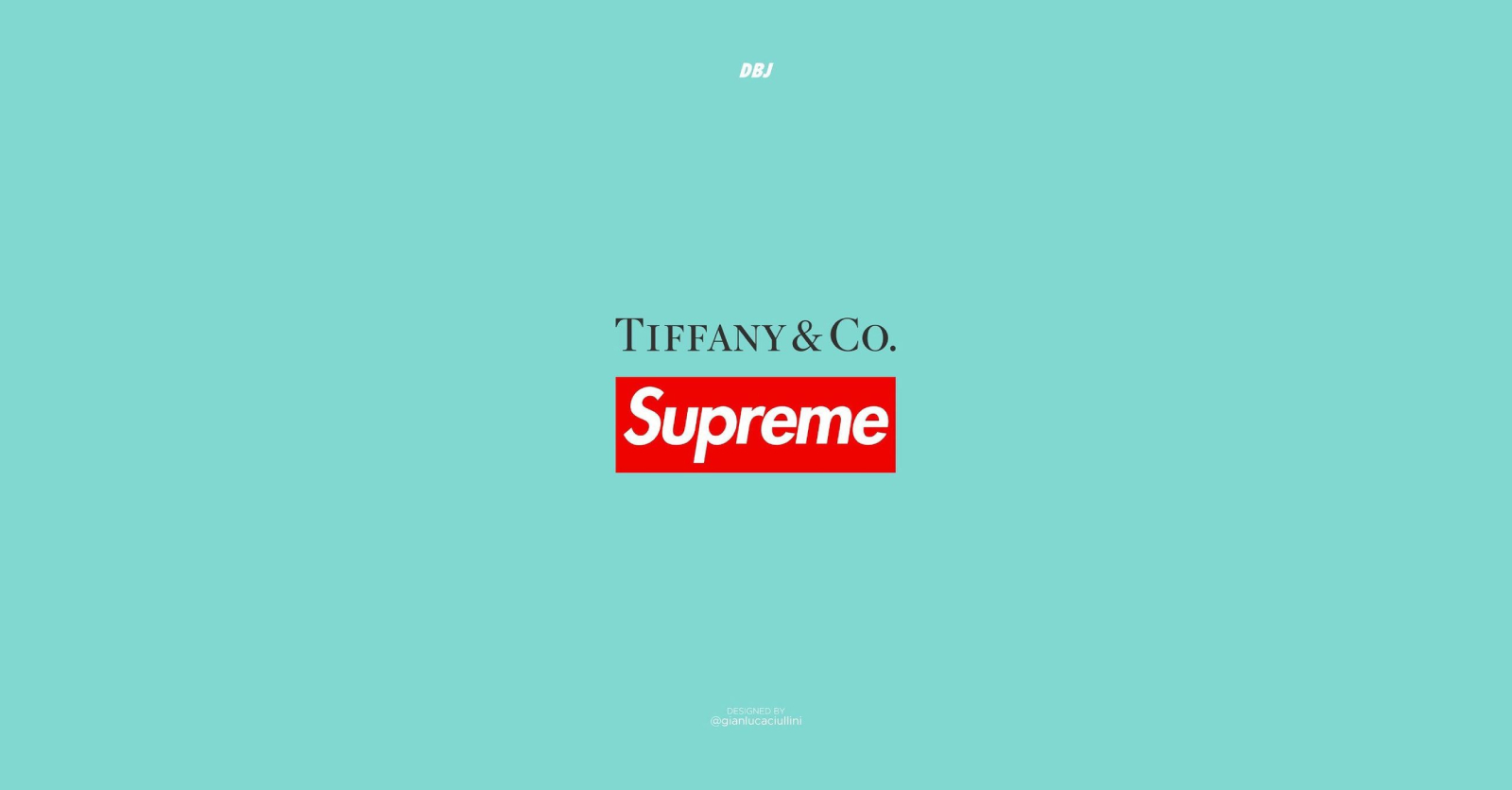 If the rumours floating around the streetwear community are true, then there might be a Supreme and Tiffany & Co. collaboration on the way.

Instagram user DropsByJay has shared that the two brands might be unveiling “several unique pieces” as part of a collection that could become the highlight of the Fall/Winter 2021 season. For fans of the streetwear label and the latter luxury jewellery brand, both based in New York, the pairing may be too good to be true. But maybe not.

You may also like…
Style
Rihanna is the new face of Rimowa, joining LeBron James and Roger Federer
Style
Bape founder and streetwear icon Nigo is the new artistic director of Kenzo

Since its US$15.8 billion (approx. S$21.35 billion) acquisition by LVMH late last year, Tiffany & Co. has undergone a significant transformation. In July, the 184-year-old brand shook up the streets of New York with a controversial campaign that featured the slogan “Not Your Mother’s Tiffany” — a clear attempt to attract a younger group of luxury customers.

But Tiffany truly marked its new era with a viral campaign starring its new celebrity ambassadors, Beyoncé and Jay-Z, as well as a rare painting by Jean-Michel Basquiat.

You can credit Tiffany’s new focus on hype, celebrity and culture to Alexandre Arnault, who became the brand’s executive vice president after its acquisition. The LVMH heir was previously the CEO of Rimowa, where he revamped the luggage brand through collaborations with luxury labels like Dior and Moncler and, more importantly, streetwear giants like Off-White and Supreme.

During his four-year tenure, Arnault tapped on his understanding of the streetwear world to elevate Rimowa’s signature grooved aluminium suitcase into a status symbol for the new generation. He also made a lot of money for the company in the process.

It’s clear that he’s going to do the same at Tiffany, where he has already brought on board the American artist Daniel Arsham for a surprise collaboration. Arsham, who was previously picked by Arnault to reinterpret Rimowa’s luggage, created limited-edition sculptures of Tiffany’s iconic Blue Box, each one accompanied by a special Tiffany Knot bracelet set with diamonds and tsavorite.

We can expect something similar from the rumoured Supreme x Tiffany & Co. collaboration, which is very likely to happen. Besides Arnault, Tiffany’s newly-appointed creative director Ruba Abu-Nimah is a fan of the American streetwear brand, which broke into luxury fashion with its now legendary collaboration with Louis Vuitton in 2017. The Supreme x Tiffany & Co collection will likewise leave just as much of an impact on the world of luxury jewellery.

Still, Supreme fans can also look out for another collaboration — one with True Religion, which ruled the 2000s with its jeans worn by stars like Paris Hilton, Megan Fox and Jessica Simpson. The American denim brand has been gearing up for a comeback since it appointed Bella Hadid as its ambassador in 2018.

Perhaps it will finally get the boost it needs through its upcoming collection with Supreme, which skateboarder Tyshawn Jones offered our first look at below.

Tiffany and Co. Supreme Tiffany&Co.
Pameyla Cambe
Senior Writer
Pameyla Cambe is a fashion and jewellery writer who believes that style and substance shouldn't be mutually exclusive. She makes sense of the world through Gothic novels, horror films and music. Lots of music.
Fashion Style Jewellery