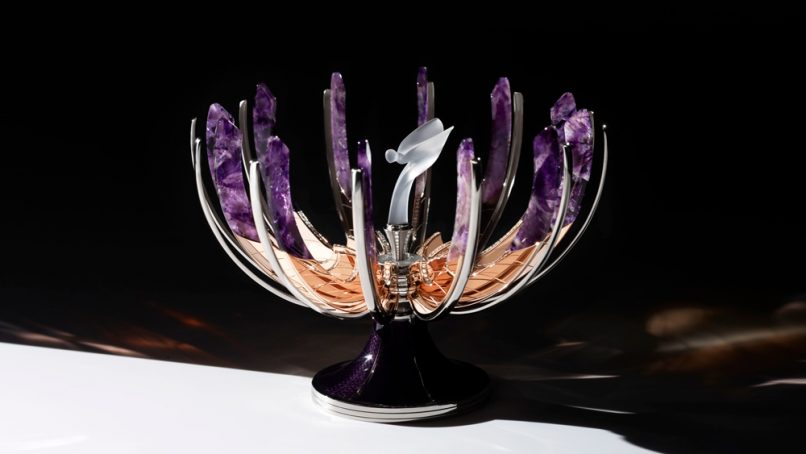 Not into big, colourful jewels? Swarovski is going to change your mind