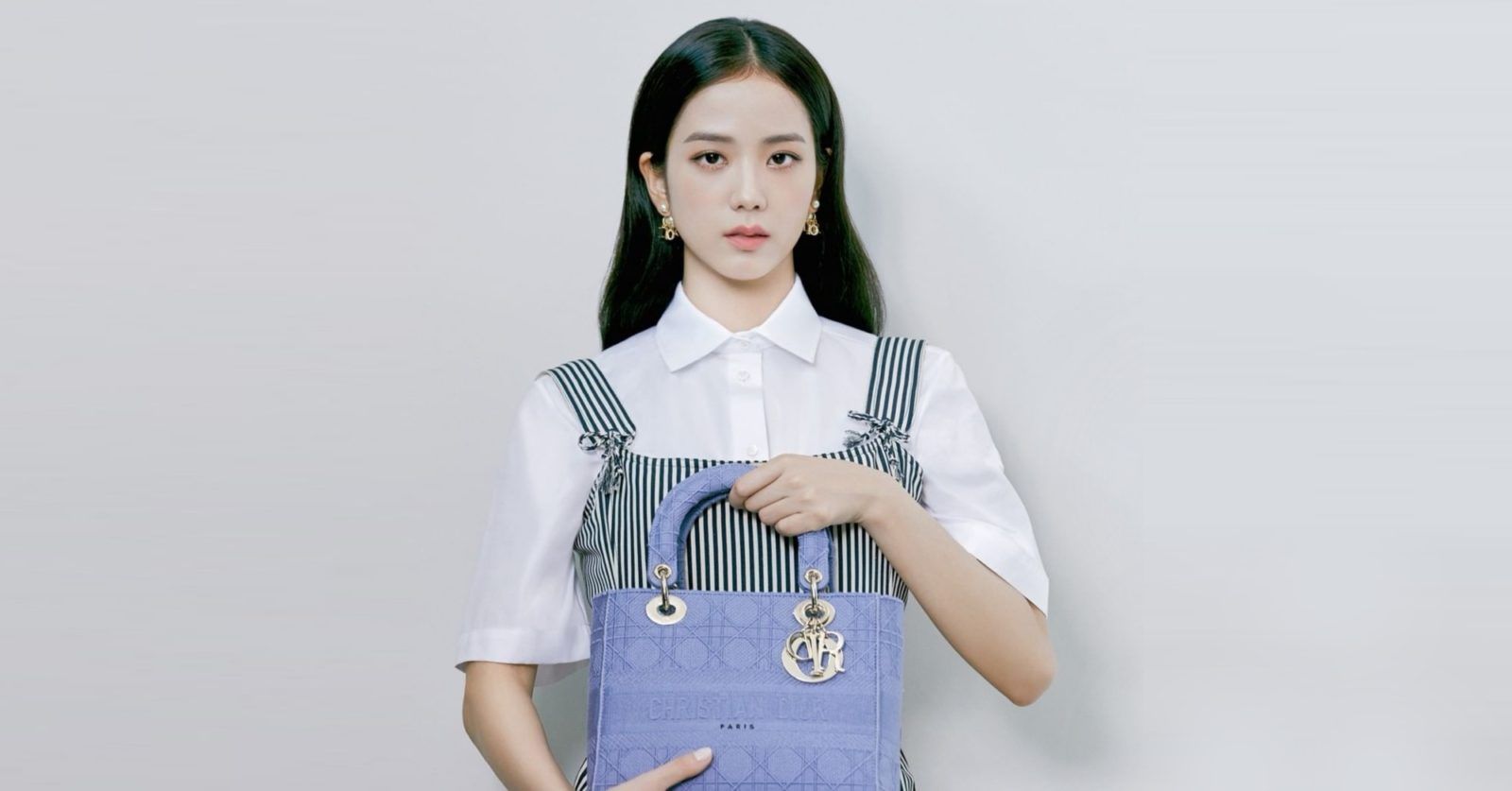 The best Dior bags in Jisoo of Blackpink’s personal collection

If there’s ever any doubt of Blackpink’s rising influence, Dior has officially cleared it up by naming Jisoo as its latest global ambassador.

That makes her the latest Blackpink member to be connected with a major French luxury brand; both Lisa and Jennie are already muses to Celine and Chanel, respectively. As for Jisoo, you can expect to see her fronting Dior’s fashion and beauty campaigns in the months ahead.

You may also like…
Style
How to dress like Lisa from Blackpink, fashion’s favourite style star
Style
How BlackPink became fashion’s latest darling

It’s a match made in heaven. Jisoo, who is regarded by fans as the face of Blackpink, “perfectly encapsulates the House’s contemporary femininity”, according to a statement from Dior. Creative director Maria Grazia Chiuri even noted that the K-Pop idol is an inspiration for the Maison’s Fall/Winter 2021 collection, which will be unveiled later today.

Jisoo is a big fan of Dior herself; she has been frequently spotted with the French brand’s iconic handbags at events, airports and in the selfies that she shares on Instagram to over 30 million followers. In light of her new role, we take a look at the most stunning bags in the singer’s massive Dior collection.

First designed for Princess Diana, the Lady Dior handbag is one of Dior’s most sophisticated offerings. No wonder that it has found a fan in Jisoo, who owns various colours and sizes of the quilted top-handle bag. The most outstanding of the lot is this one in bright red; it adds a pop of colour to the singer’s looks, which often consists of neutral hues. In other cases, Jisoo uses the statement piece to elevate even the most casual of outfits (think a T-shirt and jeans), like a true master of style.

As noted by Dior, Jisoo truly captures the brand’s ideals of modern femininity — especially when she flaunts this particular Lady D-Lite bag from the Cruise 2021 collection. Inspired by the Apulian countryside, the handbag features a beautiful embroidery of the Dior Hibiscus motif. Once again showcasing her flair for styling, Jisoo brought out the bright colours of the floral piece by complementing it with a very cottagecore white dress.

Hopping onto the growing vintage fashion wave, Jisoo has also incorporated several past-season bags into her street style. One of them is this Street Chic Trotter bag, which nods to Y2K fashion with its silhouette and use of bubblegum pink leather. She emphasised the latter with a pastel ensemble, introducing a more playful side to her style.

The Dior Saddle bag has been reinterpreted in countless fabrications and colours. Jisoo herself owns a cherry red one and another in shearling, besides countless others. Still, it’s this green calfskin leather one that we loved seeing her wear. The shade isn’t necessarily a popular one, but she managed to pull it off elegantly with a monochrome look, matching her bag with a green dress and heels.

Besides the classics, Jisoo also makes room for newer styles in her Dior collection. One example is the Bobby bag that launched last year, which is Dior’s refined take on the hobo bag. Jisoo favours the monogrammed version made of Dior Oblique jacquard, which she personalises with an adorable (and sold-out) pink bunny charm. This is also the bag that she sports with her most laid-back pieces, such as tie-dye sweaters and oversized hoodies.

Not one to lag behind fashion trends, Jisoo is already a fan of Dior’s new Caro handbag. The bag, made as a tribute to founder Christian Dior’s sister, Catherine, features the same iconic Cannage stitching as seen on the Lady Dior. The new flap bag, however, is much more suited for the everyday. It even comes with a chain link shoulder strap that can be replaced by an embroidered one — which is what Jisoo did, naturally.

Dior Blackpink jisoo
Pameyla Cambe
Senior Writer
Pameyla Cambe is a fashion and jewellery writer who believes that style and substance shouldn't be mutually exclusive. She makes sense of the world through Gothic novels, horror films and music. Lots of music.
Fashion Style Jewellery
Sign up for our newsletters to have the latest stories delivered straight to your inbox every week.