Home > Style > Watches > This 17.09 MING x Massena Lab timepiece is the indie collaboration of the year 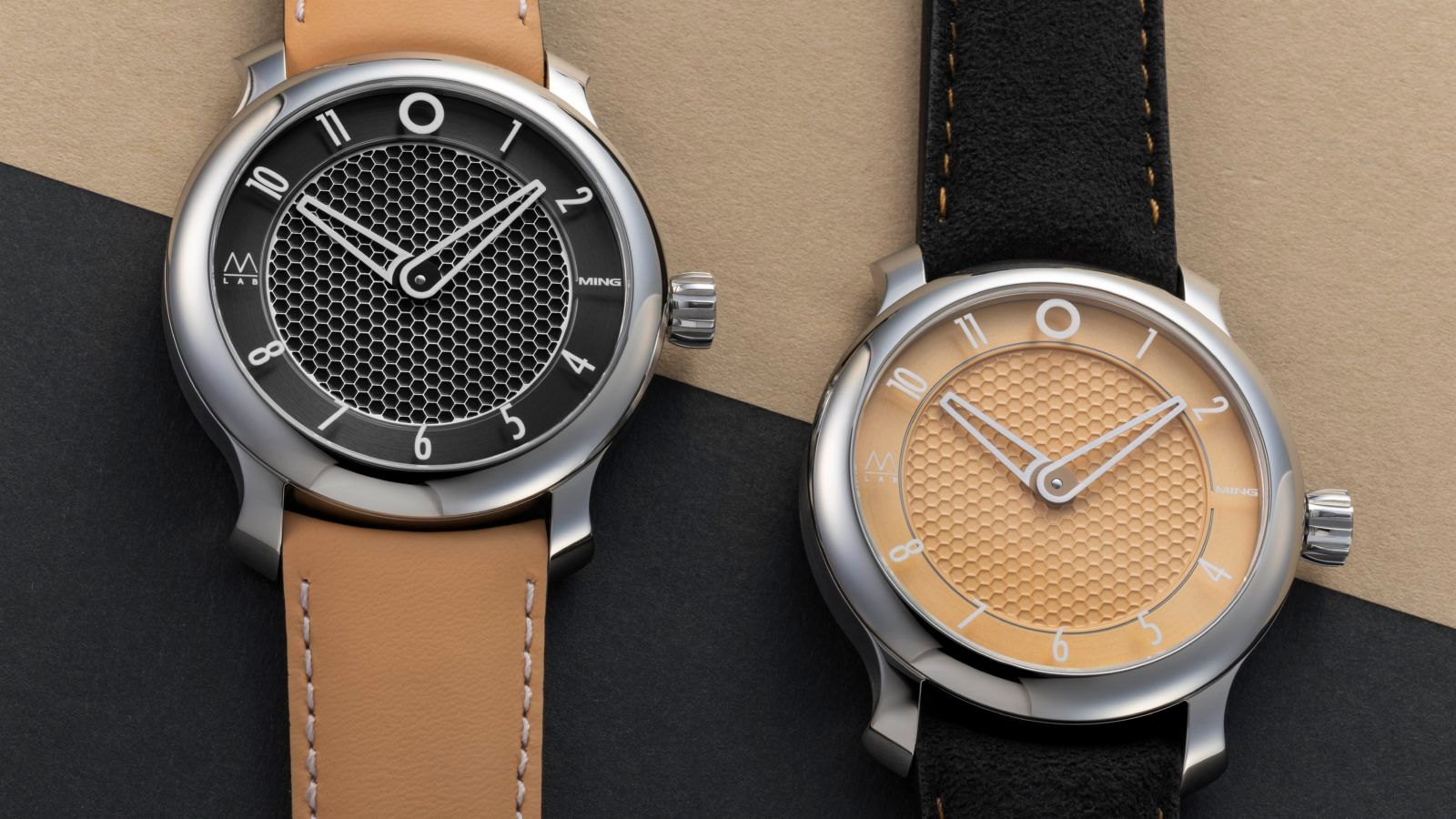 This 17.09 MING x Massena Lab timepiece is the indie collaboration of the year

Style
This 17.09 MING x Massena Lab timepiece is the indie collaboration of the year
Share this article
Next article

Thein — a Malaysian photographer, writer and former Chief of Strategy for Hasselblad — wanted to dive even deeper into the world of horology, and entered the scene quite triumphantly with his namesake label and its very first watch, the 17.01. 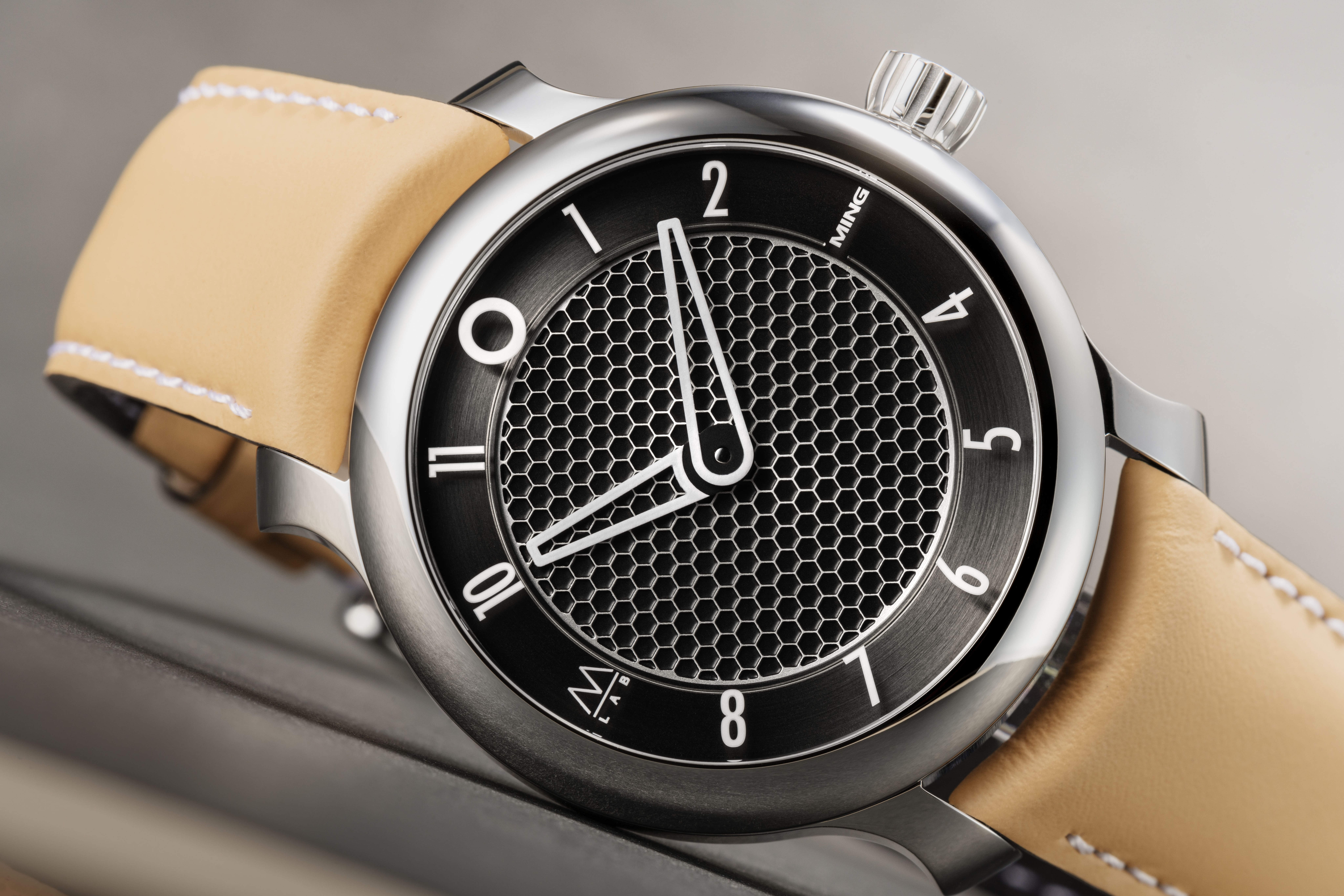 His watches have since gained a cult following, and it’s easy to see why. Its distinctive design is characterised by a rounded, pebble-like case that sits slimly on the wrist and sports flared lugs, and wore very much like a mid-20th century wristwatch. They demonstrated a balance between everyday wearability and class — a line many new watchmakers have tried to walk, but failed.

This time, the rising star has ventured beyond his know-how to work with another longtime fixture of the industry, Massena, for a special edition timepiece. The former managing director of Timezone too started his own eponymous independent label Massena Lab, where in addition to his own creations also dabbles with mid-century watch design tropes. 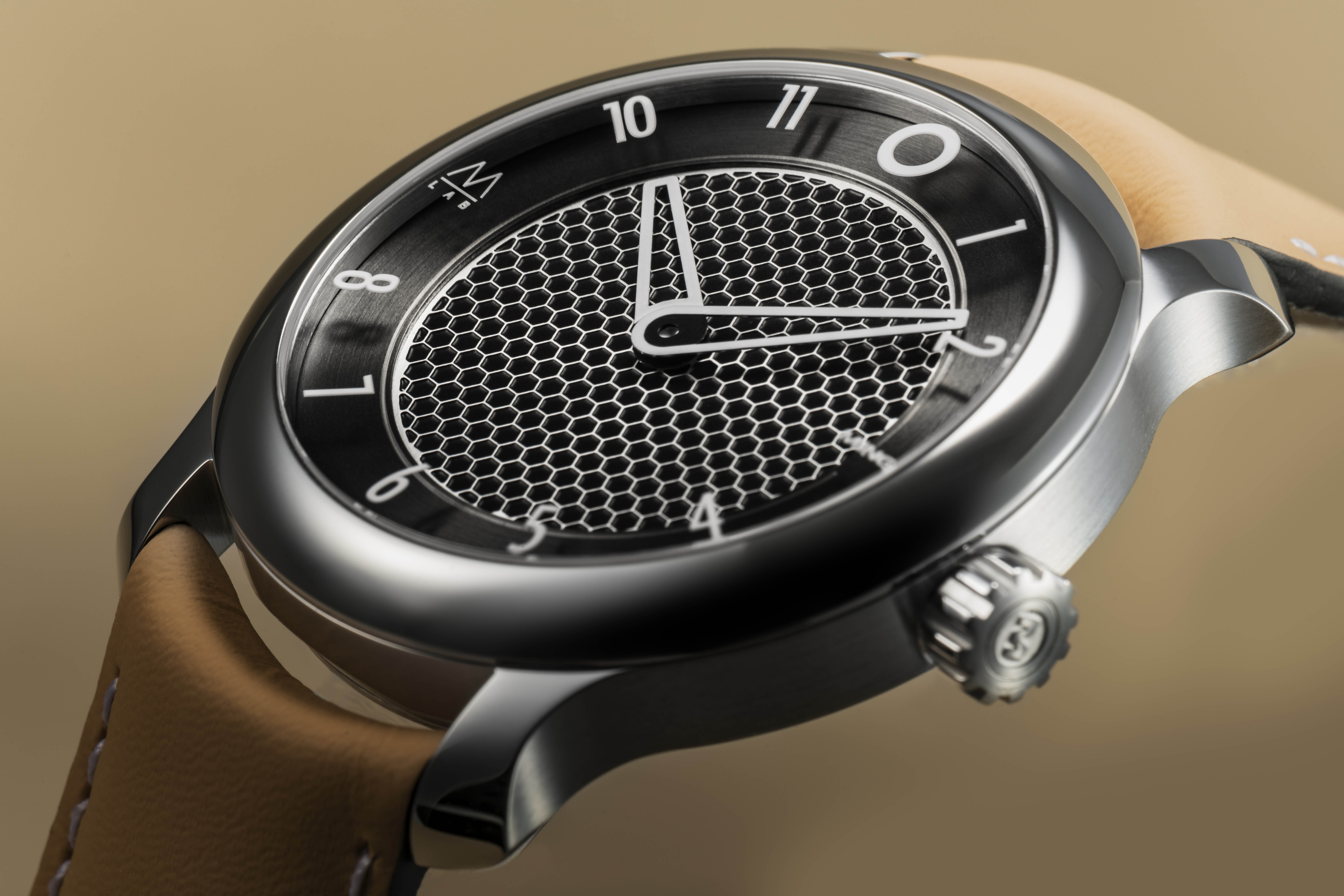 Where these two meet is where the magic happens. Conceived over the phone earlier last year in their homes in New York and Malaysia, this special edition 17.09 at first glance brings to mind mid-century timepieces with its honeycombed dial.

This style has been known to be sought-after by collectors of vintage watches — most notably those by Omega and Rolex — but Massena took this re-edition more literally by replacing Ming’s centralized guillochage pattern with a larger, perfectly hexagonal matrix. 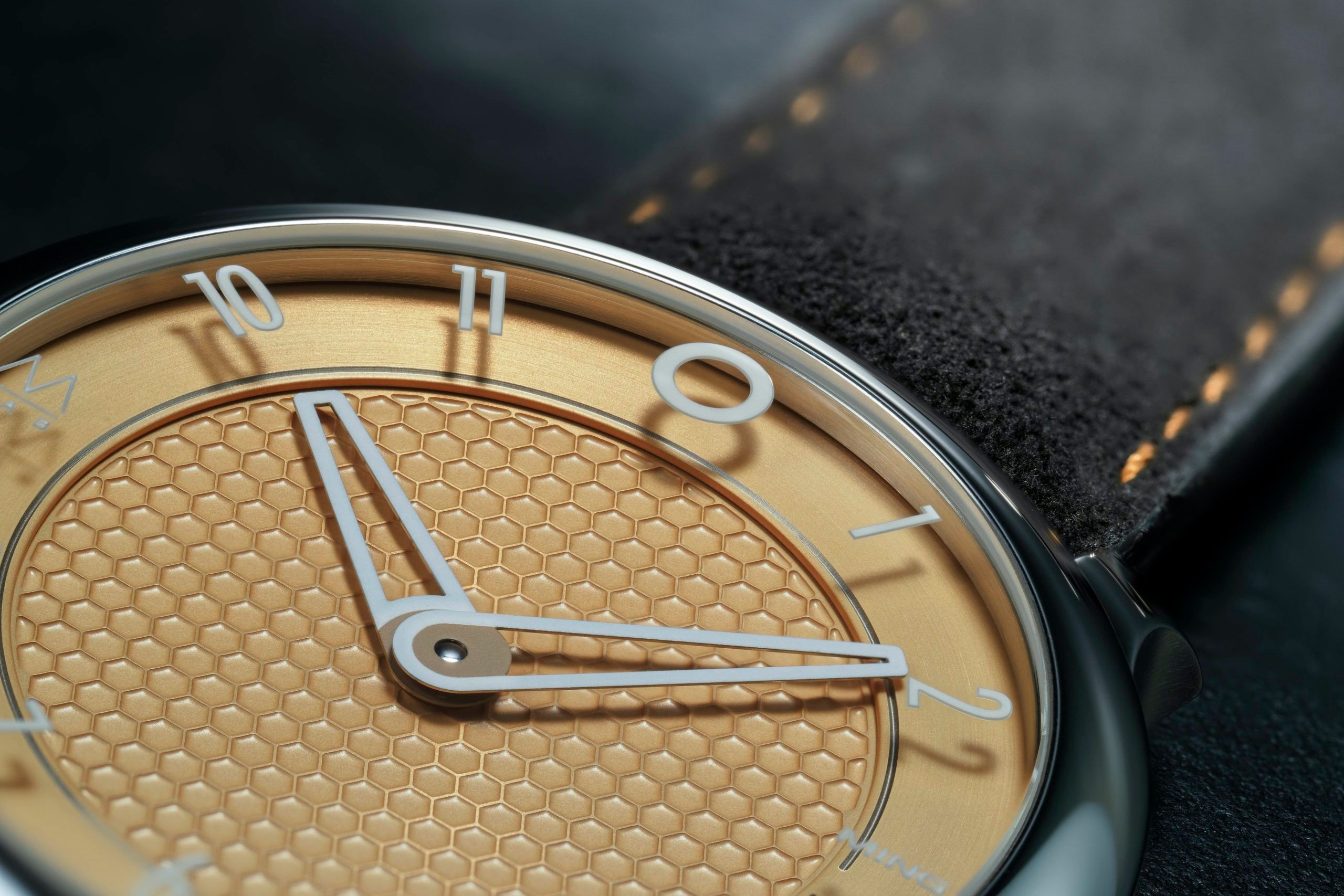 Everything else that you know and love about the Ming 17.09 has been retained. Visual depth is kept at a maximum by laser-etching the hour indications on the underside of the sapphire crystal and filling them with Super-Luminova X1. Under certain lighting conditions, the “floating” numbers even cast a shadow onto the textured dial.

The Schwarz-Etienne 300.M1 runs the show within, a modified version of the Sellita SW330-2 that allows for independent hour hand adjustments. 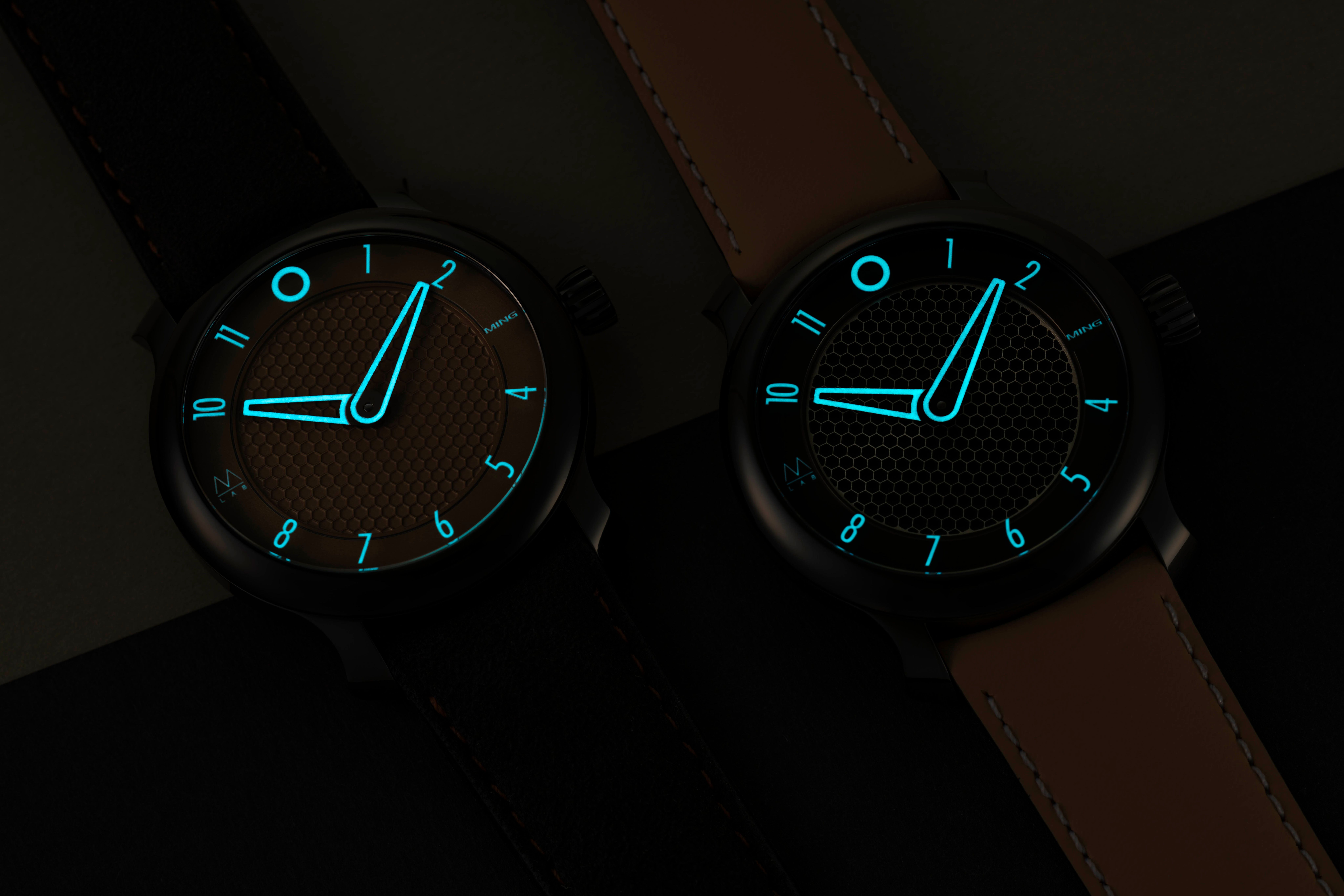 Only 200 numbered pieces of the 17.09 Ming x Massena Lab Limited Edition will be available, of which 50 will be in honey and 150 in black, although the former is a better choice if you’re prone to trypophobia. All 38mm watches will also come housed in a brushed stainless steel case, and matched with a Jean Rosseau Paris strap.

Style ming new watches 2021 Massena Lab watch collaborations
Shatricia Nair
Managing Editor
Shatricia Nair is a motoring, watches, and wellness writer who is perpetually knee-deep in the world of V8s, tourbillons, and the latest fitness trends. She is fuelled by peanut butter and three cups of coffee a day.
Motoring Wellness Watches Beauty Style
Sign up for our newsletters to have the latest stories delivered straight to your inbox every week.