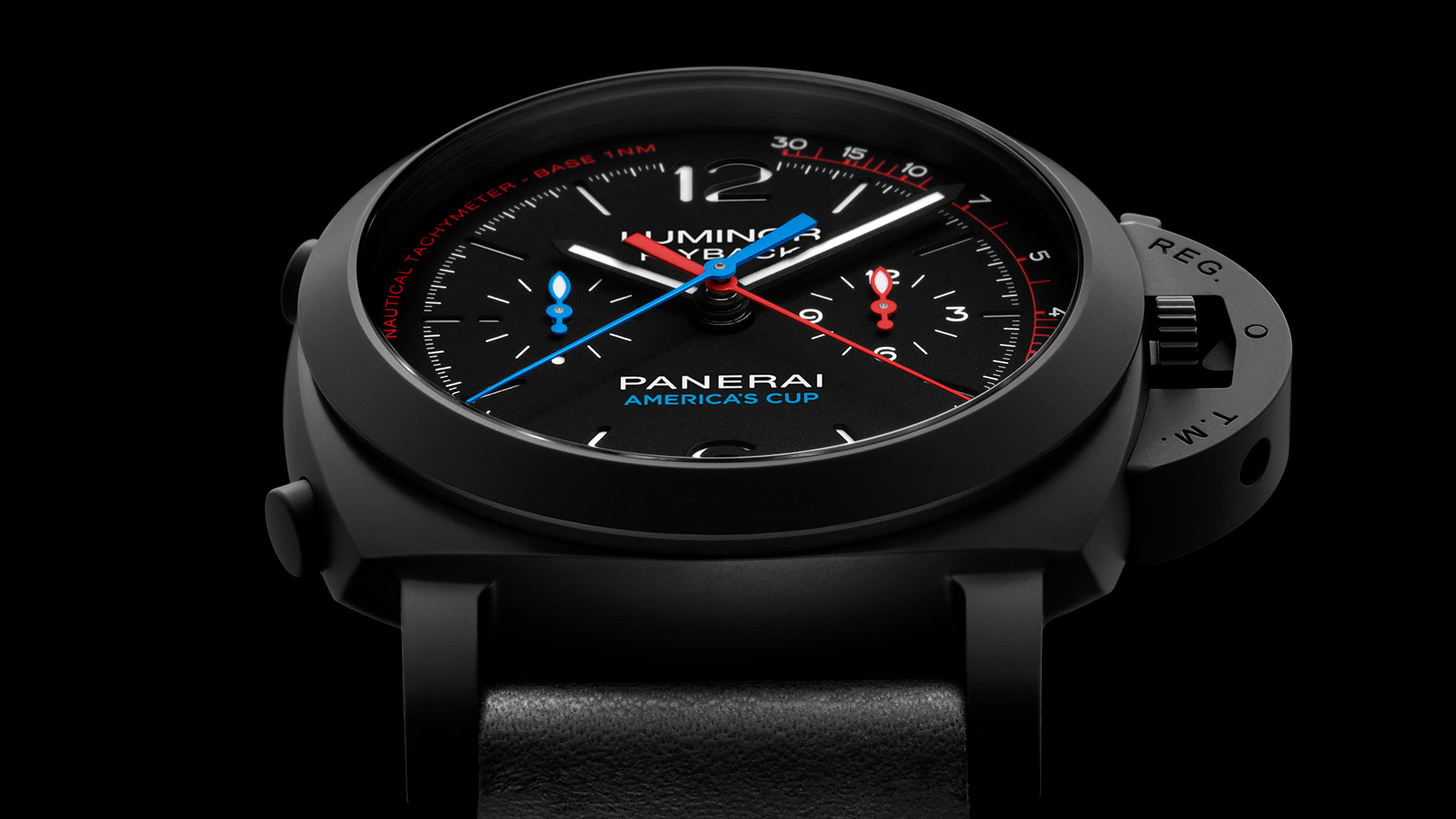 5 chronograph watches over S$15,000 to ace your collection with

Style
5 chronograph watches over S$15,000 to ace your collection with
Share this article
Next article

Unlike many complications, chronograph watches weren’t born out of curiosity, but of need. Characterised as a timepiece with two independent time systems, with one telling the time while the other records short times simultaneously, a chronograph watch typically sees second, minute (and sometimes, hour) counters, which are activated and halted via pushers at the side. This enables the immediate and actually, rather precise timing of an event.

In an age where smartphones and wearable tech do all the work for you with the tap of a screen, you might think that luxury brands are slowly ditching their time recording mechanisms and focusing on mechanical wonders that technology cannot rival. However, what they’ve been doing is quite the opposite, instead choosing to keep chronographs in the game by improving on its precision or incorporating other complications to the mix.

No watch collection is complete without chronograph watches, and if you’re just starting out, these under-S$15,000 options might be a great way to start. However, if you’re looking to invest in something a little more — shall we say snazzier — these are 5 of our favourites. They range from tipping over that budget slightly, to spiralling to a astronomical S$230,000. 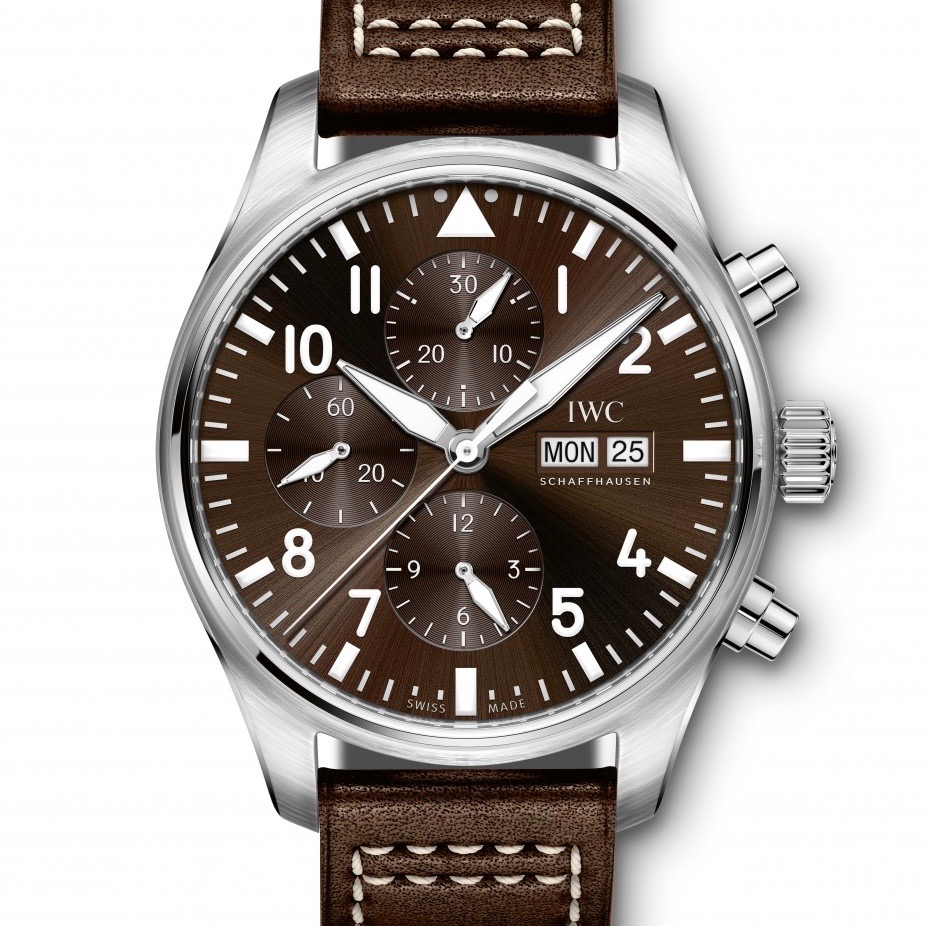 With a tobacco brown dial and a matching brown calfskin strap, and accented with white stitching, the latest Pilot’s watch by IWC is easily recognisable as a special edition, even from afar. Created in honour of French pilot and author Antoine de Saint-Exupéry, the watch beats via the calibre 79420, the watch is packed with horological favourites including the proprietary IWC rattrapante chronograph system. Add a 44-hour power reserve, running seconds display and subdials that serve as 30-minute and 12-hour indicators, and you have yourself a stunning limited edition chronograph timepiece that’s worth every cent. 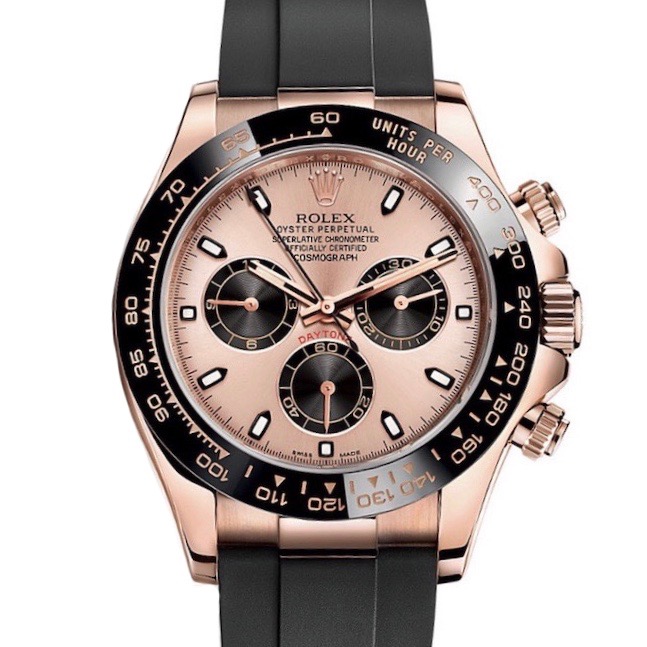 There’s nothing like a bit of proprietary Rolex pink gold to liven up your wrist. Launched at Baselworld earlier this year, the new Oyster Perpetual Cosmograph Daytona is inspired by the O.G. Daytona from 1965, as seen from the black engraved bezel. As one of the most popular chronographs worldwide, the watch features a tachymetric scale for measuring speeds of up to 400 units of distance per hour. The timepiece is powered by the self-winding mechanical chronograph calibre 4130, and finally joins the ranks of the Yacht-Master in being equipped with the Oysterflex bracelet. If the Everose gold version is not your thing, there’s also the yellow gold or white gold version. 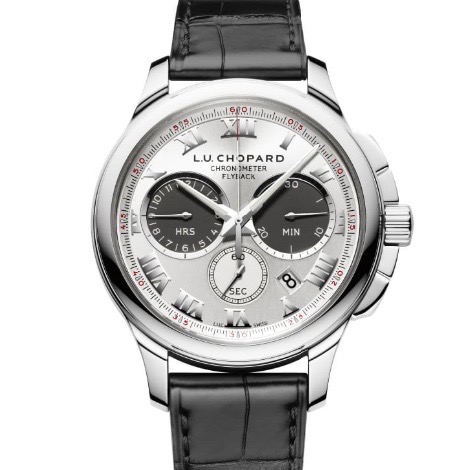 Powered by the chronometer-certified L.U.C. Calibre 03.03-L, this L.U.C timepiece is a much fancier counterpart to the classic Chopard icon. Comprised of a fully integrated chronograph with a column-wheel system, this complication is the most complex to produce. On the dial, two slate-black counters on three o’clock and nine o’clock feature a 30-minute chrono counter and 12-hour chrono counter respectively, while the small seconds is displayed at six o’clock. Fully wound, the watch’s two mainsprings deliver 60 hours of use, making it a reliable and handsome companion for your wrist. 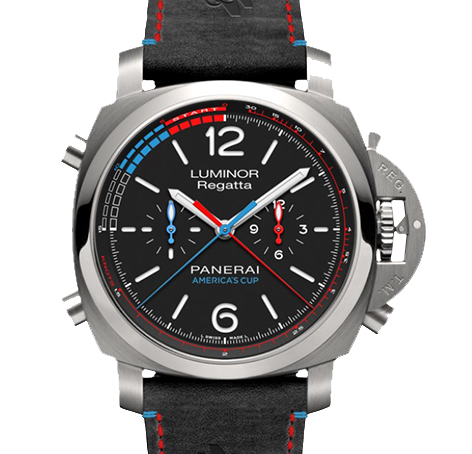 As the defending champion of the 2017 Americas Cup, the Oracle Team USA is honoured in the form of a special edition Panerai. Naturally, the 200-piece limited edition watch is made to withstand the most perilous of adventures without compromising on its duties as a regatta watch. At a rather large 47mm, the watch is powered by the same automatic flyback chronograph movement as the previous ones, only this has an added countdown function. With timekeeping functions, chronograph and countdown timer, this watch still packs an impressive three-day power reserve. Vacheron Constantin’s Traditionnelle Perpetual Calendar Chronograph might not be loud, but it’s decadent in its own right. Featuring a manually-wound two register chronograph with perpetual calendar, it now comes with a darker dial colour option and the latest calibre 1142 QP, with improvements in the free-sprung, screwed balance wheel beating at 21,600bph (instead of the previous 18,800 in the first generation 1141). The 43mm watch has a traditional chronograph perpetual calendar layout, which means the subdials, moon phase, and calendar windows are slightly clustered, but still readable.